Not much is new, playing a lot of Eve Online. I started a new corporation called Quik Co. It's for PvE and PvP type gameplay and so far so good. Check out our killboard: Quik Co. @ zKillBoard.com

Maybe you'd want to play Eve Online? If so it's free to play and once you've tried it out I recommend a subscription for years of multiplayer roleplaying in space ^^ This is my CEO character for that corporation: 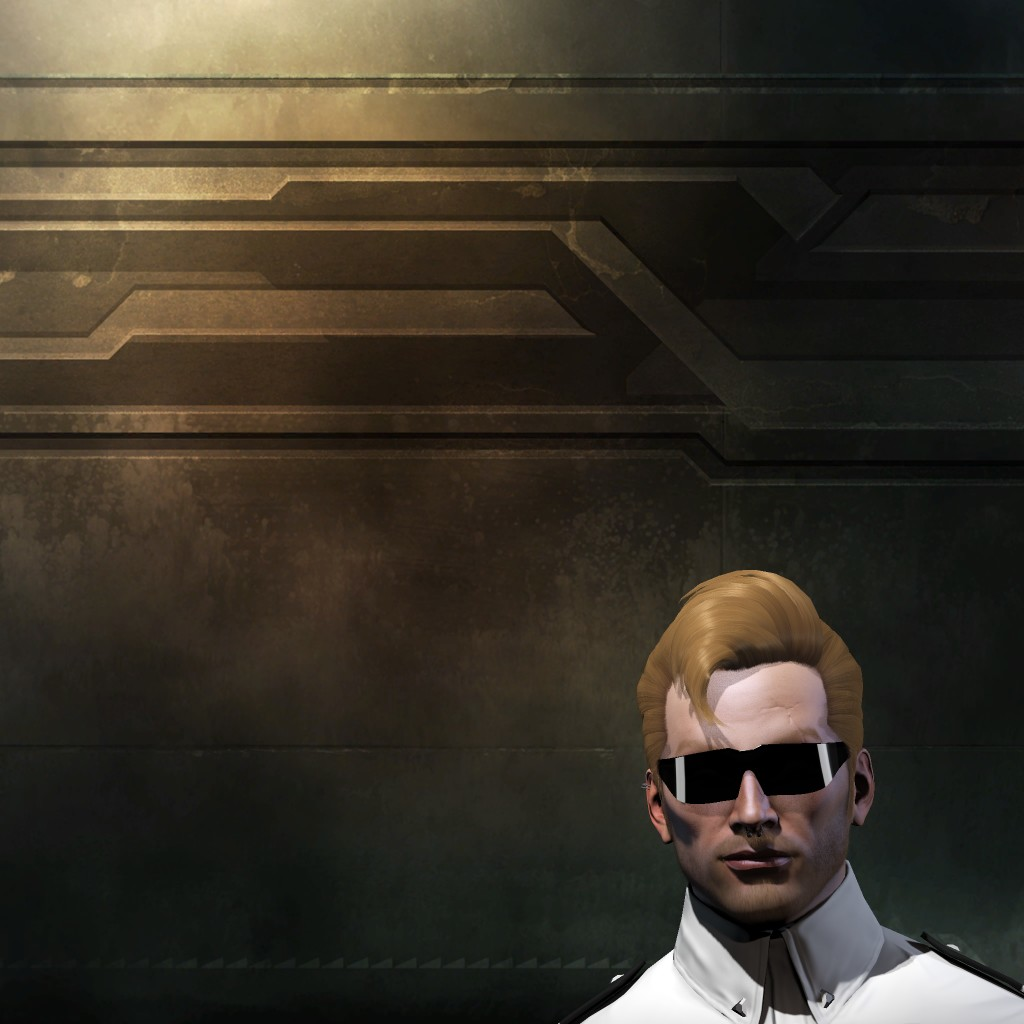 I also since yesterday am happy for a new desktop Linux install. I learned something about using nvidia drivers and secure boot. Nvidia drivers expect a microsoft key to sign the boot binary so when using Linux you must patch your own user key to the trust database, or something like that, in the UEFI firmware and sign it for Linux so nvidia will accept it. Now I have so far the perfect setup. It is complete >:D (far faaaar from complete lol)

I found a gaming laptop that's worth 900CAD everywhere, literally everywhere else, on sale for 200 bucks cheaper. I'm stoked because I'm going to get it :D I'm suprised also of all the places I would find such a good deal it was there. It has a nVidia 1060GTX and a i5 something or other. I tested it out and it's snappy. I've neglected my Eve Online gameplay the last year or more not having a suitable laptop to play it with so this could change the scope of much of what I do with my time.

I am often bored outta my skull unless I have a mission I'm enduring to complete. I am happy that I'm getting another gaming laptop but this time even better because it'll be NEW! I'll include a couple of links related to it.

I dunno which would you pick? I like Movim. Great place to put A: my XMPP identify together with B: my microblog. I realize that compared to TWTXT or Yarn.social type of microblogging this is waaaay overkill but I was just thinking about it this moment while staring at page. I am currently really bored and I have nothing else to do I'm sure but write these things. 🐐

The last two weeks were forging onwards quite well in this domain space. I've gotten to practice some stuff I actually really enjoy. Namely defensive security, stats monitoring, webservers and docker containers :D All of which is command line :D:D