People should be led by their consciousness and not mandatory things. This guy is actually raped by his parents to do their own bidding's.

If this is not the evil side of the religion than I don't know what is (and never try paint something bad as good, that will self destruct).

learn about 'meta-cognition' so you don't fall into the same big shameful blunder like this.

Muslim position is : Christian is false because Quran said it's not Iesa (muslim really believes Iesa is Jesus albeit different name) who's dead on the cross therefore christian is lying by corruption

Bart Ehrman said : there's no doubt that Jesus died on the cross, if christian is lying they will do better lies more than like Jesus is king/not getting punished etc to get specific outcome. But the persecution is there nonetheless (meaning christian do not lie).

Crucifixion is a PROCESS (Via Dolorosa) , if Allah is so strong why not stop it at Gethsemane? And what's the purpose of not letting Jesus die but still tortured badly anyway (watch the film Passion of the Christ), what's the significance, Allah know 'Allahuallam' Best is not an answer. What kind of prophet leaving his follower even his family to the mouth of the lion? no further elaboration on that? is crucifixion is just a show? end when the lamp goes out? Therefore if what Muhammadan said is true then the only conclusion is Isa was not a good prophet.

It start by the argument :
Allah claim no one can write the very same thing like quran, supposedly a challenge to human and genie

but it turns out there's a special chapter in quran, 28 verses, that's written for the sayings of genie itself isn't that proving that Allah is fallible? whose fault is this? 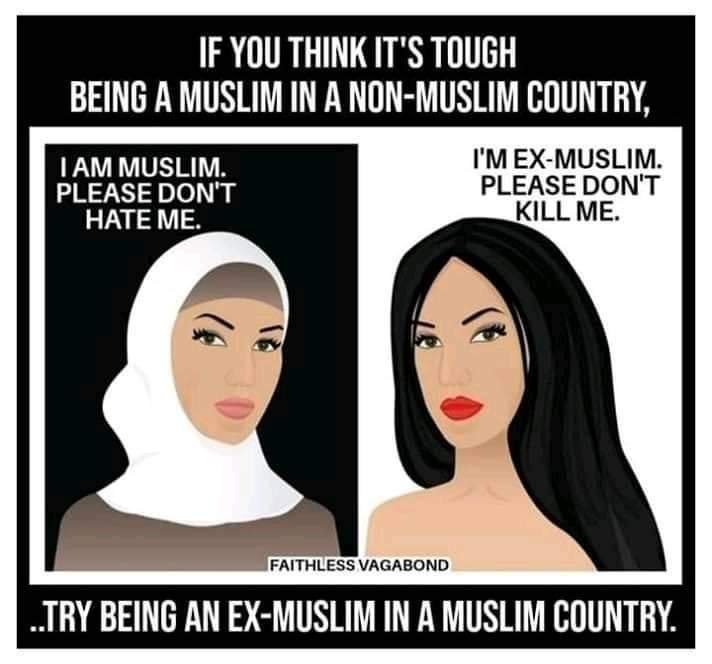