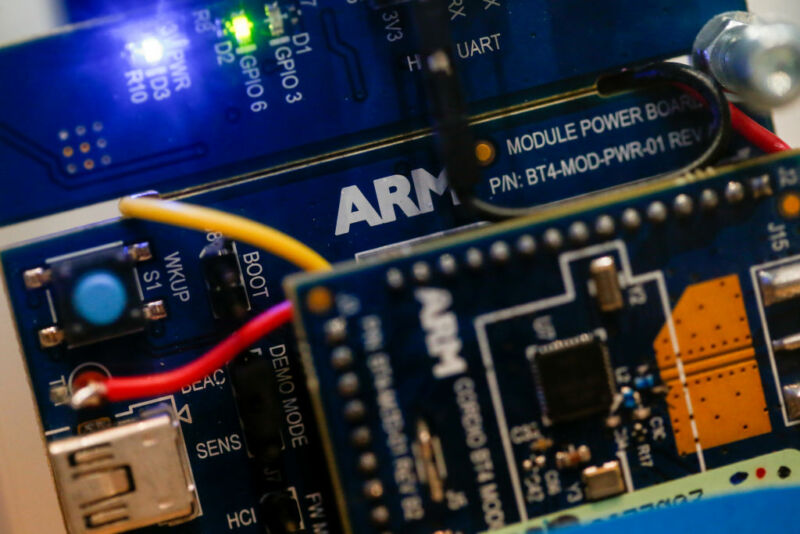 As Masayoshi Son tried to persuade investors of the wisdom of purchasing one of the most successful chip companies in the world in 2016, the SoftBank chief had one clear message: “For the era of the ‘Internet of things’, I think the champion will be Arm.”

But the concept of connecting billions of everyday and industrial devices to the Internet has been much slower than anticipated to materialize.

Son’s drive to capture the chip design market for the Internet of things (IoT) was the first bet he made on Arm that has not paid off. The second was a $66 billion sale of the company to Nvidia that unraveled last week.