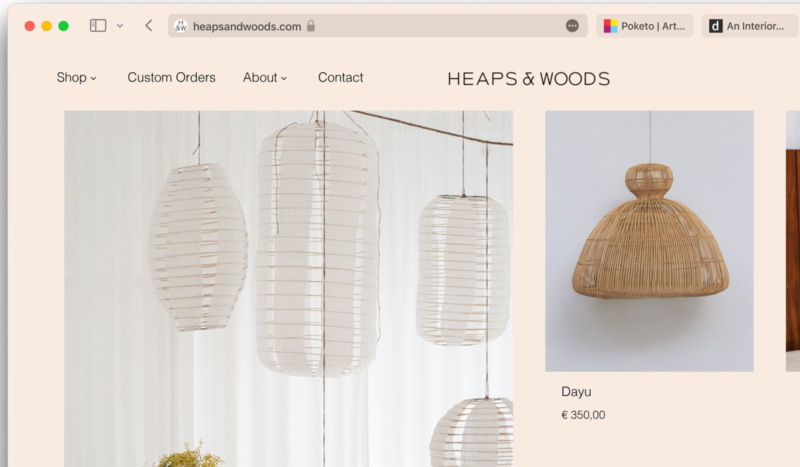 This week, Apple released Safari 15 for macOS Big Sur and Catalina. Among other things, the new update includes a major design overhaul—plus the ability to roll back to the old layout and look if you're not a fan.

Apple released major software updates for all of its platforms except macOS on Monday. The updates were timed closely with the release of new iPhone, iPad, and Apple Watch models.

But last week's product launch event didn't include Macs, which are expected to get some more focused attention by the end of the year, alongside an announcement about the release date of macOS Monterey.