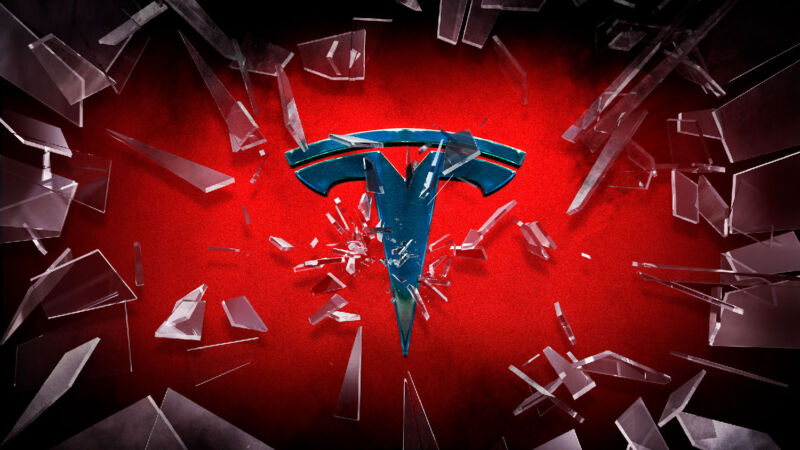 Prosecutors in California have charged a Tesla driver with two counts of manslaughter as a result of a fatal crash in December 2019. According to the Associated Press , the National Highway Traffic Safety Administration confirmed that the Autopilot driver-assistance feature was active at the time of the crash. That makes this case notable in that these are the first felony charges to result from a fatal crash involving a partially automated driving system.

The fatal crash took place in Gardena, California, on December 29, 2019. According to reports , the Tesla Model S owned by Kevin Riad exited I-91, failed to stop at a red light, and then collided with a Honda Civic, killing both of that car's occupants, Gilberto Alcazar Lopez and Maria Guadalupe Nieves-Lopez. Within days, the NHTSA announced it would investigate the incident— one of a growing number of cases involving Tesla Autopilot that the agency is looking into .

The AP reports that no one involved with the case is prepared to talk publicly ahead of a preliminary hearing on February 23, although it notes that Riad pleaded not guilty. The families of both victims are suing Riad and Tesla in separate lawsuits, alleging that Riad was negligent and that Tesla has sold defective vehicles. The cases are expected to reach court in 2023.