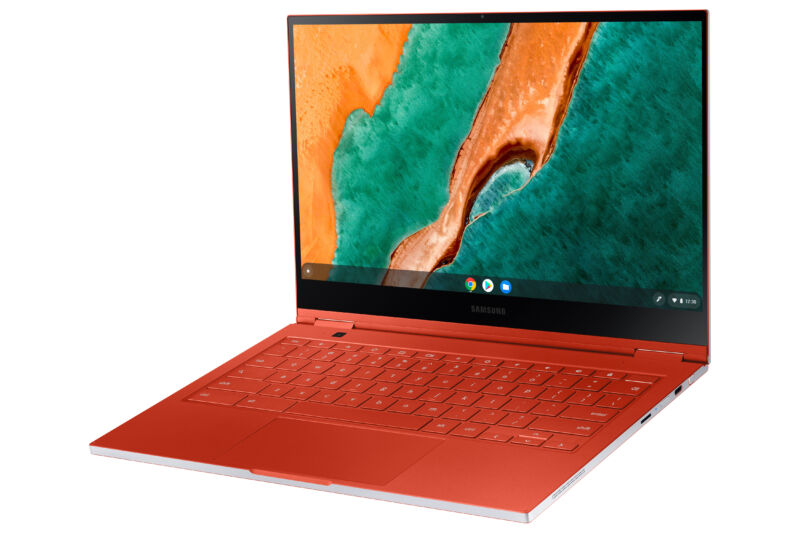 Chromebooks, which are powered by Chrome OS, are generally viewed as a simpler alternative to Windows and macOS systems. But as more Chromebooks flirt with four-figure price tags—take, for example, the Asus Chromebook Flip C436 , Samsung Galaxy Chromebook , and recently announced Acer Chromebook Spin 514 —consumers will start to demand at least a little more functionality. To that end, a feature being worked on in Chromium’s open-source code reviews tool would give Chromebooks an ability that Windows and macOS machines already have.

Based on an "add feature" flag spotted in the Chromium Gerrit by Chrome Unboxed , you might soon be able to answer phone calls on your Chromebook through its Phone Hub feature. The description for the flag, made to “enable the Incoming/Ongoing call notification feature,” says that it “enables the incoming/ongoing call feature in Phone Hub.”

Currently, you can use Phone Hub to view your Android phone’s notifications and recently used Chrome tabs and send and receive text messages. The ability to answer phone calls would give you one less reason to pick up your phone. Windows users with Android devices already have this option via Your Phone, and macOS users with iPhones, iPads, and Apple Watches have the same with the Continuity feature.