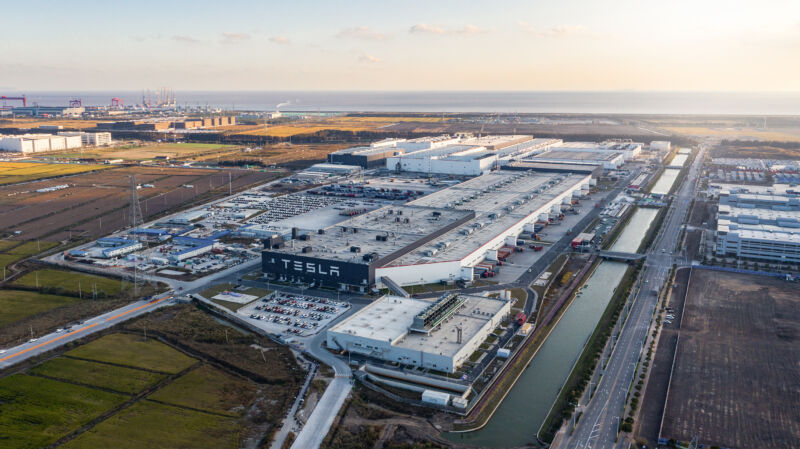 Enlarge / Tesla's new factories in Berlin and Texas are proving more costly to set up than its plant in Shanghai (pictured). (credit: Tesla)

After several quarters of impressive growth, Tesla is starting to feel the pinch. The US automaker announced on Saturday that, between April and June, it has produced only 258,580 electric vehicles and delivered only 254,695 cars.

A detailed breakdown of this quarter's results is scheduled for July 20, which should shed light on CEO Elon Musk's claims that the company's new factories in Berlin and Texas are " gigantic money furnaces " costing Tesla billions.