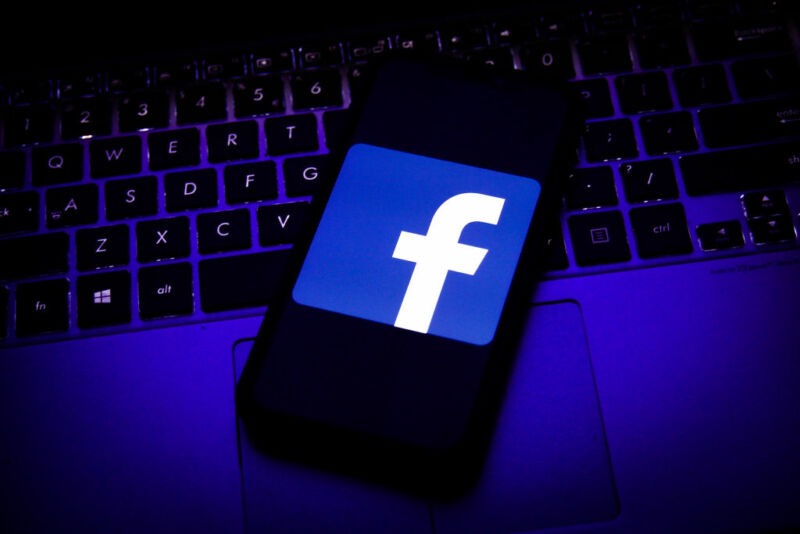 In a major outage yesterday, Facebook, along with its sibling sites, WhatsApp and Instagram, became unreachable for hours. Real-time website status tracker DownDetector received over 14 million reports from users who couldn't use the social media giant's apps and services.

But beyond the obvious inconvenience to those cut off from these services, yesterday's outage has had financial repercussions not only for Facebook, but many small businesses that rely on the platform.

Facebook's 2020 revenue was $86 billion. Experts have used this number to approximate the average loss incurred by the company yesterday at $163,565 for every minute of the outage. Over the six-hour period, this sums up to roughly $60 million in lost revenue. Whereas, another report by Fortune pinned the loss at $100 million, while stating that "for many companies, a $100 million drop in revenue over any time period would be a financial event of significant concern. For Facebook, it is (for now) a drop in the bucket that investors will likely shrug off."