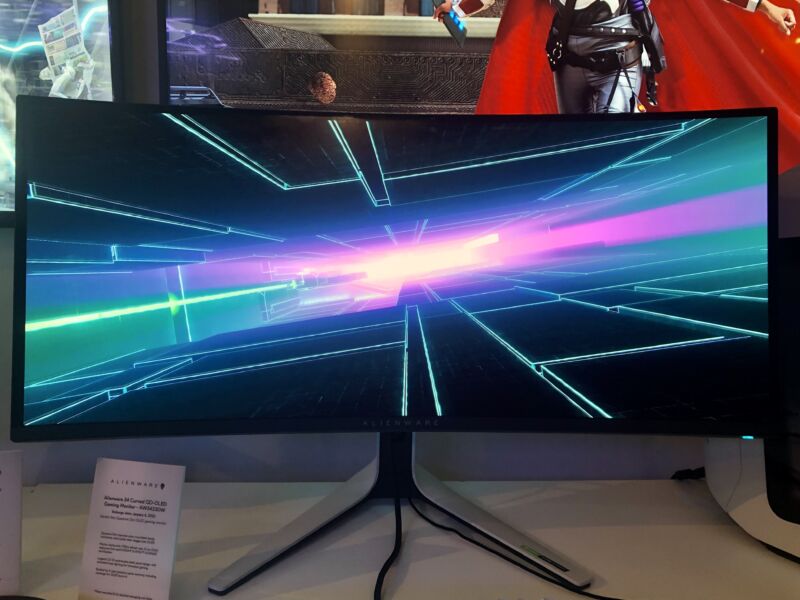 We now have an idea of how much QD-OLED screens will run you compared to the OLED panels we know today.

OLED is already an expensive, high-end display technology, but Samsung's QD-OLED puts a quantum-dot spin on the tech, promising image enhancement and improved color coverage. We're still waiting to learn how much QD-OLED TVs will cost, but the first PC monitor with the tech, coming this spring, will be $1,300.

Samsung Display announced QD-OLED, or Quantum Dot-Organic Light Emitting Diode, last month, with TVs and monitors expected this year. The new type of OLED panel is supposed to provide the same deep blacks and rich contrast that make OLED popular among HDR users, gamers, and anyone who wants a crisp image. The difference is that the new tech uses a blue OLED material that goes through a layer of quantum dots. This setup is supposed to ensure vivid color regardless of the screen's brightness setting, plus more detail in highlighted areas. (For an in-depth look, check out our story explaining what QD-OLED is .)