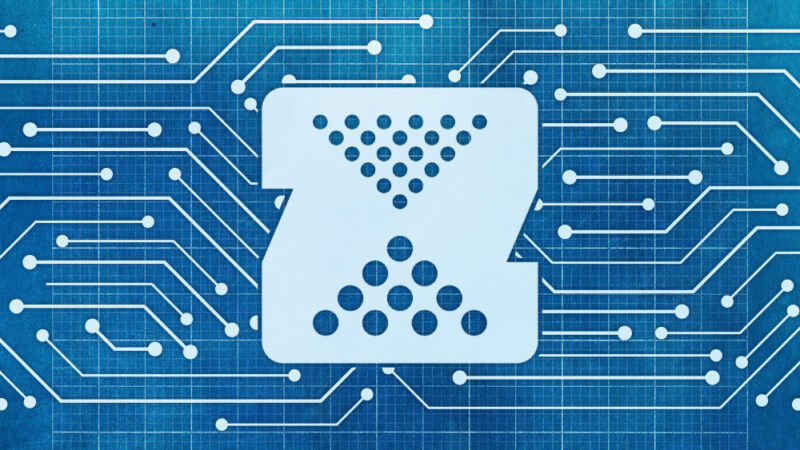 Enlarge / OpenZFS 2.0.0 brings a ton of new features and performance improvements to both Linux and BSD platforms. (credit: Aurich Lawson)

This Monday, ZFS on Linux lead developer Brian Behlendorf published the OpenZFS 2.0.0 release to Github. Along with quite a lot of new features, the announcement brings an end to the former distinction between "ZFS on Linux" and ZFS elsewhere (for example, on FreeBSD). This move has been a long time coming—the FreeBSD community laid out their side of the roadmap two years ago—but this is the release that makes it official.

The new OpenZFS 2.0.0 release is already available on FreeBSD, where it can be installed from ports (overriding the base system ZFS) on FreeBSD 12 systems, and will be the base FreeBSD version in the upcoming FreeBSD 13. On Linux, the situation is a bit more uncertain and depends largely on the Linux distro in play.

Users of Linux distributions which use DKMS-built OpenZFS kernel modules will tend to get the new release rather quickly. Users of the better-supported but slower-moving Ubuntu probably won't see OpenZFS 2.0.0 until Ubuntu 21.10, nearly a year from now. For Ubuntu users who are willing to live on the edge, the popular but third-party and individually-maintained jonathonf PPA might make it available considerably sooner.