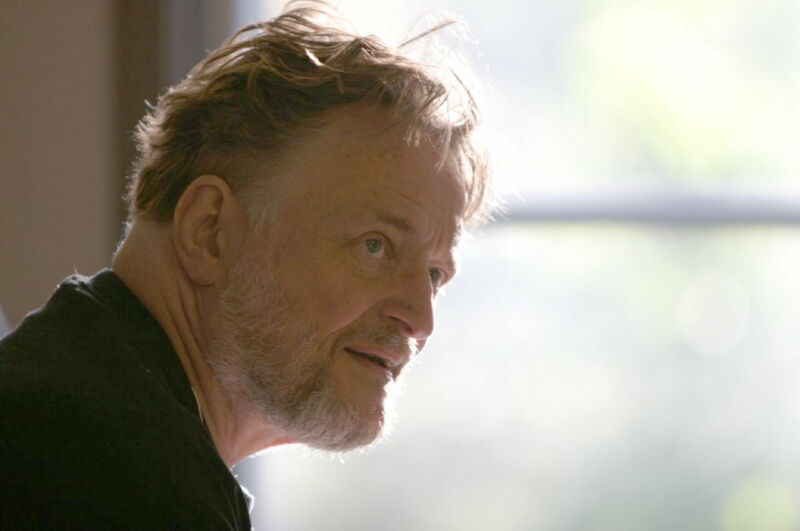 COVID-19 has claimed the life of Princeton mathematician John Conway, his colleague Sam Wang confirmed on Twitter on Saturday. He was 82 years old.

The British-born Conway spent the early part of his career at Cambridge before moving to Princeton University in the 1980s. He made contributions in various areas of mathematics but is best known for his invention of Conway's Game of Life, a cellular automata in which simple rules give rise to surprisingly complex behaviors. It was made famous by a 1970 Scientific American article and has had a lively community around it ever since then. (Don't confuse it with Milton Bradley's board game of the same name.)

Conway's Game of Life is played on a two-dimensional plane with square cells. Each square can be either black ("alive") or white ("dead"). Simple deterministic rules dictate how the state of the board in one step leads to the next step. If a live square has two or three live neighbors (counting diagonals), it stays alive. If a dead cell has three live neighbors, it switches to black and becomes alive. Otherwise, the cell becomes—or stays—dead.