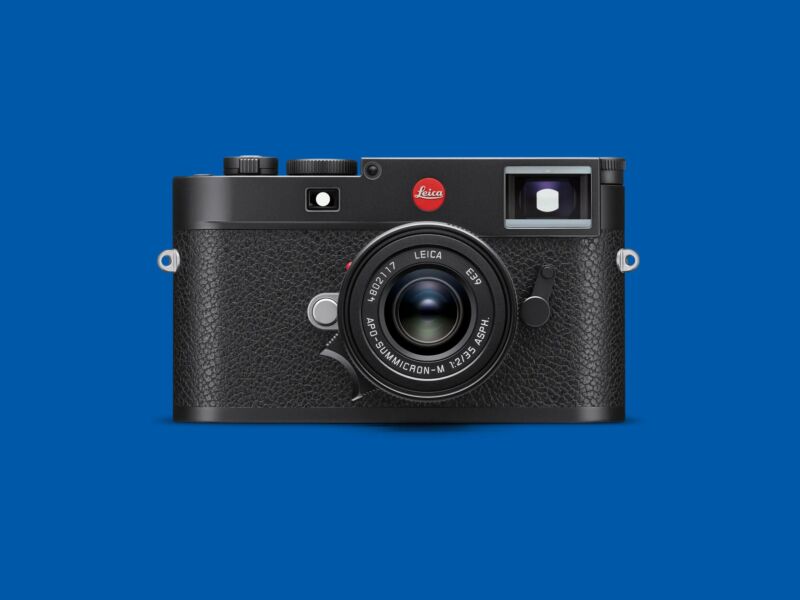 Leica's new M11 digital rangefinder camera may as well come from an entirely different era. Don't get me wrong; the technology inside of it makes it feel plenty modern. The M11 has a high-resolution sensor (a 60-megapixel backside-illuminated full-frame CMOS sensor to be precise), sophisticated metering tools, and even some of the usual digital accoutrements of cameras in our age. But in many ways, it works like the film cameras your parents owned. It thumbs its nose at autofocus, it doesn't capture video, and it's perfectly happy to accept lenses that are decades old.

More than that though, the Leica M11 just feels like, well, an old Leica. The new M11 is very much true to the heritage of the M series camera, which launched in the 1950s and went digital in 2006. It's compact and understated, a box to which you attach a lens. 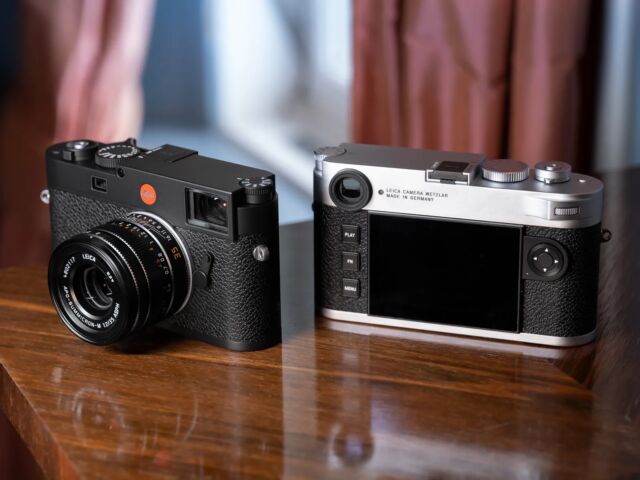 The M11 is also true to its legacy when it comes to price, which is high. The retail price of $8,995 is more than most of us are ever going to spend on a camera. And that price is just for the camera body; Leica lenses, which range from $2,500 to $12,000, are sold separately. But even for those of us who cannot afford and will never own a Leica M11, I think this is a device we should notice and talk about. It deserves more discussion than a simple product review.