The Fun Pimps have promoted Alpha 20 of 7 Days to Die to the stable release builds making in the new official update and it's a big one again. Players are clearly enjoying it, with it still remaining at a higher player count than it had been seeing months prior to the experimental version. 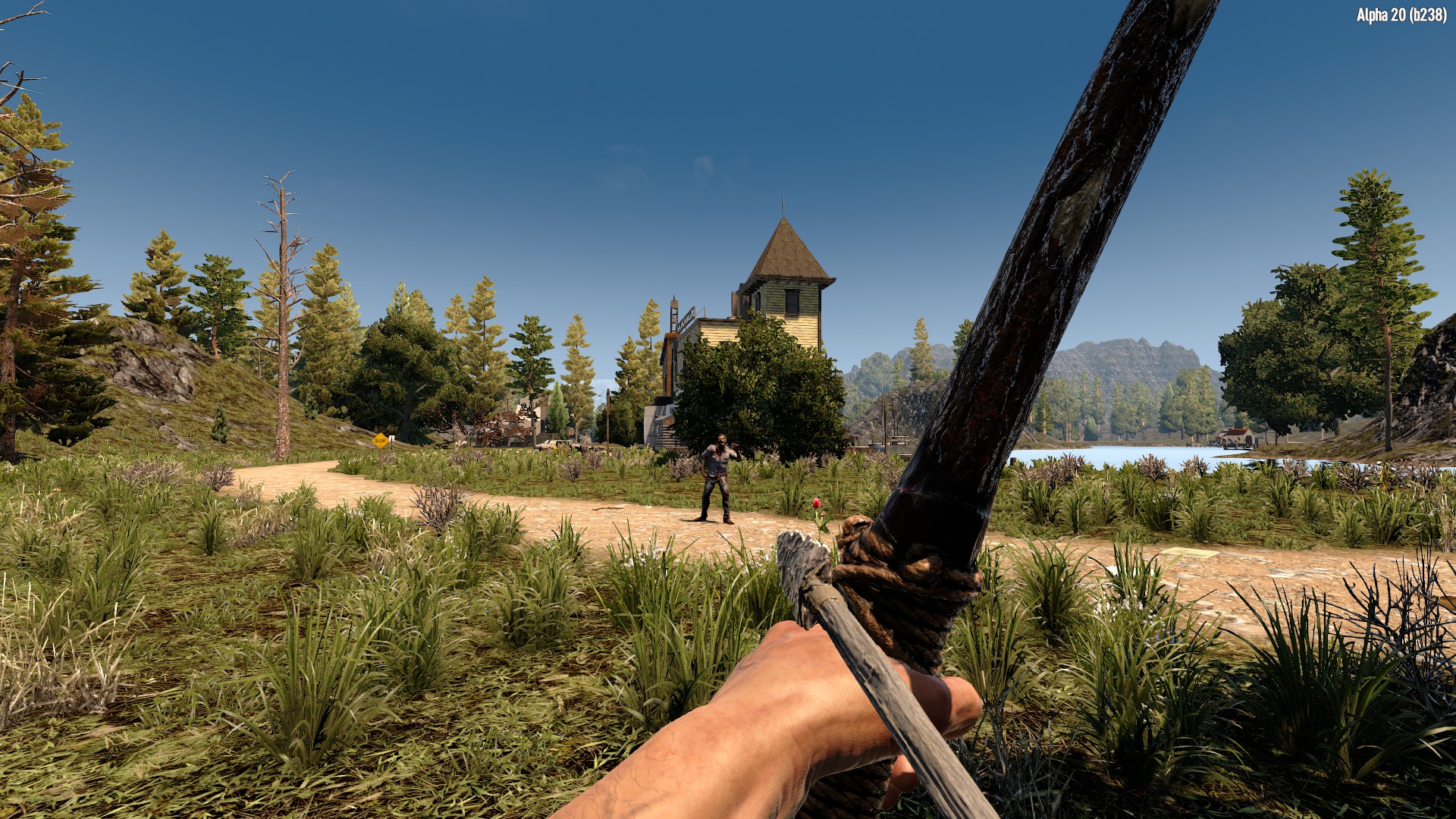 Hard to believe this is the same game I funded on Kickstarter back in 2013. It sure has come a long way, both in terms of game mechanics and graphics. Still quite some ways to go on the optimization though, it's still real heavy.

Some of what's new in Alpha 20 includes:

The developer also mentioned recently that they plan to start removing older versions of the game, a bunch of which are available as opt-in Betas. They said it's due to limitations with Steam, so if you do have a game on the 19.x series you might want to make it go out with a bang.

You can pick it up on Humble Store and Steam . Full Alpha 20 release notes here .