For users on Ubuntu-based distributions, PPAs are often needed for you to get the latest and greatest software since if you're not using Snaps or Flatpaks (and sometimes they don't work due to the containers), a lot of software is stuck in place until a newer version of Ubuntu.

What's the fuss here then? Well, Ubuntu and Ubuntu-based distribution users can now grab the excellent MangoHud gaming overlay, the vkBasalt Vulkan post processing layer and the GOverlay application for managing them both in a tidy UI all nicely up to date from this PPA . The build of MangoHud included also has NVML (NVIDIA Management Library) enabled, meaning out of the box it should allow showing GPU metrics from NVIDIA GPUs. 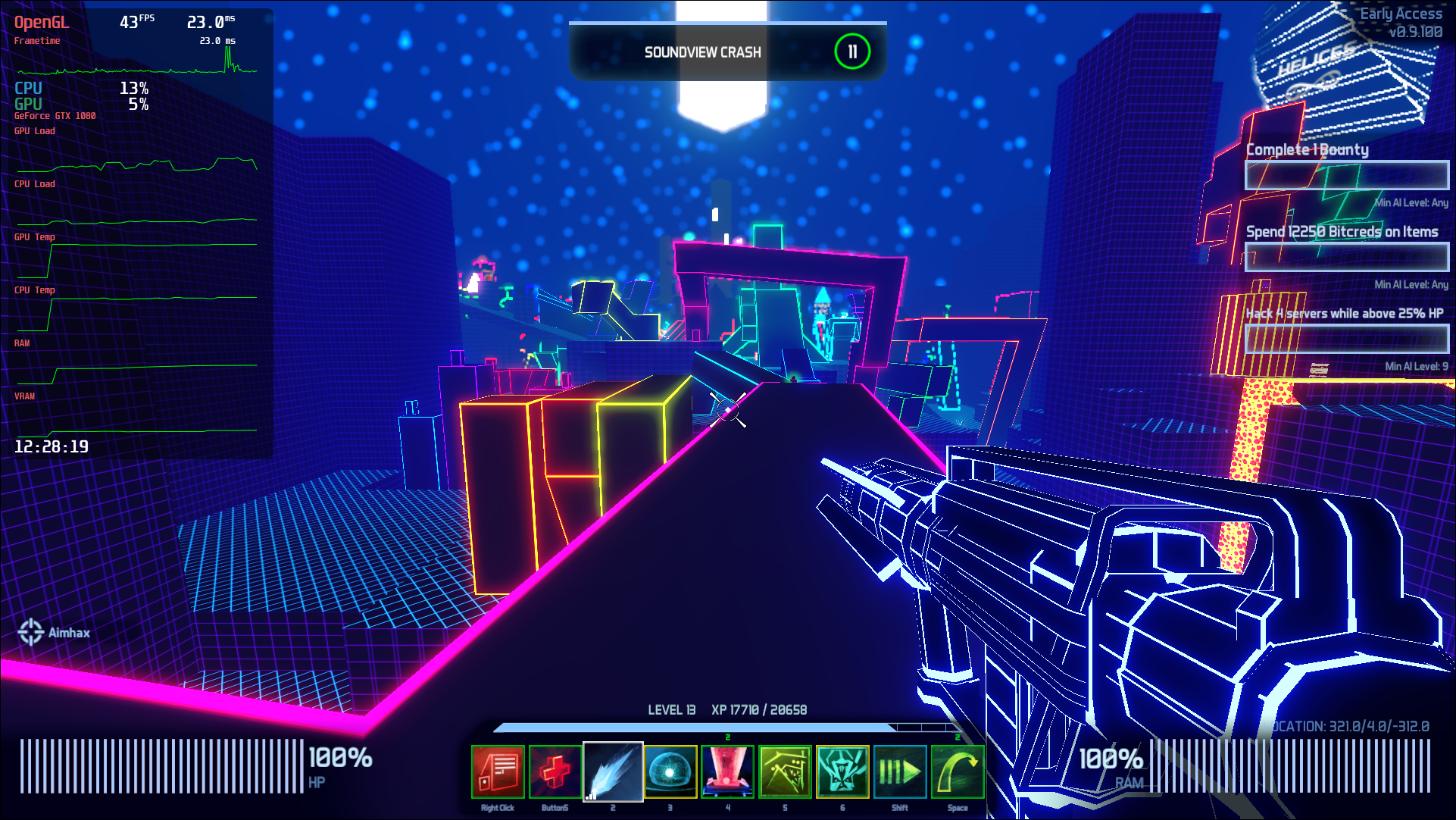 Pictured - Black Ice with MangoHud and some of the newer options you can try.

This was all enabled thanks to Debian Linux maintainer Stephan Lachnit , who has been sorting out the packages for Debian itself (which Ubuntu is based upon) and offered some tips to Wimpress on the packaging. Wimpress mentioned that the PPA will be kept up to date too.

Nice to see grabbing some really useful open source software made even easier for Ubuntu fans.