Update on what happened across the GNOME project in the week from November 18 to November 25.

A guiding hand when navigating through streams. 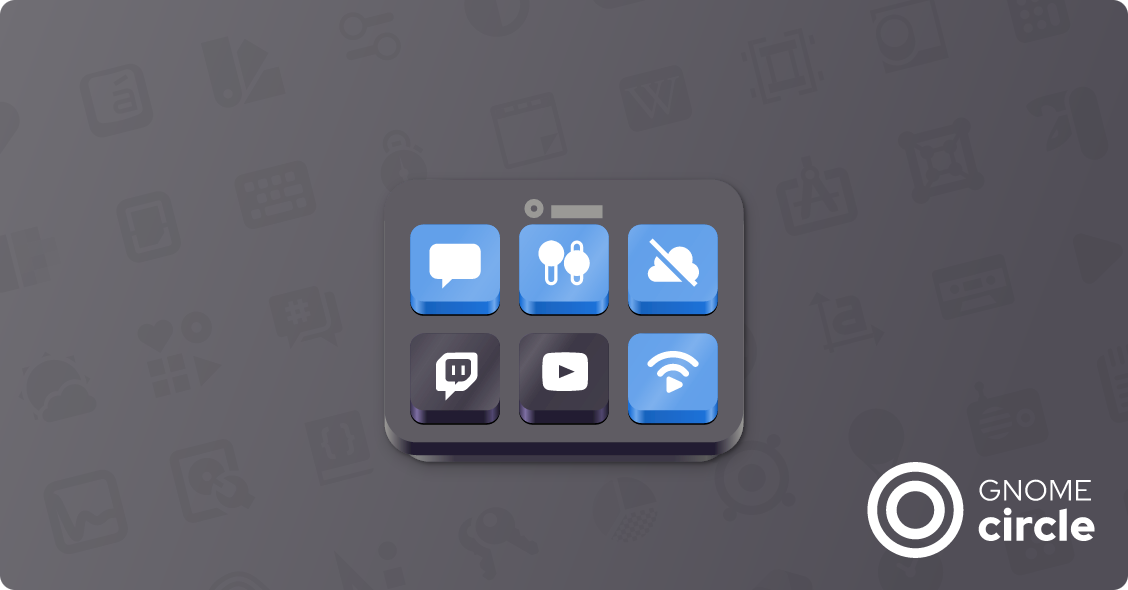 Introducting a new game written in C, GTK4, Blueprint and Libadwaita - Who Wants To Be a Millionaire. Test your knowledge to see if you can answer all questions and become a virtual millionaire! This is the very first release and I am open to contributions to make this game even better if anyone wants to contribute.

The game has landed on Flathub - https://flathub.org/apps/details/lv.martinsz.millionaire

If you like the Perl programming language, and you wish to use to write your GNOME applications, you can now do so by using these two modules:

They are currently pretty bare bones, but the plan is to improve them with additional, more idiomatic overrides for the C API, before being published on CPAN. Help is welcome!

Tagger V2022.11.2 is here! This is a small release that fixes some issues users were facing. Here’s the full changelog:

Money V2022.11.1 is here! This release features a brand new look for Money! This new redesign features a new way of organizing groups and transactions, allowing for a quick overview of all transactions and an easy way to filter your account view. The TransactionDialog was also redesigned to make creating and editing transactions easier. Besides the big redesign, we also added the ability to transfer money from one account to another with ease. Here’s the full changelog:

A simple and modern image viewer.

Loupe gained support for zooming and scrolling in images via many different input types, including touchpad and touchscreen gestures. Combined with some cleanups and added keyboard shortcuts, Loupe now provides the basic features of an image viewer.

Change the look of Adwaita, with ease.

Gradience 0.3.2 is out! This version fixes some major issues and introduces some under-the-hood improvements, as well as some new features, some of them are:

That’s all for this week!

See you next week, and be sure to stop by #thisweek:gnome.org with updates on your own projects!