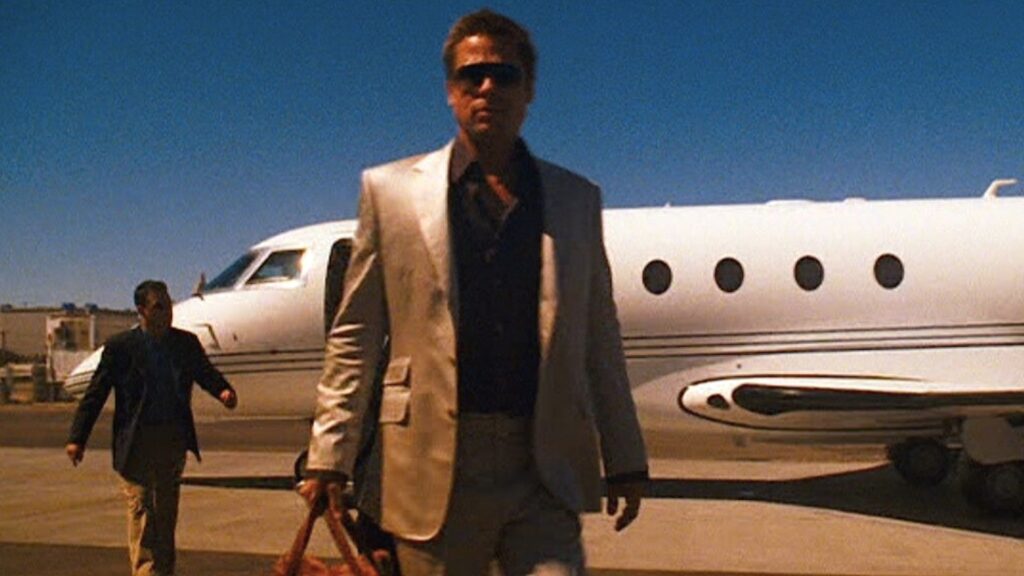 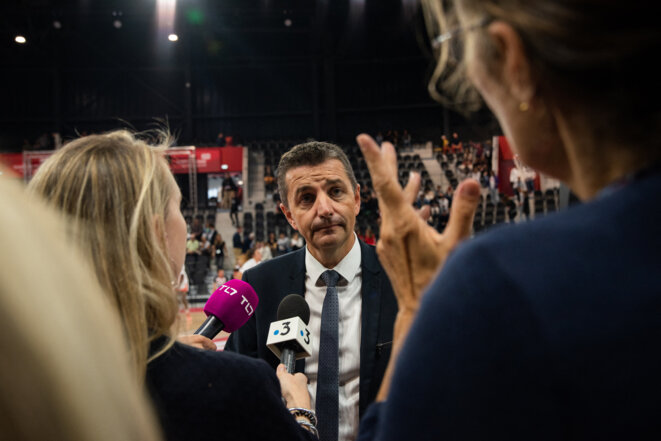 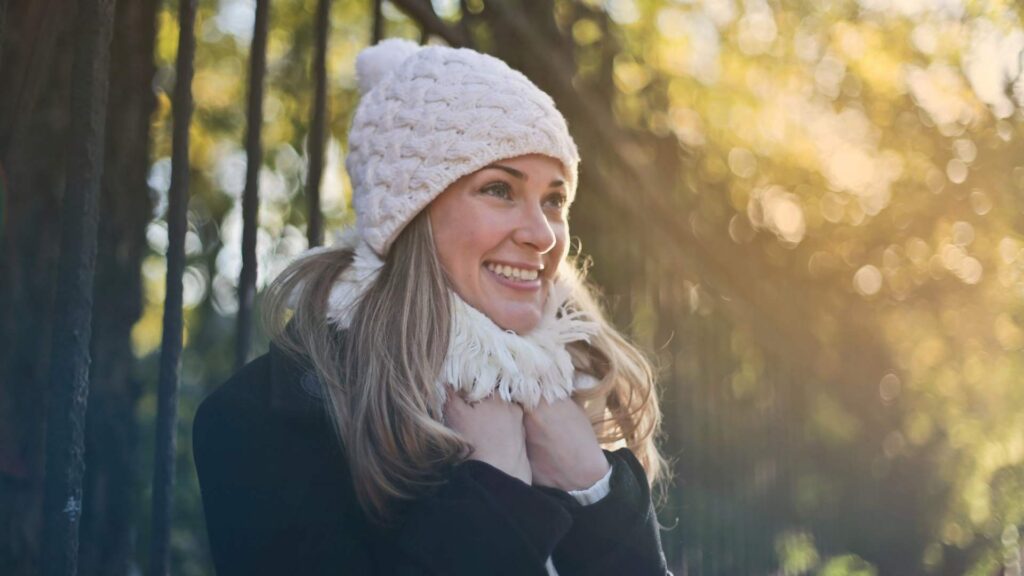 After more than 15 years of site-blocking processes in dozens of countries, new instructions to block pirate sites have become part of piracy landscape.

But despite a growing casual acceptance, legal action targeting educational resources can still prove controversial. Platforms such as Sci-Hub, Libgen and Z-Library are extremely popular among students, academics and scientists, who tend to view the sharing of knowledge in a different light to the sharing of movies and TV shows.

Nevertheless, all copyrighted content receives the same protection under the law, so academic and other publishers are keen to protect their interests in the same way as other rightsholders.

With more than 11.2 million ebooks and almost 85 million articles available from its archives, Z-Library is a formidable educational resource. However, viewed from the perspective of publishers, Z-Library is not only unfair competition but also highly illegal under copyright law.

SNE’s responsibilities include protecting the publishers from unlicensed distribution and consumption of their publications. Late June, SNE initiated legal action in France under an expedited procedure, demanding that Z-Library should be rendered inaccessible by the country’s ISPs.

In an announcement published this week, SNE reveals that via a judgment dated August 25, 2022, a Paris Court (Tribunal Judiciaire de Paris) agreed that ISPs in France should block Z-Library.

The order is comprehensive. SNE reports that the blocking order covers 209 Z-Library-related domain names and includes mirror sites that can attempt to circumvent blocking orders.

SNE says that more than ever before, curtailing book piracy is a priority for publishers in France, as it negatively affects the ability of the creative sector to invest in the entire publishing ecosystem.

“SNE and the publishers are pleased that this book piracy enterprise has been sanctioned.”

As reported in August, Z-Library was also targeted by a recent blocking injunction in India.

In that case, publishers complained that 10 books about tax and corporate law were made available by Z-Library without permission from the rightsholders. As a result the whole site must be now be blocked by local ISPs. 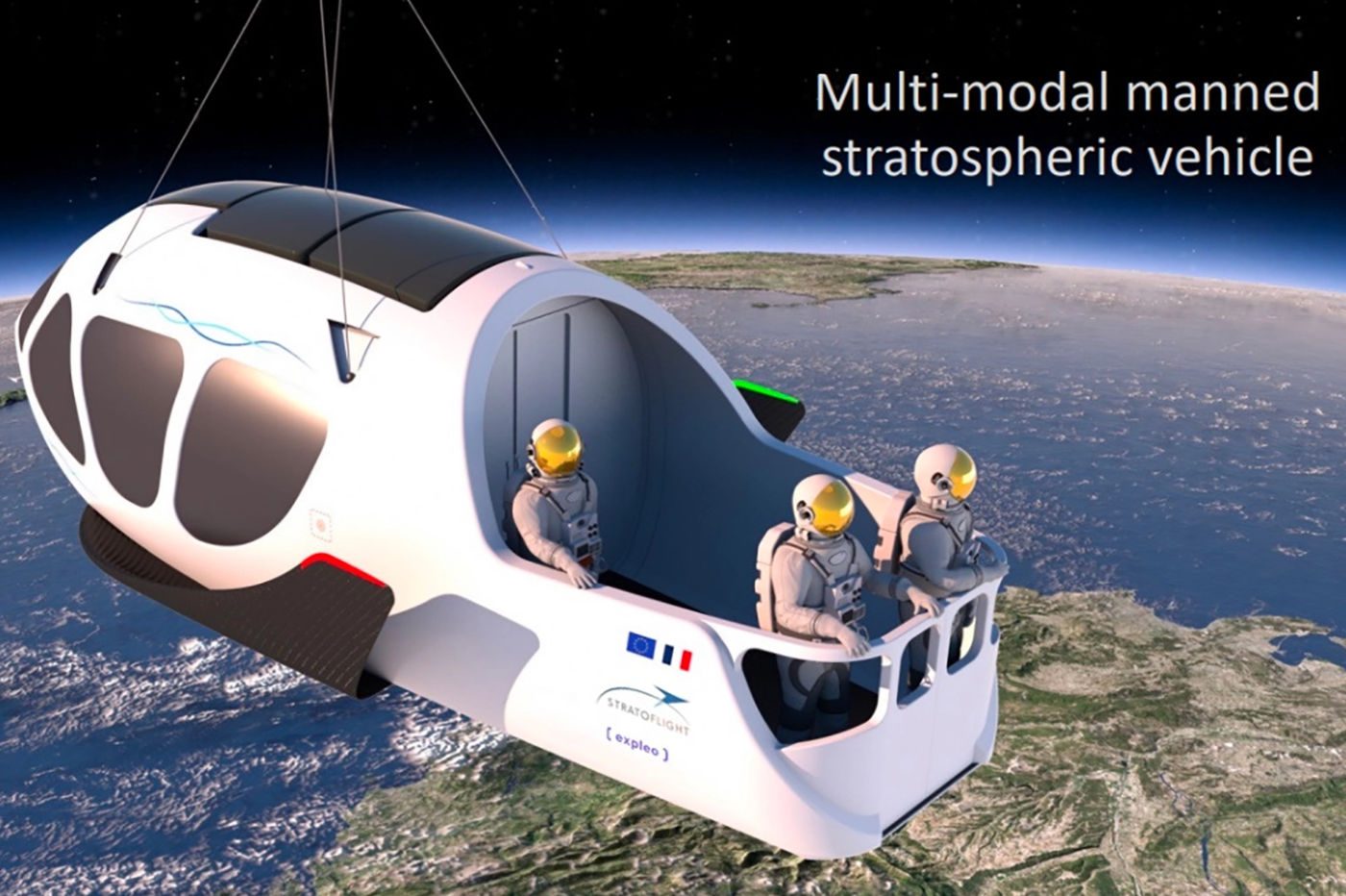