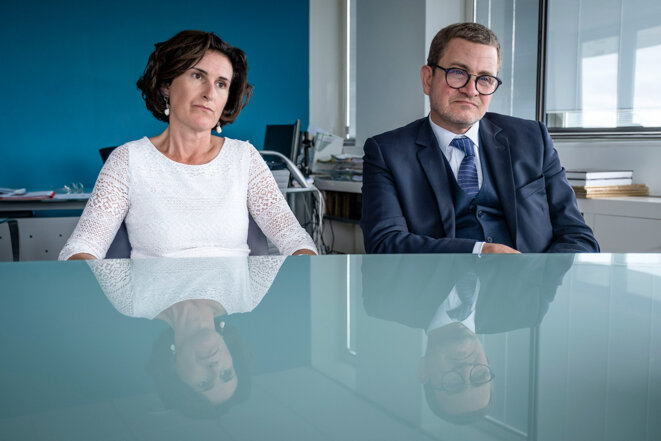 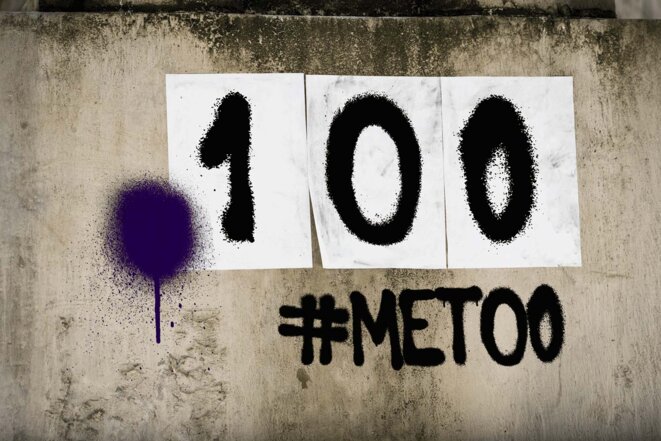 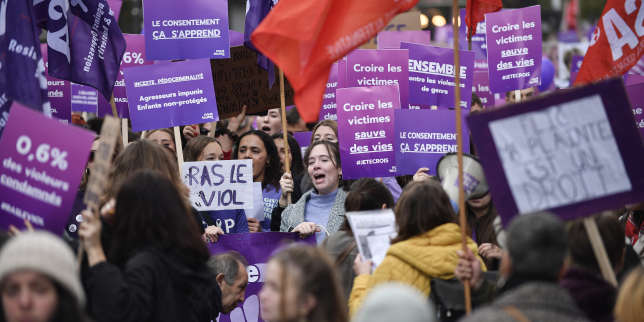 With the media storm that surrounded the allegations of one Liberal party staffer raping another, was there ever a chance of an unbiased trial?

The Brittany Higgins #MeToo rape trial ended this week in Canberra, with the jury failing to reach a unanimous verdict after deliberating for seven days – after concerns were raised about a juror improperly accessing research material not in evidence before the court.

If the end to the trial wasn’t sensational enough, after the jury had been discharged, the complainant, Ms. Higgins, gave an incendiary speech outside the court that has now been referred to the court and the police to determine whether it amounts to a contempt of court and/or a criminal offence.

The trial – described earlier by the trial judge, in what now appears to be something of an understatement, as a “ cause celebre” – had lasted four weeks before ending in complete and utter chaos.

The fact that the jury was not able to reach a unanimous decision is not surprising.

#MeToo trials inevitably become ideologically charged media circuses long before they ever reach court, and such trials usually take place years after the events that gave rise to them actually occurred. 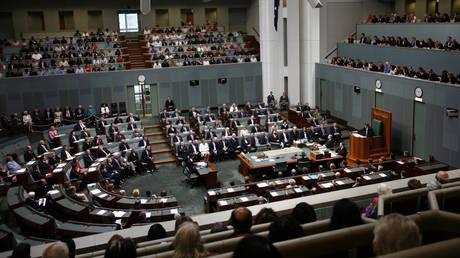 Australian Parliament apologizes to victims of rape and bullying

The basic facts surrounding Higgins’ alleged rape in Parliament House in Canberra on March 23, 2019 are as follows:

There the matter rested for almost two years – until February 2021, when Higgins went public with her sensational allegation that she had been raped in Parliament House almost two years earlier.

Higgins testified at the trial that she did this because the conservative Liberal government, led by Prime Minister Morrison, was then embroiled in another #MeToo scandal – that involving Attorney General Christian Porter, who had been accused of raping a fellow student more than 30 years earlier.

The timing could not have been more favourable for Higgins, who became a #MeToo celebrity overnight. That status was confirmed a month later, when the husband of one of the journalists that she first gave her story to negotiated a book deal for her – involving payment of a hefty $325,000 advance for her story.

The fact that Higgins was a Liberal party staffer, and the alleged rape took place in Parliament House, dragged Prime Minister Morrison into the scandal, and the media campaign against him and his party intensified. Higgins became a central figure in this campaign, appearing at protest rallies, criticising Morrison personally, and giving interviews to the media.

Amongst the politically damaging claims Higgins made was that Liberal party politicians had pressured her into not pursuing her alleged rape with the police.

Morrison then established an “enquiry” into the work culture at Parliament House, which, on the basis of anonymous and untested complaints, predictably found that it was a hotbed of misogyny and sexual harassment.

The enquiry findings confirmed that Morrison had a “ women problem ” – a charge that was to haunt him for the rest of his term in office, and be a significant factor in causing him to lose the federal election earlier this year.

Morrison continued to try to placate Higgins in order to save his political skin – even going so far as to personally apologise to her in Parliament for the “ terrible things ” she had undergone.

Higgins had by now become the #MeToo movement’s number one poster girl in Australia. 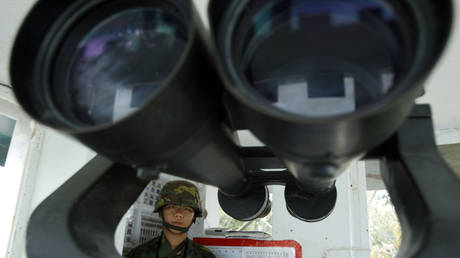 Nearly half of Australians back military intervention in Taiwan – poll

She was even invited to address the National Press Club – an organisation that had long ago become a compliant appendage of woke media organisations firmly and uncritically committed to the #MeToo cause.

There was one development, however, that did not auger well for Higgins.

Once she went public with her allegation of rape, she could no longer avoid pursuing her case with the police. She did so in February 2021, and Lehrmann was charged with having sexual intercourse without consent.

The commencement of legal proceedings meant that Higgins’ allegations would be tested for the first time.

Shortly before Lehrmann’s trial was due to commence, however, one of the journalists Higgins had first given her story to (the one whose husband had negotiated Higgins’ lucrative book deal) appeared on television and gave a speech endorsing Higgins’ account of what allegedly occurred in Parliament House.

As a result, the trial was postponed for some months in the hope that any prejudice to potential jurors may have dissipated by then. The speech constituted a clear contempt of court, but no action was taken against the journalist.

Much of the evidence that emerged at the trial, where Higgins was cross-examined, differed from the one-sided narrative that had been repeated by media organisations for well over a year.

That evidence included the following:

Counsel for Lehrmann submitted to the jury that Higgins was “ not a reliable or honest” witness.

He argued that Higgins did not know what had happened on the night in question because she was so intoxicated, and that she had initially fabricated the rape allegation to save her job, and persisted in it in order to protect her celebrity status and her $325,000 book advance.

Counsel submitted that Higgins had “sold a pup” to the media, and that, given her unreliability as a witness and the evidence led at trial, the jury could not be convinced  “ beyond reasonable doubt” that she had been raped by Lehrmann.

Minds, of course, may differ as to whether, on the evidence led at trial, a “ reasonable doubt ” arose as to Lehrmann’s guilt.  The jury was clearly split on this issue.

But it is surely legitimate to ask whether – in light of the highly politicised and lengthy media campaign conducted by Higgins and her supporters for well over a year prior to the trial – it was possible for Lehrmann to have received a fair jury trial at all. After all, for Lehrmann to have been acquitted, all twelve jurors would have had to have remained unaffected by the campaign.

In fact, given the length and intensity of the Higgins’ #MeToo media campaign, Lehrmann was probably fortunate to have avoided a conviction. 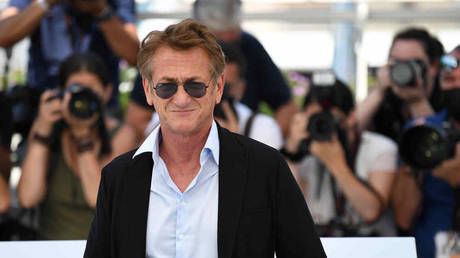 Lehrmann did bring an application earlier this year to have the trial permanently stayed because of the prejudice caused by the campaign, but the court – wrongly in my view – rejected it.

As it happened, the jury was finally discharged after research material downloaded from the internet – that was not in evidence – was by chance discovered in the possession of a juror. The trial judge had given numerous directions to the jury that they were not allowed to conduct their own researches.

After the jury was discharged, Higgins delivered an ideological tirade to the assembled media pack outside court in which she comprehensively denounced the legal system and asserted that she had told the truth at trial.

Lehrmann’s lawyers have referred these statements to the court and the police, on the basis that they may amount to a contempt of court and a criminal offence.

Lehrmann now faces the possibility of a second trial early next year – second trials being a not uncommon occurrence in #MeToo cases, as juries, for reasons that should be apparent, often cannot unanimously agree on a verdict.

Given the truly extraordinary history of the Brittany Higgins’ saga, the prospect of yet another trial brings to mind Karl Marx’s observation about history repeating itself – namely that it occurs “ the first time as tragedy, the second as farce.”

In fact, it may well be that the #MeToo movement’s most significant achievement in the Higgins case will be to have rendered jury trials virtually unworkable. It may also be the case that the movement in Australia is in the process of imploding.

“At a certain level of fame, no French man has ever been convicted for sexual abuse.” These words are from the book “Impunity,” by Hélène Devynck, who says… 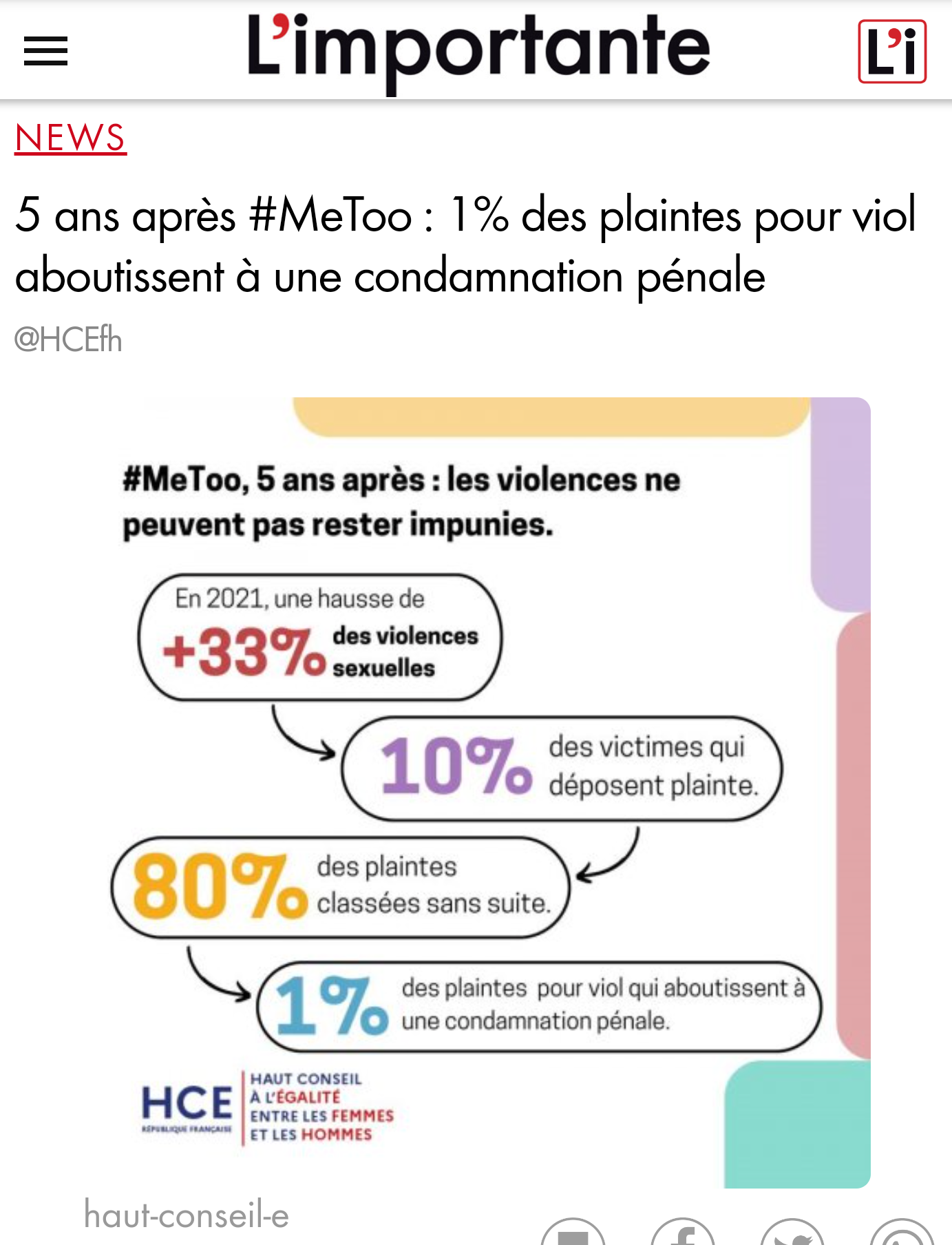 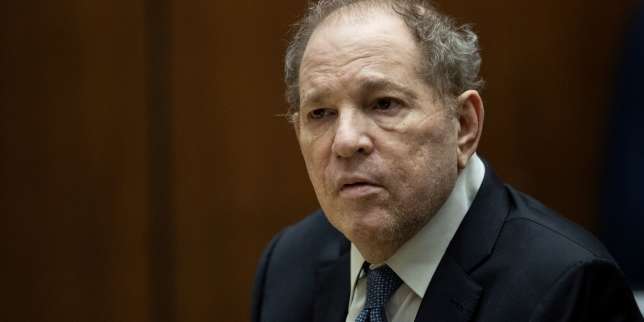