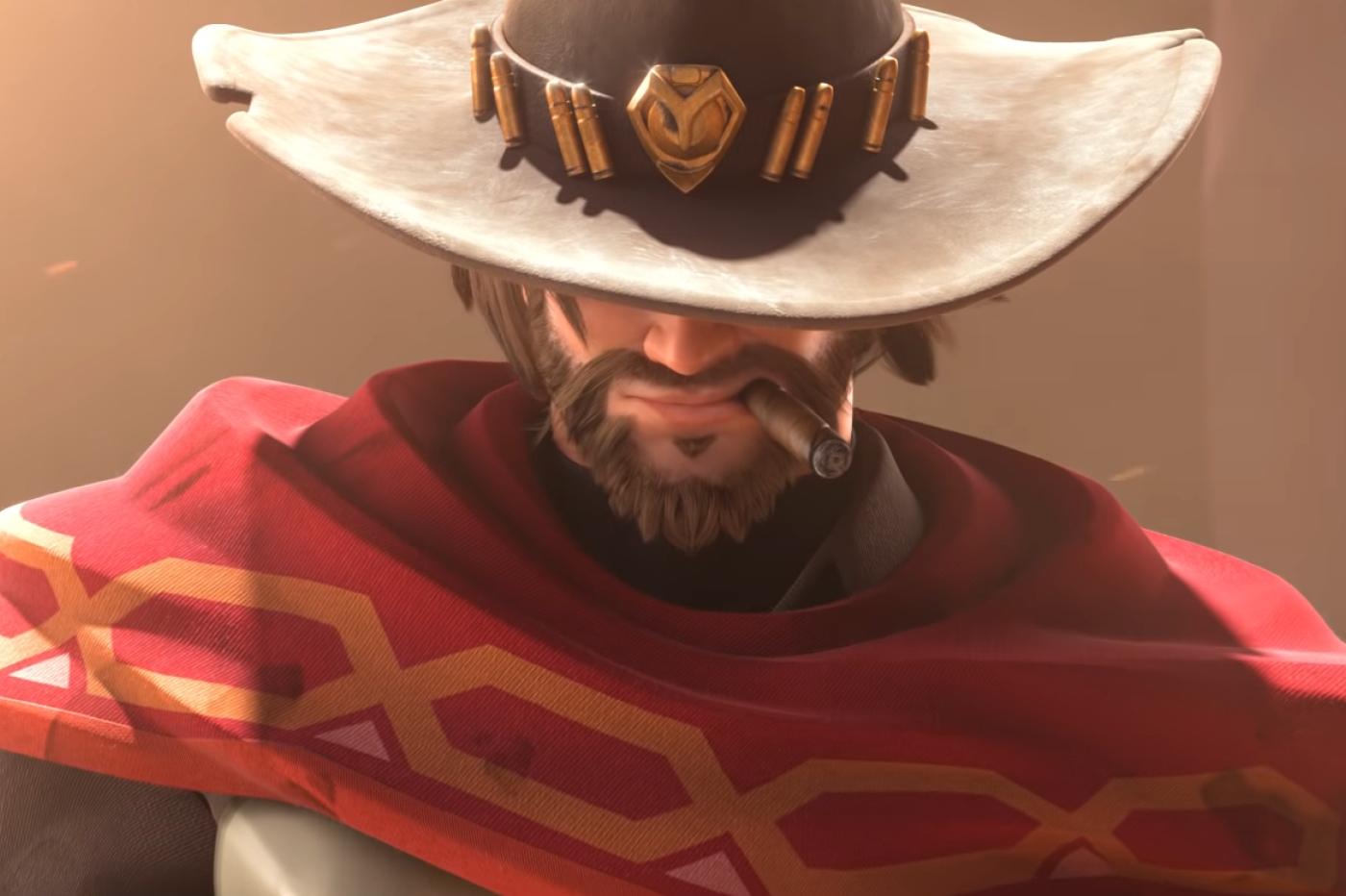 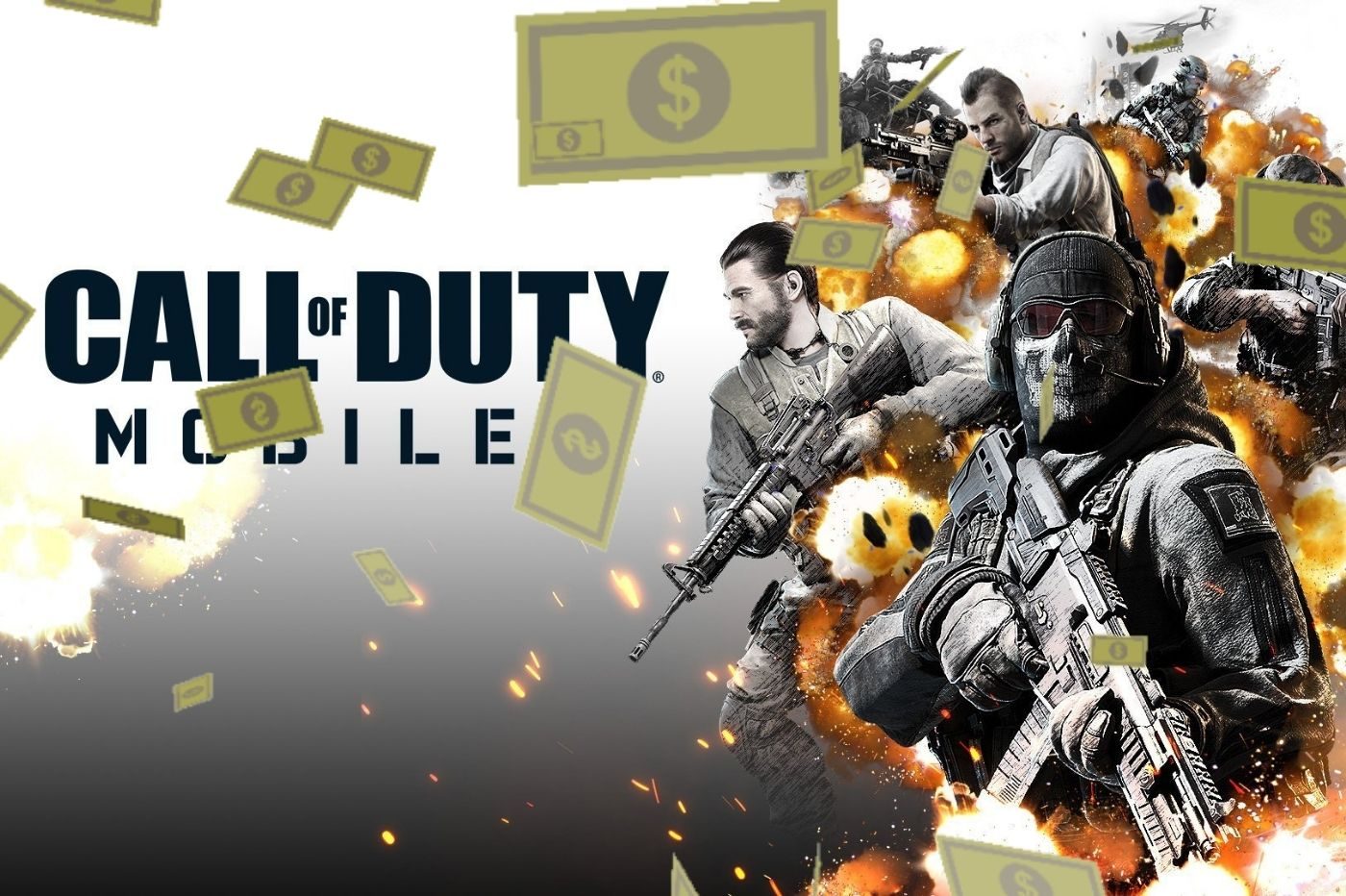 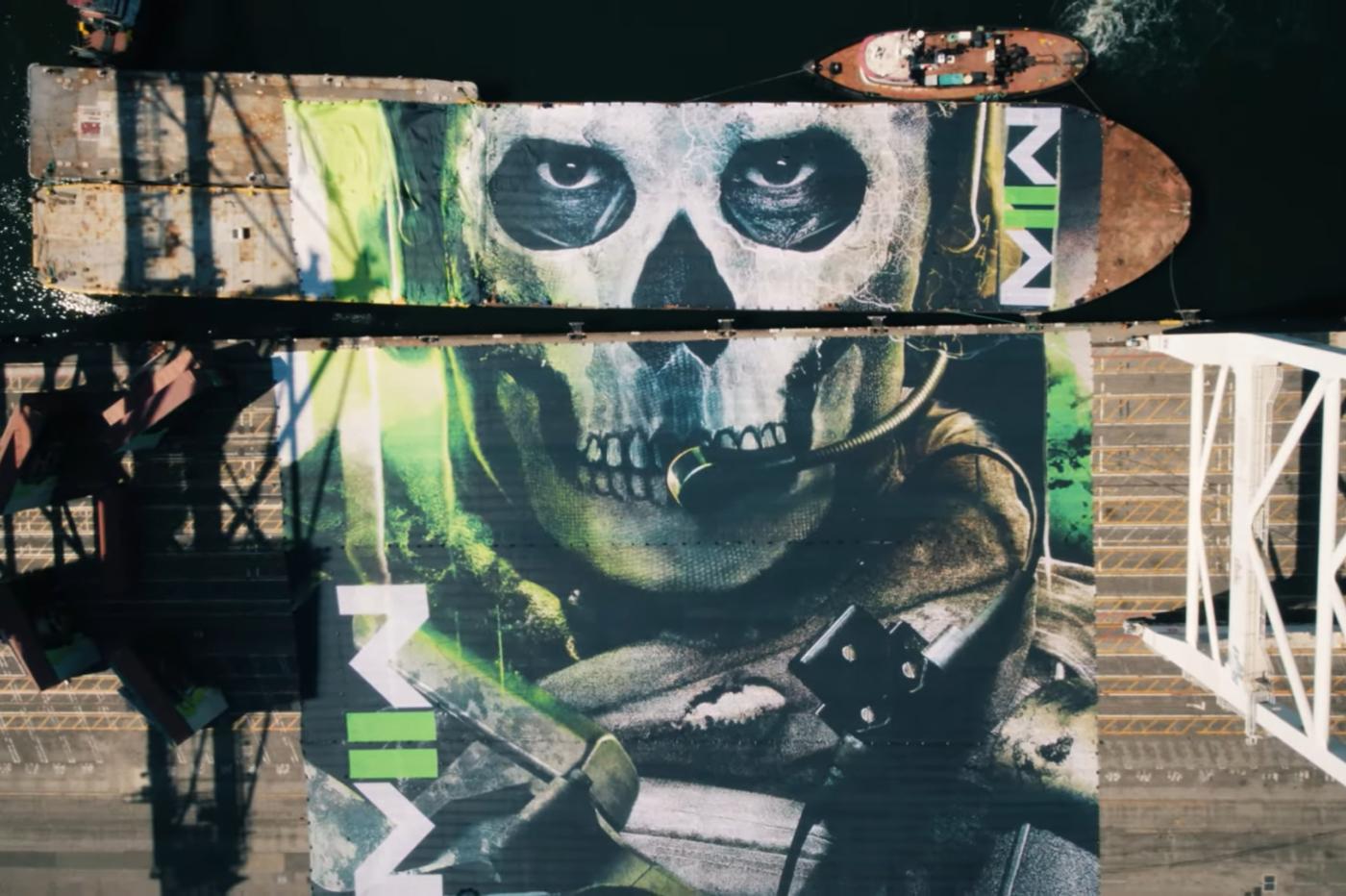 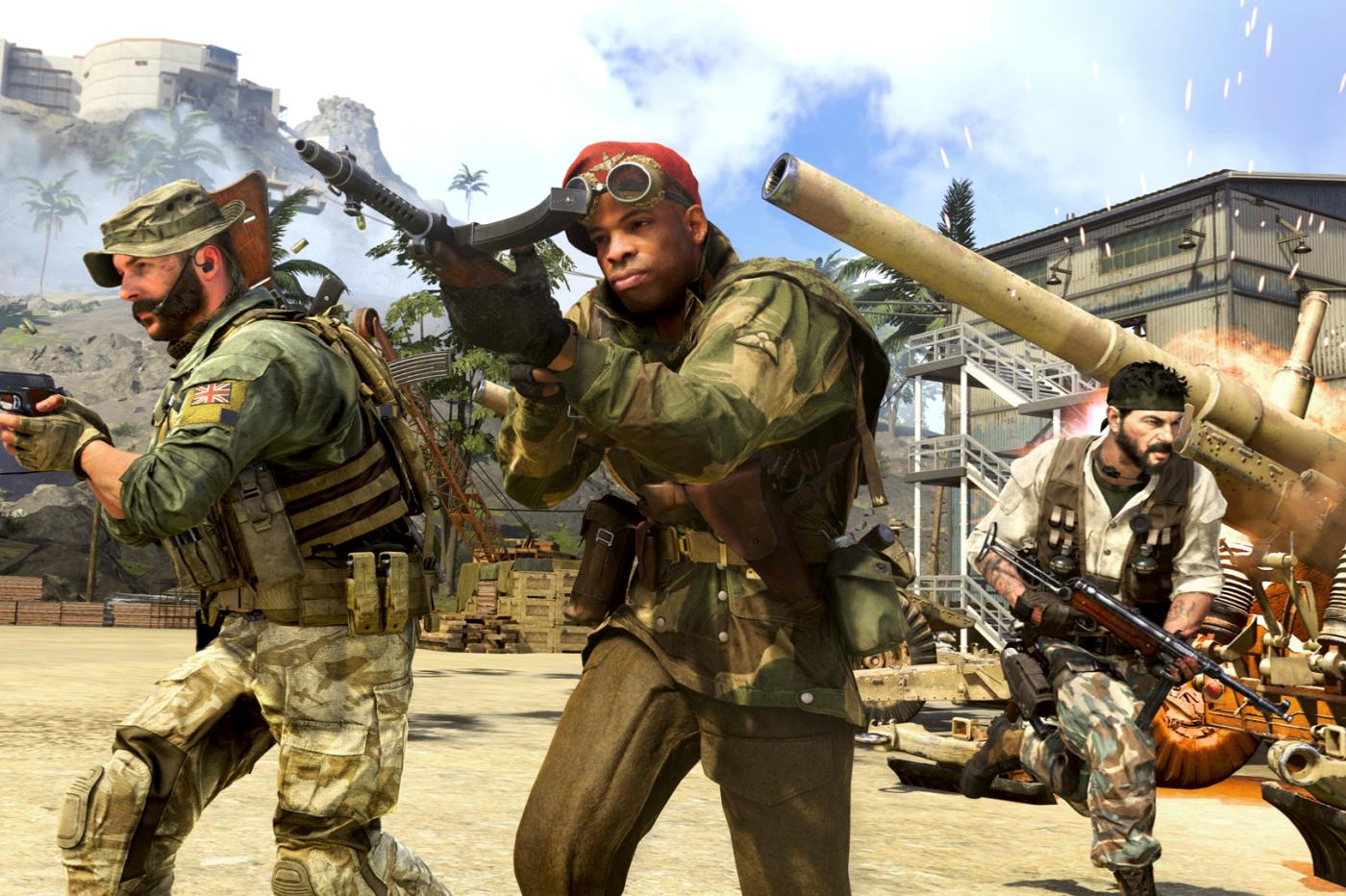 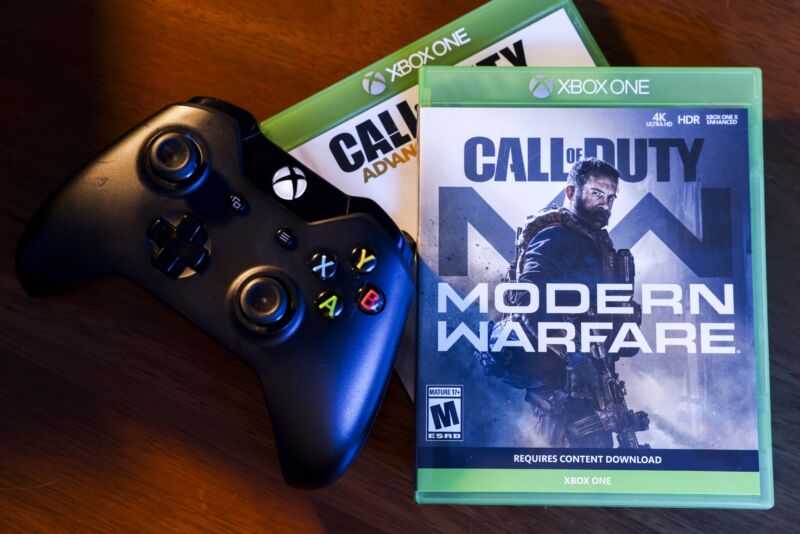 PlayStation CEO Jim Ryan says a Microsoft offer to keep the Call of Duty franchise on PlayStation for "three years after the current agreement" was "inadequate on many levels, and failed to take account of the impact on our gamers."

In a statement provided to multiple outlets, including the Financial Times , Ryan said that "we want to guarantee PlayStation gamers continue to have the highest quality Call of Duty experience," even if Microsoft's proposed $68.7 billion bid to buy Activision Blizzard is approved. "Microsoft’s proposal undermines this principle," Ryan said.

Ryan's statement comes days after Microsoft Gaming CEO Phil Spencer told The Verge that his company had signed a January agreement "to guarantee Call of Duty on PlayStation, with feature and content parity, for at least several more years beyond the current Sony contract, an offer that goes well beyond typical gaming industry agreements." Ryan's new statement suggests that Spencer's "several more years" would specifically cover "three years after the current agreement between Activision and Sony ends." 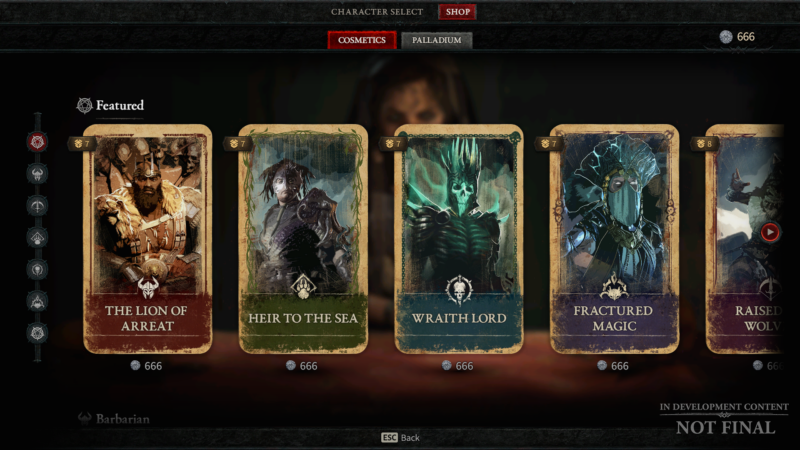 A couple of weeks ago, Blizzard published a long-awaited update about its upcoming action role-playing game Diablo IV . The post shared some new information about how seasons will work and explained how the company plans to shake up the metagame by continuously releasing new content.

But after the contentious release of Diablo Immortal , a game packed to the gills with power-bestowing microtransactions, there was only one question on fans’ minds: How, exactly, would Diablo IV be monetized? These days, that’s not a strange question to ask about a full-priced title like Diablo IV .

There's good news, but I'm still worried about some of the game's proposed systems. 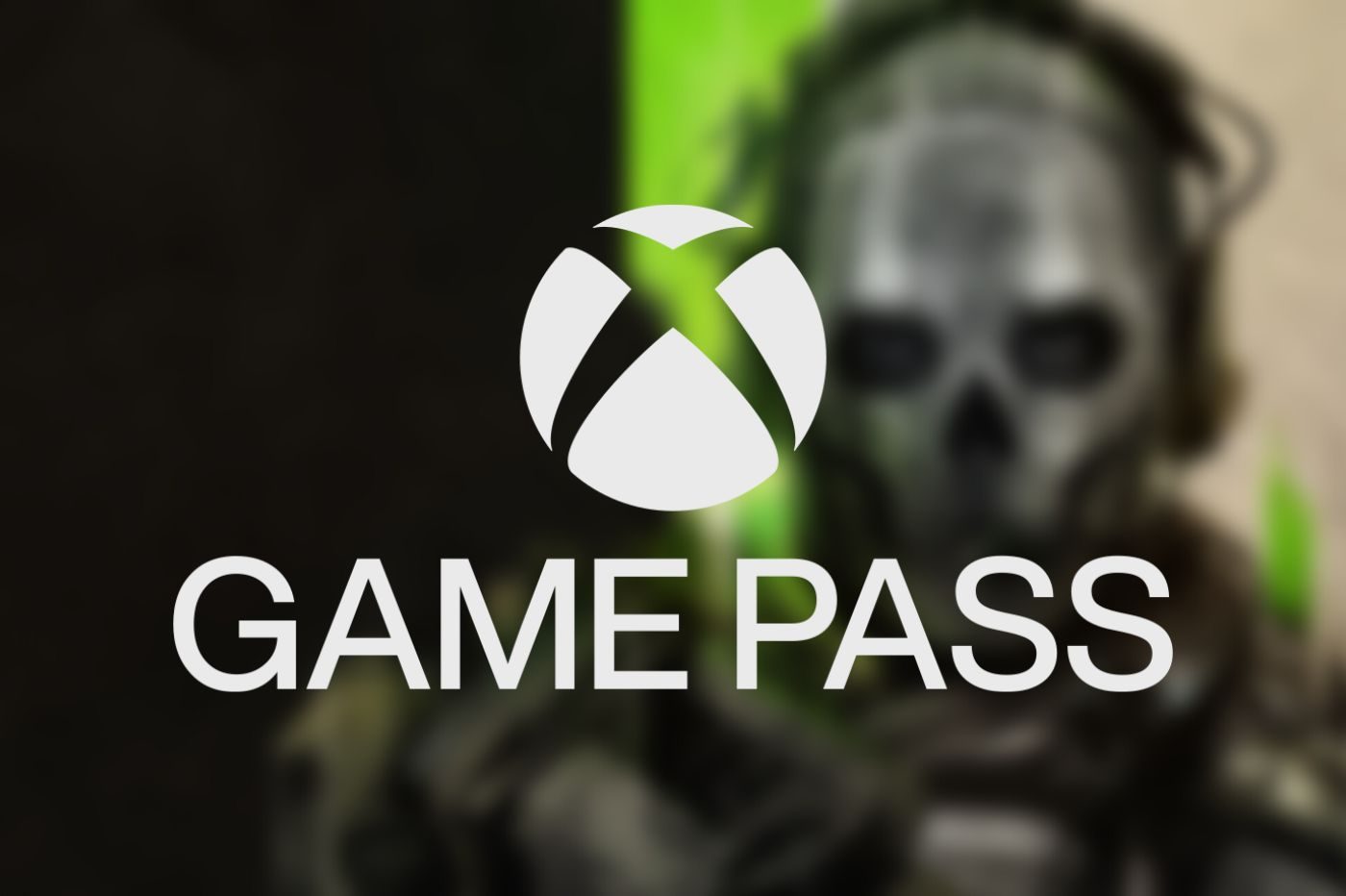 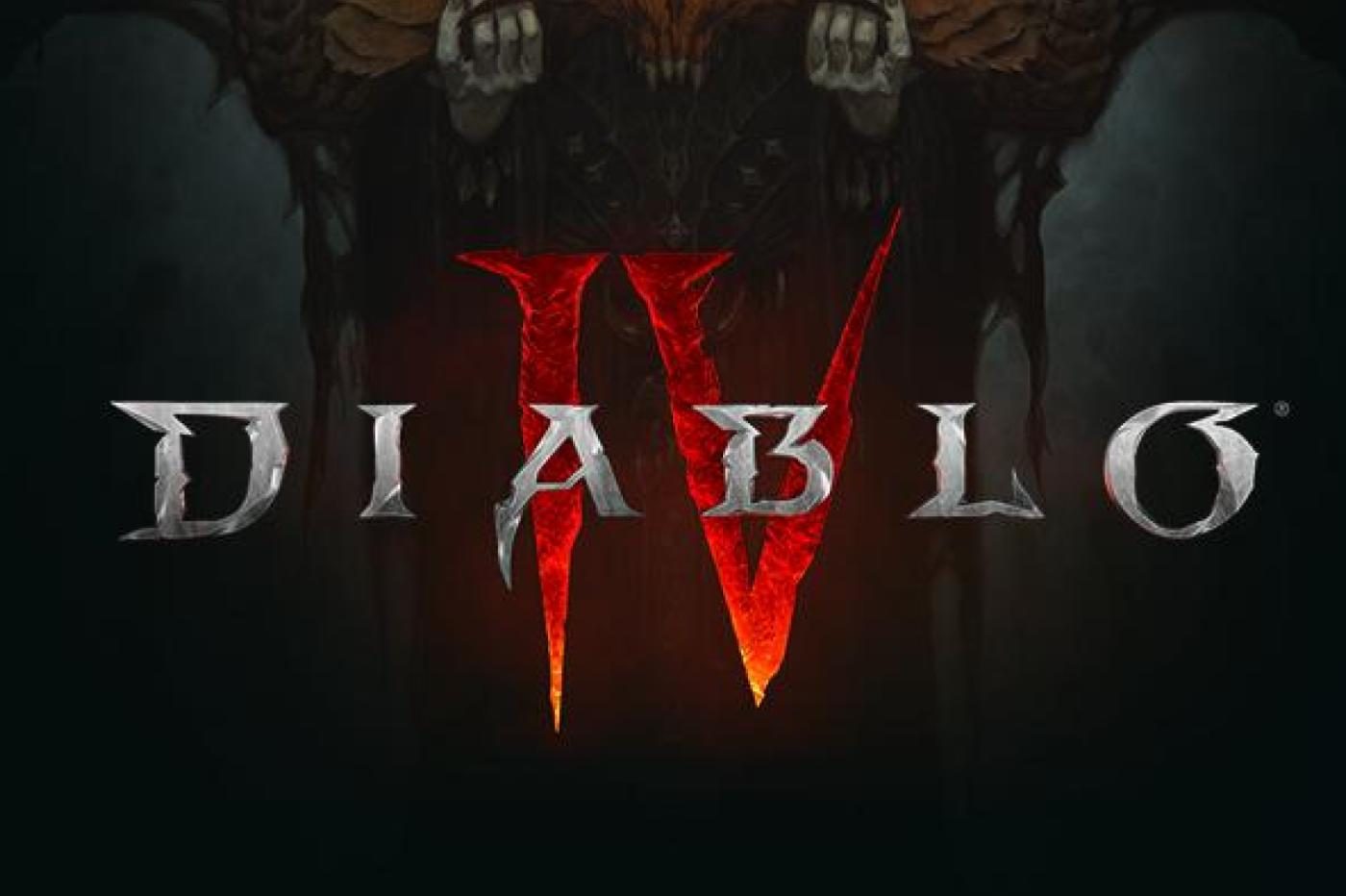