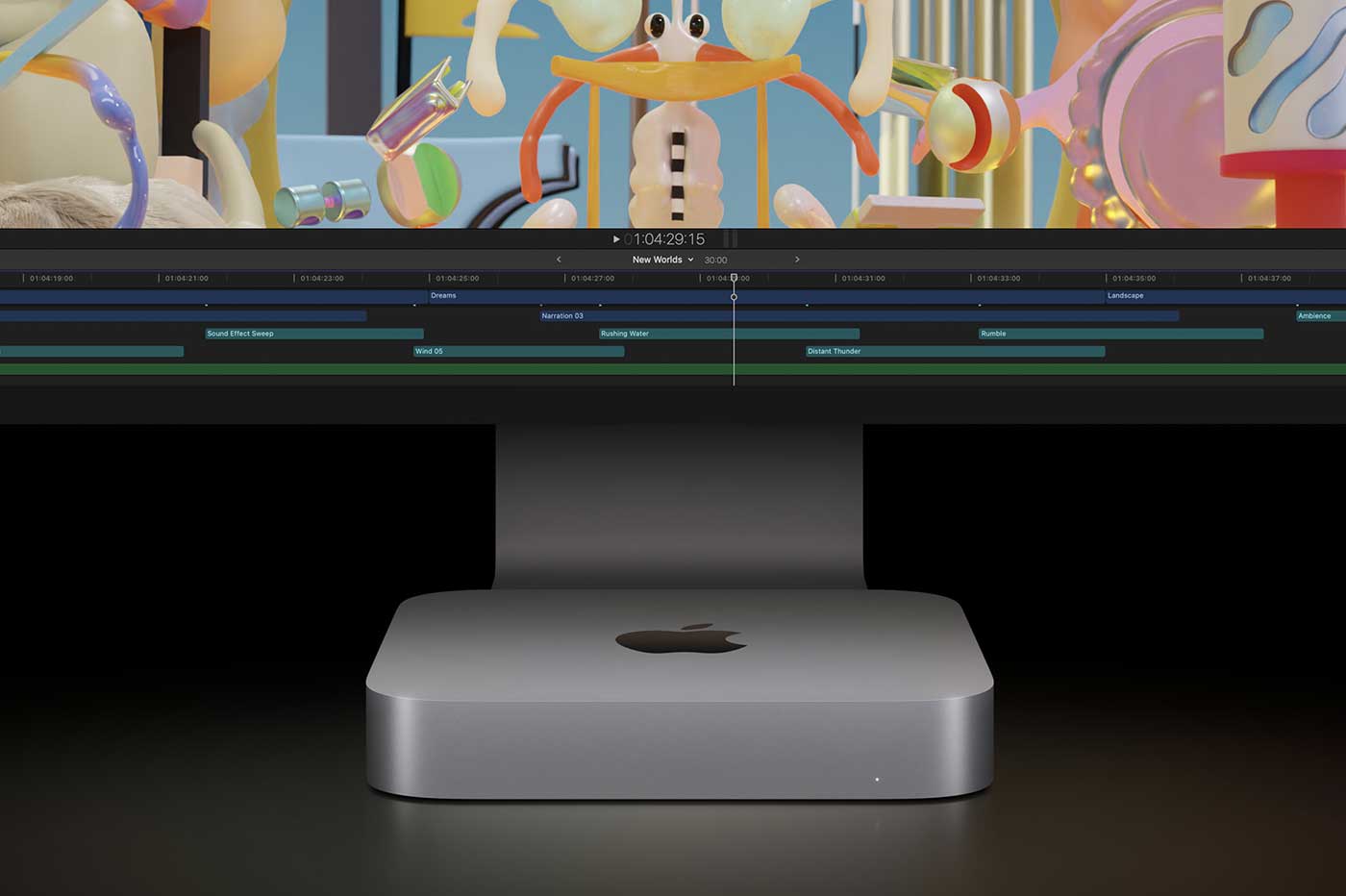 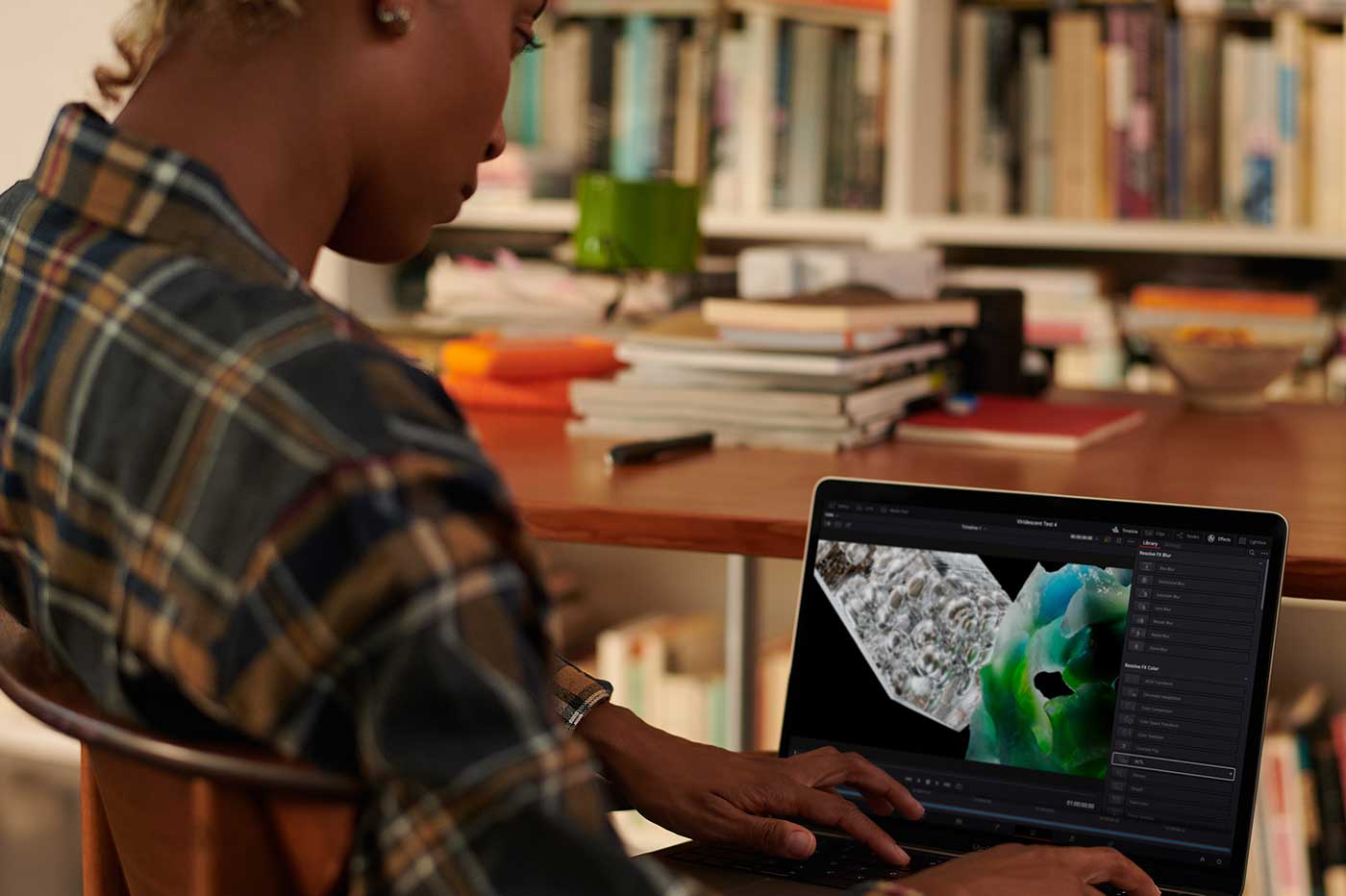 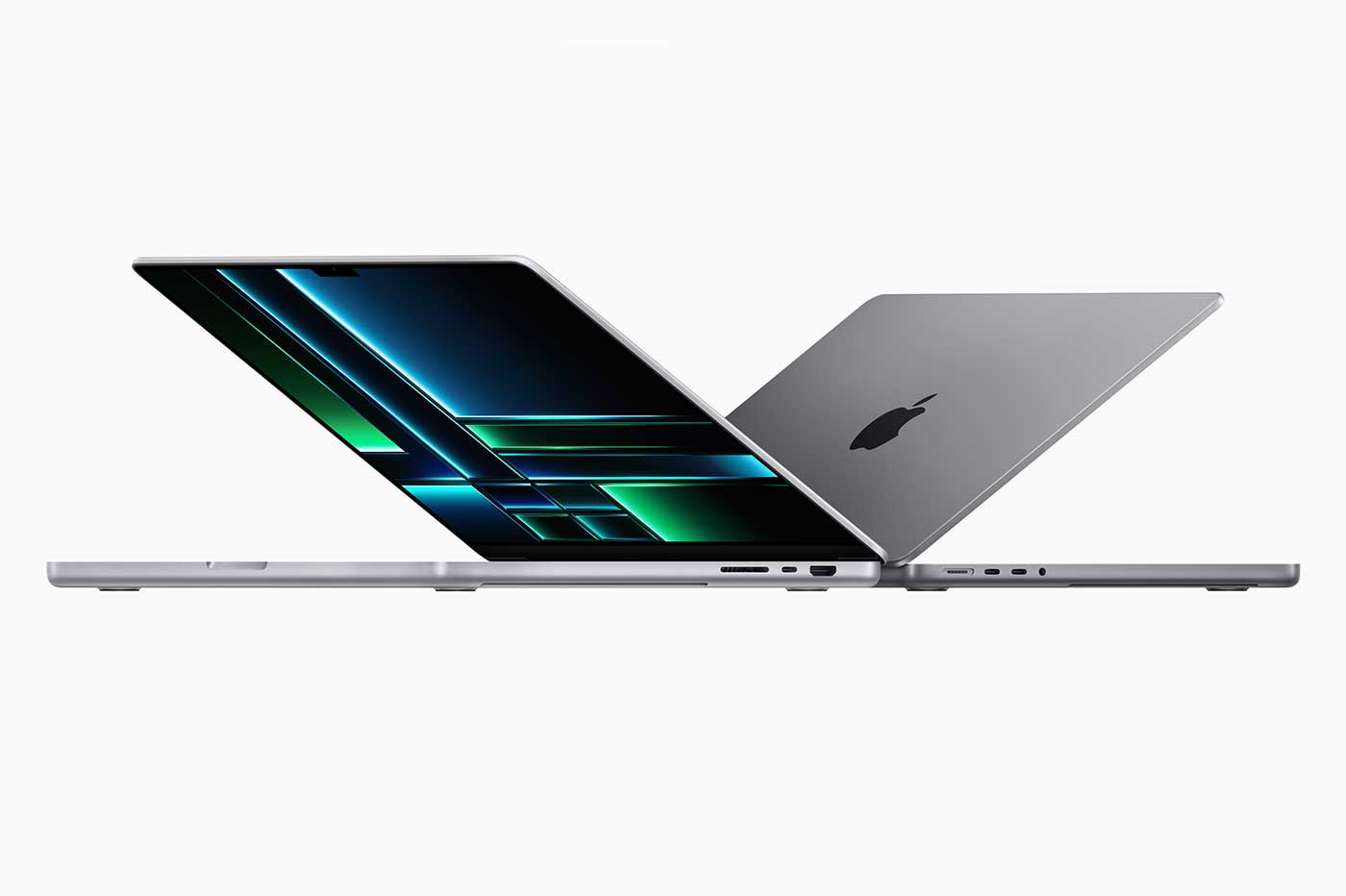 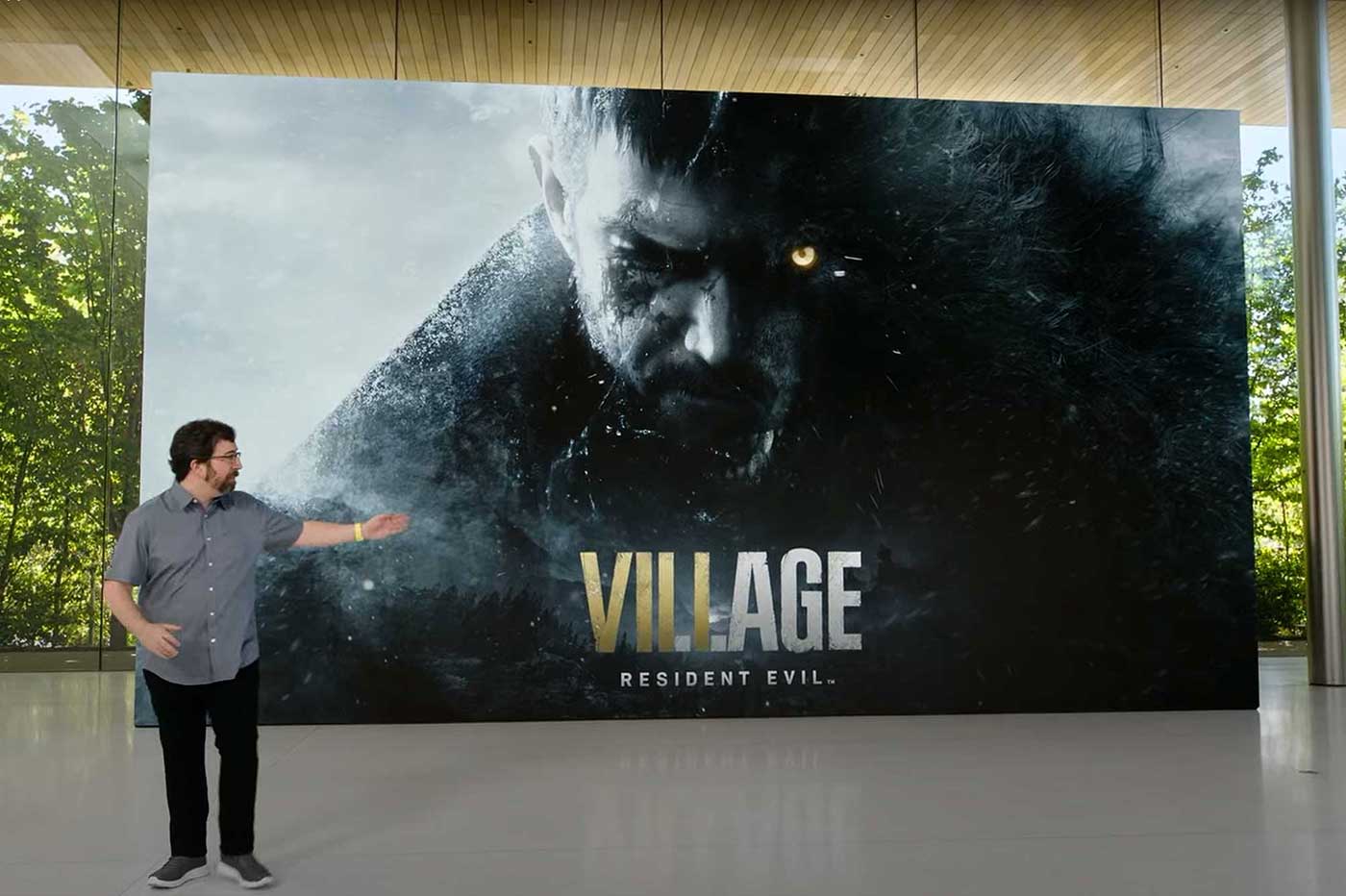 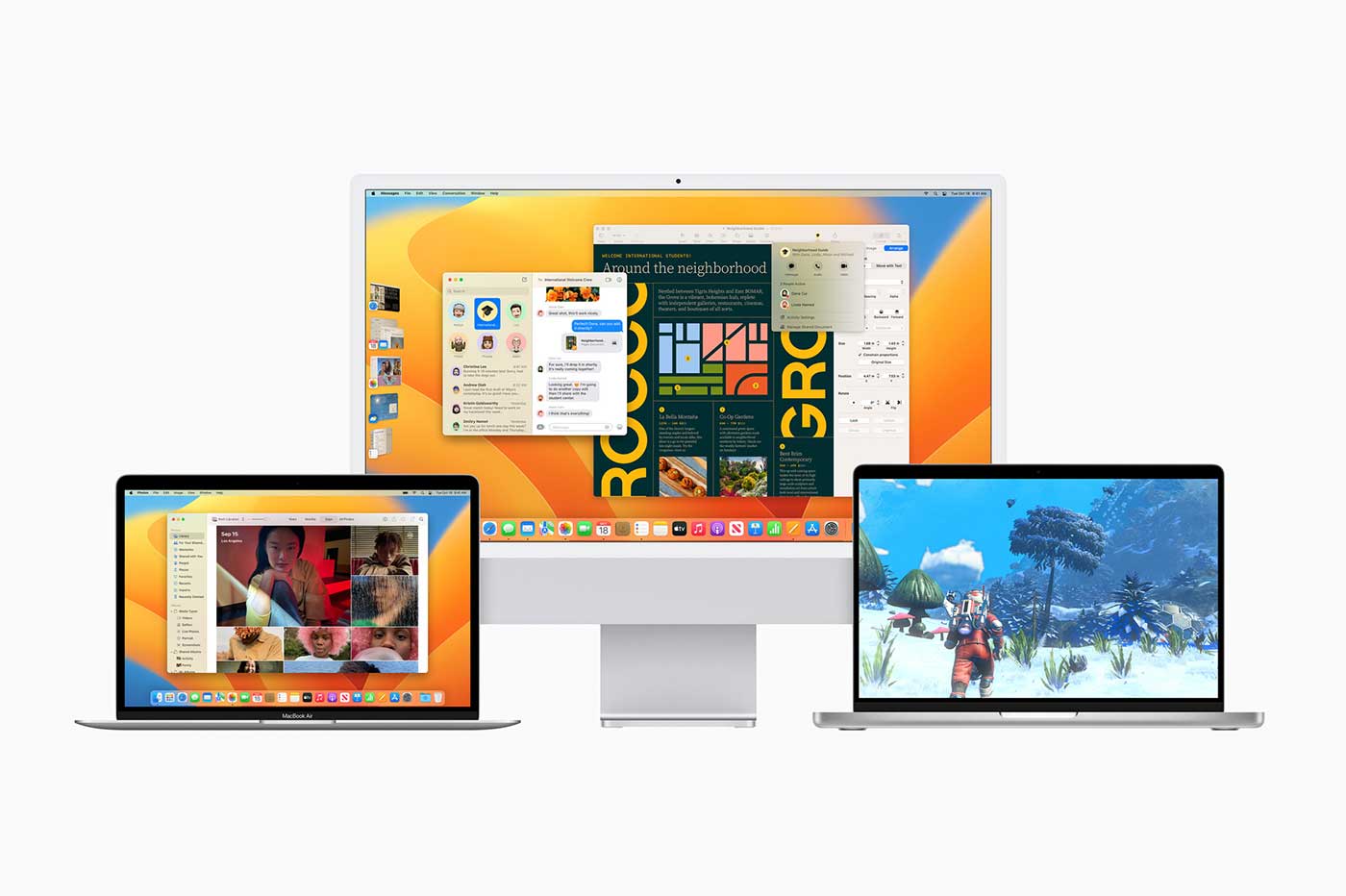 If you’re an Apple Pencil devotee, someone who shoots or encodes a lot of photos and video on an iPad, or someone upgrading from a much-older, slower iPad, the new 2022 iPad Pro has a lot going for you. It presents a solid CPU/GPU upgrade to what is already the fastest, most capable tablet around. But if there was ever a year to hold out for the next Pro model, this would be it.

The iPad Pro sports the same Apple-designed system-on-a-chip as the latest Macs, the M2. Compared to M1-based iPads or even older A12X and A12Z models, the M2 isn't a revolutionary upgrade. There’s more speed here, especially for those working in editing, rendering, and compiling, but most people won't feel it—it was already a fluid, fast slab.

There are some big new ideas for managing windows and workflows in iPadOS 16, including Stage Manager, which is exclusive to mid-to-higher-end iPads that are mostly on Apple chips. It's a nice feature, but it's not honed enough yet to be completely useful. And there are some frustrations carried over from previous models, including the fact that the front-facing camera is on the wrong side for landscape-mode video calls. 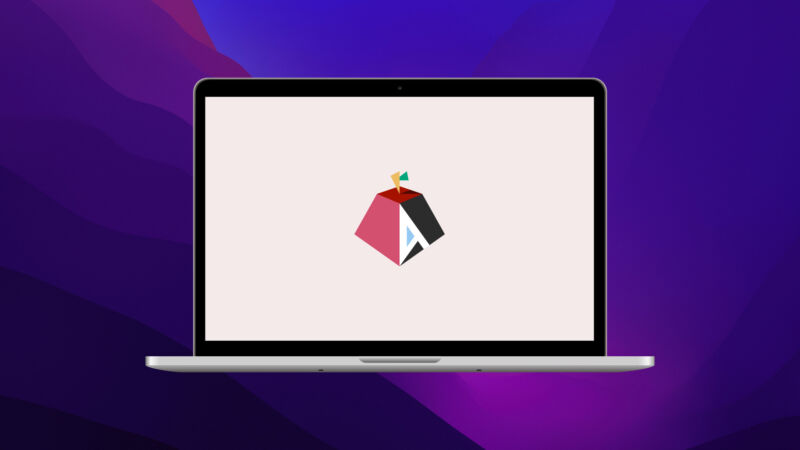 Enlarge / Slowly but surely, the Asahi Linux team is getting Linux up and running on Apple Silicon Macs. (credit: Apple/Asahi Linux)

We don't normally cover individual releases of the Linux kernel, partly because most updates are pretty routine. Any given Linux kernel update resolves some bugs, improves support for existing hardware, and makes some forward-looking changes in anticipation of new hardware, and kernel version 5.19 is no exception. Phoronix and OMG! Ubuntu! both have good overviews of the changes.

But there's one interesting note about this release that Linux kernel creator Linus Torvalds mentions in his release notes : The kernel update is being released using an Arm-powered laptop, specifically the M2-powered version of Apple's MacBook Air .

"It's something I've been waiting for for a loong [sic] time, and it's finally reality, thanks to the Asahi team," Torvalds writes. "We've had arm64 hardware around running Linux for a long time, but none of it has really been usable as a development platform until now." 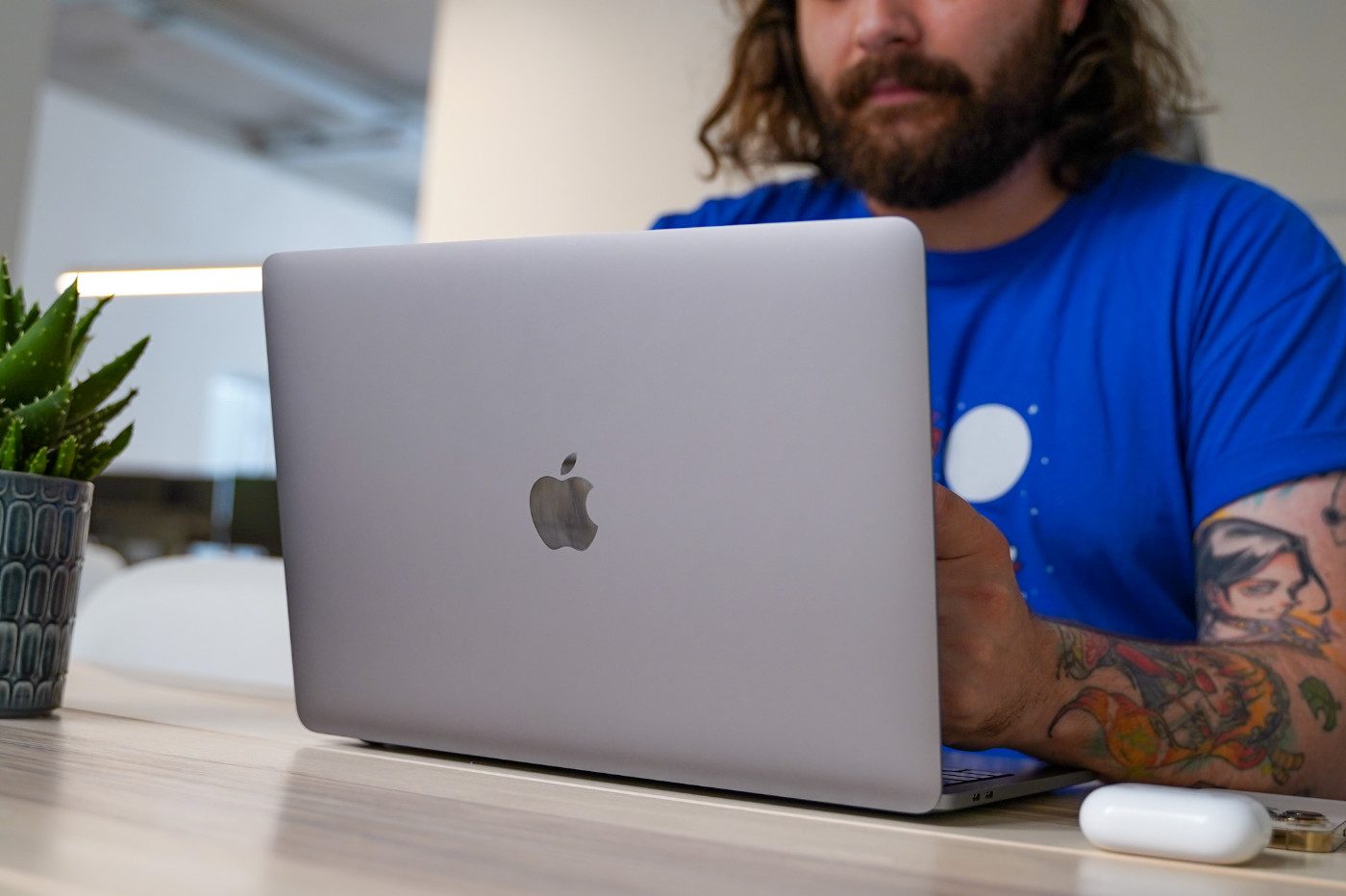 Apple's new 13-inch MacBook Pro is a little tough to recommend given the options in Apple's lineup, but that doesn't change the key takeaway: The new, second-generation M2 chip doesn't disappoint.

While Apple calls the 13-inch MacBook Pro its “most portable Pro laptop,” there’s nothing that’s particularly “Pro” about it. It has too few ports for power users, and it can't touch the 14-inch MacBook Pro in performance—yet it offers little to draw would-be buyers away from the similarly specced and soon-to-be-launched MacBook Air redesign .

That said, the real story is that this is the first laptop Apple released with its second-generation ARM-based processors for Macs. The M2 is an exciting follow-up to the already impressive M1 and a promising herald of what's to come to future Macs that deserve the Pro moniker.