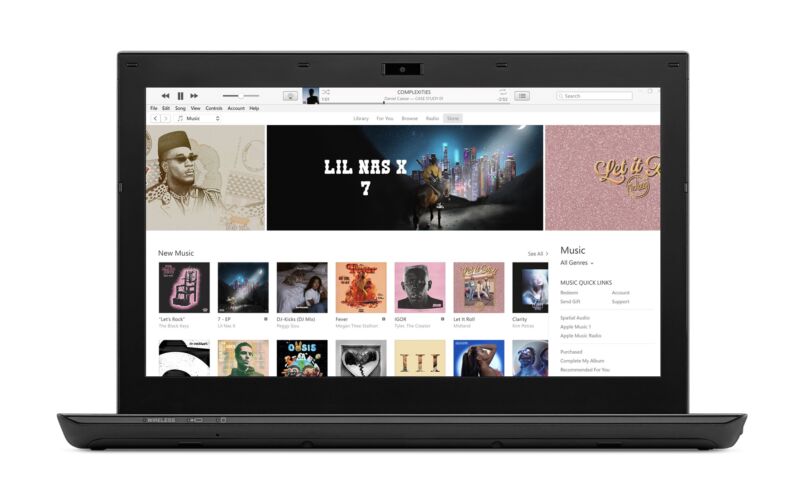 Enlarge / Apple's rendition of what a PC running iTunes looks like. (credit: Apple)

Apple discontinued its iTunes music player for macOS in 2019 when it split the app's functionality between four apps in macOS Catalina . But for Windows users with large local media libraries or who wanted to back up their iDevices or subscribe to Apple Music, iTunes has soldiered on, receiving minor maintenance-mode updates to maintain compatibility with Apple's devices and services.

Today, as part of a new Windows 11 preview build for Windows Insiders , Microsoft has announced that previews of new Apple Music , Apple TV , and Apple Devices apps are available in the Microsoft Store for download.

The Apple Music and Apple TV apps handle iTunes' music and video functionality, just as they do on macOS, and provide access to the Apple Music and Apple TV+ subscription services. The Apple Devices app is what you'll use to make local device backups, perform emergency software updates, sync local media, and the other things you can do with an iDevice that's plugged into your PC (in macOS, similar functionality was added to the Finder , rather than being broken out into its own app). 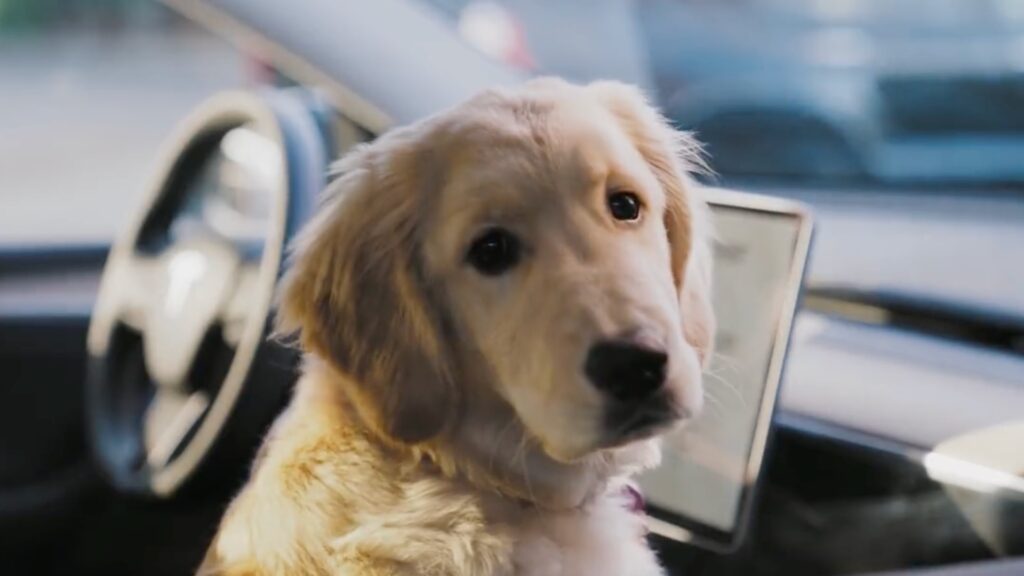 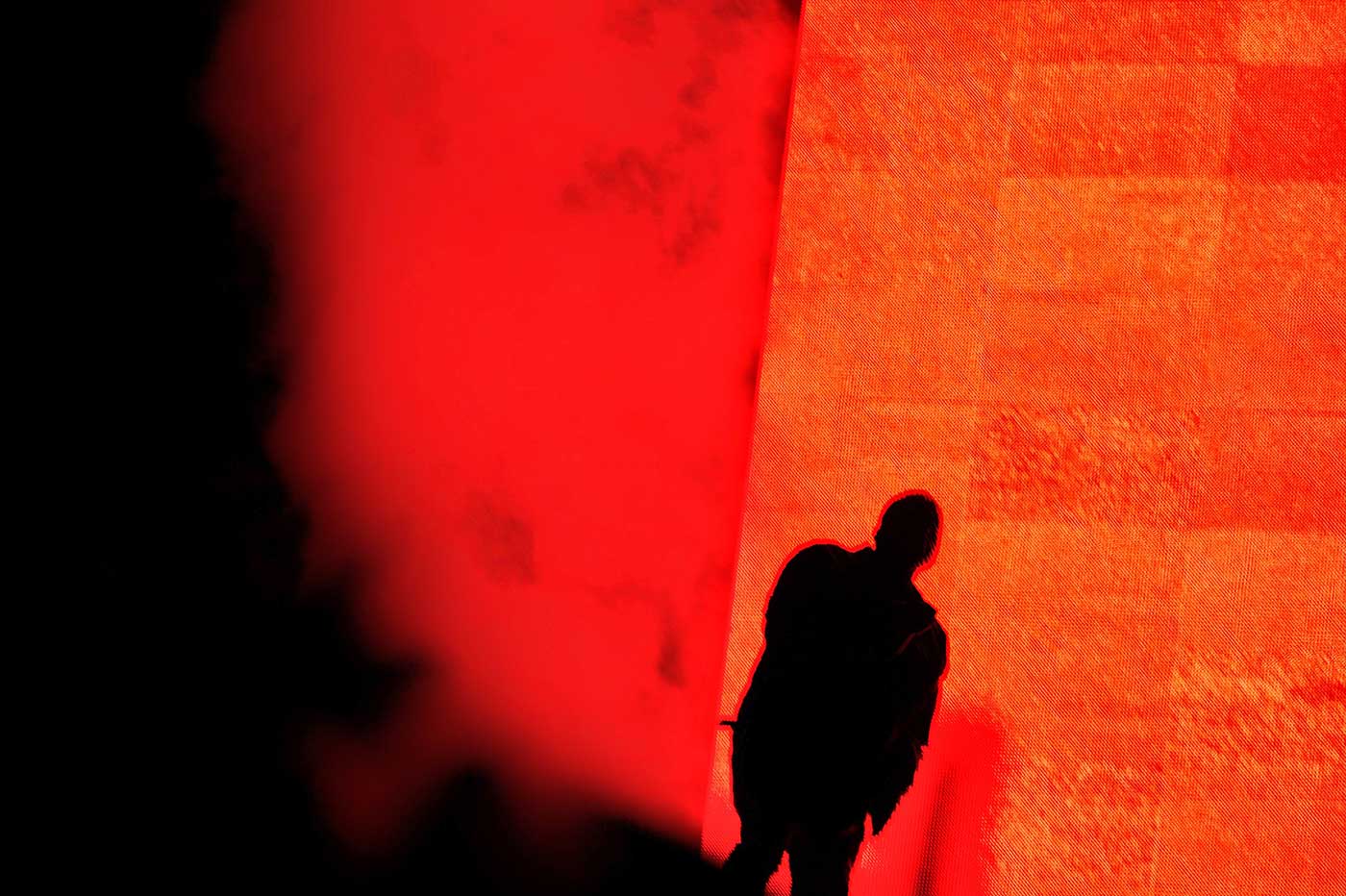 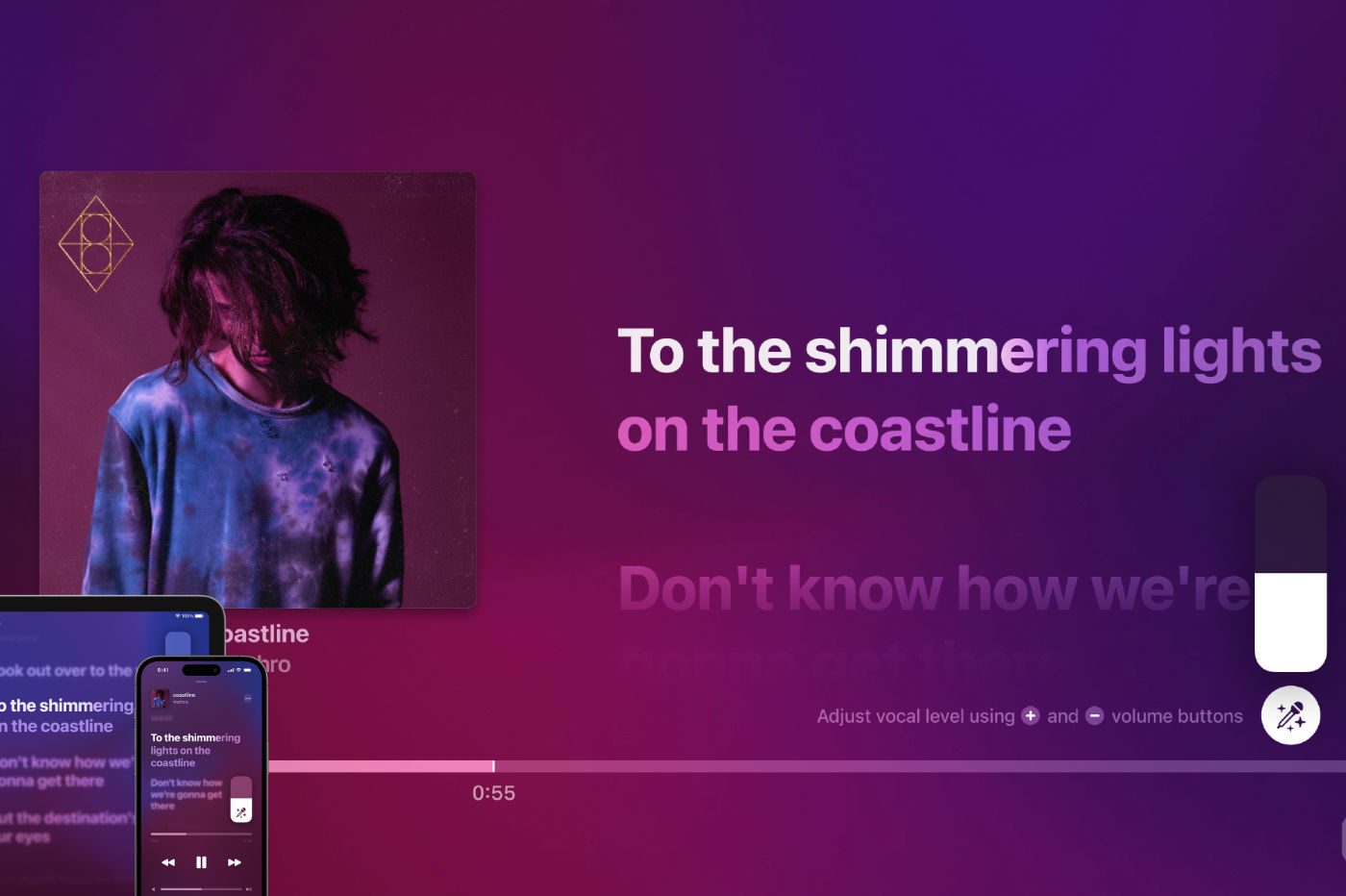 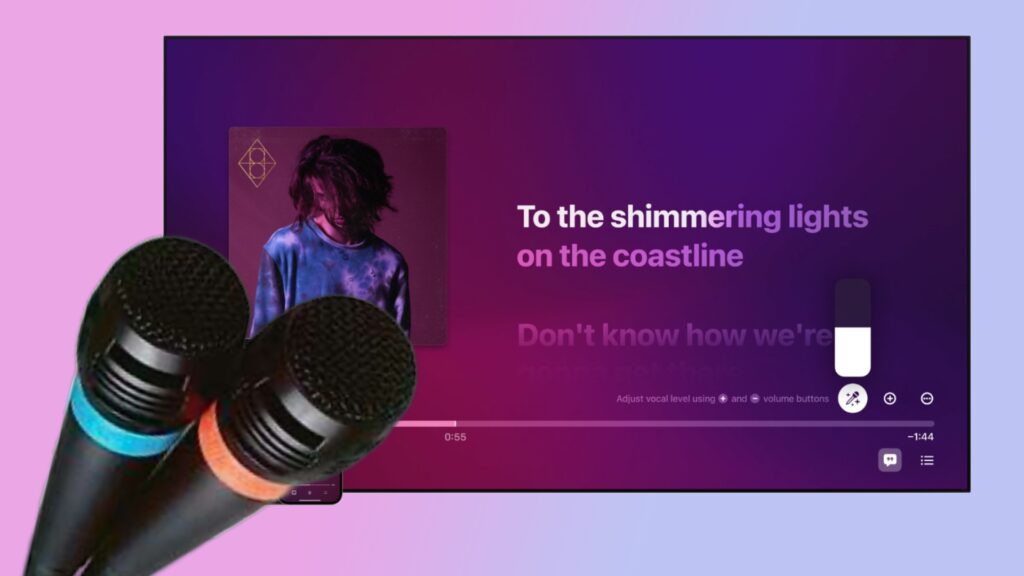 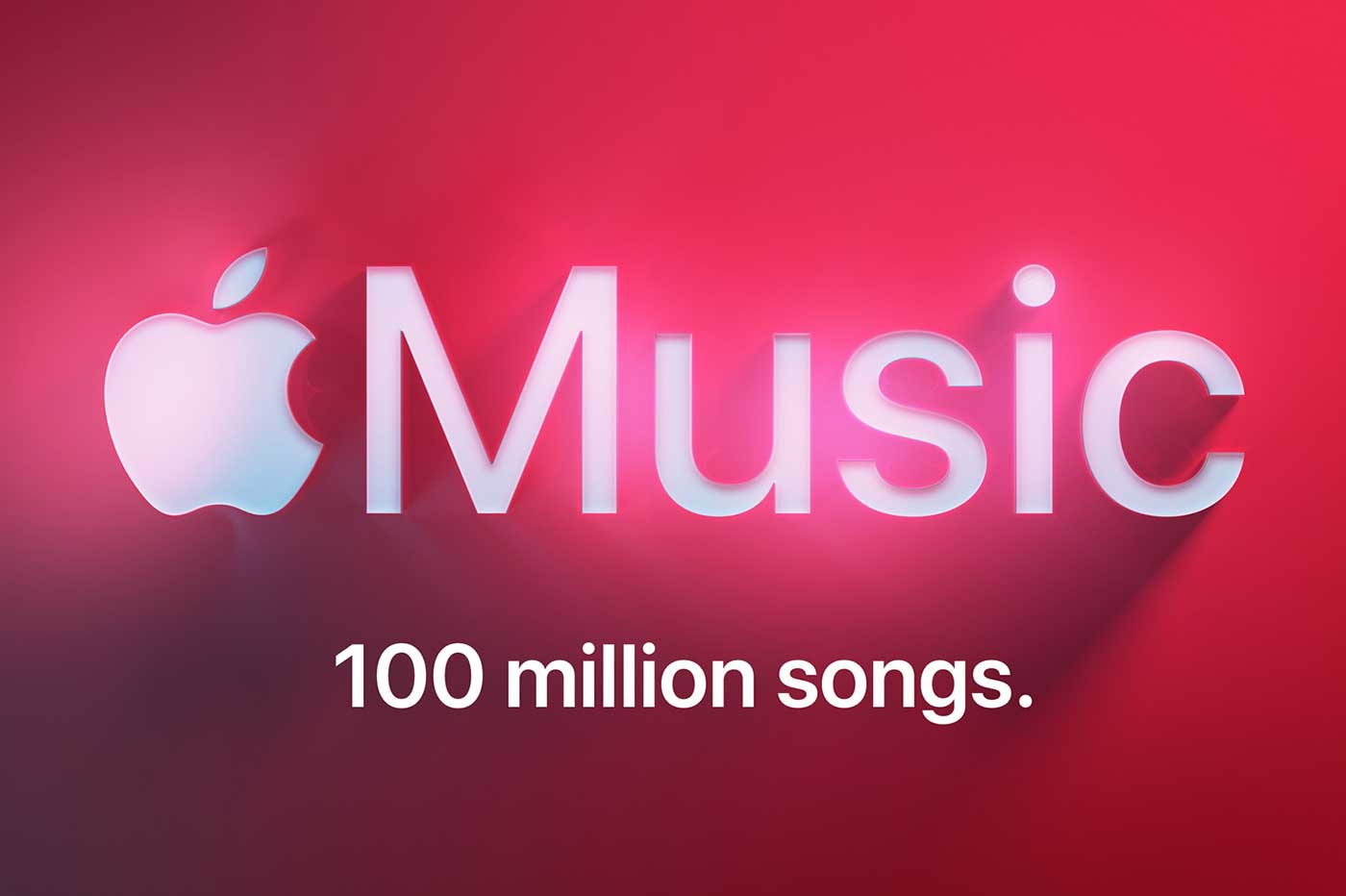 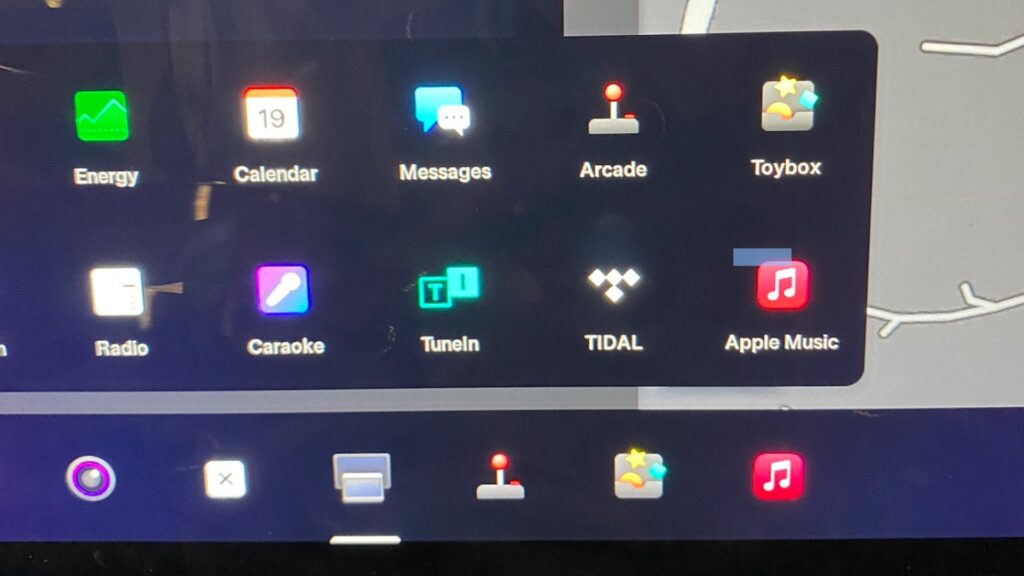 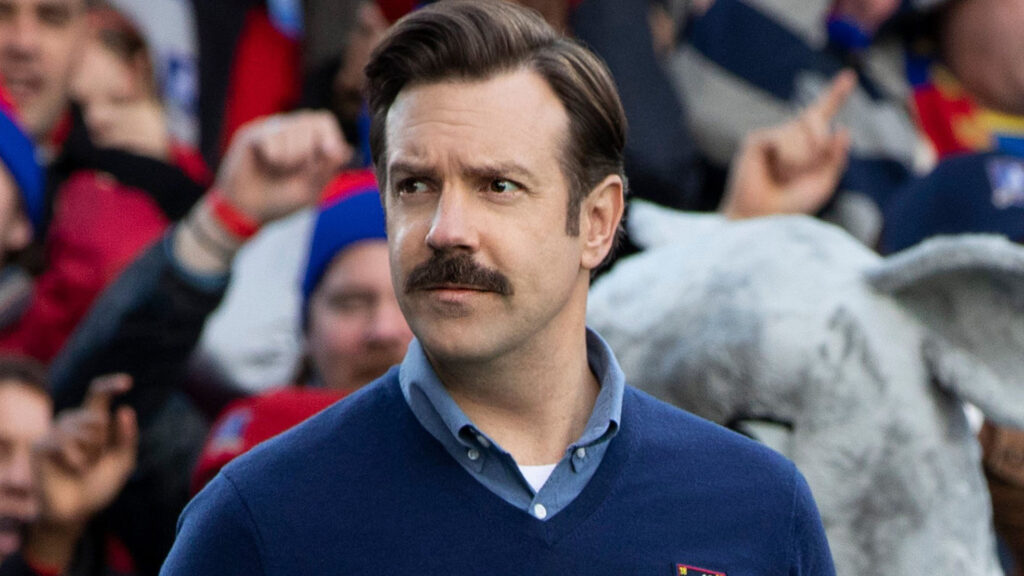 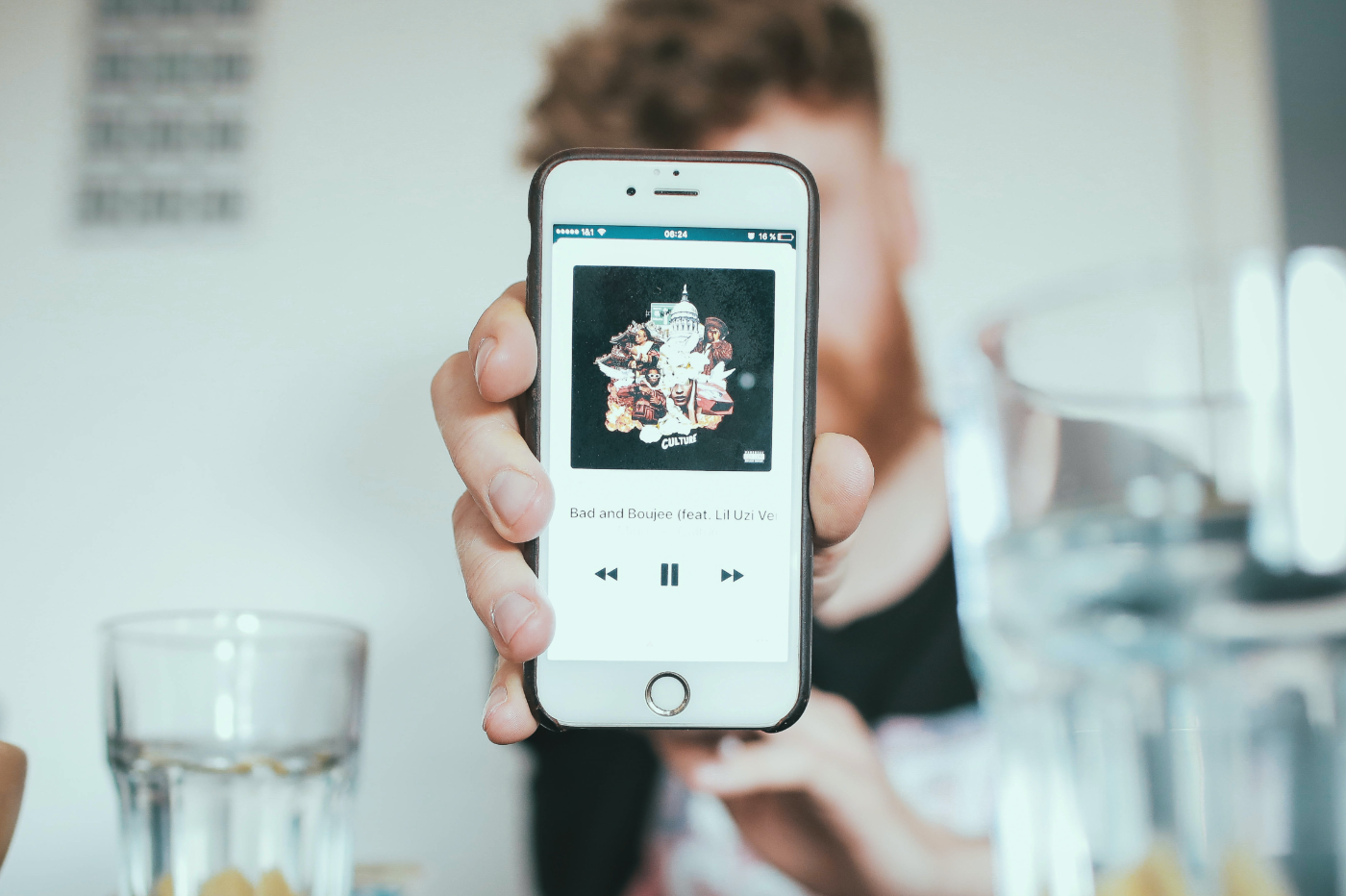