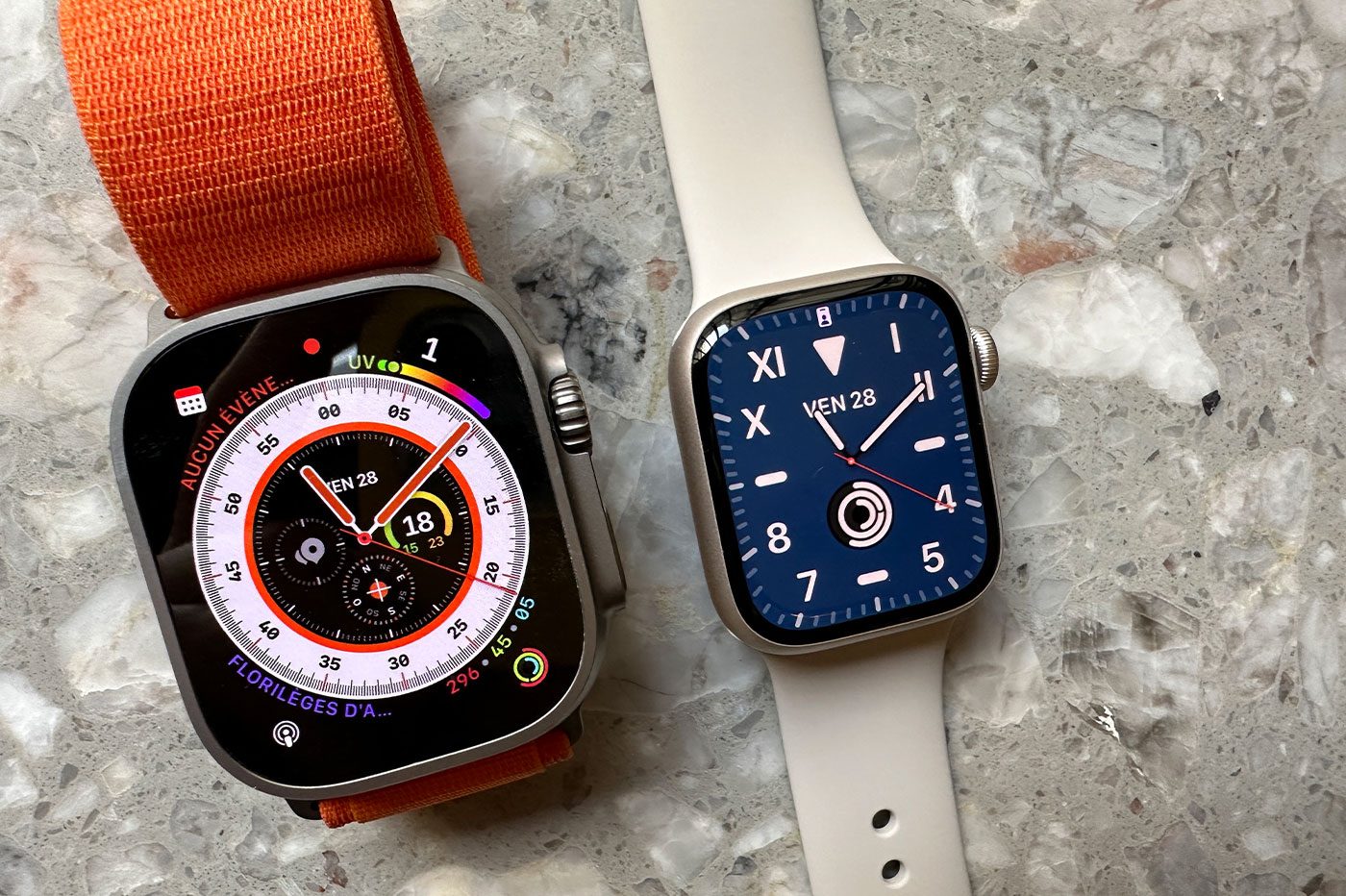 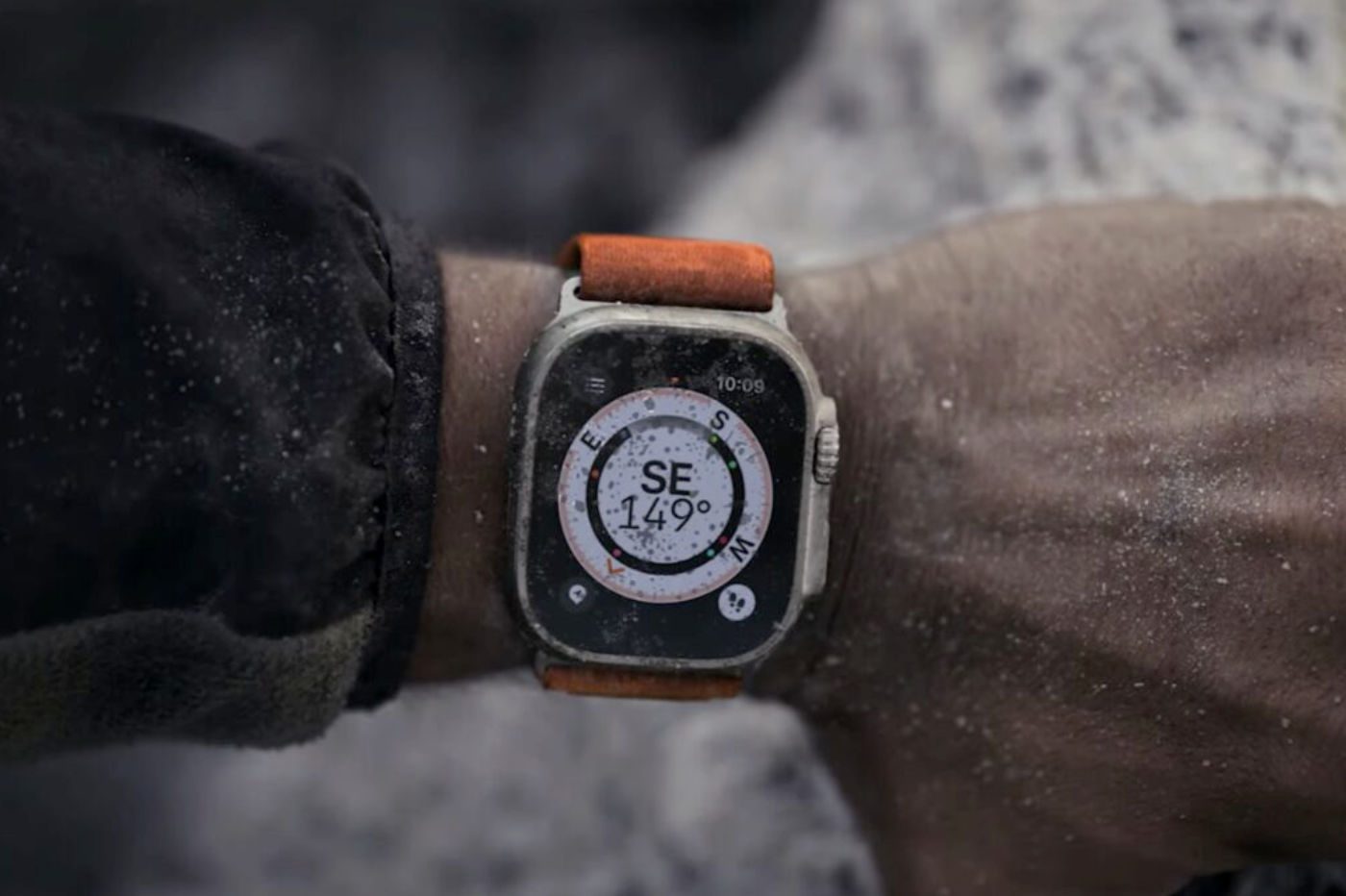 In September, Apple announced a new wearable called the Apple Watch Ultra , and one of the company's key pitches for the device was its use as a diving computer. Now Oceanic+, the app that makes that feature possible, launched exclusively for the Ultra, Apple announced today.

The Watch Ultra has depth gauge and water temperature sensors that drive some of the features in the app. To access a few of those features—such as decompression tracking—you'll have to subscribe to the app's premium version for $4.99 per day, $9.99 per month, or $79.99 per year. There's also a family plan at $129.99 annually. If you don't subscribe, you can still use some key features like dive logs, depth tracking, and so on.

The app—which was developed in partnership with Apple by a company called Huish Outdoors, lets you track dive conditions like tides, water temperature, and more. Here's a quick summary from Apple's blog post announcement : 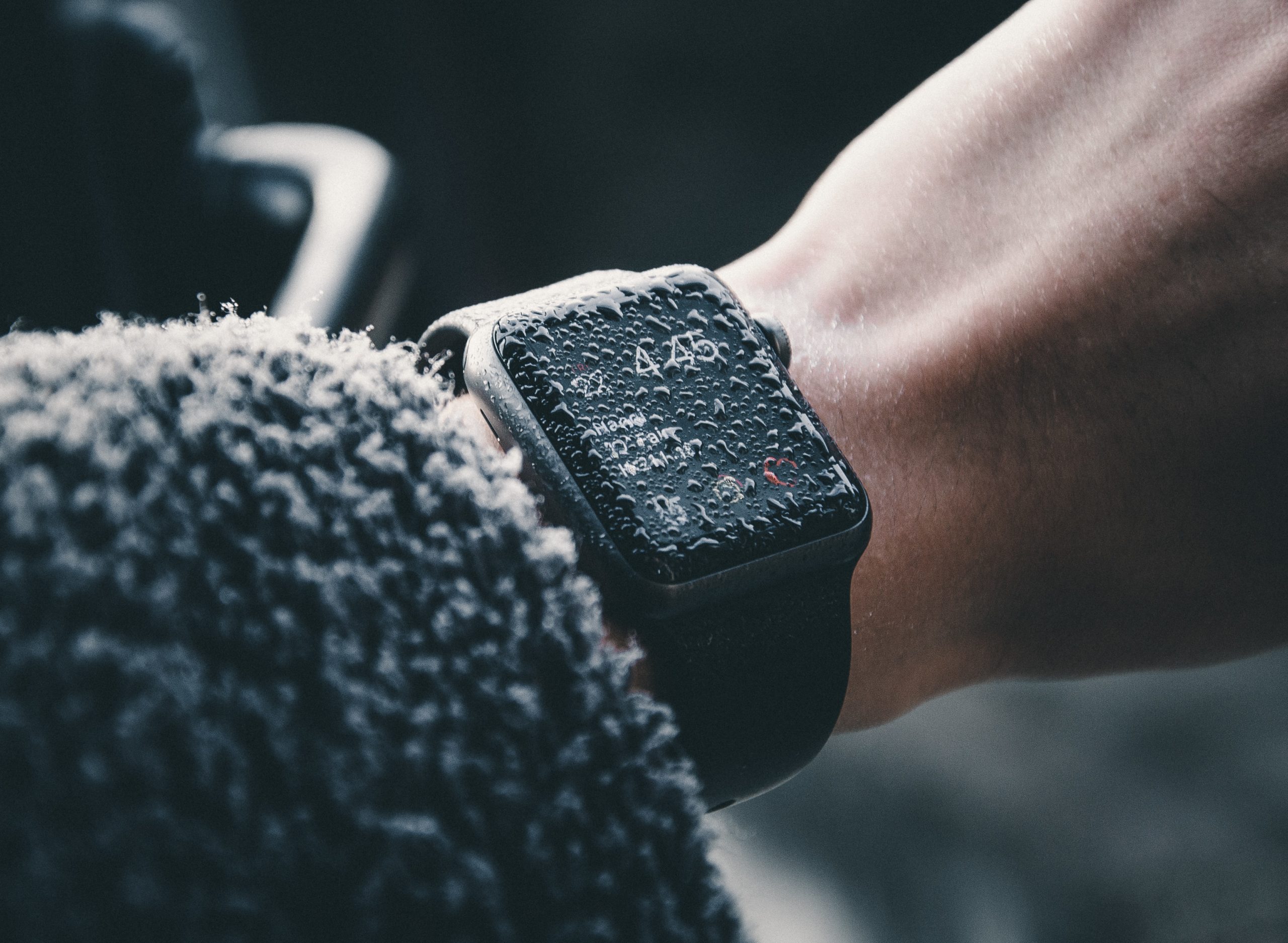 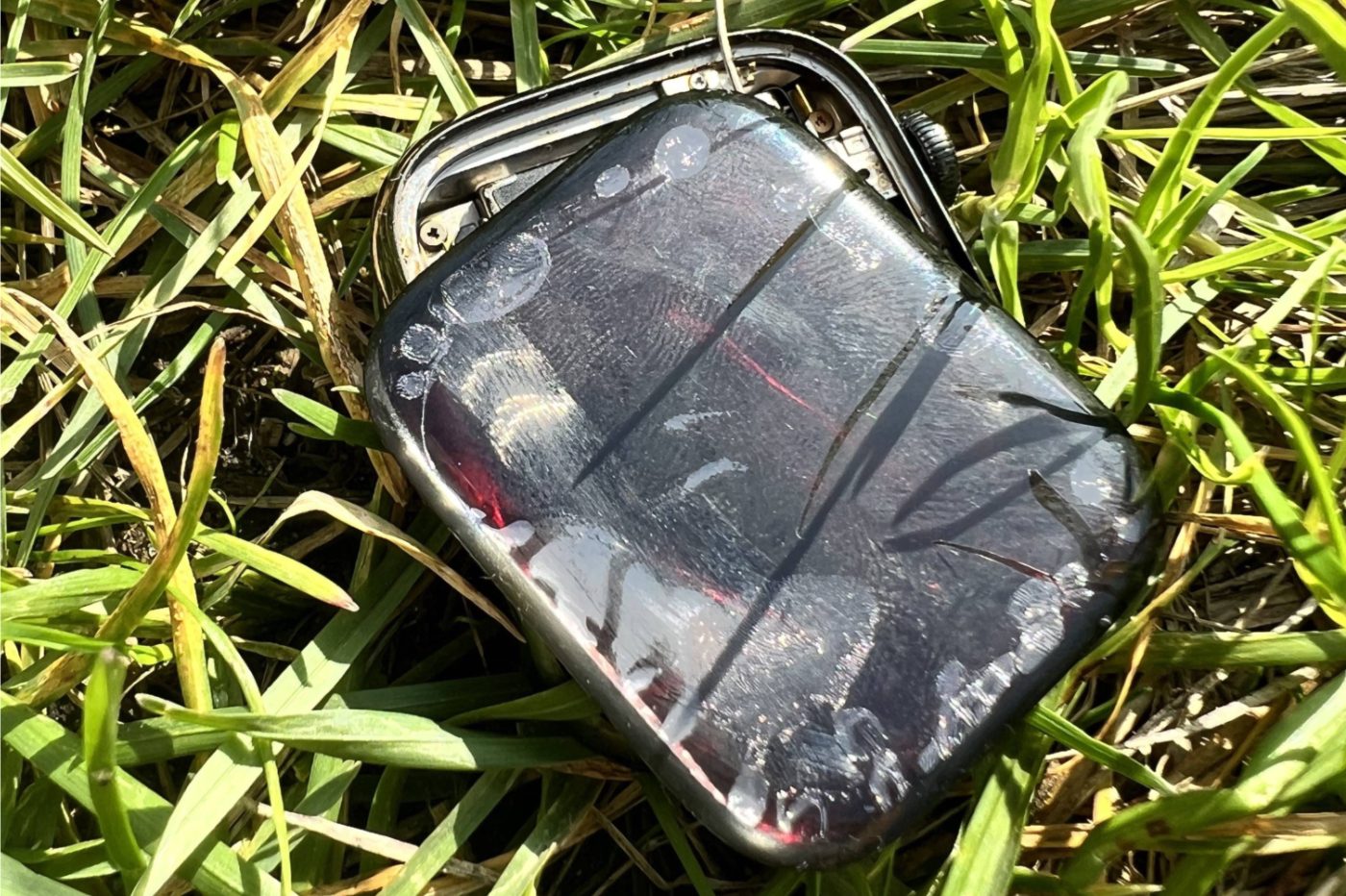 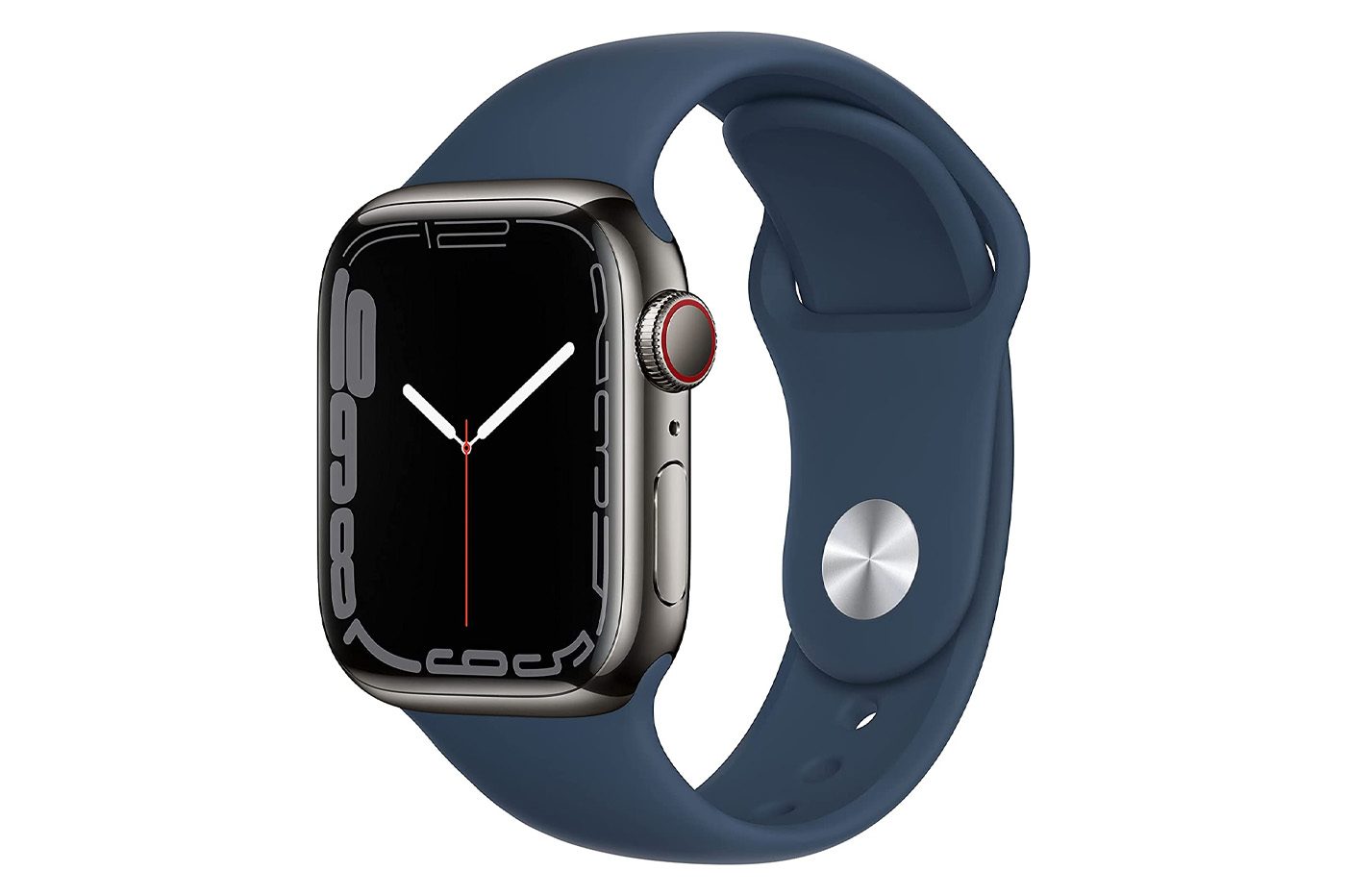 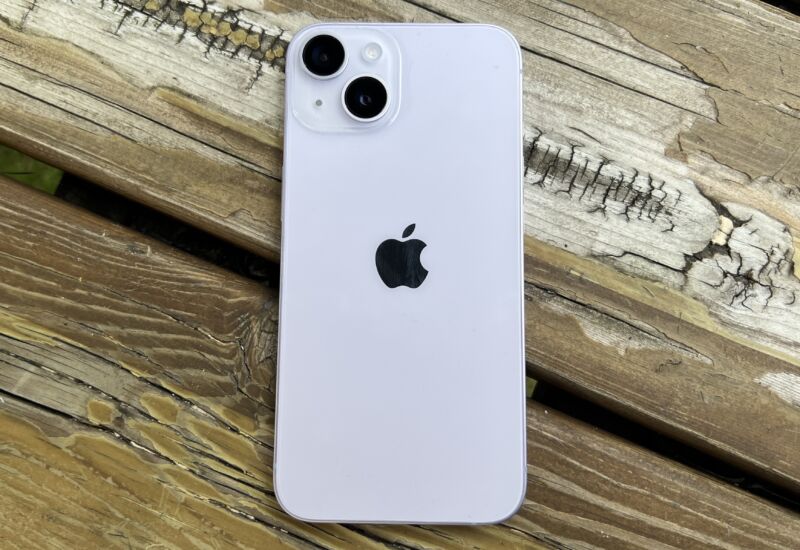 Enlarge / The back of the iPhone 14. (credit: Samuel Axon)

Today, Apple released small software updates for the iPhone and Apple Watch. Dubbed iOS 16.0.3. and watchOS 9.0.2, the updates are mostly focused on addressing a handful of bugs that users have experienced since the launch of iOS 16 and watchOS 9 last month.

iOS 16.0.3 claims to fix an issue where iPhone 14 owners on phone calls via CarPlay could barely be heard by the person on the other end, and another issue where Mail "crashes on launch after receiving a malformed email."

It also addresses notification delays and Camera app slowdown on iPhone 14 Pro models. Some users were complaining that the Camera app could take multiple seconds to launch in some cases, and they faced similar delays in switching modes within the app once it had launched. 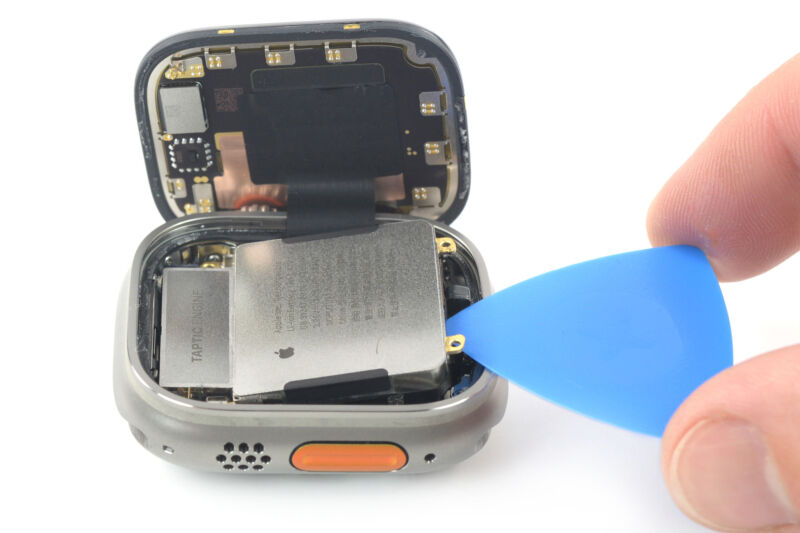 Enlarge / A new hard-case battery inside the Apple Watch Ultra is easier to remove for DIY fixers. Getting to that battery is still a tricky, tight-space operation, iFixit writes. (credit: iFixit )

Like the iPhone 14, the Apple Watch Ultra has a quietly revolutionary aspect that went under the radar—at least until the people at iFixit tore down the device . Apple's new category of wearables is "a potentially giant step towards making the Watch more repairable," iFixit writes, and it all starts with the screws.

Four pentalobe screws on the back of the Watch Ultra, unique among all Apple's Watch models, suggested the same kind of front-and-back access that iFixit's iPhone 14 teardown revealed . But opening from the back will almost certainly damage the Ultra's waterproof gasket. And the experienced teardown team at iFixit also lost one of the band release button's springs during removal. Most disappointingly, there's not much to be replaced from the back other than the back itself and its sensor array. 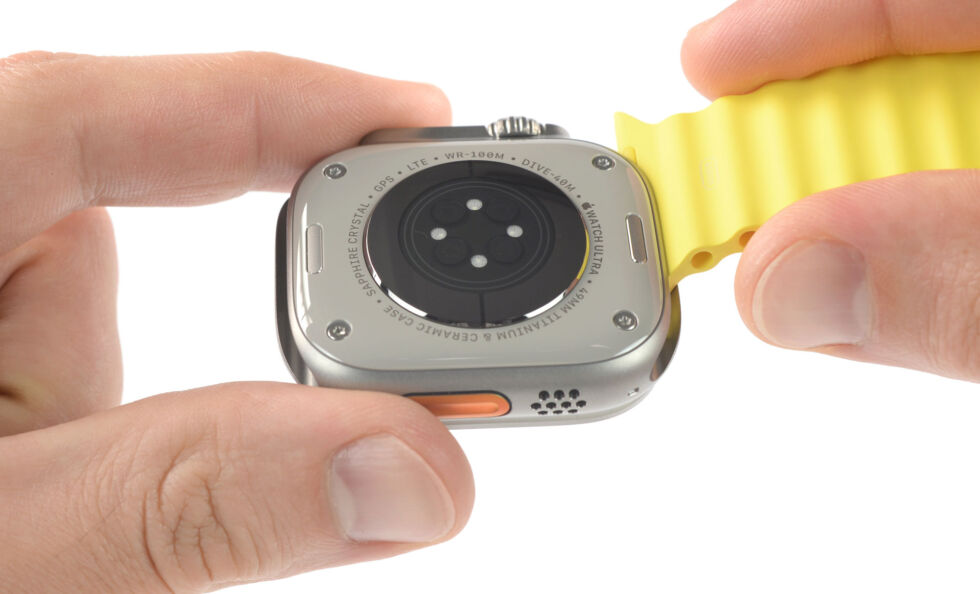 As such, replacing the battery on an Apple Watch Ultra will likely take days, not hours, and will be done at a regional service depot, not in-store, iFixit's Sam Goldheart writes. "It's a missed opportunity—if Apple could get the battery under the [system-in-a-package], then these new screws on the bottom could enable a battery swap without going through the extremely well-sealed display."