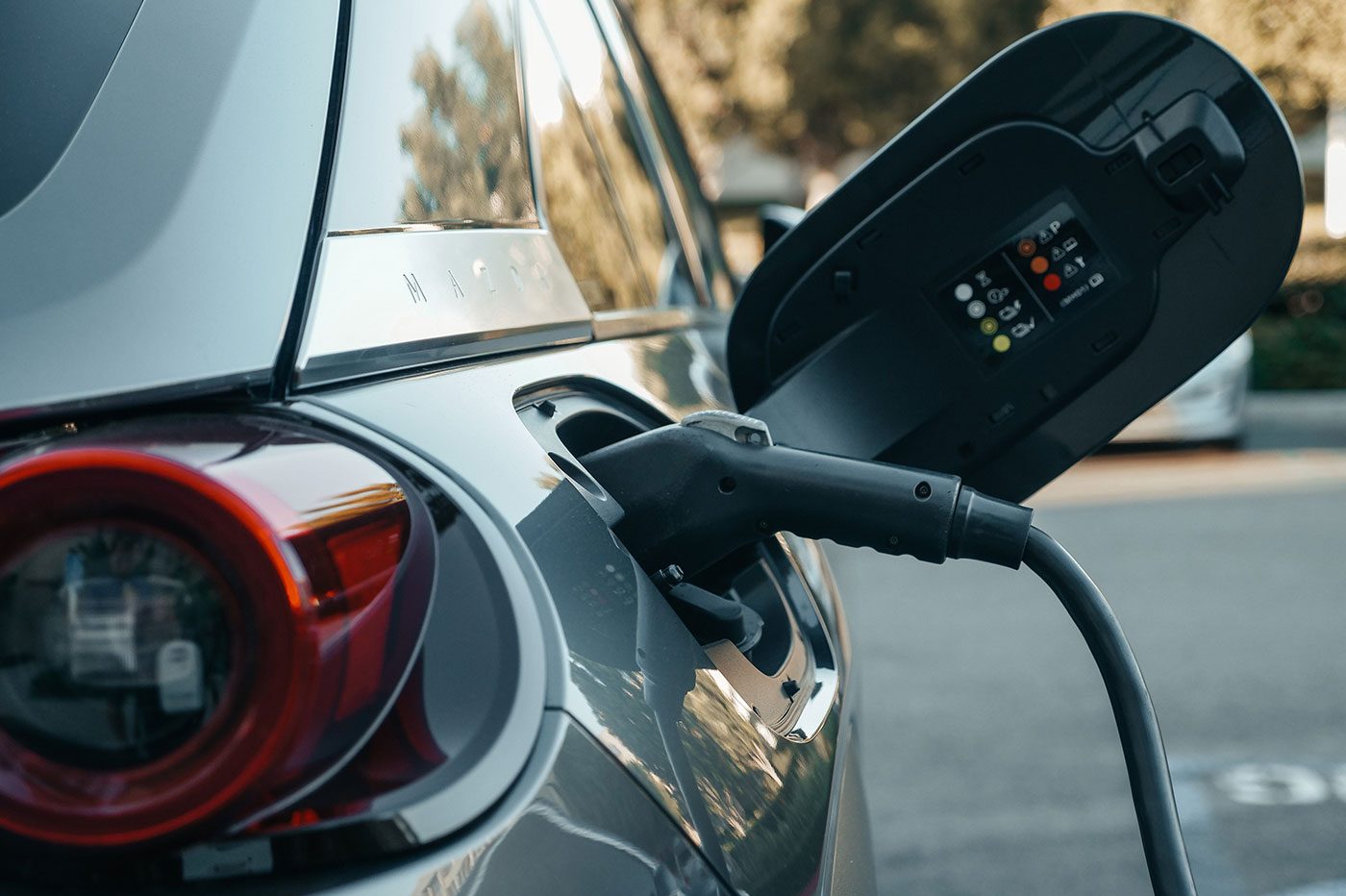 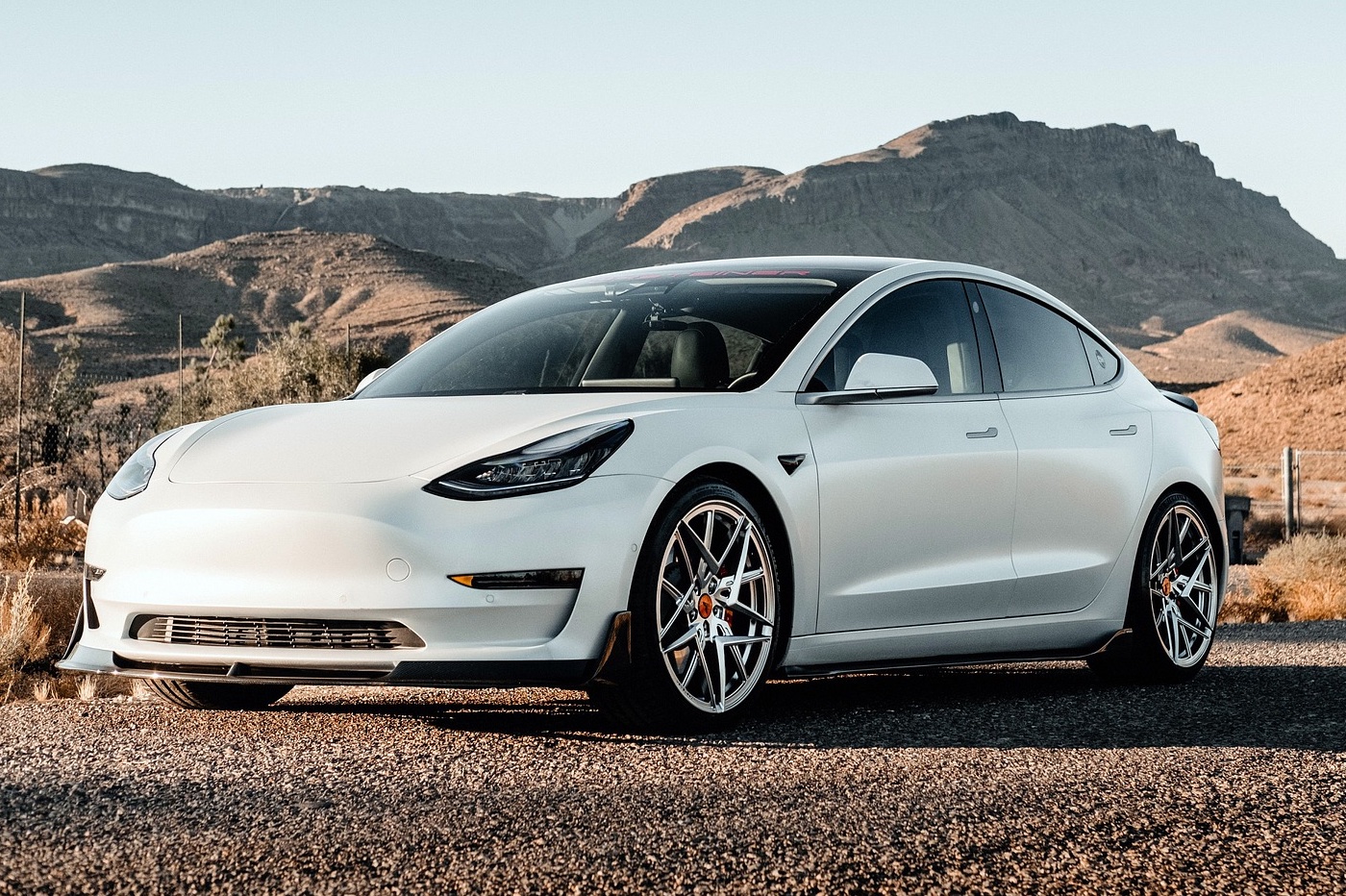 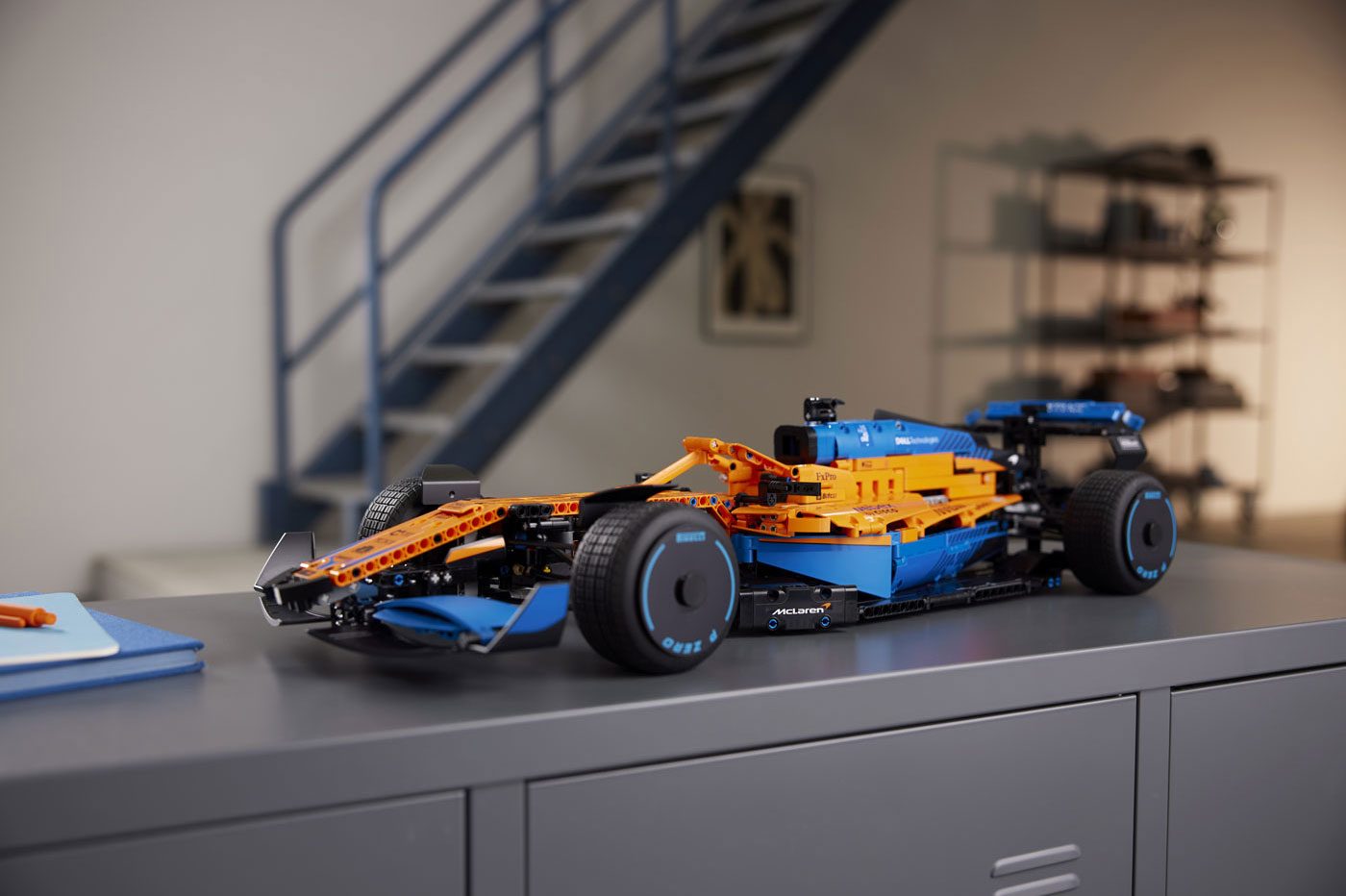 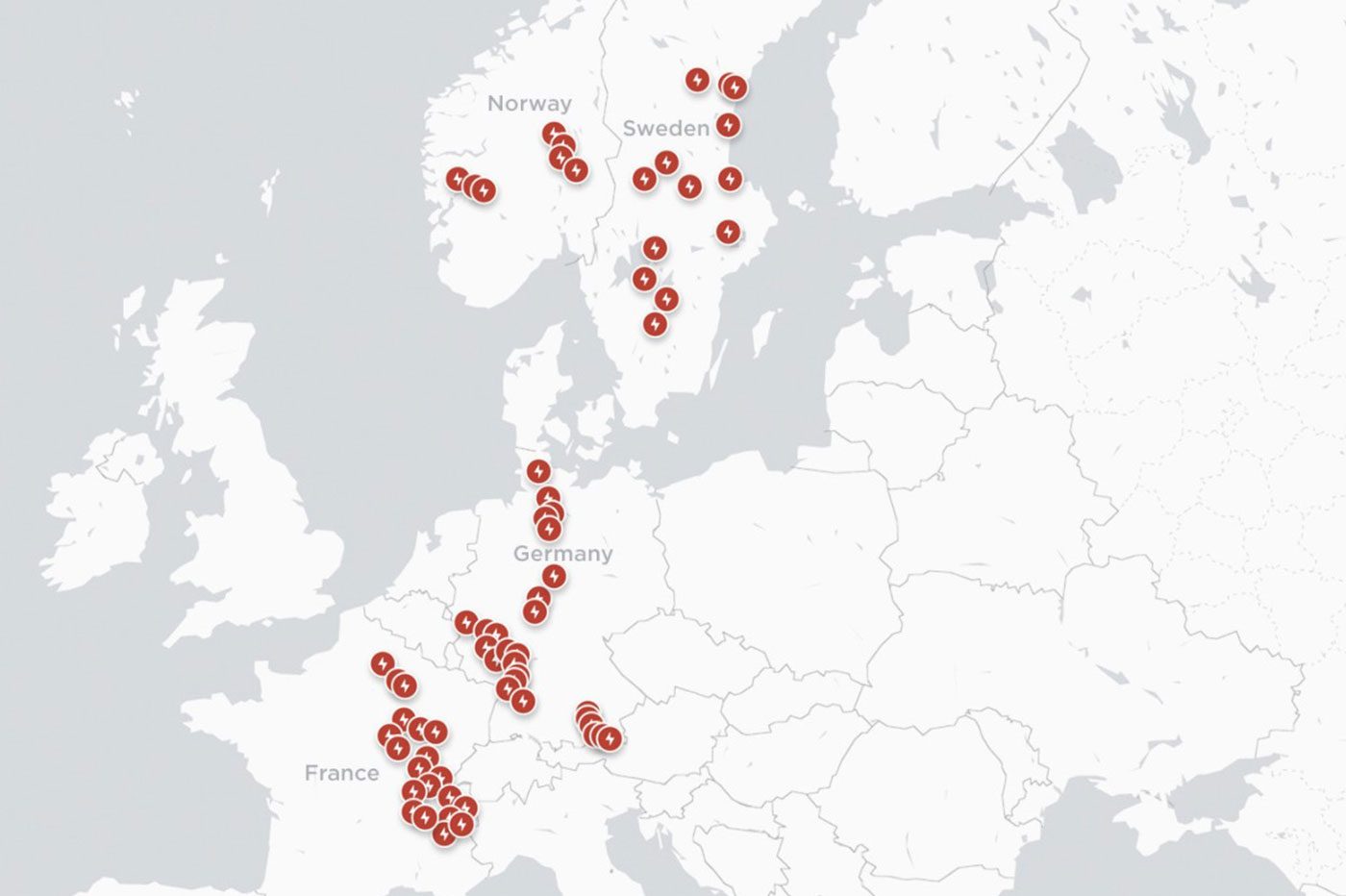 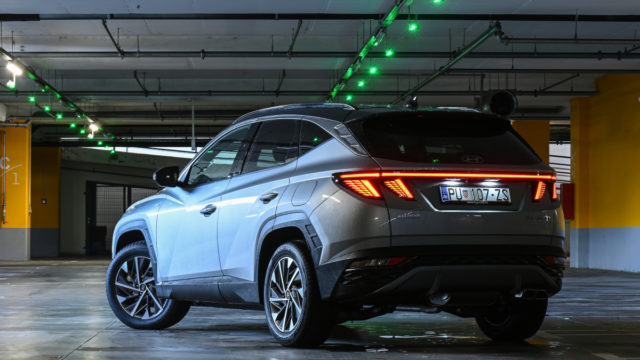 Owners of Hyundai Tucsons up to six years old have been told to park the vehicles in an open space away from garages and flammable materials due to fears a manufacturing error could lead to the car’s engine catching fire, even when the vehicle is turned off.

A recall notice issued by the Australian Competition and Consumer Commission on Thursday said the electronic circuit board in the Anti-Lock Braking System module may short circuit when the components are exposed to moisture.

It warned owners of Tucson models made from 2015 to 2021 to park affected vehicles in an open space away from flammable materials and structures, such as garages, and wait to be contacted.

To prevent power surge and eliminate the risk of fire, a relay kit will be installed on the circuit board free of charge by an authorised Hyundai dealership.

The ACCC said more than 93,572 vehicles were affected by the recall.

The recall notice states the risk of engine fire remained even when the vehicle was turned off, as the circuit is constantly powered.

“This could increase the risk of an accident, serious injury or death to vehicle occupants, other road users and bystanders, and/or damage to property,” the ACCC recall notice states.

However, the short circuit does not impact the functioning of the ABS.

Hyundai says its cars are still ‘safe to drive’

A spokesman for Hyundai Australia said the vehicles were still “safe to drive”.

“We have had no incidents of fire in Australia related to this Tucson issue,” he said.

“The recall is a precautionary and voluntary measure to ensure the safety of our customers – which is of the utmost importance to Hyundai.

“As an added precaution, Hyundai recommends parking these vehicles outside and away from structures until the recall remedy is completed.”

He said if customers had any questions about this voluntary recall, they should phone Hyundai Customer Care on 1800 186 306.

In relation to other Hyundai model vehicles, he indicated there were no defects identified at this stage.

“We have recalled the Hyundai vehicles where we have identified a safety-related defect,” he said.

“We are constantly evaluating data from a variety of sources and won’t hesitate to conduct or expand a recall when we determine one is necessary to protect the safety of our customers.”

Hyundai is not the first car manufacturer to face recalls, with other manufacturers having to issue recalls related to faulty airbags and other problems.

In 2020, Toyota, Mazda and Suzuki issued voluntary recalls of more than 18,000 vehicles manufactured between 1996 and 1999 fitted with potentially deadly Takata NADI 5-AT airbags.

And in April 2020 more than than 45,000 Toyota vehicles were recalled over concerns a defective fuel pump could increase the risk of crashes.