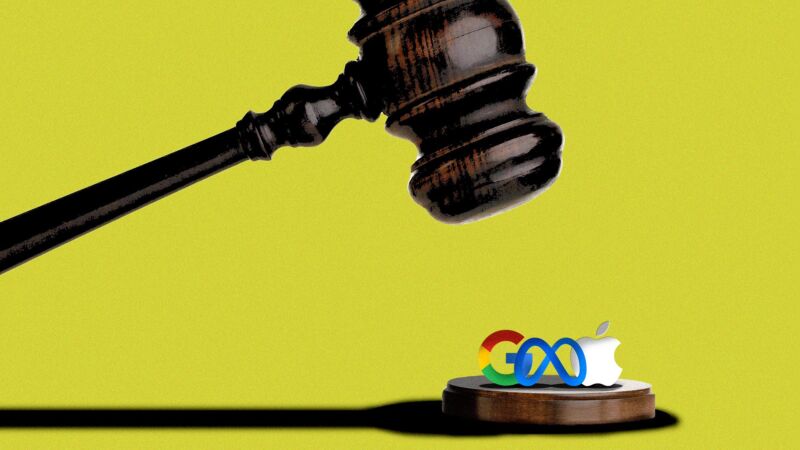 If you want to know how worried an industry is about a piece of pending legislation, a decent metric is how apocalyptic its predictions are about what the bill would do. By that standard, Big Tech is deeply troubled by the American Innovation and Choice Online Act.

The infelicitously named bill is designed to prevent dominant online platforms—like Apple and Facebook and, especially, Google and Amazon—from giving themselves an advantage over other businesses that must go through them to reach customers. As one of two antitrust bills voted out of committee by a strong bipartisan vote ( the other would regulate app stores), it may be this Congress’ best, even only, shot to stop the biggest tech companies from abusing their gatekeeper status. 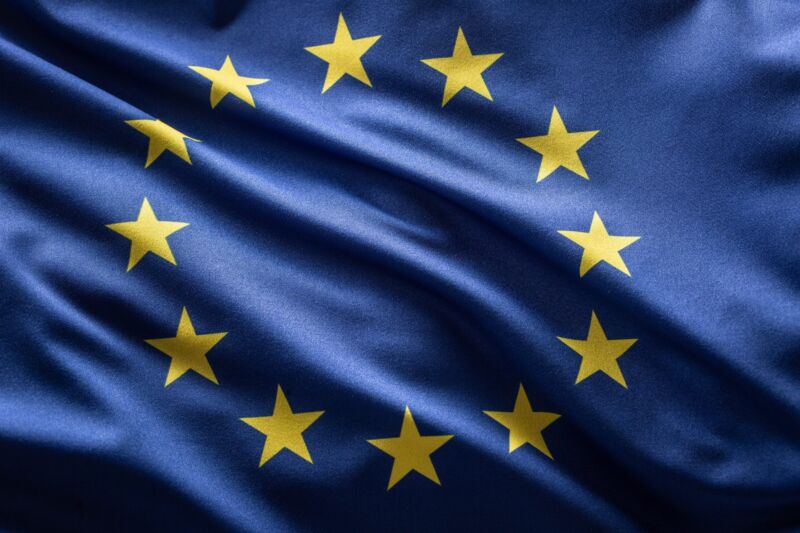 European regulators have agreed on a Digital Markets Act that would impose a variety of new requirements on Big Tech companies classified as "gatekeepers." Final votes on the legislation are still pending.

"The text provisionally agreed by Parliament and Council negotiators targets large companies providing so-called 'core platform services' most prone to unfair business practices, such as social networks or search engines, with a market capitalization of at least 75 billion euro or an annual turnover of 7.5 billion," a European Parliament announcement said yesterday. "To be designated as 'gatekeepers,' these companies must also provide certain services such as browsers, messengers, or social media, which have at least 45 million monthly end users in the EU and 10,000 annual business users."

Google, Apple, Amazon, Facebook owner Meta, and Microsoft would apparently have to comply with the new rules. "The Digital Markets Act puts an end to the ever-increasing dominance of Big Tech companies. From now on, they must show that they also allow for fair competition on the Internet," said Andreas Schwab, a member of the European Parliament from Germany and rapporteur for Parliament's Internal Market and Consumer Protection Committee. 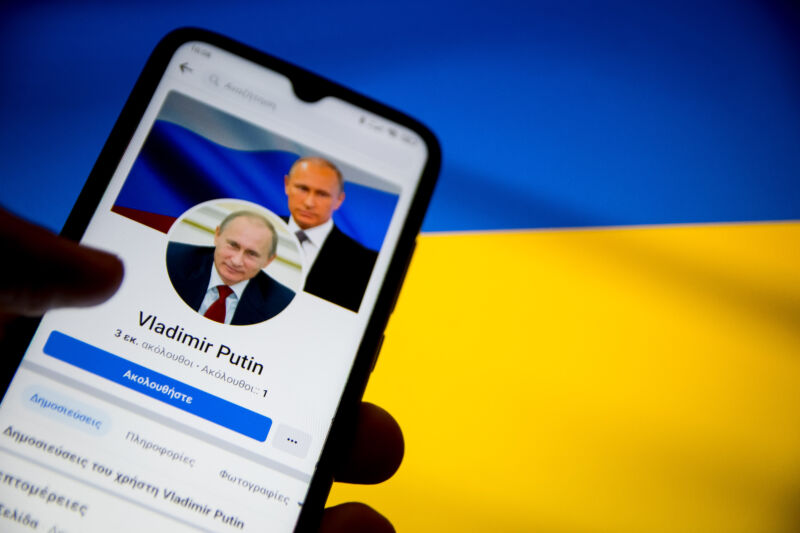 Big Tech companies, for the most part, have been able to have their cake and eat it, too.

By pitching themselves as neutral platforms that prioritize free expression—while at the same time bowing to local pressure to remove or restrict certain content—they’ve enjoyed rather broad access to nearly all the world’s markets. Even Russia, which for decades during the Soviet era fought to keep Western media out, has let them in.

That may be about to change, though. 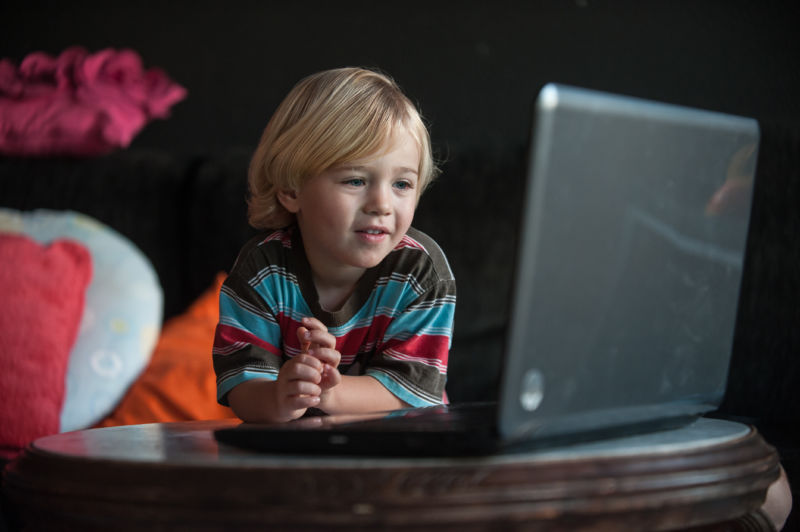 The California age appropriate design code bill will require many of the world’s biggest tech platforms headquartered in the state—such as social media group Meta and Google’s YouTube — to limit the amount of data they collect from young users and the location tracking of children in the state.

If passed into law, it will also place restrictions on profiling younger users for targeted advertising, mandate the introduction of "age-appropriate" content policies, and ban serving up behavioral nudges that might trick them into weakening their privacy protections.

The world’s largest technology companies are pouring money into the biggest foreign policy think tanks in the US, as they seek to advance the argument that stricter competition rules will benefit China.

Google, Amazon, Facebook and Apple are behind an increase in funding to four of Washington’s most prestigious research groups: the Center for Strategic and International Studies, the Center for a New American Security, Brookings and the Hudson Institute. 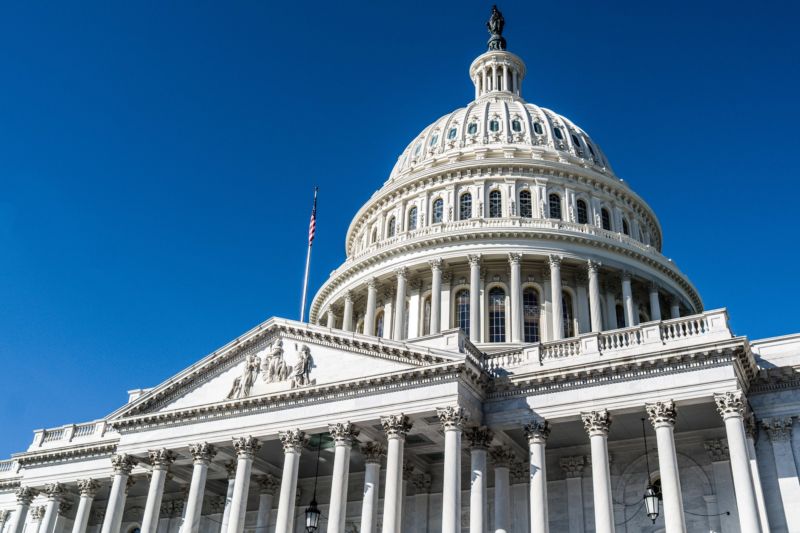 The Senate Judiciary Committee voted 16-6 today to advance an antitrust bill that would prevent Big Tech firms from giving their own services preferential treatment.

The bill attempts to limit the ability of dominant firms to “unfairly preference” their own products or services in a way that would harm competition. For example, Apple and Google could not rank their own apps higher than competitors’ on app stores or in searches. With five Republican senators voting alongside Democrats, the bill has a reasonable chance of passing once it hits the Senate floor. A similar bill has been introduced in the House.

“We haven’t meaningfully updated our antitrust laws since the birth of the Internet,” said Senate co-sponsor Amy Klobuchar (D-Minn.) in a committee hearing today. “We have to look at this differently than just startup companies in a garage. That’s not what they are anymore.” 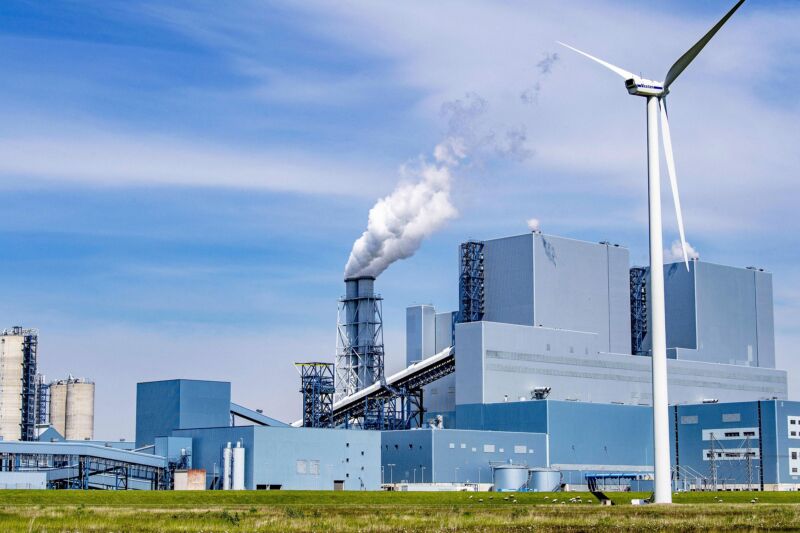 When Susan Schaap, 61, travels from her Dutch hometown of Zeewolde to the nearest city of Leylystad, the 30-minute drive takes her through vast tulip fields, interrupted only by wind turbines and sometimes sheep. But if Facebook parent company Meta’s plans are approved, her view would be replaced by the Netherlands’ largest ever data center.

Meta’s data center is “too big for a small town like Zeewolde,” says Schaap, who has become one of the project’s most vocal opponents. “There are 200 data centers in the Netherlands already,” she argues, and the move would give huge swathes of farmland to just one company, “which is not fair.”