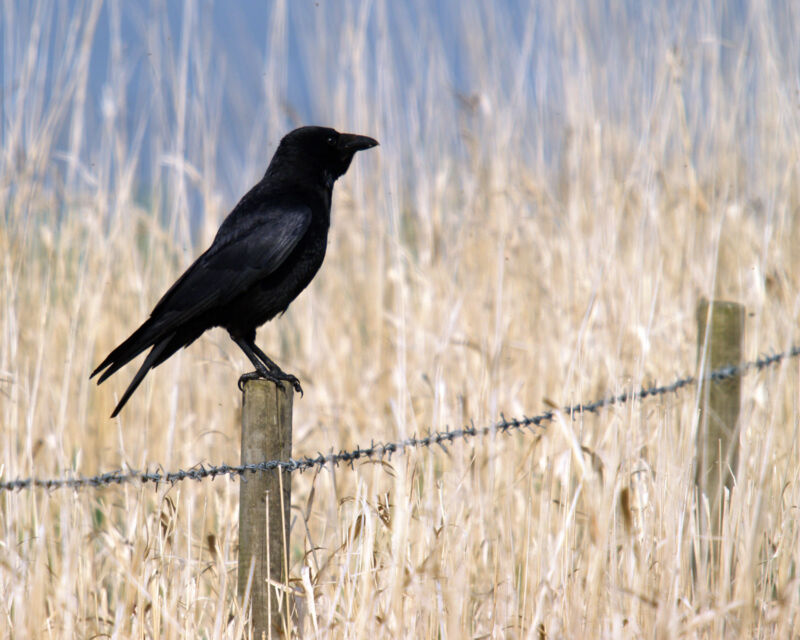 Behavior that we'd consider intelligent is oddly widespread in the animal kingdom. Animals with very different brains from ours—a species of octopus and various birds—engage with tools, to give just one example. It seems intuitive that a brain needs a certain level of size and sophistication to enable intelligence. But figuring out why some species seem to have intelligence while closely related ones don't has proven difficult—so difficult that we don't really understand it.

One of the simplest ideas has been that size is everything: have a big enough brain, and you at least have the potential to be smart. But lots of birds seem to be quite intelligent despite small brains—possibly because they cram more neurons into a given volume than other species. Some researchers favor the idea that intelligence comes out of having a large brain relative to your body size, but the evidence there is a bit mixed .

This week, a team of researchers published a paper arguing that the answer is a little of both: relative and absolute size matter when it comes to the brain. And they argue that a specific approach to brain development helps enable it. 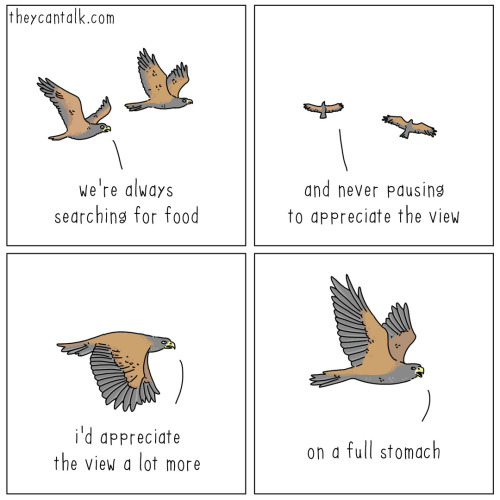 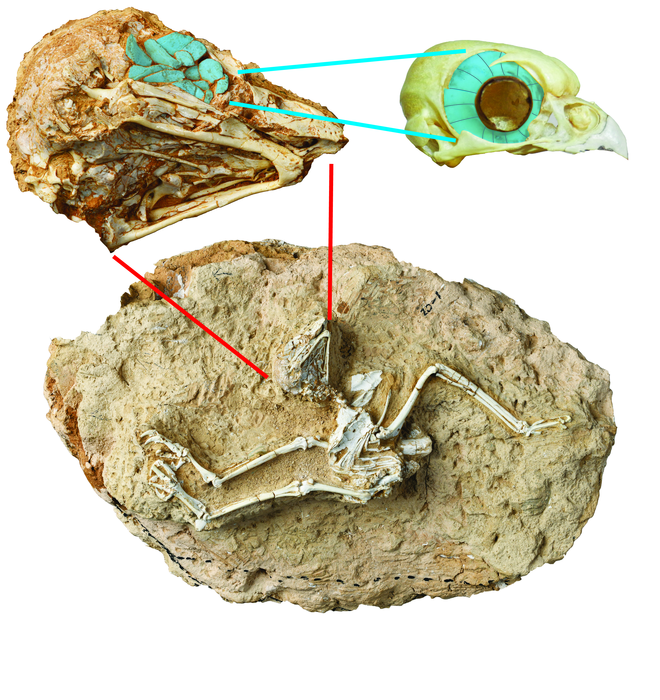 An extraordinarily well-preserved fossil owl was described in PNAS this past March. Owls are not new to the fossil record; evidence of their existence has been found in scattered limbs and fragments from the Pleistocene to the Paleocene (approximately 11,700 years to 65 million years ago). What makes this fossil unique is not only the rare preservation of its near-complete articulated skeleton but that it provides the first evidence of diurnal behavior millions of years earlier than previously thought.

In other words, this ancient owl didn’t stalk its prey under the cloak of darkness. Instead, the bird was active under the rays of the Miocene sun.

Its eye socket was key to making this determination. Dr. Zhiheng Li is the lead author on the paper and a vertebrate paleontologist who focuses on fossil birds at the Institute of Vertebrate Paleontology and Paleoanthropology (IVPP) in China. He explained in an email that the large bones around the eyes of birds (but not mammals) known as the scleral ossicles offer information about the size of the pupil they surround. In this case, the pupils of this fossil owl were small. And if the pupil is small, he wrote, it “means they can obtain good vision with a smaller eye opening.” 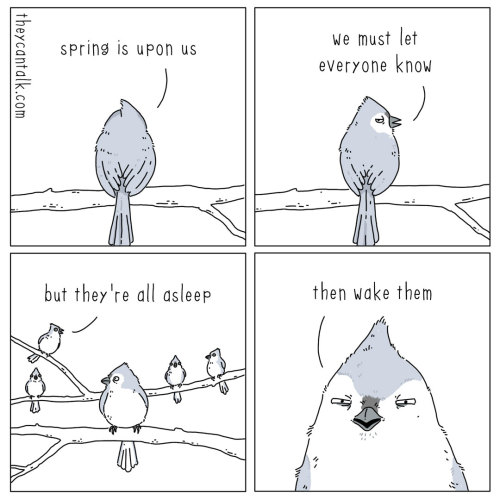 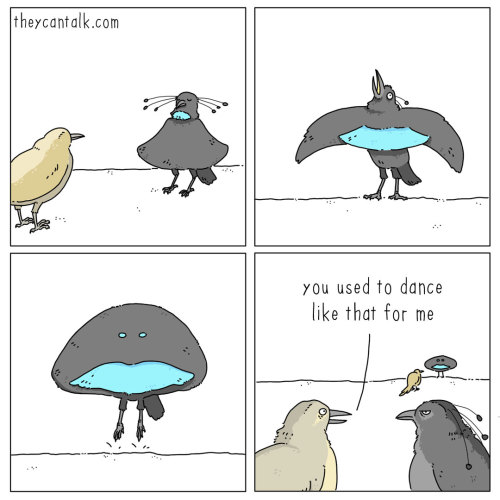 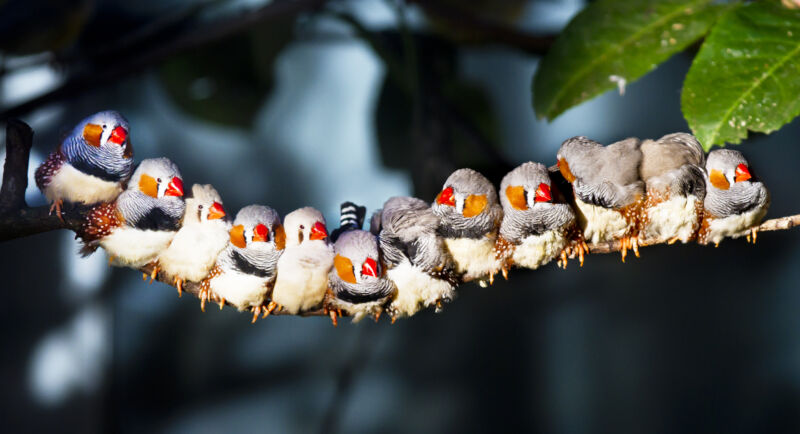 In our quest to find what makes humans unique, we often compare ourselves with our closest relatives: the great apes. But when it comes to understanding the quintessential human capacity for language, scientists are finding that the most tantalizing clues lie farther afield.

Human language is made possible by an impressive aptitude for vocal learning. Infants hear sounds and words, form memories of them, and later try to produce those sounds, improving as they grow up. Most animals cannot learn to imitate sounds at all. Though nonhuman primates can learn how to use innate vocalizations in new ways, they don’t show a similar ability to learn new calls. Interestingly, a small number of more distant mammal species, including dolphins and bats, do have this capacity. But among the scattering of nonhuman vocal learners across the branches of the bush of life, the most impressive are birds—hands (wings?) down.

Parrots, songbirds, and hummingbirds all learn new vocalizations. The calls and songs of some species in these groups appear to have even more in common with human language, such as conveying information intentionally and using simple forms of some of the elements of human language such as phonology, semantics, and syntax. And the similarities run deeper, including analogous brain structures that are not shared by species without vocal learning.

Enlarge / Could this guy's mental abilities be staving off some of the impact of climate change? (credit: Andrew Howe )

Many bird species are slowly but surely getting smaller. One study from 2019 looked at more than 70,000 North American migratory birds across 52 species that met untimely ends by flying into Chicago buildings from 1978 to 2016. It suggests that birds in this diverse set had consistently grown smaller as the summers had grown hotter through climate change over the past 40 years.

While this shrinking was observed across these migratory species, new research suggests that birds with bigger brains—relative to their body size—aren’t shrinking like their smaller-brained kin. The research posits that birds like corvids may be better able to survive climate change simply because they are "smarter" in some sense.

Justin Baldwin, a PhD candidate at Washington University and one of the authors of the paper, said that brain size isn’t always a useful proxy for intelligence. But—and we’re not sure why—it does appear to hold true for many birds. “The birds with big brains are basically the ones that build tools, live in complex social groups, live and remain in harsh environments, live longer, [put] more time and energy into raising babies, and [survive] better in the wild,” he told Ars.

One day about five years ago, while she was clearing up her Somerset garden after a storm, Susan Ogilvy found a curious object under a fir tree. “I had no idea what it was,” she recalls of the small, sodden green lump. “It clearly hadn’t grown naturally; it had been made by something. I picked it up and brought it inside and put it on a wodge of newspaper and, as the weight of water drained out of it, it sprang up into this absolutely fantastic nest.”

Her immediate response to her discovery – an unfinished chaffinch nest as it turned out – was to sit down and paint it. Ogilvy, a veteran botanical illustrator, had recently published a book about tree leaves, but on this occasion she was painting “just for the sheer pleasure of it”. She chuckles: “I didn’t know anything about nests. I was one of those people who thought of them as little twiggy things.”