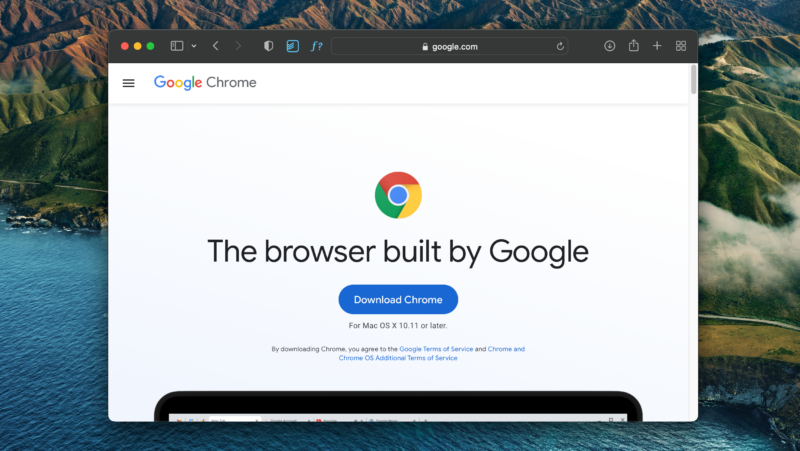 It's important to note that these numbers include mobile users, not just desktop users. Likely, Safari's status as the default browser for both the iPhone and iPad plays a much bigger role than its usage on the Mac.

Still, it's impressive given that Safari is the only major web browser not available on Android, which is the world's most popular mobile operating system, or Windows, the most popular desktop OS.

I'm using it to make most of my illustrations for Movim and at my job ! 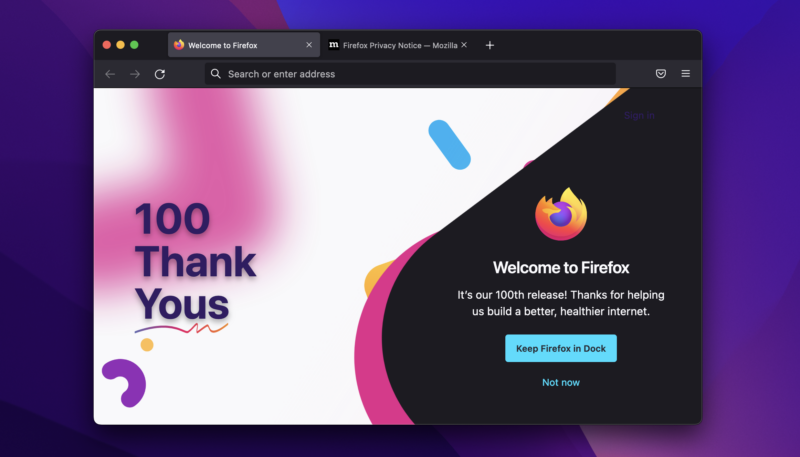 Firefox released its 100th update, and some fanfare accompanied the release on Mozilla's blog about the web browser. Firefox 100 is available this week for both desktop and mobile versions.

To celebrate, Mozilla says it will be regularly sharing fan art inspired by Firefox throughout May. But while that 100 number carries some symbolic weight, the update itself isn't particularly monumental.

As Firefox's share of the browser market continues to slide, the Waterfox Project shows some of the ways that Mozilla is failing to listen to its users – and it's far from the only example.

Waterfox, which has just released its fourth version, came to your correspondent's attention after the arrival of Firefox 57, codenamed Quantum, which represented a major change in the program, complete with parts of the browser engine written in Rust.

(The Rust language itself started out as a Mozilla project. Despite Rust's popularity, within three years, Mozilla would also lay off members of the Rust language team.)

The problem with Firefox Quantum is that it also dropped a very significant feature: Netscape's XUL-based extension engine, added way back in 1997. To quote the Classic Addons Archive, dropping XUL meant losing "19,450 Firefox add-ons created by 14,274 developers over the past 15 years." At a stroke this crippled one of Firefox's killer features: how users could extensively customise it – unlike, say, Google Chrome. 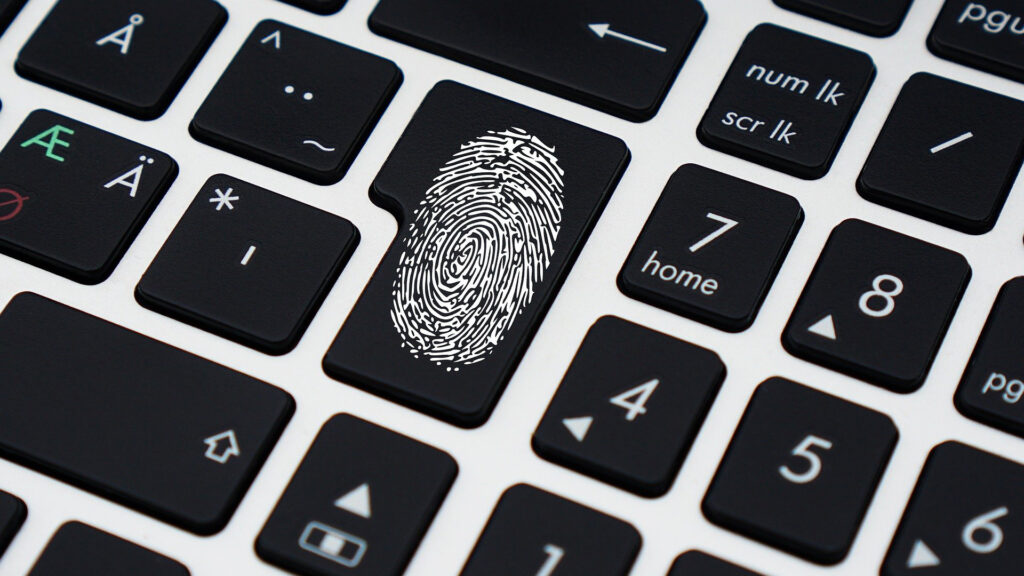 Google is testing a new feature for its Chrome browser on Android that lets users “follow” sites to create an updating list of new content they publish. The feature is based on RSS, an open web standard that’s been the backbone of many popular web aggregation tools in the past. That includes Google’s own, much beloved (and now defunct) Google Reader.

The test is small-scale: following sites will only be an option for some US users of Chrome Canary (the bleeding-edge version of Chrome that lets enthusiasts access beta features).

There is no way I'd keep up with reading 500+ tech news articles per day if it was not for an RSS reader. It eliminates all the site algorithms and adverts etc whilst I'm scanning for topics of interest. It was a sad day when Google Reader closed down, but it turned out there were many excellent alternatives that have been going strong all this time. I really hope we see baked-in RSS functionality across all browsers. Brave Browser has Brave News and I recall Edge also has something like this where the RSS part is basically transparent to the user. The user must be able to start with a clean slate though and add just what they want to see.

If the French service Qwant.com is set as the #search provider in your web #browser (Firefox, Iridium...), it may occur that it shows a message telling it's not "available" in your region. This can happen if you're using TOR, a VPN, or for other reasons.

To circumvent this, you may :

If it happens too often, change the default search engine.

If the French service Qwant.com is set as the #search provider in your web #browser (Firefox, Iridium...), it may occur that it shows a message telling it's not "available" in your region. This can happen if you're using TOR, a VPN, or for other reasons.

To circumvent this, you may :

If it happens too often, change the default search engine.