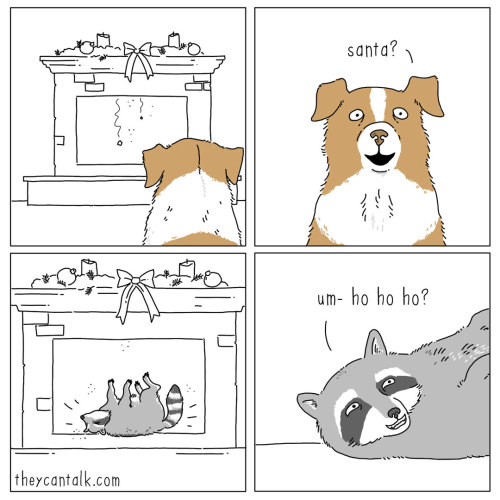 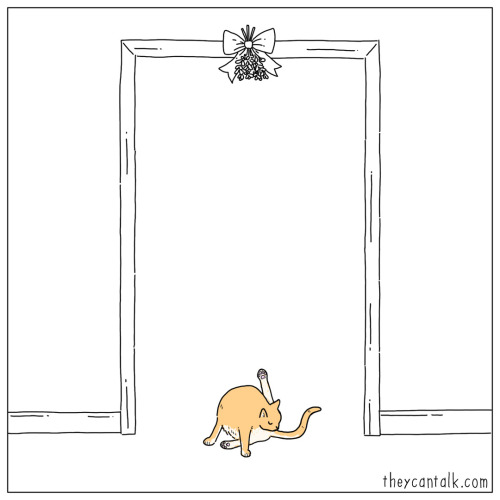 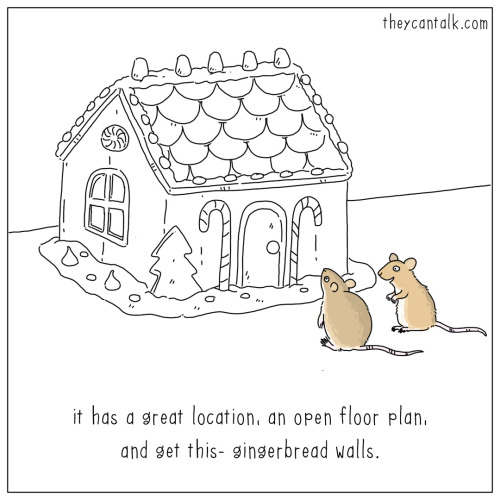 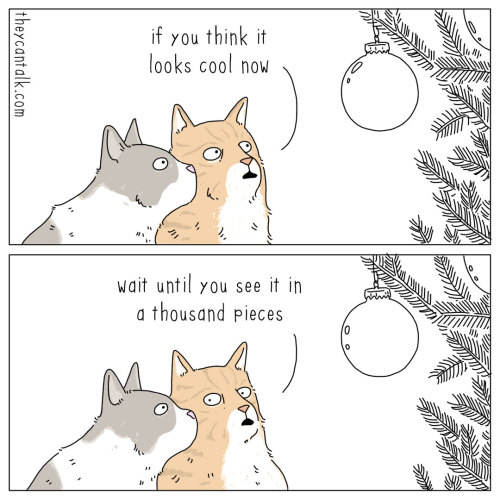 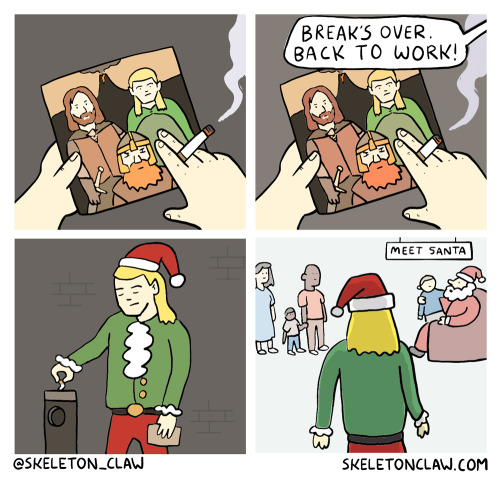 Big thanks to Toothy BJ and joncomics.net for inspiring and helping me talk through this one. 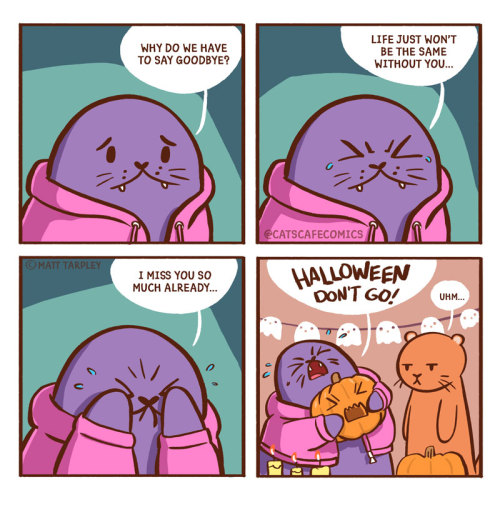 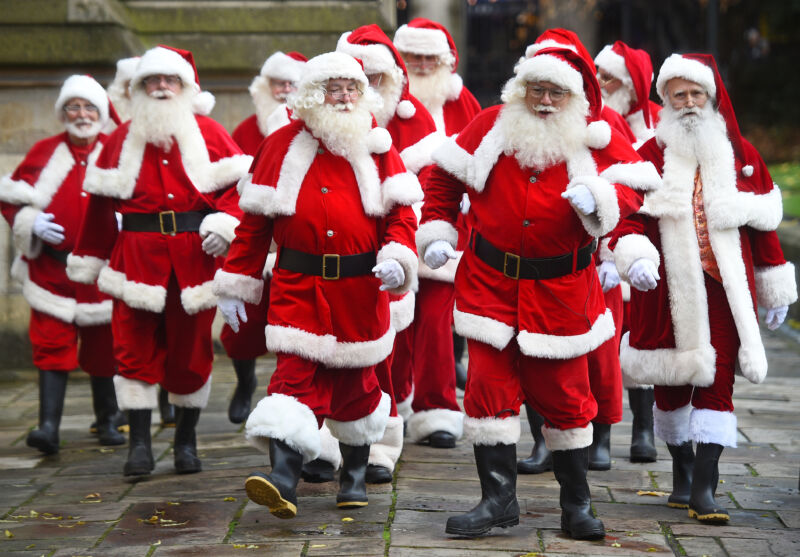 Enlarge / Even Santas are not safe during the pandemic. (credit: Getty | Kristy O'Connor )

The Department of Health and Human Services has abandoned a deal to vaccinate Santa Claus performers as part of a $250-million taxpayer-funded public relations blitz, The Wall Street Journal reports.

According to the nixed Santa plan, performers would have received special early access to a future vaccine against the pandemic coronavirus. In exchange, the Santa Clauses, Mrs. Clauses, and accompanying elves would have promoted the vaccine to the public and participated in regional holiday events organized by the Trump administration.

The deal was reportedly gifted from the troubled mind of Michael Caputo, the HHS spokesperson installed by the White House in April. Caputo had no background in health when he took the position. Instead, he was reportedly placed in the department as a way for the Trump administration to assert more control over HHS Secretary Alex Azar . Caputo is a Trump loyalist, protégé of Roger Stone, and former Moscow-based political adviser who worked on public relations for Vladimir Putin. 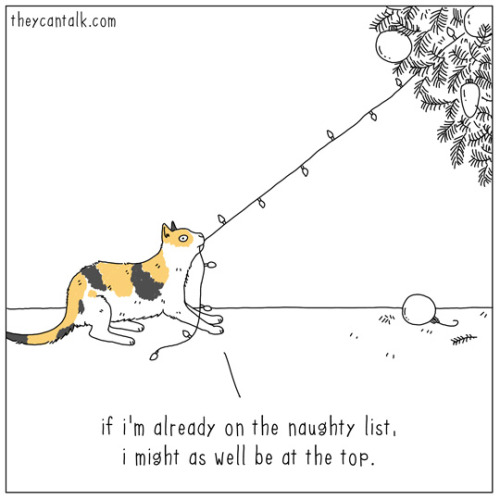