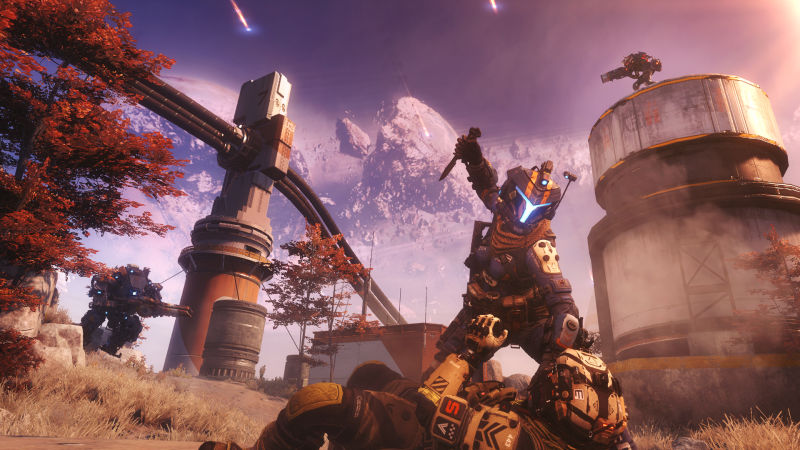 Popular first-person shooter video game Titanfall 2 has been rumored to have a severe security vulnerability that has been exploited.

The reports of the game having been hacked started circulating on Twitter after Titanfall 2 community members, including Leon Benkovic , were seen urging players to uninstall the game:

Several members of the Titanfall 2 community incl. @DirectXeon are reporting that Titanfall 2 is currently massively compromised.

If you own Titanfall 2 on PC, *DO NOT* launch the game. Uninstall it for now until a fix is released. pic.twitter.com/lNZGbufOL1