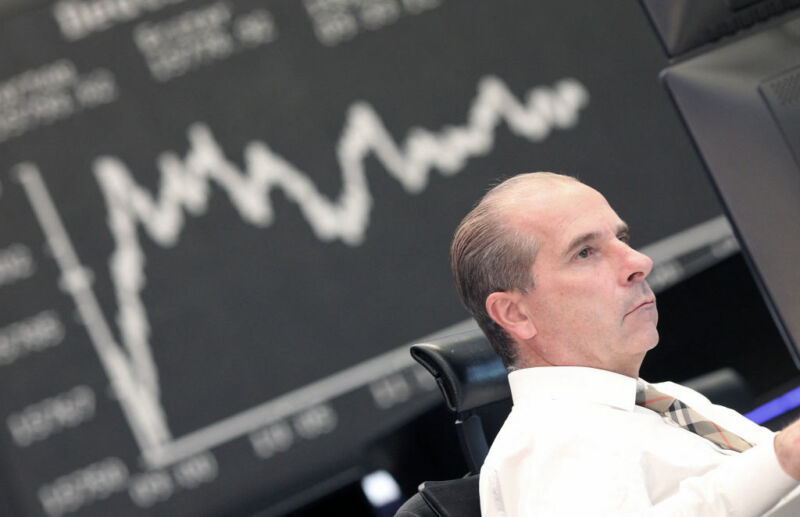 There's extensive academic literature on the risks faced by investors who are overly confident of their ability to beat the market. They tend to trade more often, even if they're losing money doing so. They take on too much debt and don't diversify their holdings. When the market makes a sudden lurch, they tend to overreact to it. Yet, despite all that evidence, there's no hard data on what makes investors overconfident in the first place.

With the cost of going wrong, you'd think that people who risk money in stocks would learn from their past mistakes. But a new study suggests that our memory's tendency to take an optimistic past gets in the way, with people inflating their gains and forgetting their losses.

The lack of real-world data is a bit surprising, considering there are a number of reasons to suspect a happy nostalgia might be involved here. There's previous research that shows college students remember their grades as being better than they actually were. Other research shows that people quickly forget their actual cholesterol levels and remember tests as indicating a healthier one.