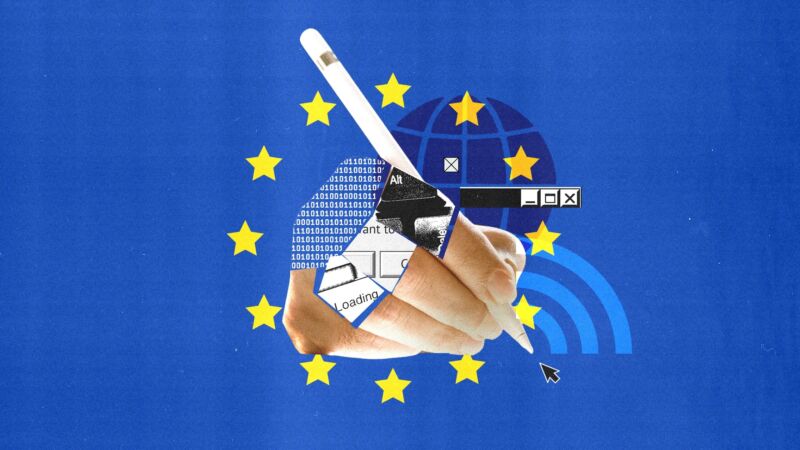 Next week, a law takes effect that will change the Internet forever—and make it much more difficult to be a tech giant. On November 1, the European Union’s Digital Markets Act comes into force, starting the clock on a process expected to force Amazon, Google, and Meta to make their platforms more open and interoperable in 2023. That could bring major changes to what people can do with their devices and apps, in a new reminder that Europe has regulated tech companies much more actively than the US.

“We expect the consequences to be significant,” says Gerard de Graaf, a veteran EU official who helped pass the DMA early this year. Last month, he became director of a new EU office in San Francisco, established in part to explain the law’s consequences to Big Tech companies. De Graaf says they will be forced to break open their walled gardens. 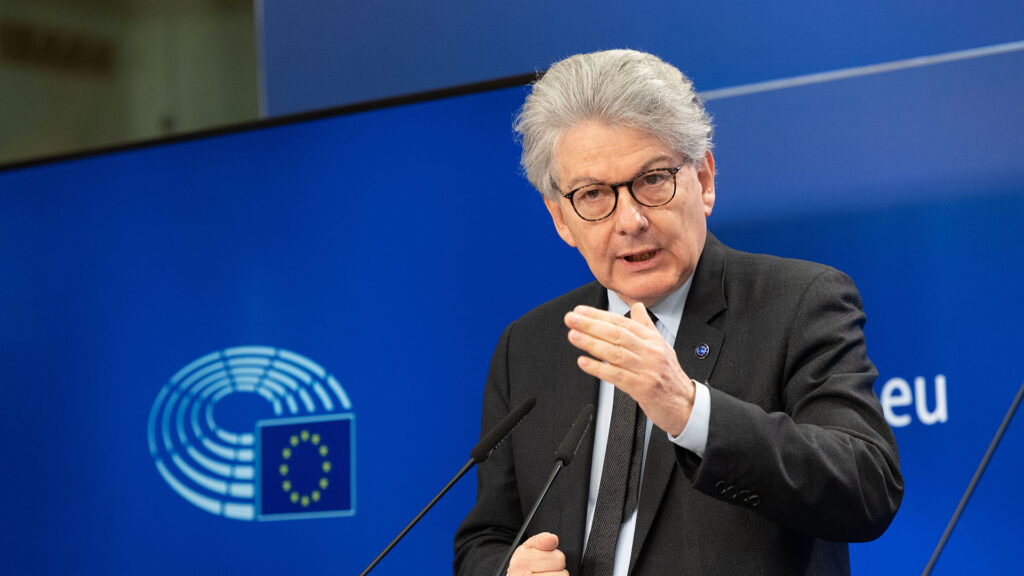 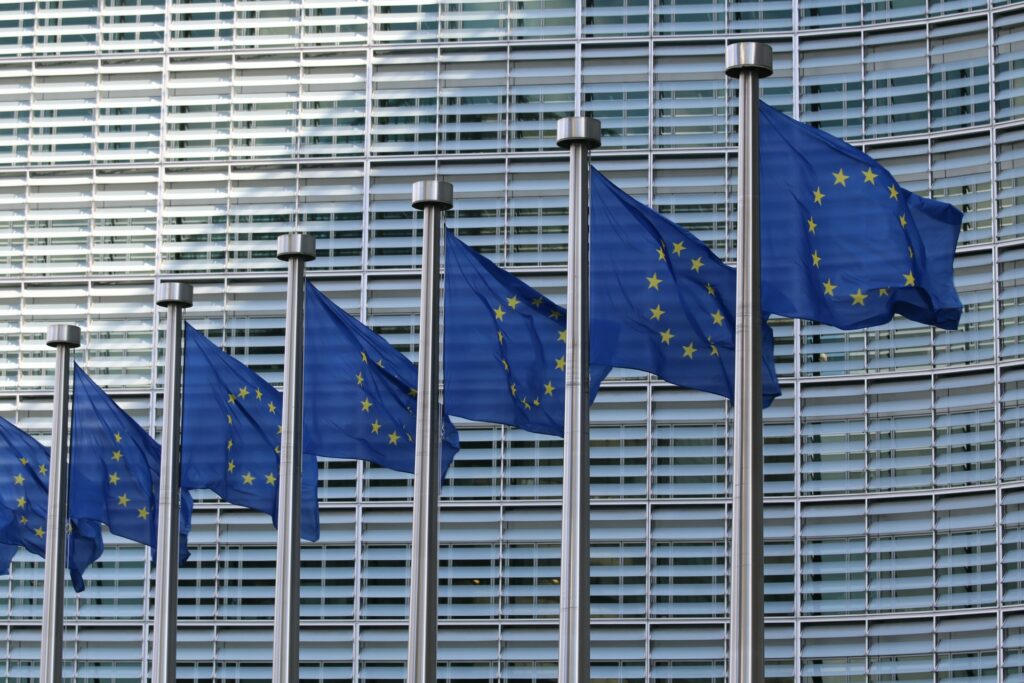