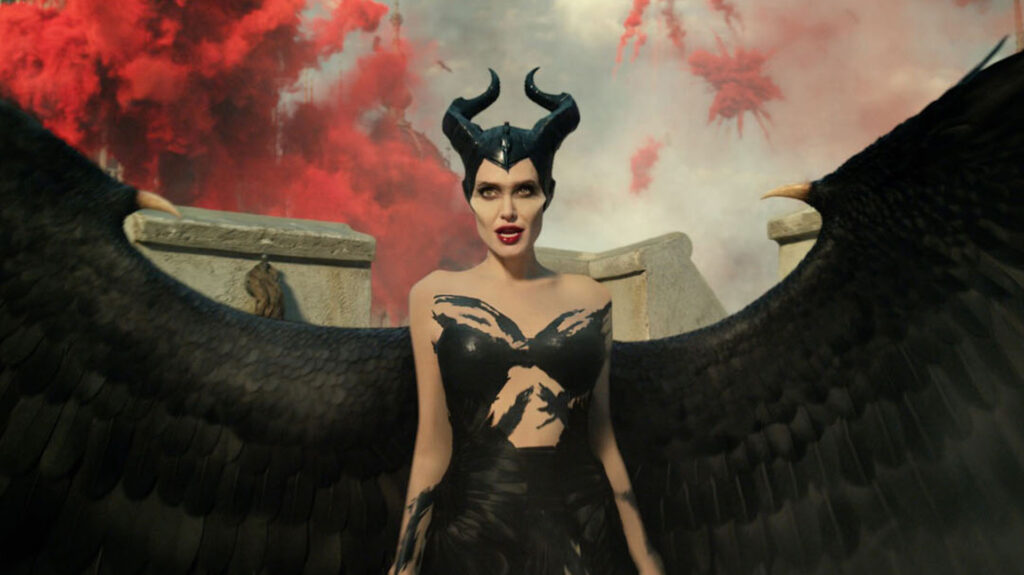 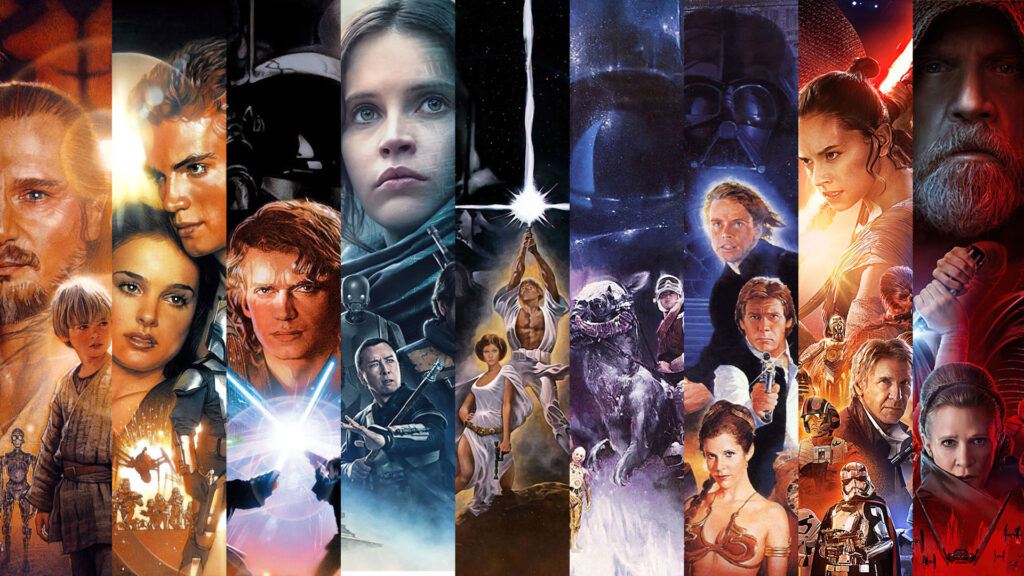 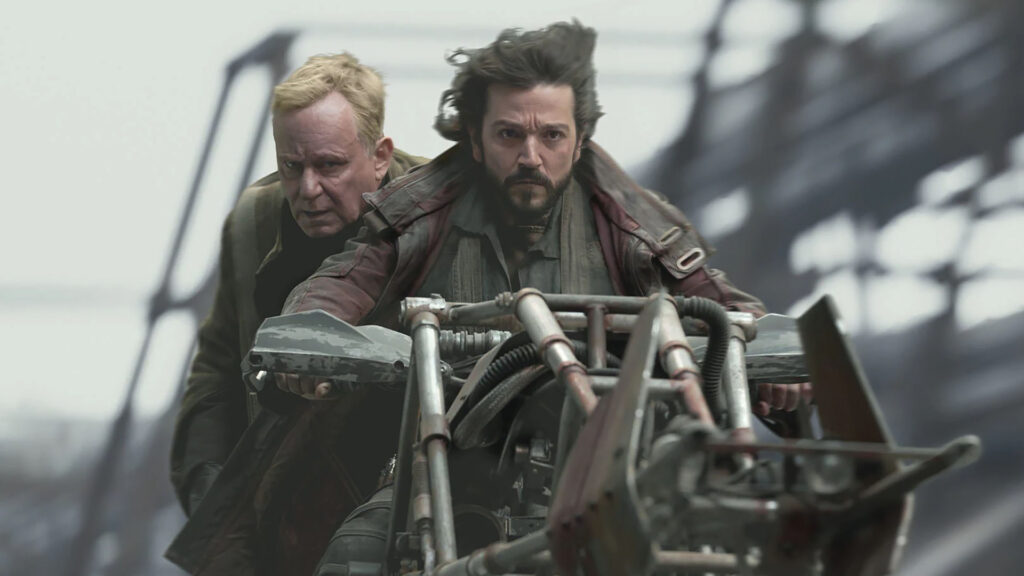 Before hope was found and before the Empire fell, rebels were born in the new Disney+ series Andor .

Any prequel of a major film franchise like Star Wars faces the challenge of creating tension and suspense when the main character's fate is already known. Disney apparently has enough confidence in its new prequel series, Andor , to release a two-and-a-half minute "special look" prior to the series premiere this Wednesday—reminding us all of exactly what's in store for our titular hero in his canonical future. Spoiler alert: he's a tragic hero.

We know that the story of Andor begins with the Empire's destruction of Cassian Andor's (Diego Luna) home world and will depict his transformation from a "revolution-averse" cynic to a major player in the nascent rebellion who is willing to sacrifice himself to save the galaxy. Andor has been described as a "tense, nail-biting spy thriller," with Tony Gilroy, who co-wrote Rogue One , serving as showrunner. And everything we've seen so far seems to fit that description.

The ensemble cast also includes Genevieve O'Reilly as Mon Mothma, a senator of the Republic who helped found the Rebel Alliance, as well as Forest Whitaker reprising his Rogue One role as Clone Wars veteran Saw Gerrera. Stellan Skarsgård (as Luthen) and Adria Arjona co-star as the resistance fighters who recruit Andor to the cause. Other cast members include Kyle Soller, Denise Gough, Fiona Shaw, Robert Emms, and David Hayman. 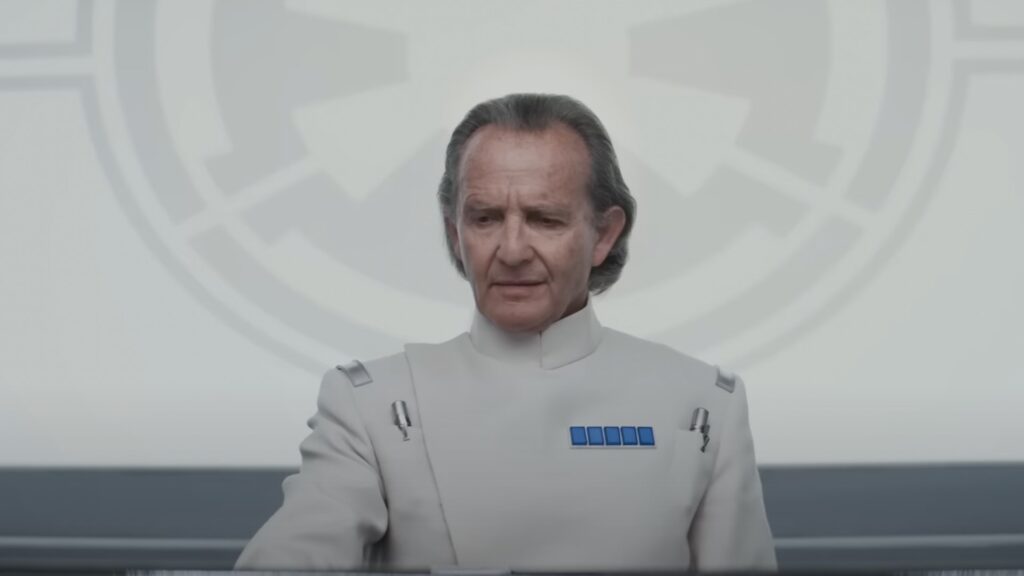 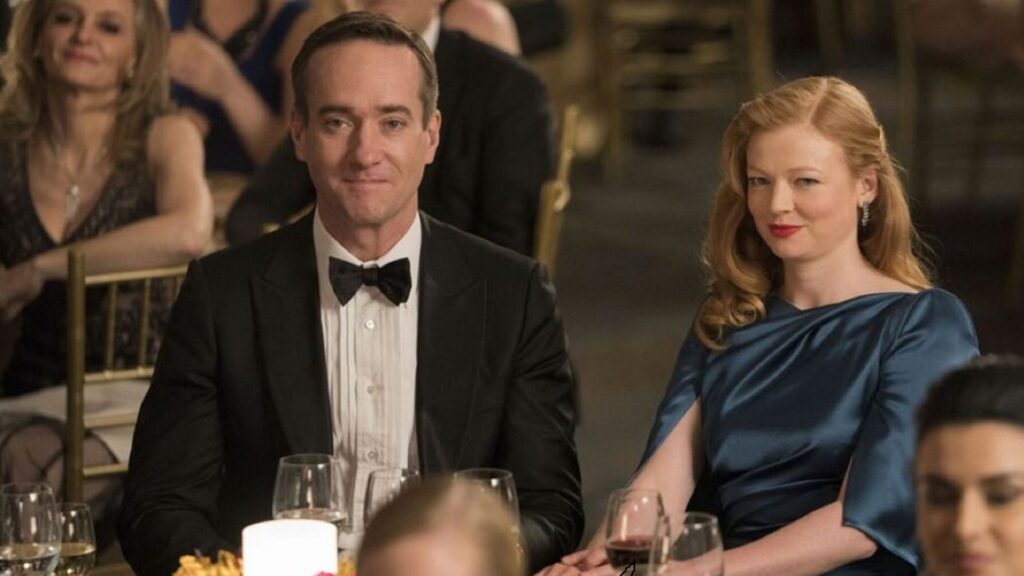