It seems that Kodera Software continue to impressed by the level of Linux sales on Steam for their space mining sim ΔV: Rings of Saturn. Be sure to also check out our previous interview with the developer.

What is it? A physics-based mining sim, set in the thickest debris field in Sol. Every action has a reaction, lasers are invisible without a medium, and your thrust is a potent weapon. Find trade, adapt your equipment to your playstyle, hire a crew to help. Unravel the mysteries of the rings, or just get rich.

Developed with Godot Engine , the developer has announced a few times how sales have been going across different platforms and they recently gave another update on Twitter to see if things had changed. They included a chart showing some pretty reasonable looking sales for Linux: 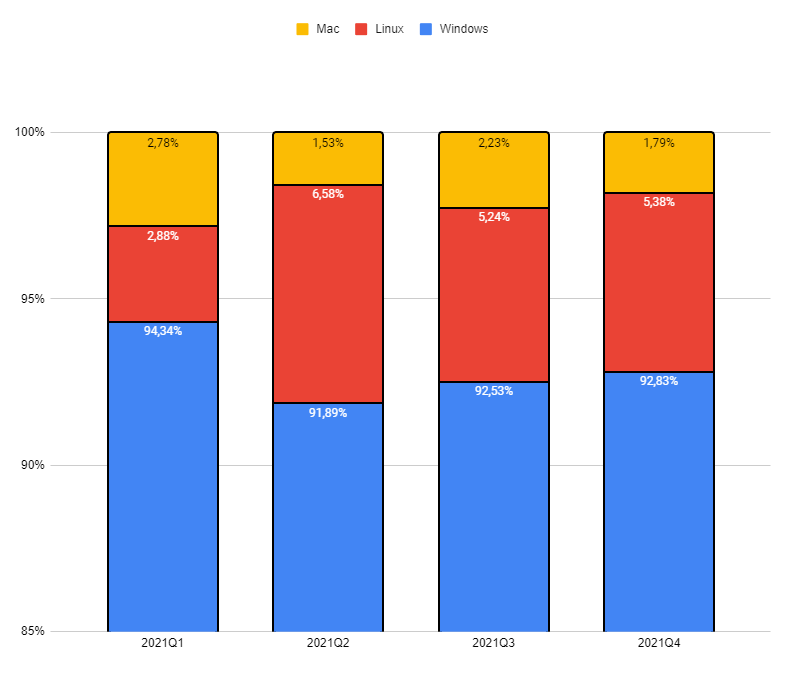 According to the Twitter post, the game has had a recently surge in popularity so it's really interesting to see that the Linux numbers have held up for it.

You can buy ΔV: Rings of Saturn on Steam and itch.io .

Never seen it? Check out some recent gameplay below: 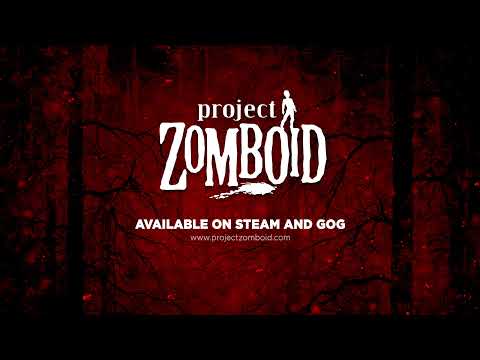 Seems DRAG from Orontes Games has been noticed as something special as iRacing has acquired the team.

Lead developers Christian Folkers and Thorsten Folkers have officially joined the iRacing team, and the statement makes it clear that DRAG will continue to be developed. Not only that, the Folkers will also be developing additional games and bring their expertise and proprietary tech to iRacing. 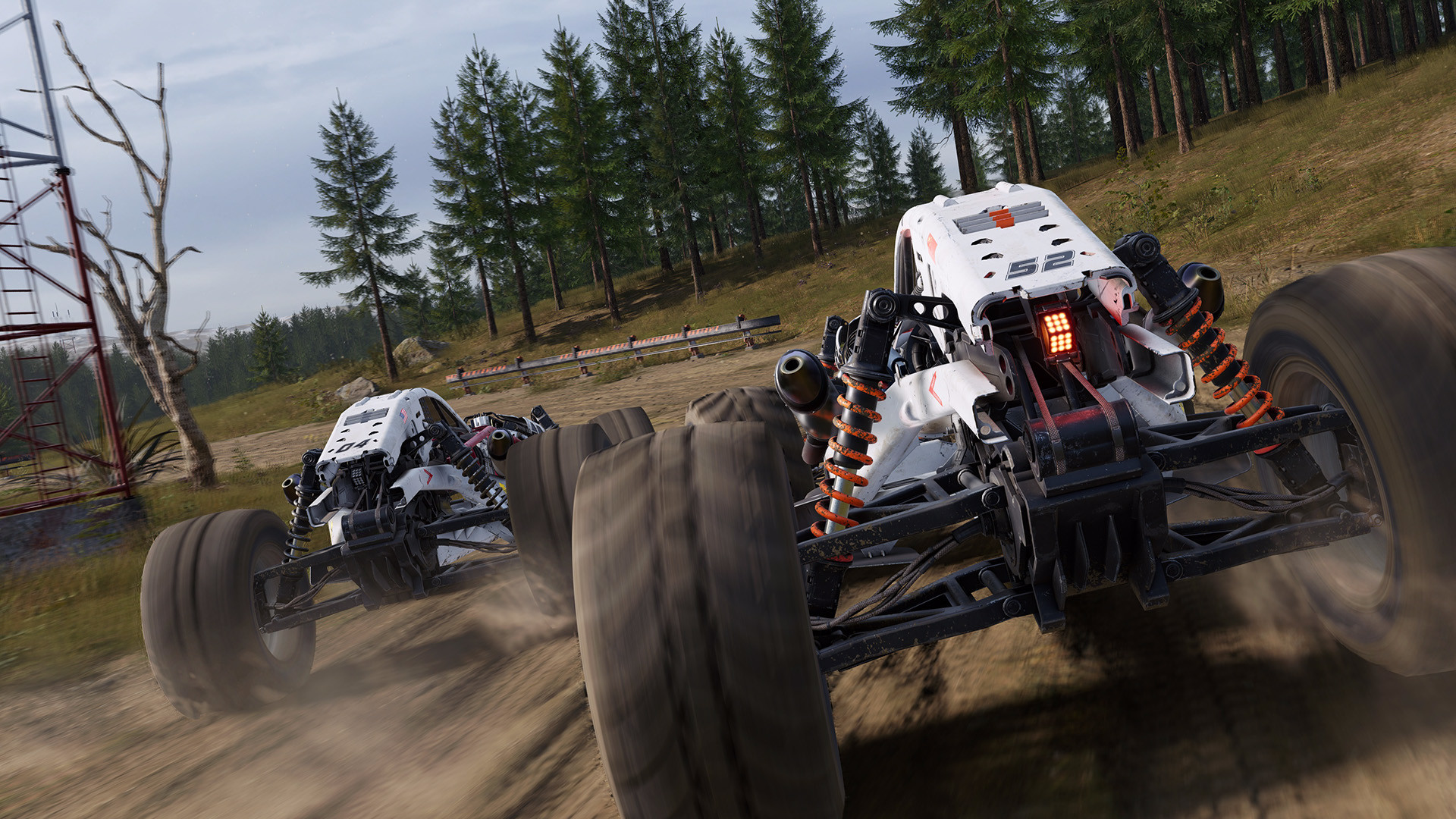 From the press release:

“We have been on the lookout for opportunities to strategically expand our capabilities and reach. With the release of DRAG, we saw a team with tremendous potential to help. From our first conversations we have been extremely impressed with Christian and Thorsten”, said Tony Gardner, president of iRacing. “They are extremely creative and highly skilled developers, and we are excited to have them join our talented team here at iRacing. Their addition will allow us to further enhance iRacing and position us to potentially expand our offerings in the future.”

“We are extremely excited to be joining iRacing – the proven leader in the simulated racing space”, added Christian Folkers. “iRacing and Orontes Games share many of the same development philosophies so this is a natural fit for both of us. We remain passionate about DRAG and plan to continue development and we look forward to working with the entire iRacing team as we push the company to the next level.”

Hopefully this means we will see some more exciting improvements to DRAG this year, which was one of the most promising racers we saw in 2020.

One of the best fighting games on PC is expanding again, with the latest character getting a full DLC that's in Early Access right now with Skullgirls: Umbrella. Previously limited to an Alpha for those who have the Season Pass, this is your chance to grab the full character alone.

You will still need to opt into the Beta to access it, but now they've also pretty much finished the story mode for Umbrella too but the developers said it still need another go over some minor bits to fully finish. Check out the new trailer below, which also gives us a teaser of the next Skullgirls character to come in 2022. 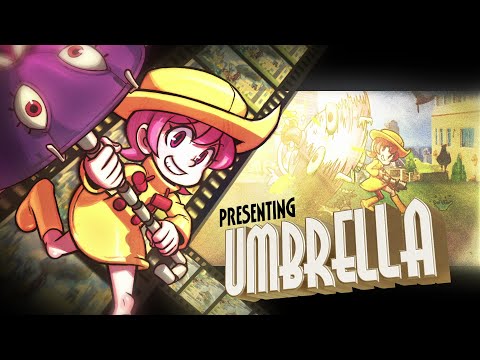 I honestly wish I had the finger reflexes and brainpower to master Skullgirls. It really is a great fighting game, but like a lot of them it just feels way too difficult for my tiny brain. Can't help but appreciate the wonderful attention to the finer details that Skullgirls has though.

You can buy a copy of Skullgirls from Humble Store and Steam . The base game is currently 80% off in the Steam Winter Sale 2021. 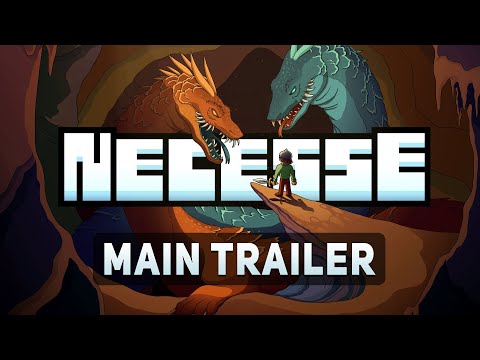 Times are tough for some developers with the latest victim of a poor release being Book of Travels from Might and Delight.

Following on from a successful crowdfunding campaign for their small online RPG, the developer managed to raise around £207,362. That was back towards the end of 2019 and it saw a few delays before entering Early Access in October 2021. Seems the release did not go as well as they had hoped.

Writing in a joint update on Steam and Kickstarter, the developer said:

In light of the launch not going quite as well as we had hoped, we have had to make some rather big, and difficult, cutbacks to our beloved team. In order to stay alive, we have been forced to cut down our team from around 35 people to 10 people. Saying goodbye to so many skilled, trusted and loved Might and Delighters has been, without a shadow of a doubt, our most difficult test in our 11 year history. 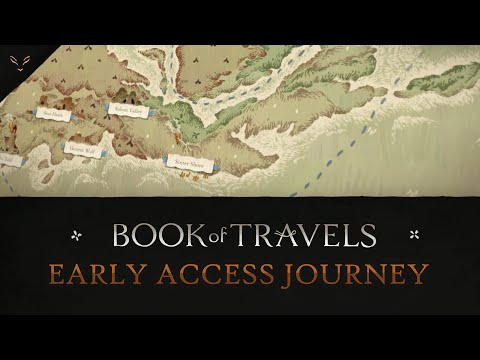 The remaining team make it clear they're still going with it and the game will continue to see updates, but naturally upcoming planned content will be affected by letting go so many people for an already small team. One thing they've done is put up the soundtrack and a 'Cup of Kindness' DLC on Steam for people to buy to support them some extra.

Book of Travels is definitely a unique experience, and the bugs at release certainly didn't help (many of which they've solved) and the glacial pace the game progresses at is easily a turn off for a lot of people. Hopefully though, they can continue to realise their full plan for Book of Travels eventually.

You can find Book of Travels on Steam .

Indoorlands is a pretty unique game when it comes to building up a theme park and the developer just put up the biggest and most interesting Early Access update yet.

"The indoor park management simulator where you can create your rides from scratch, control them and freely design your halls. Manage, expand and develop your own park to inspire your visitors. Satisfy your visitors' needs by unlocking and researching new buildings, rides, transportation and more!"

With the latest update, they've enabled a new ride editor that had previously been in public experimental testing. This editor allows you to actually build you own ride from parts. This even came with Steam Workshop integration to upload and download creations. 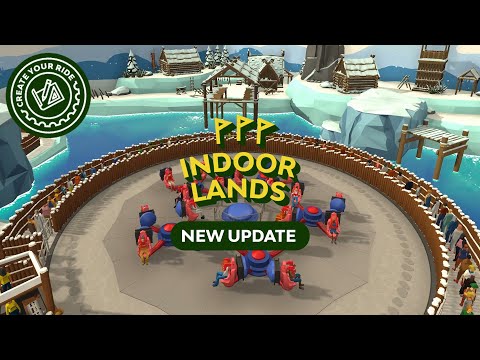 Playing your way is also a lot easier now too, with the introduction of a Sandbox mode that allows you to tweak all sorts of settings like giving infinite money so you can go wild and just build whatever the heck you feel like.

The size of parks has been increased massively too. The game is based on big halls, since the whole idea is that it's all inside in these massive spaces. The amount you can build to place attractions in has gone from 7 to 16 which is huge. On top of that there's also some Christmas themed content, performance improvements and other general upgrades.

You can buy Indoorlands on Steam .