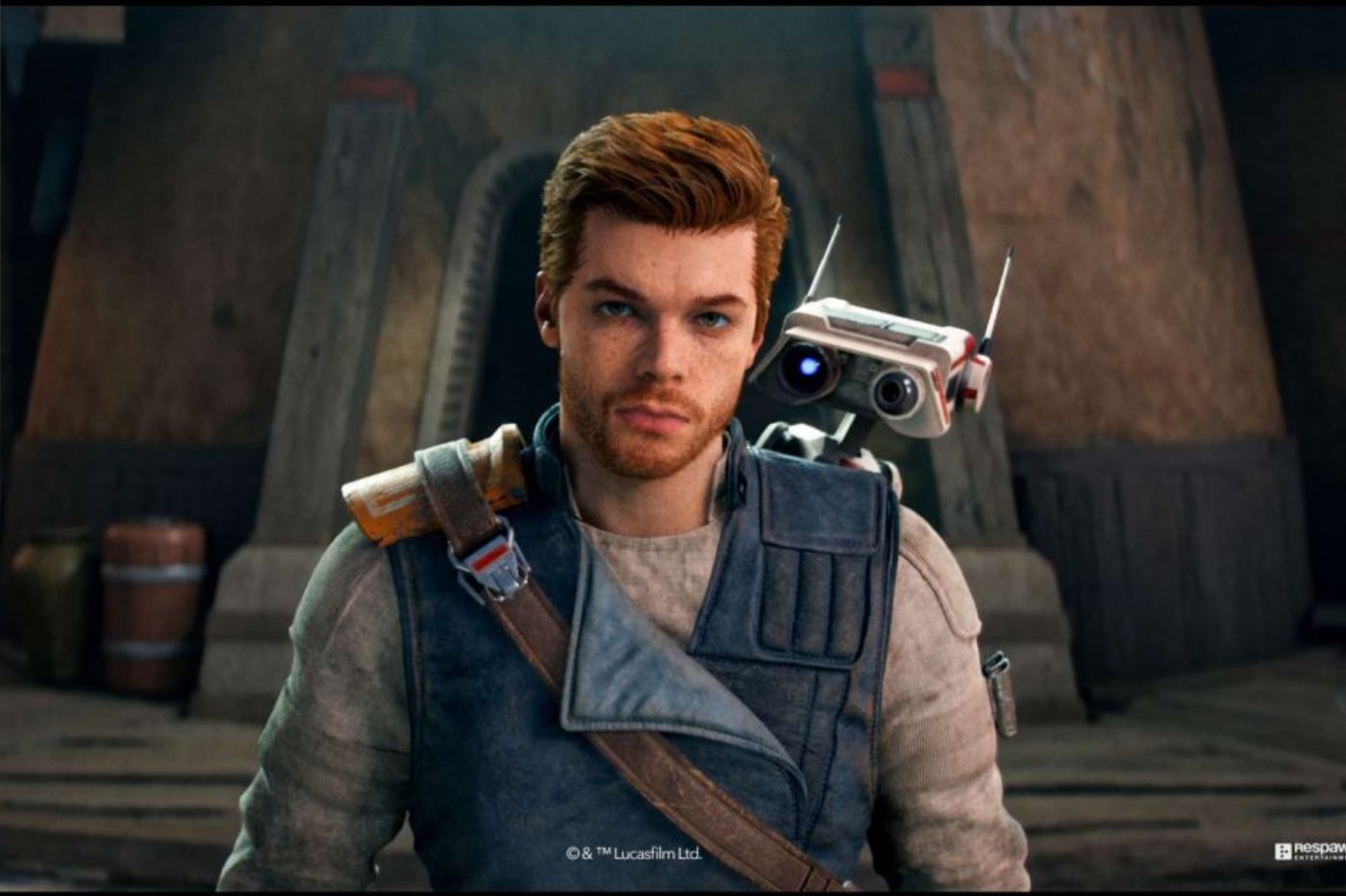 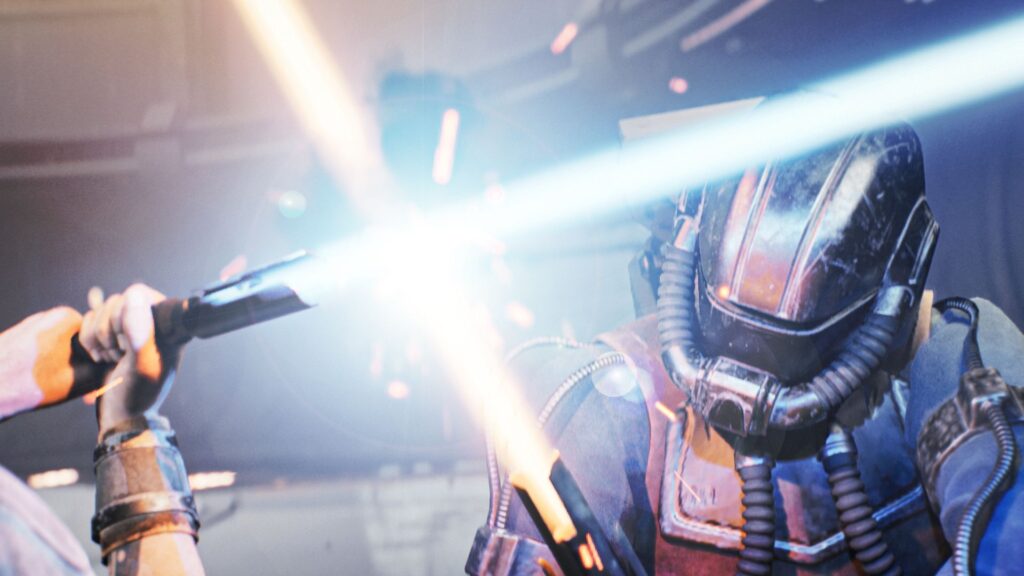 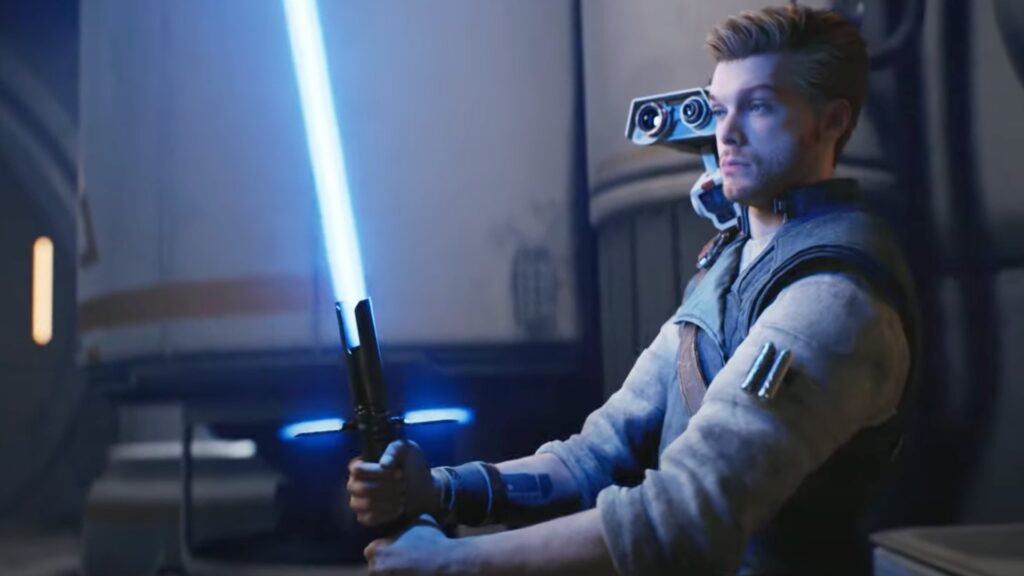 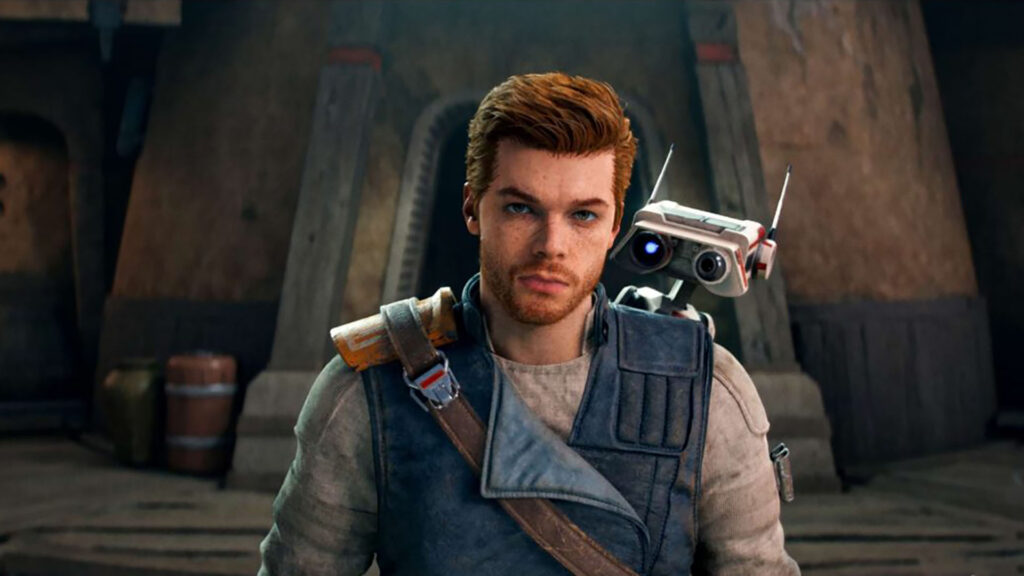 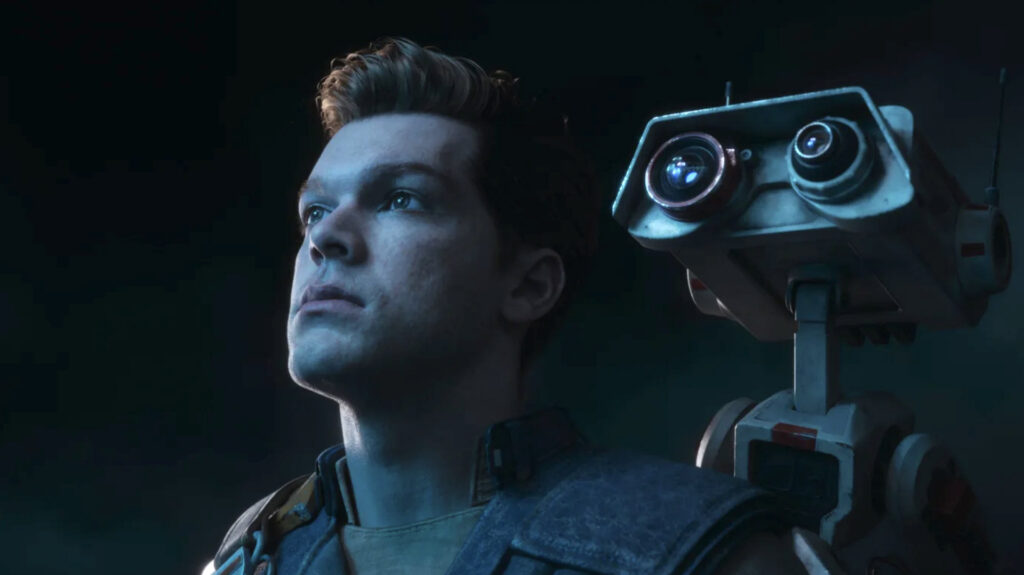 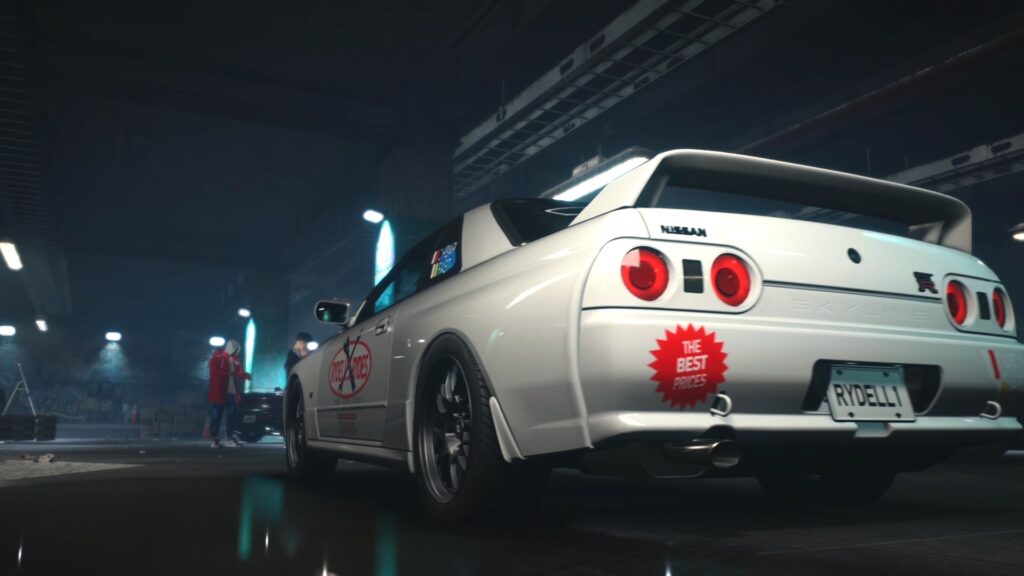 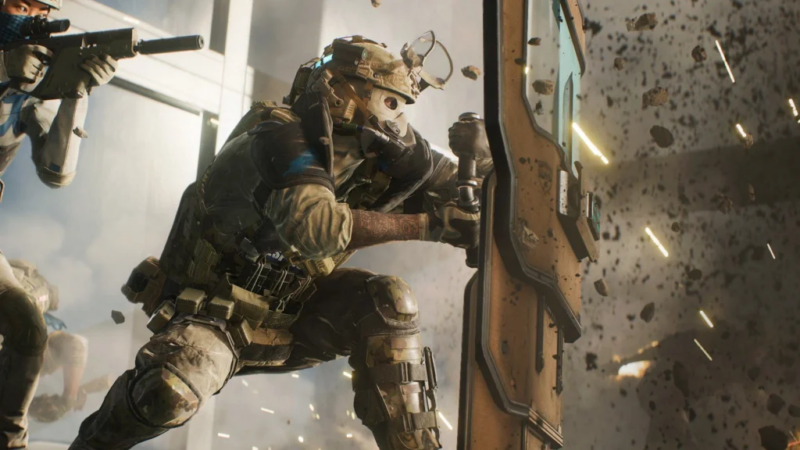 Enlarge / Call it a hunch, but something tells me these two players are working together...

Do you ever feel like your opponents in a free-for-all online game are trying to get you, specifically? It might not just be paranoia; it might be collusion among your opponents. And in a newly published patent application, Electronic Arts details some potential tools and data points—both inside and outside the game—that it could use to detect and root out this unfair practice.

EA's simply titled "Detecting Collusion in Online Games" patent , published earlier this month, defines collusion as when two or more players/groups that are "intended to be opponents" instead "contribute to a common cause" to "gain an unfair advantage" over others. In battle royale shooter, for instance, a small group of players communicating outside the game could stay together and gain a decided firepower advantage against their single opponents.

Many of the patent's potential methods for discovering this kind of collusion use simple and obvious in-game data. If two or more ostensibly opposed players or teams show abnormal amounts of "time spent in proximity... without engagement," for instance, there's a good chance they're working together. Even if those players show some cursory opposition at points, metrics like damage per second can be compared with the average to see if this is just opposition "for appearance sake." 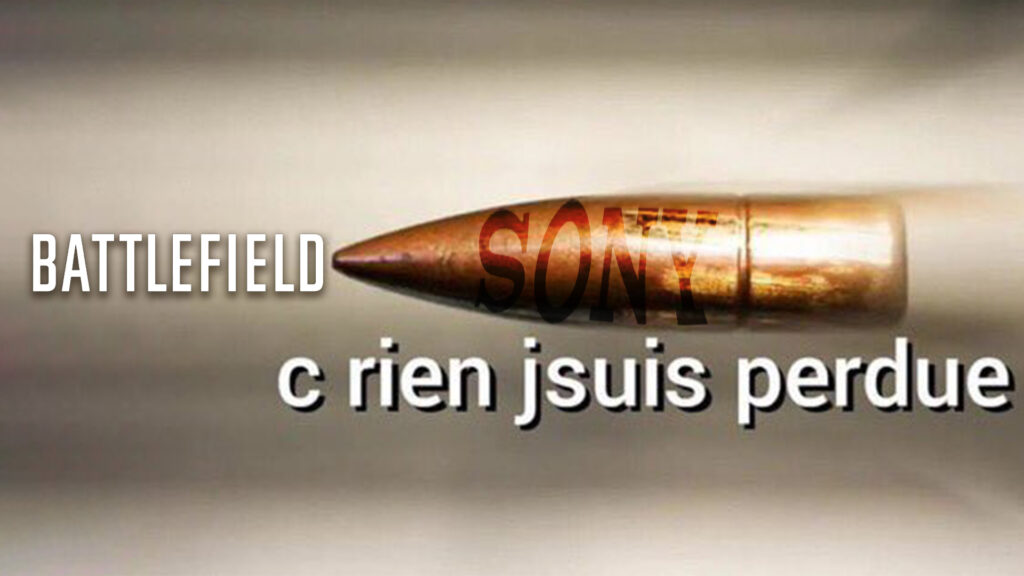 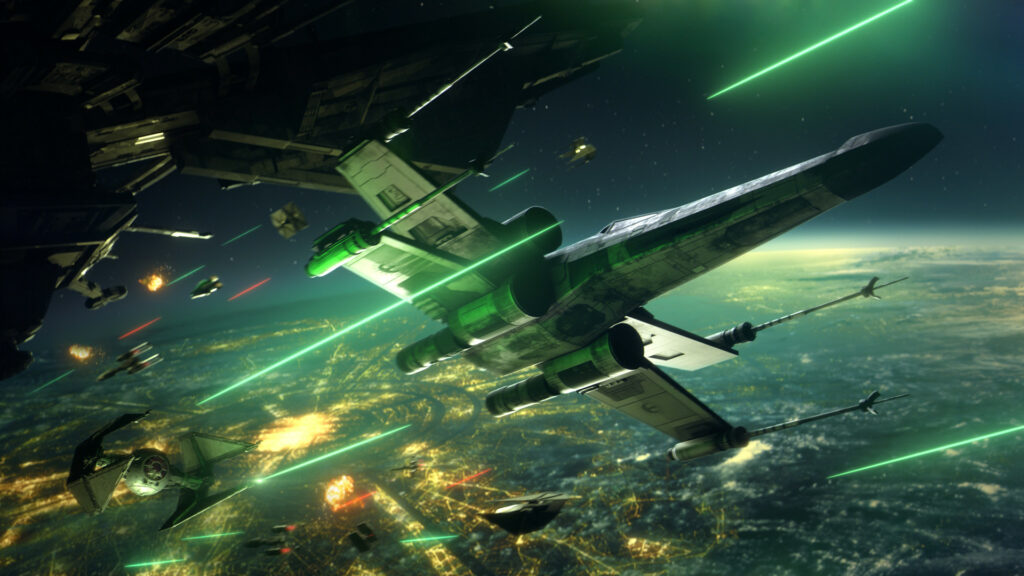