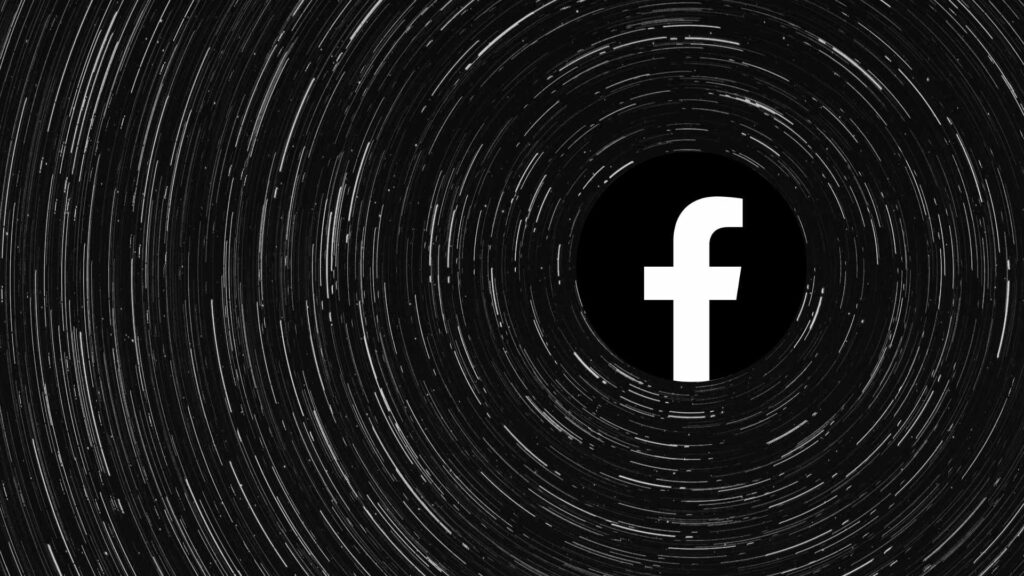 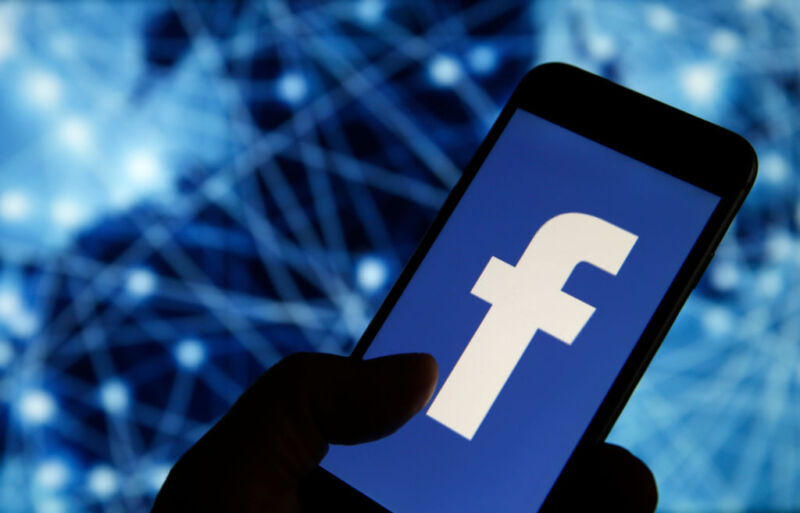 China’s ability to influence American politics by manipulating social media platforms has been a topic of much scrutiny ahead of the midterm elections, and this week has marked some progress toward mitigating risks on some of the most popular US platforms.

US President Joe Biden is currently working on a deal with China-based TikTok —often regarded as a significant threat to US national security—with the one goal of blocking potential propaganda or misinformation campaigns. Now today, Meta, owner of Facebook and Instagram, shared a report detailing the steps it took to remove the first “Chinese-origin influence operation” that Meta has identified attempting “to target US domestic politics ahead of the 2022 midterms.”

In the press release , Meta Global Threat Intelligence Lead Ben Nimmo joined Meta Director of Threat Disruption David Agranovich in describing the operation as initiated by a “small network.” They said that between fall 2021 and September 2022, there were four “largely separate and short-lived” efforts launched by clusters of “around half a dozen” China-based accounts, which targeted both US-based conservatives and liberals using platforms like Facebook, Instagram, and Twitter. 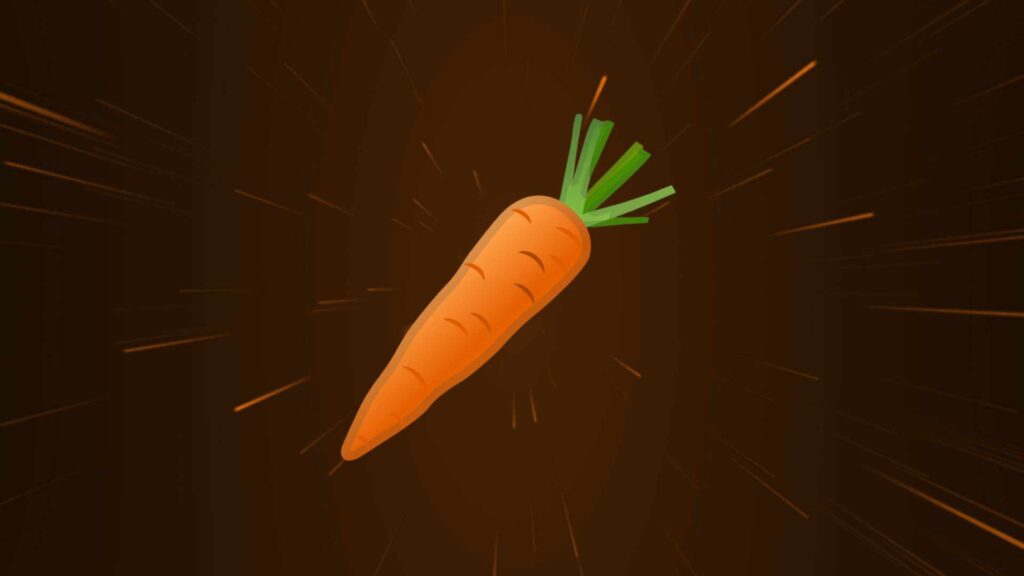 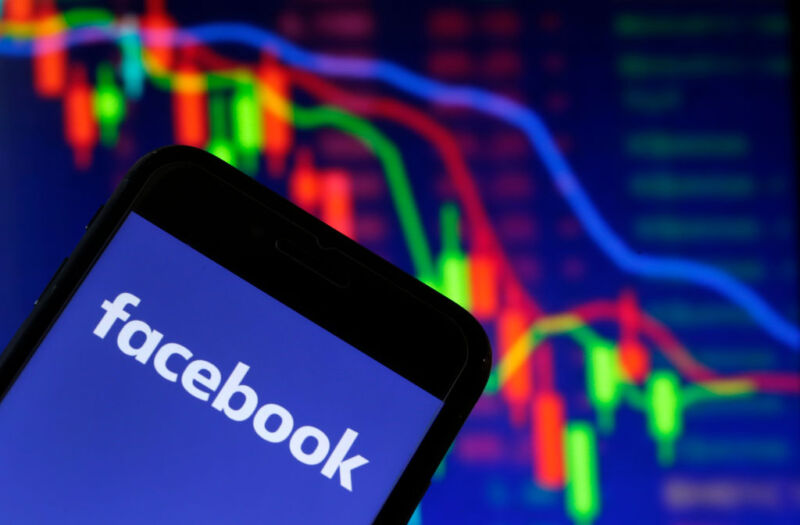 After Apple updated its privacy rules in 2021 to easily allow iOS users to opt out of all tracking by third-party apps, so many people opted out that the Electronic Frontier Foundation reported that Meta lost $10 billion in revenue over the next year.

Meta’s business model depends on selling user data to advertisers, and it seems that the owner of Facebook and Instagram sought new paths to continue widely gathering data and to recover from the suddenly lost revenue. Last month, a privacy researcher and former Google engineer, Felix Krause, alleged that one way Meta sought to recover its losses was by directing any link a user clicks in the app to open in-browser, where Krause reported that Meta was able to inject a code, alter the external websites, and track “anything you do on any website,” including tracking passwords, without user consent. 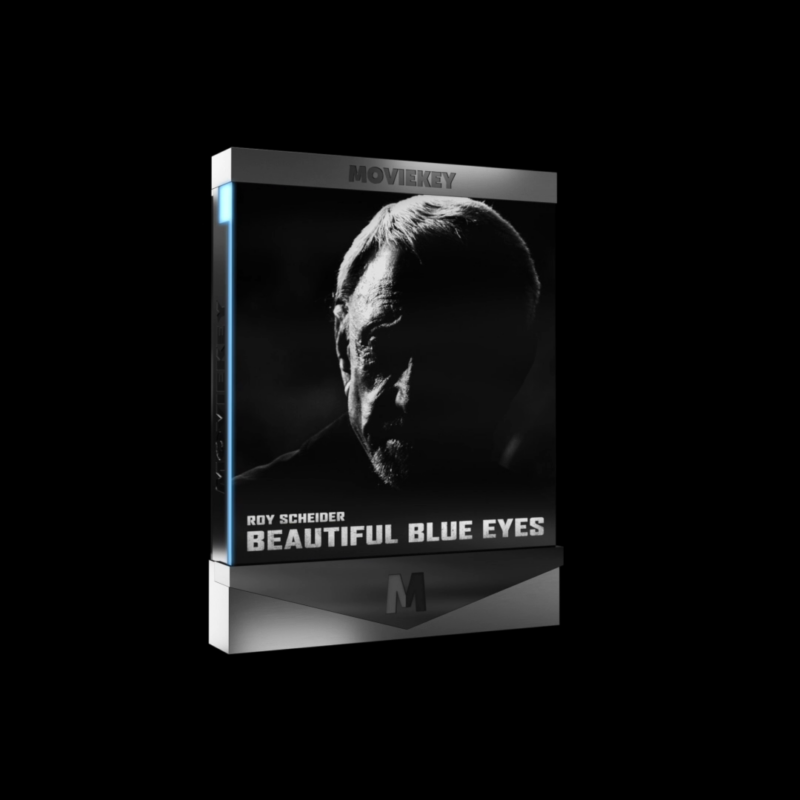 The filmmaker whose movie was being blocked, Joshua Newton, told Ars that he’s still experiencing issues promoting the movie on Meta platforms, where accounts still seem to be restricted. Most frustrating to Alexander Newton, Joshua’s son and an actor featured in the film, is the fact that he still can’t promote his version of the movie’s title track on his Instagram.

“My Instagram page just has an endless spinning wheel when I click to promote, so they've damaged my account somehow,” Alexander alleged. "I have to completely restart the app on my phone to even get out of the app." 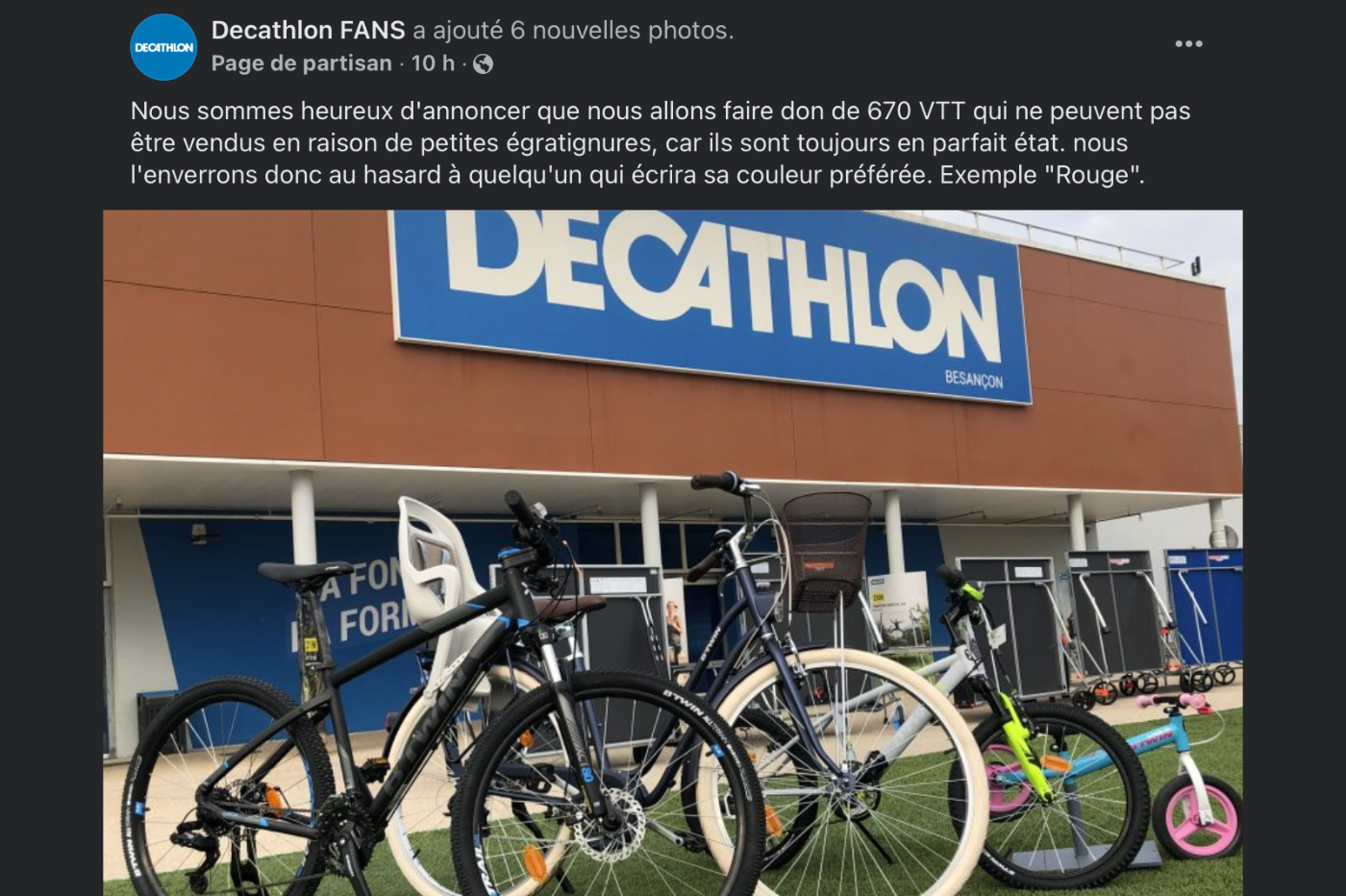 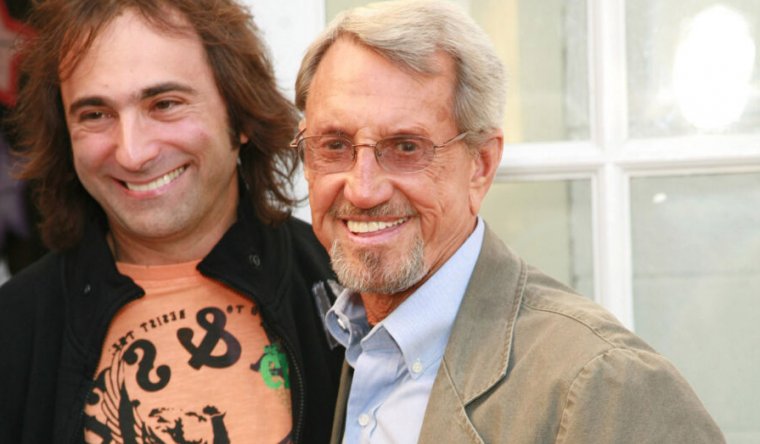 This September, British filmmaker Joshua Newton prepared to rerelease his 2009 film Beautiful Blue Eyes . The 2022 premiere was important to Newton, as he’d waited more than a decade to finally share with the world a version of the movie that was previously lost.

Roy Scheider starred in Newton’s movie, and it ended up being his final role. Scheider—who is best known for playing the beloved Jaws police chief who says, “You’re gonna need a bigger boat”—portrayed a New York cop who reunites with his estranged son and tracks down the Nazi responsible for murdering his family members during the Holocaust. Because a camera malfunctioned and damaged some of Newton’s footage and Scheider died while filming, Newton previously thought he’d lost the edit he liked best. But then more than a decade passed, and Newton told Rolling Stone that AI technology had finally advanced enough that the filmmaker could repair lost film frames.

Excited to put this cut of his thriller in front of audiences, Newton prepared to promote the rerelease on Facebook. But in the days leading up to the premiere, Newton told Rolling Stone that he received an email informing him that in a rare turn of events, “Facebook had banned the filmmakers from promoting or advertising” the movie. 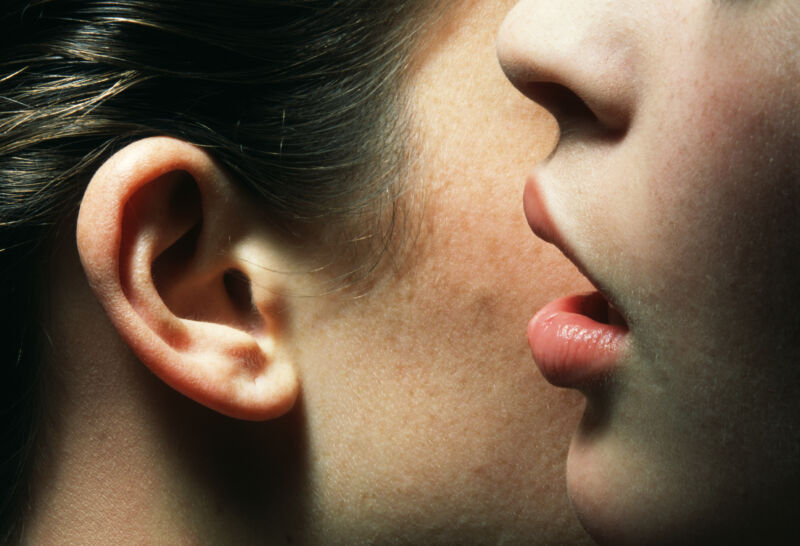 Several years after Facebook-owner Meta acquired WhatsApp and Instagram, the Federal Trade Commission launched an antitrust lawsuit that claimed that through these acquisitions, Meta had become a monopoly. A titan wielding enormous fortune over smaller companies, the FTC said Meta began buying or burying competitors in efforts that allegedly blocked rivals from offering better-quality products to consumers. In this outsize role, Meta stopped evolving consumer preferences for features like greater privacy options and stronger data protection from becoming the norm, the FTC claimed. The only solution the FTC could see? Ask a federal court to help them break up Meta and undo the damage the FTC did not foresee when it approved Meta’s acquisitions initially.

To investigate whether Meta truly possesses monopoly power, both Meta and the FTC have subpoenaed more than 100 Meta competitors each. Both hope to clearly define in court how much Meta dominates the market and just how negatively that impacts its competitors.

Through 132 subpoenas so far, Meta is on a mission to defend itself, claiming it needs to gather confidential trade secrets from its biggest competitors—not to leverage such knowledge and increase its market share, but to demonstrate in court that other companies are able to compete with Meta. According to court documents, Meta’s so hungry for this background on its competitors, it says it plans to subpoena more than 100 additional rivals, if needed, to overcome the FTC’s claims. 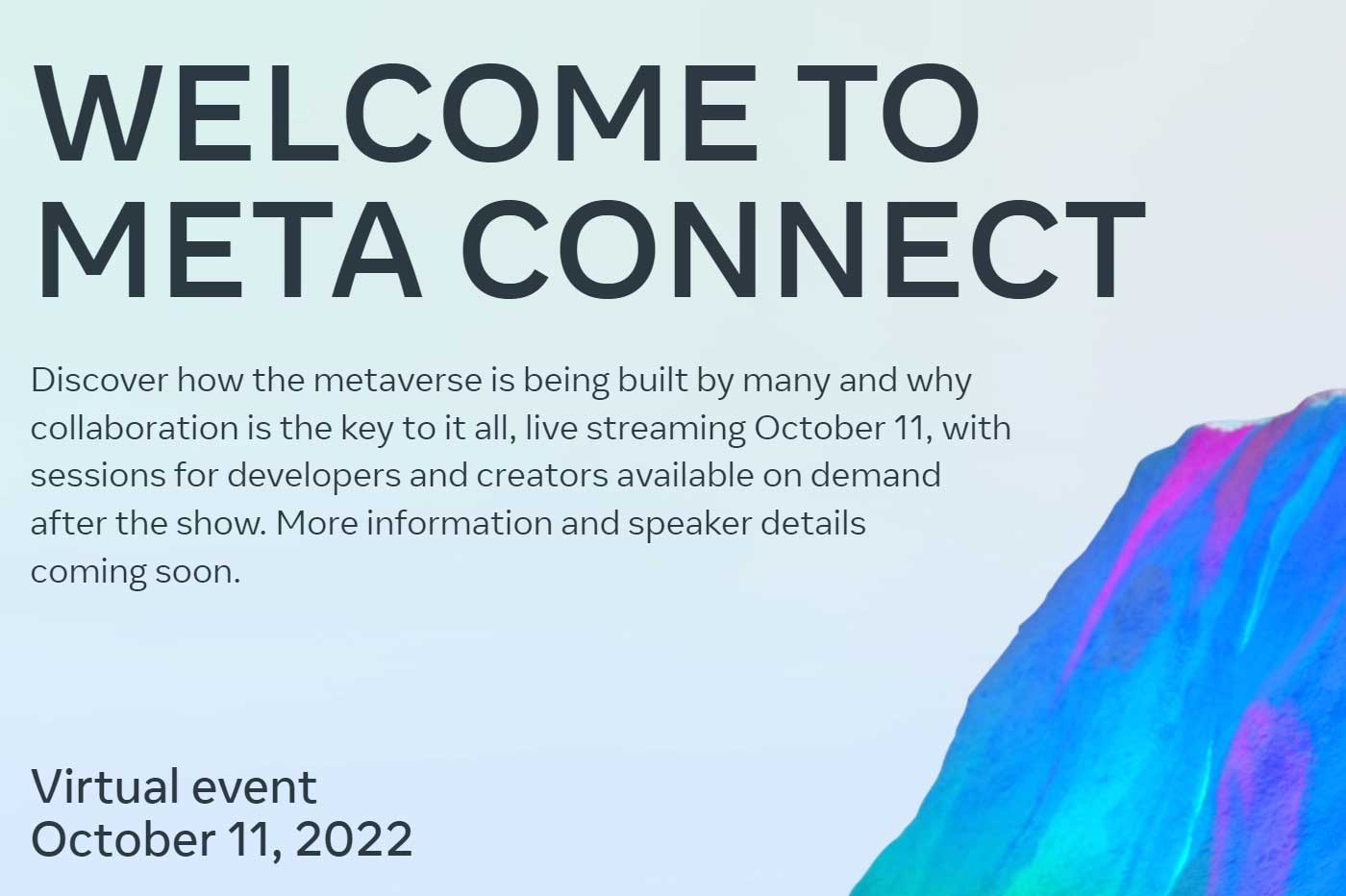