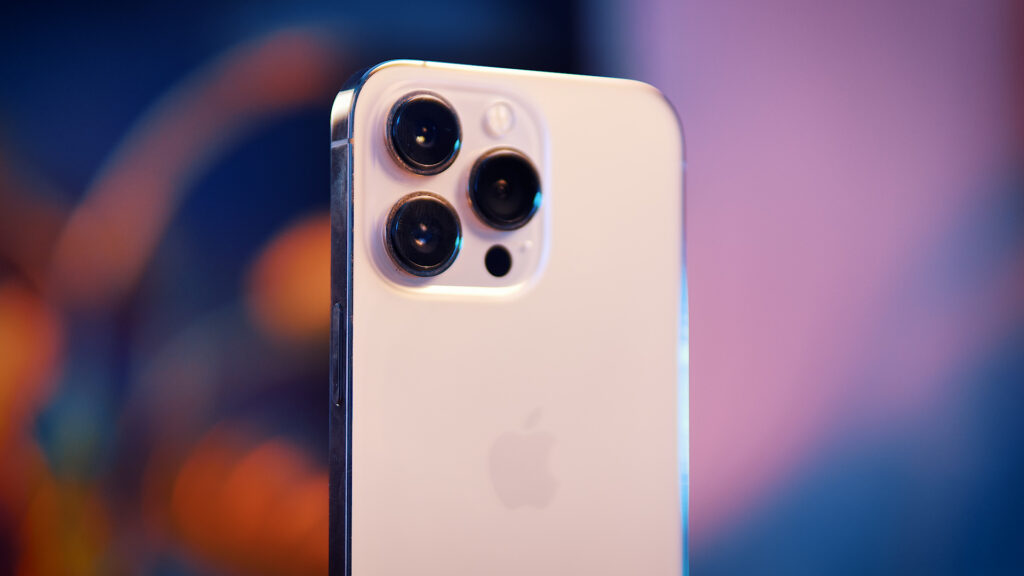 Microsoft's SNDS (Smart Network Data Service) portal is a free and valuable deliverability resource for senders, providing direct data and feedback regarding your sending reputation. It also allows you to configure JMRP (Junk Mail Reporting Program), the Microsoft version of an ISP FBL . Very useful! Occasionally, however, the service's website can present as glitchy. But don't despair -- few SNDS website errors are fatal and most can be worked around. Here are the most common errors I think you'll run into and what to do about each of them. 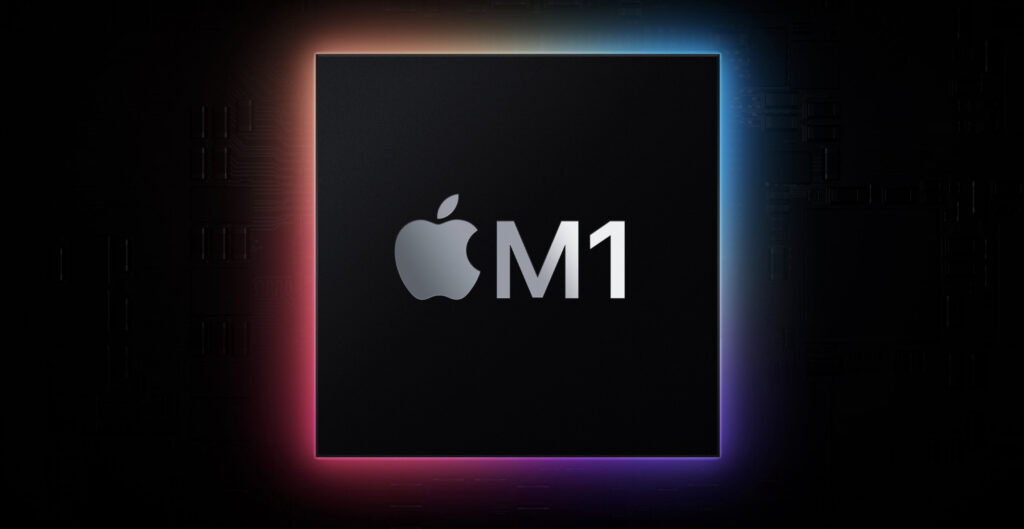 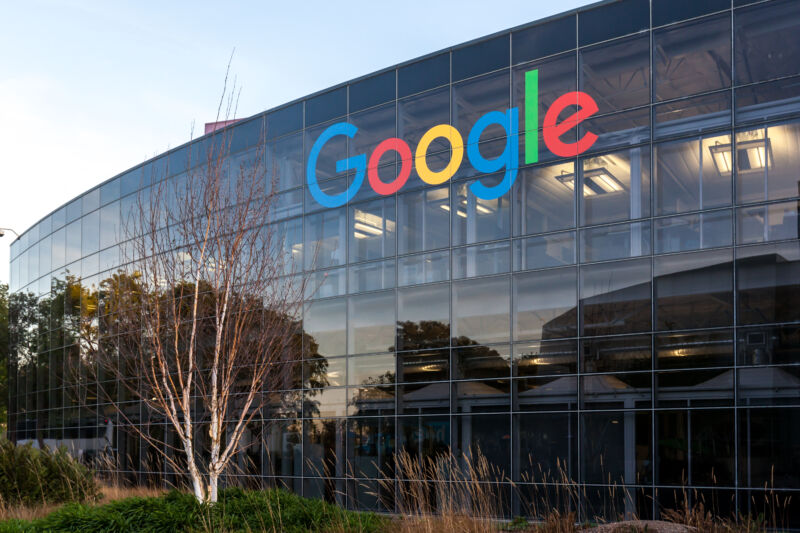 Enlarge / If the company got broken up, maybe each business would take a different color with them when they go. (credit: JHVEPhoto | Getty Images )

The Justice Department today filed a landmark antitrust case against Google. The hotly anticipated, long-awaited lawsuit accuses Google of using its market dominance to force unfair contract terms on suppliers and competitors, to the detriment of competition and the marketplace.

The suit might just be the biggest thing in antitrust since the DOJ sued Microsoft in the 1990s... or it might not. Even though the investigation that led here has been going on for 16 months, a suit like this is the beginning, not the end, of the process. So here's everything we know—and more importantly, everything we still don't—about what this blockbuster case really means.

What does the suit allege?

The complaint ( PDF ) lays out the case that Google used "exclusionary agreements and anticompetitive conduct" to become dominant in the search marketplace, and then kept abusing that market dominance to prevent nascent rivals from gaining enough of a toehold potentially to become real competition.

Hi, I created groups on my pubsub.krashboyz.org via movim. How can i give a pict to each groupe ?