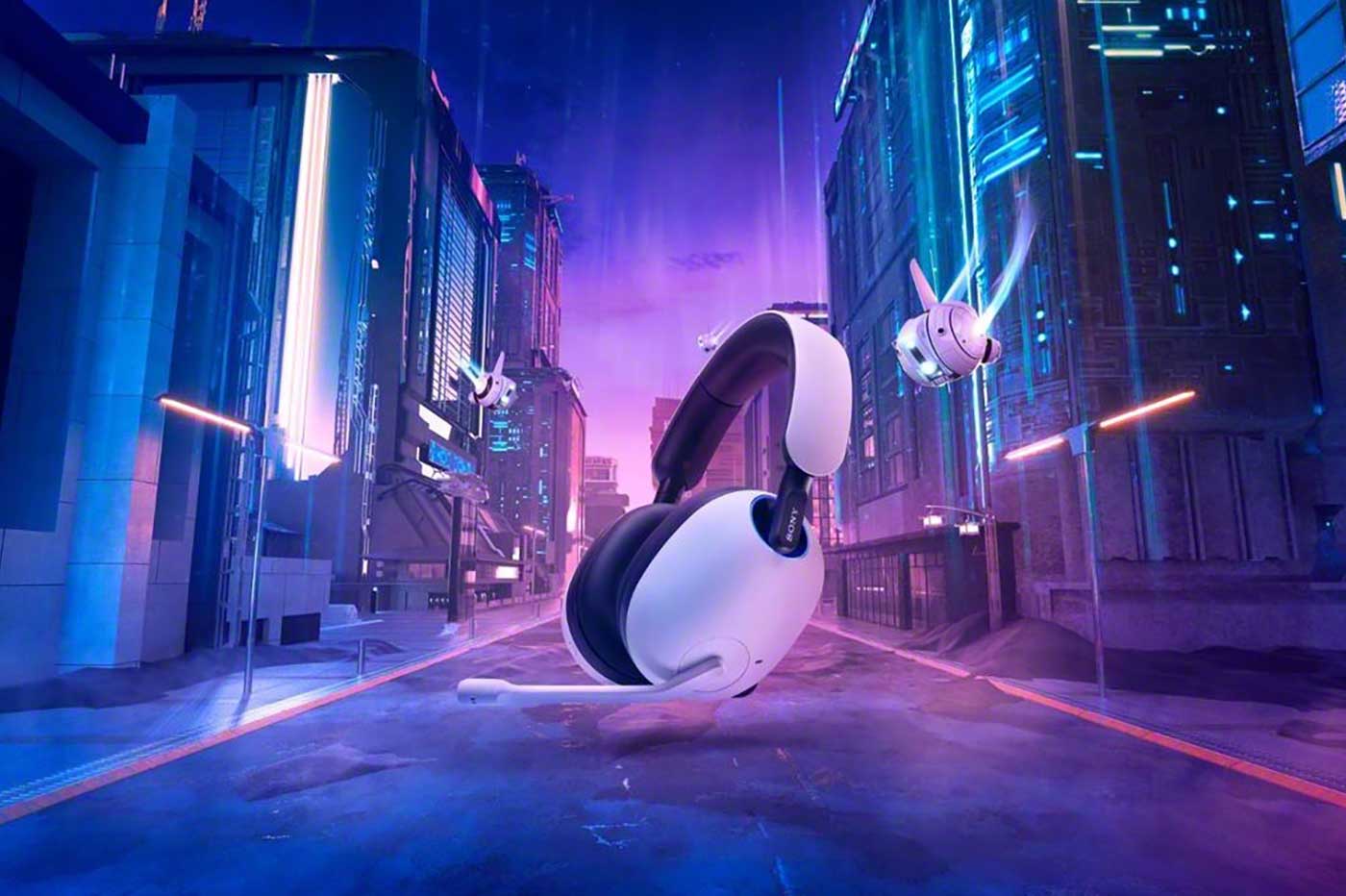 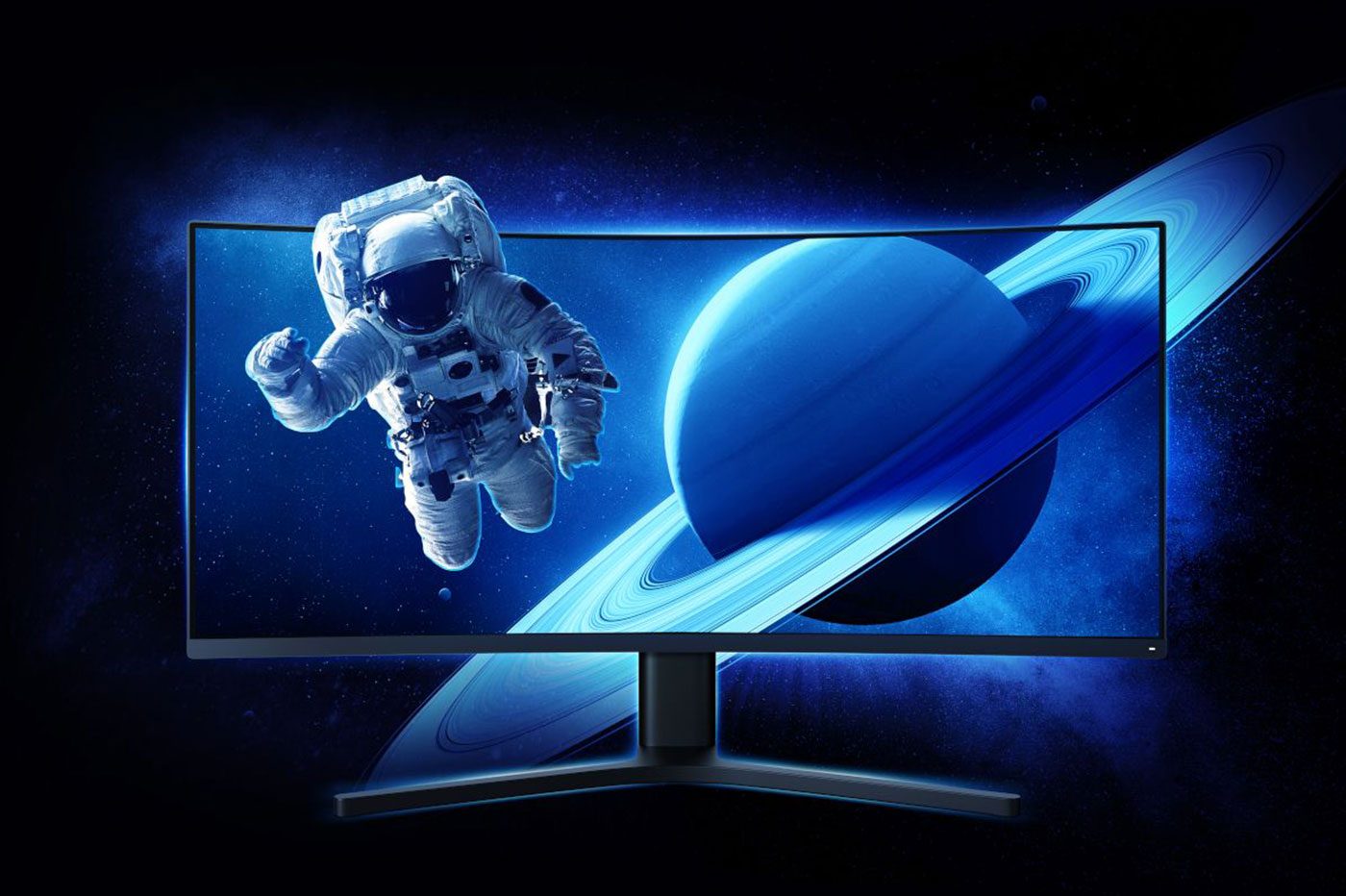 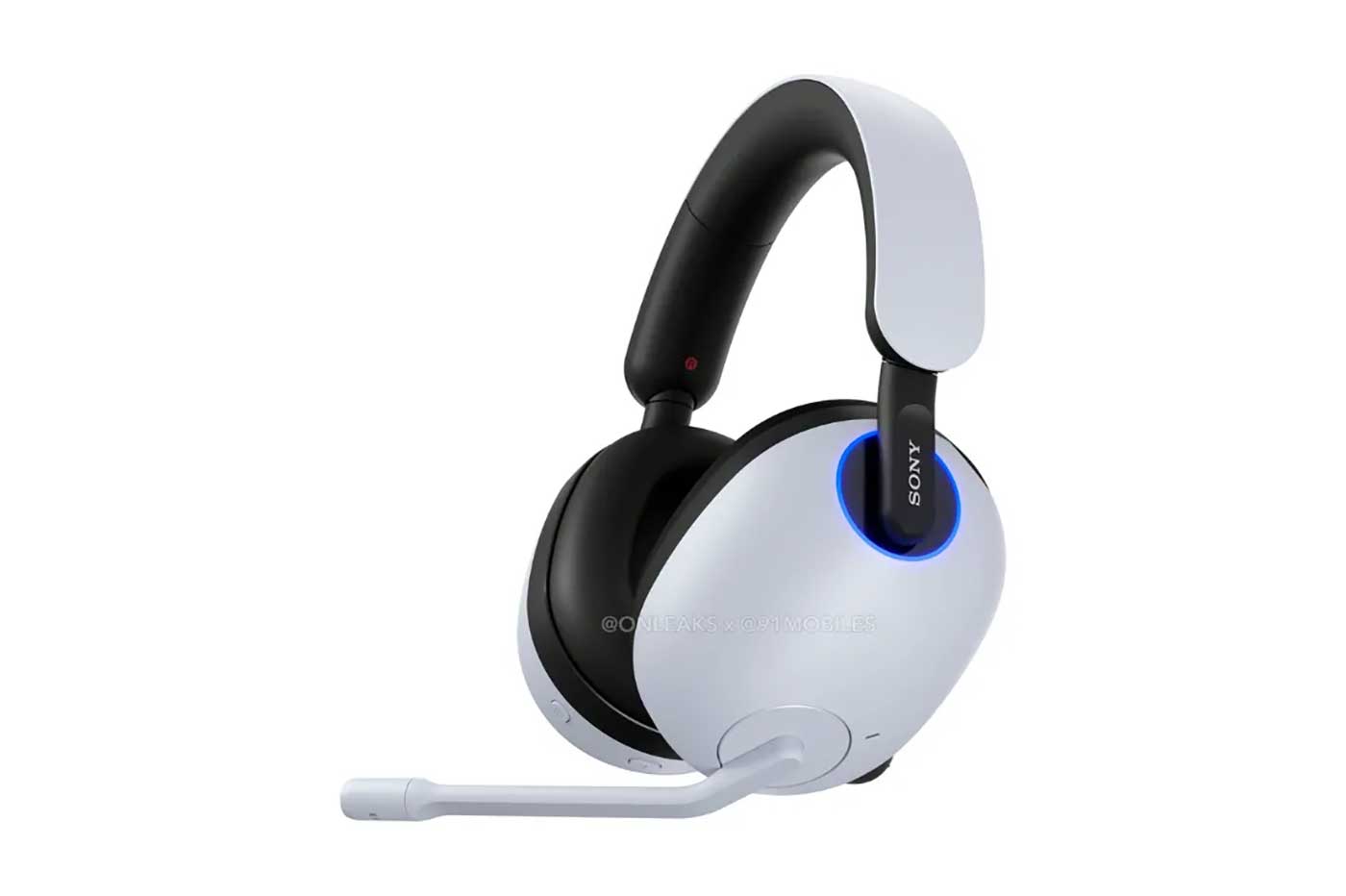 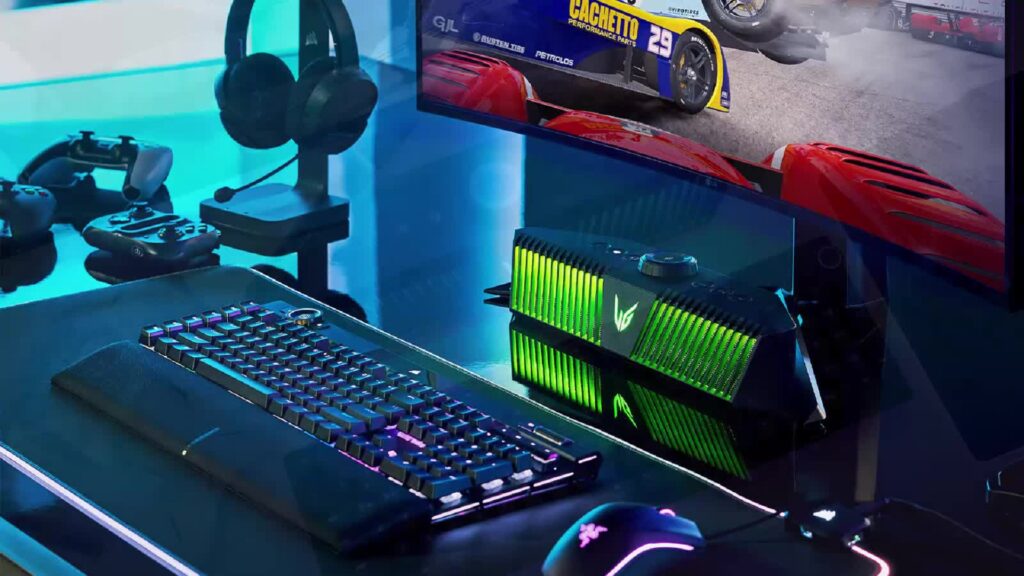 When one thinks of online games, they typically think of competitive games, but co-op games also exist, and they are the perfect titles to play with friends and family that aren't interested in competition. This is why Android Police have compiled the best co-op games currently available on Android, a perfect round-up for all of you searching out titles to play with your partner. Best of all, this is a constantly-updated list, now even larger thanks to two new games added in the latest update. So if you've been on the hunt for some awesome co-op titles to play with your friends or significant other, then today's co-op round-up is for you.

Steam is a video game cross-platform that Valve created. It was launched as a standalone software client in September 2003 as a way for Valve to provide automatic updates for their games and expanded to include games from third-party publishers and now boasts a library filled with thousands if not tens of thousands of games across all gaming consoles. In fact, Steam Launcher installs pretty easily on most Linux distros, and often straight from the repos with no extra fiddling required. Remember that you can activate Proton driver support inside Steam Launcher to also play most advanced Windows-only games.

What I like about using Steam Launcher, is that I buy once, and can play the same game on Windows and Linux, and there is built-in support for playing most Windows games on Linux. So nowadays I buy exclusively through Steam.