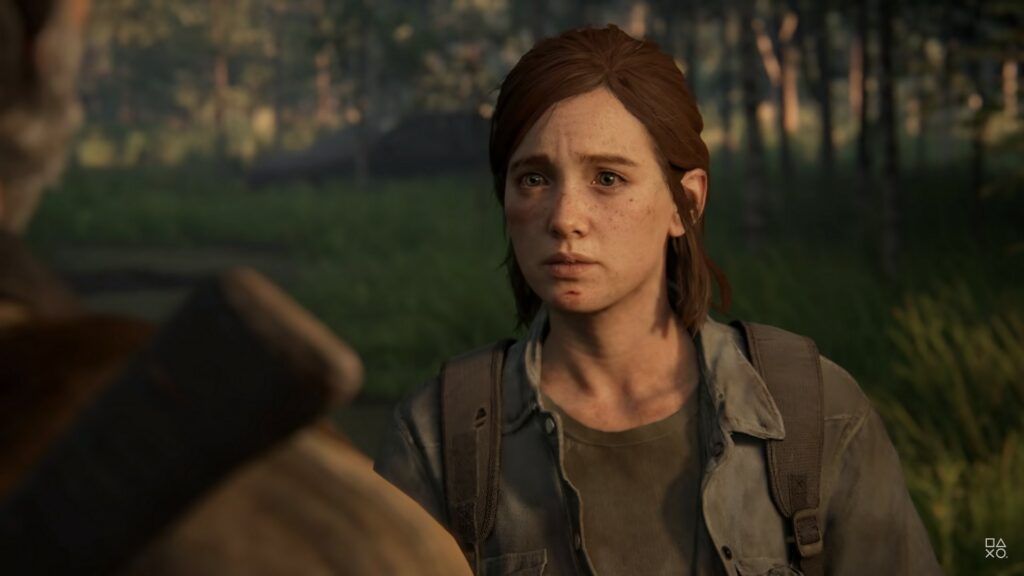 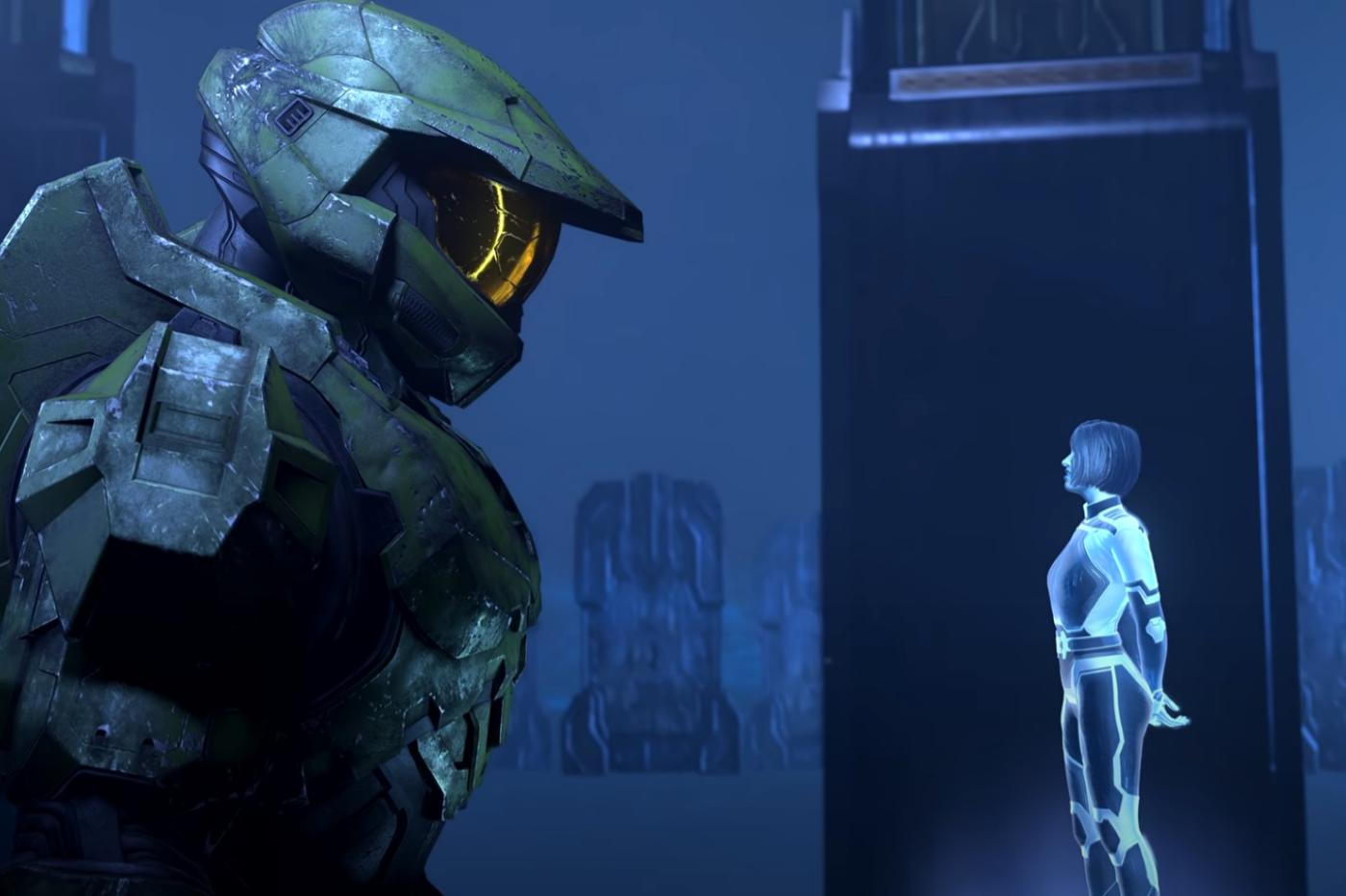 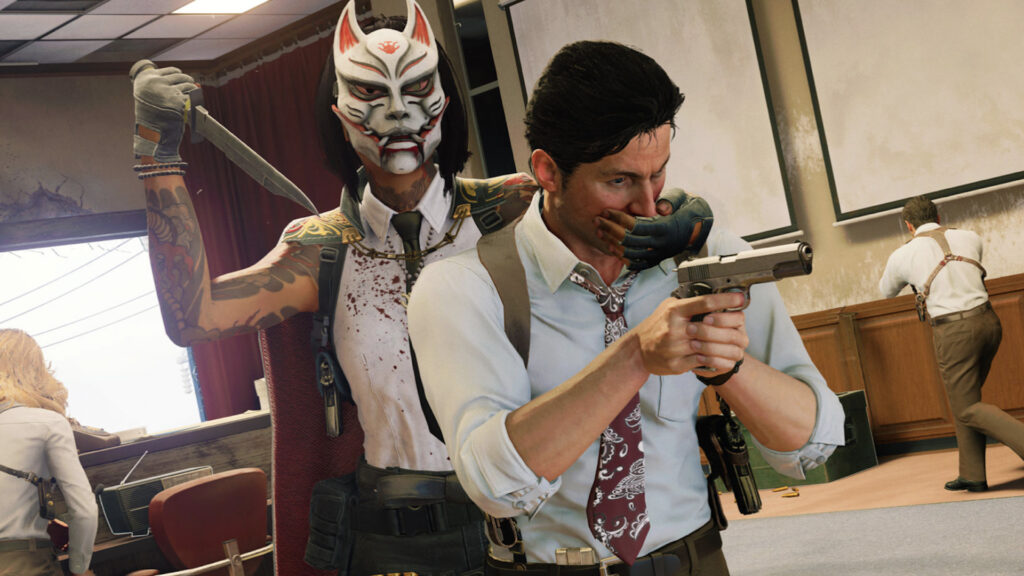 Enlarge / Get ready for choppy frame rates on this bad guy's animations, even on your most powerful PC, thanks to certain missing optimizations on Halo Infinite 's upcoming PC version. (credit: Xbox Game Studios / 343 Industries)

Ars Technica will eventually go hands-on with Halo Infinite 's campaign on PC, but as I noted in my feature-length review , our repeated requests to test the game on PC were declined.

So ahead of the version's Wednesday launch, we're left sifting through reports from the few outlets that were deemed worthy of getting a PC-specific look at the Infinite campaign. The most comprehensive analysis thus far, delivered by Digital Foundry PC gaming legend Alex Battaglia , ends with a pretty strong judgment.

"I will not be playing to beat the campaign to completion until a number of issues I mentioned are sorted out, as I really want to have a super-smooth Halo experience that the current game does not always offer," Battaglia says. 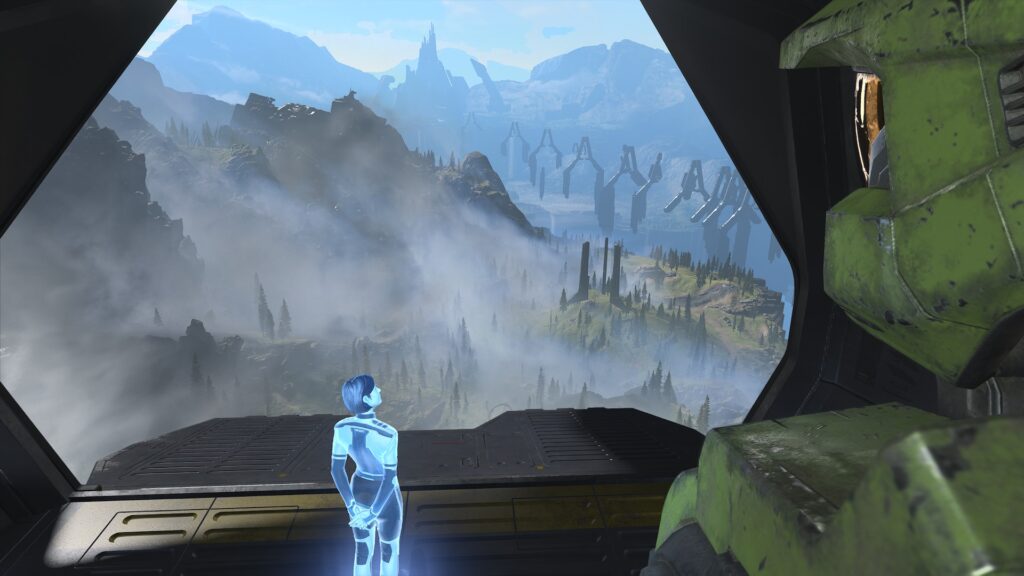 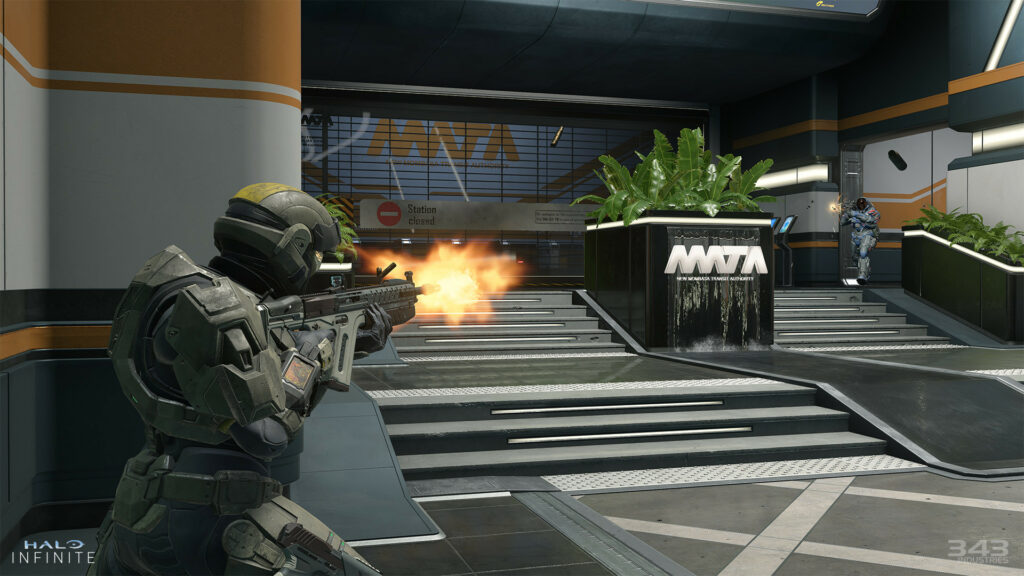 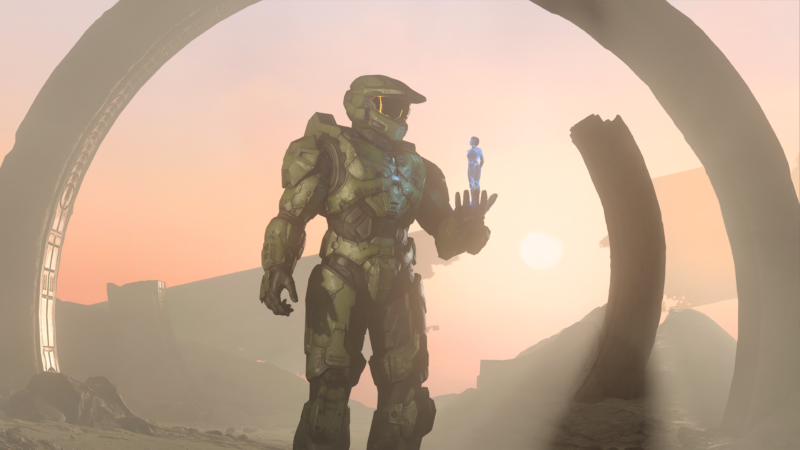 Enlarge / Chief and "The Weapon" bond through adversity in Halo Infinite —and not just in the game's plot or firefights. (credit: Xbox Game Studios / 343 Industries)

Halo Infinite is the best campaign-driven entry since 343 Industries took over the series in 2011 . It is also the messiest Halo game yet.

To be clear, I enjoyed my time with Halo Infinite 's campaign. That's primarily because the game sees 343 finally nail its own Halo "voice," one whose mechanics, gunplay, and physics feel more rooted in the series' past than ever before. Meanwhile, 343 uses clever ideas to modernize and go beyond the foundation established by Bungie. And the game delivers story, dialogue, and sci-fi stakes where they count.

But there's no way to review this title without complaining about the game's launch state. Halo Infinite may reach new series heights, but its ambition tests the limits of the duct tape keeping the game together.

Before we begin, three housekeeping notes

First, this is a campaign-exclusive review. Xbox Game Studios has wisely split Halo Infinite into two discrete parts, and the online versus-multiplayer suite has been live as a free-to-play game since November 20 . It's quite fun, and I'll have more to say about it in the near future. For this article's purposes, " Infinite " refers to the campaign launching on Steam, Windows 10, and Xbox consoles on Wednesday, December 8, not the versus modes.