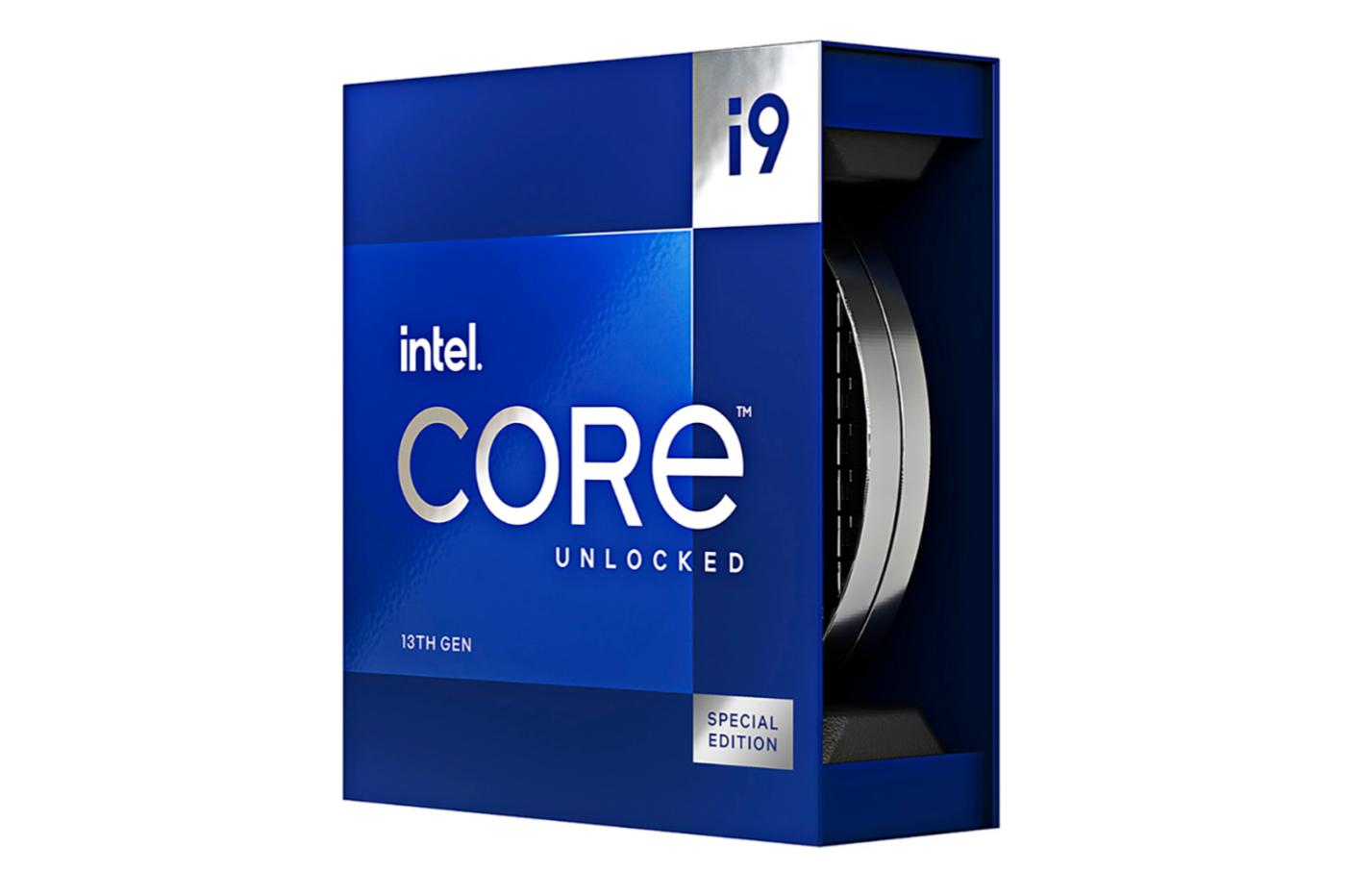 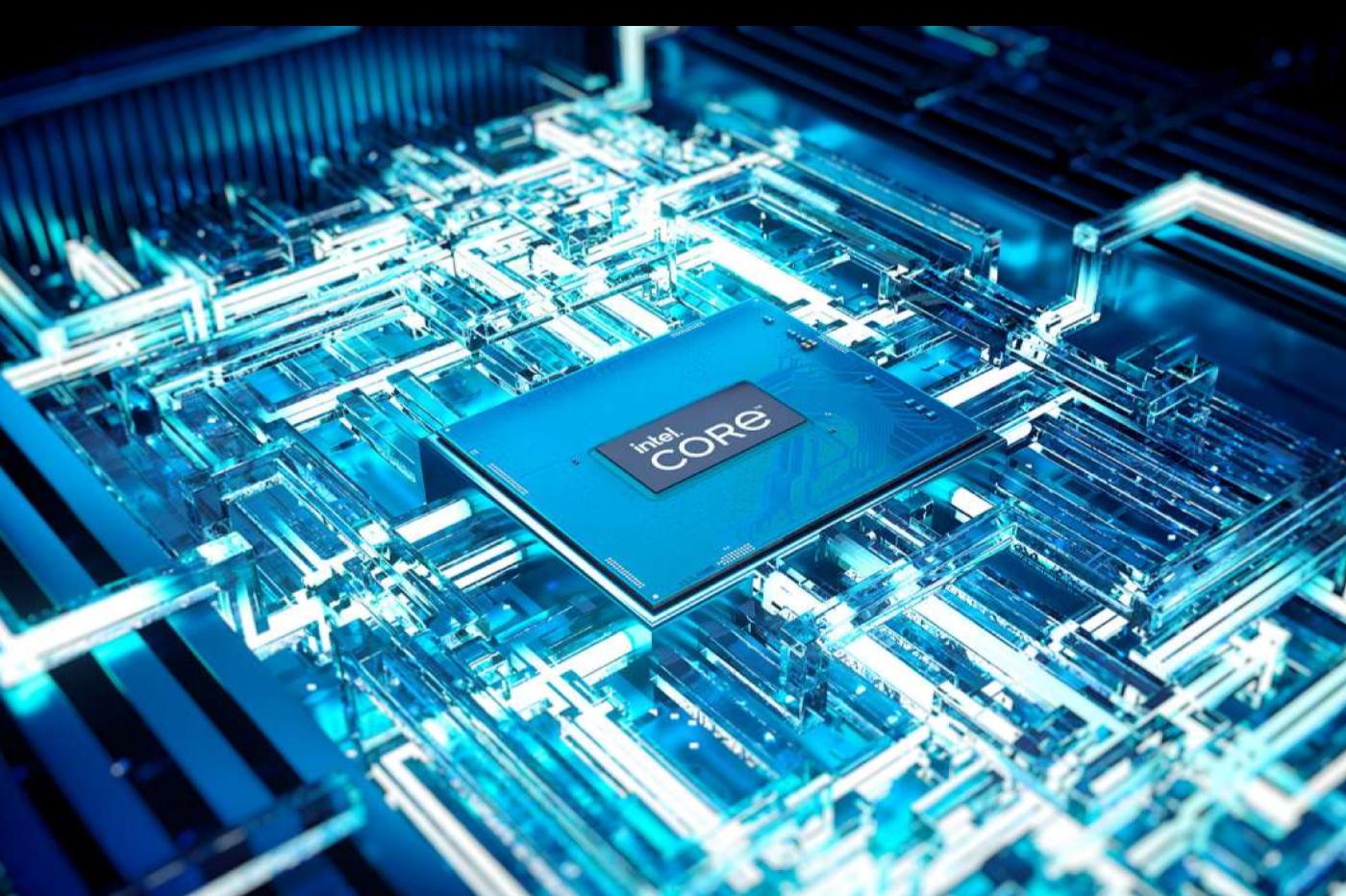 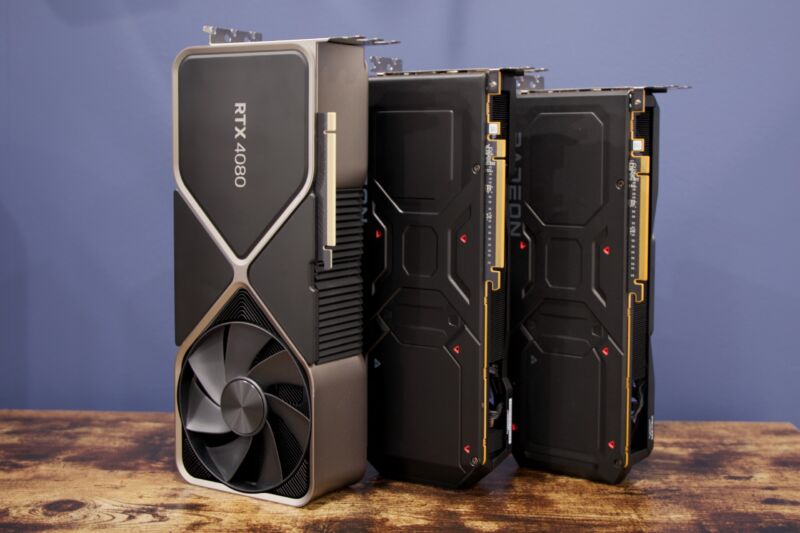 In 2021, the biggest story about GPUs was that you mostly just couldn't buy them, not without paying scalper-inflated prices on eBay or learning to navigate a maze of stock-tracking websites or Discords.

The good news is that the stock situation improved a lot in 2022. A cryptocurrency crash and a falloff in PC sales reduced the demand for GPUs, which in turn made them less profitable for scalpers, which in turn improved the stock situation. It's currently possible to visit an online store and buy many GPUs for an amount that at least gets kind-of-sort-of close to their original list price.

We also saw lots of new GPU launches in 2022. The year started off less-than-great with the launch of 1080p-focused, price-inflated cards like Nvidia's RTX 3050 and AMD's inspiringly mediocre RX 6500 XT . But by the end of the year, we received Nvidia's hugely expensive but hugely powerful RTX 4090 and RTX 4080 cards, AMD's less-monstrous but still competitive RX 7900 series, and Intel's flawed but price-conscious Arc A770 and A750 cards . 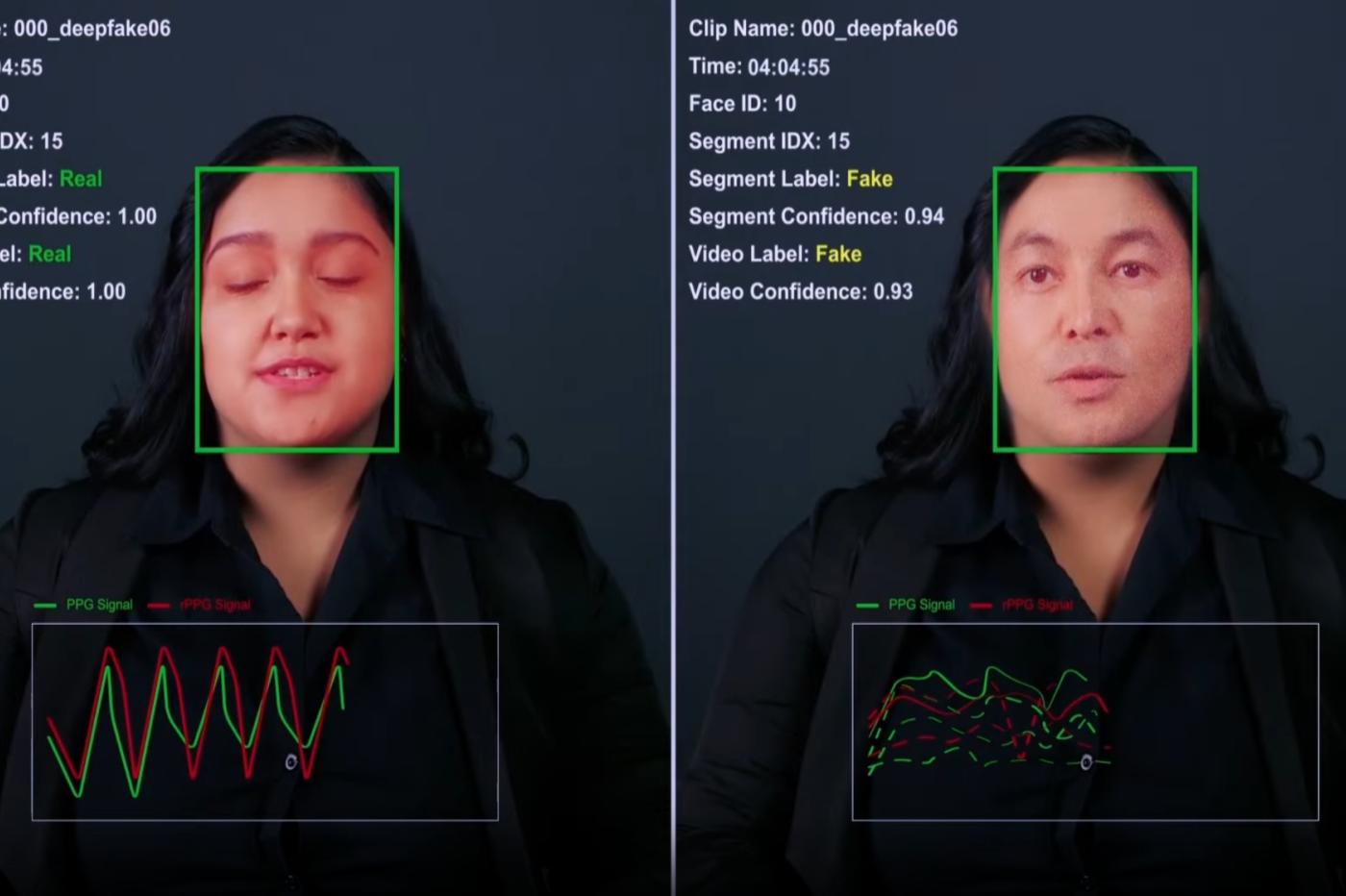 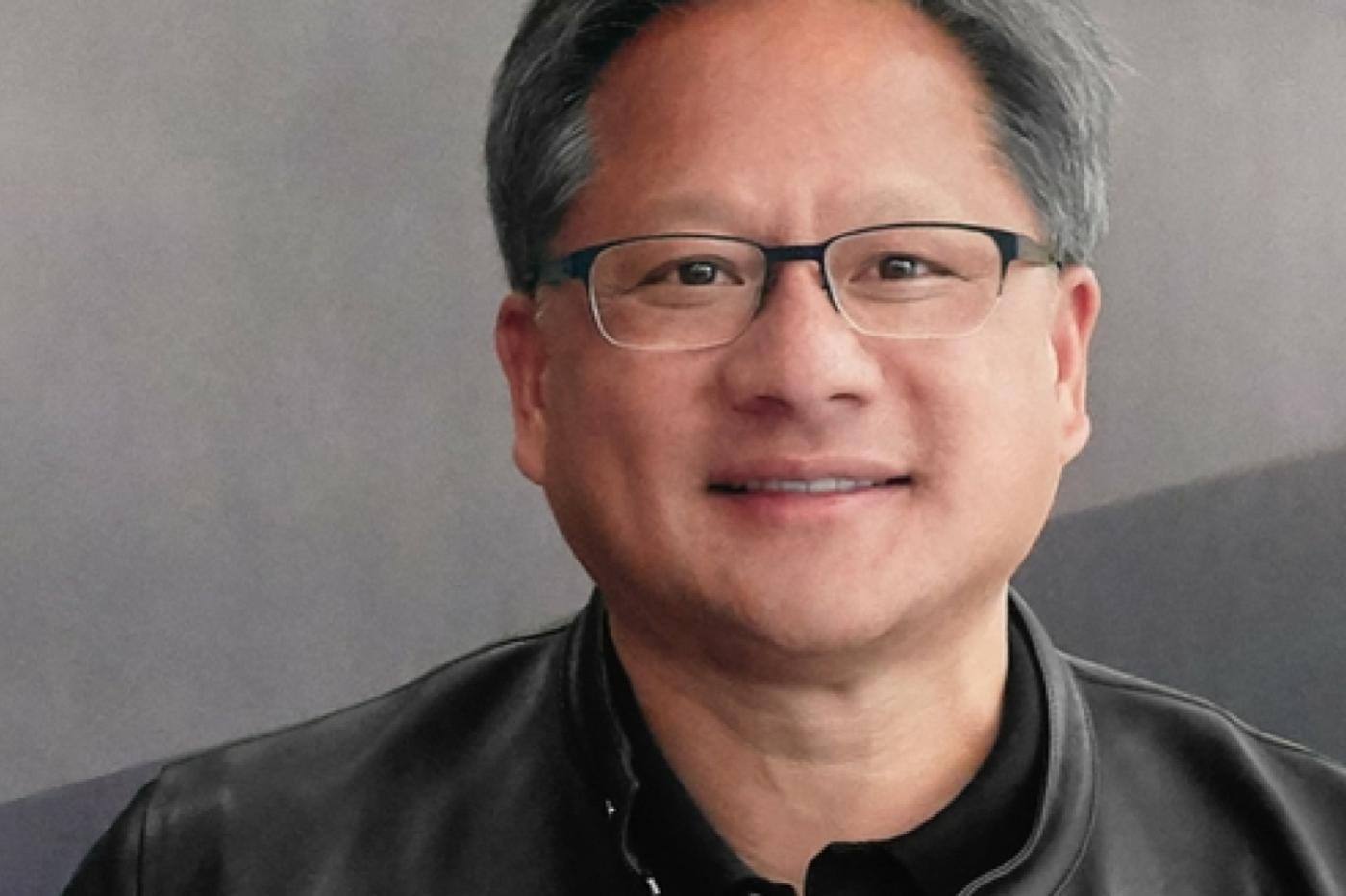 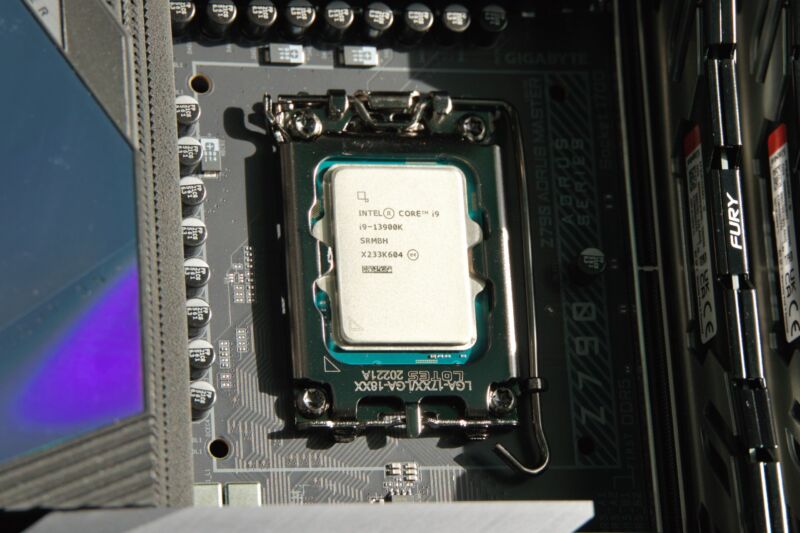 When AMD brought the first Ryzen processors to desktops in 2017, the chips' secret weapon was cores. AMD couldn’t match Intel’s number of instructions-per-clock or hit the same clock speeds, but what it could do was sell you six or eight reasonably performant processor cores at the same price Intel charged for four.

The 12-core and 16-core options came a couple years later, bringing high-end workstation performance to much less expensive PCs—and forcing Intel to follow suit. That brought down costs. In 2014, an 8-core CPU cost $999 on top of a pricey workstation motherboard; today, you can get 8-core chips for less than $300 and pop them into an $80 board if you want.

Five years after Ryzen debuted, the shoe is on the other foot. AMD now has the technological lead, in terms of instructions-per-clock, CPU manufacturing, and power efficiency. But by throwing more cores at the problem and pricing its chips aggressively, Intel has put together a desktop lineup that’s easier to recommend than AMD’s, even though AMD just fielded its fastest desktop processor lineup ever . 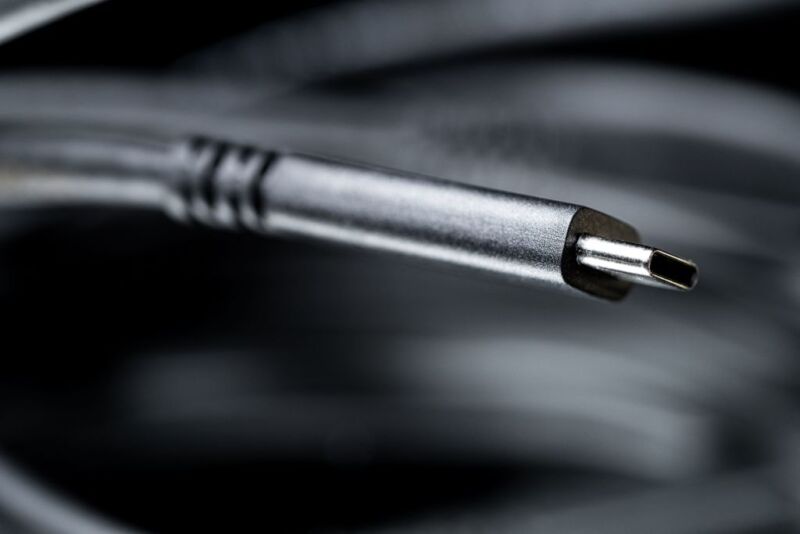 Intel announced further details about the next generation of Thunderbolt today. The company wouldn't commit to a name for the upcoming specification or a release date for what we hope will be called, simply, Thunderbolt 5. However, we do know that the next Thunderbolt will support up to 80Gbps bidirectional bandwidth and be able to transmit data at up to 120Gbps.

Will it be called Thunderbolt 5? Hopefully

In a meeting with the press, Jason Ziller, general manager of the Client Connectivity Division at Intel, said the next version of Thunderbolt isn't named yet. However, he noted that Intel has typically taken a simple approach to Thunderbolt naming.

Intel is planning its first major layoffs in almost six years, according to a new report from Bloomberg . The report says that layoffs will "likely" affect thousands of its 113,700 employees, particularly in its sales and marketing departments, and that they could happen as soon as this month. Bloomberg says that Intel's last major layoffs happened in 2016.

The alleged layoffs are the latest sign of trouble for the PC market and for the companies that make and sell PC components. Intel's year-over-year revenue for Q2 dropped from $19.6 billion in 2021 to $15.3 billion in 2022, driven by decreases in Intel's consumer PC and server businesses, and the company's forecast for Q3 was similarly gloomy. Nvidia missed its most recent quarterly revenue projections by $1.4 billion , as the GPU shortage has ebbed and cryptocurrency-driven demand has dried up. And even though AMD is benefitting from Intel's weakened position in the server market in particular, it is also signaling that it will miss its Q3 revenue estimates by about a billion dollars because of weakened PC demand.

Both businesses and individuals splashed out for more PCs as the COVID-19 pandemic began, so there are simply fewer people who need new PCs right now, regardless of larger concerns like inflation or recession. Prominent analysts can't agree on how much the PC market has contracted this year, but they all agree that sales are down by double digits because of a decrease in consumer and business spending. IDC says that Q3 sales fell by 15 percent year over year, and that's the most optimistic figure—Gartner claims it's down by 19.5 percent, and Canalys says it's down 18 percent. (IDC does note, however, that shipments remain "well above pre-pandemic levels.")