g1n is my XMPP / IRC friend. He's been working on a project called GRU where he's built numerous C libraries and tools under the idea that GloRius Unix. He's a rather young and very talented guy so I thought to try and encourage him with my support. I helped spice up his website a bit with some actual CSS styles and I was happy to help. I also made two logos which I came about creating and found to be neat.

This one I drew first, and is on gruos.org bashblog pages:

This is the main one. They may look the same but they are different: 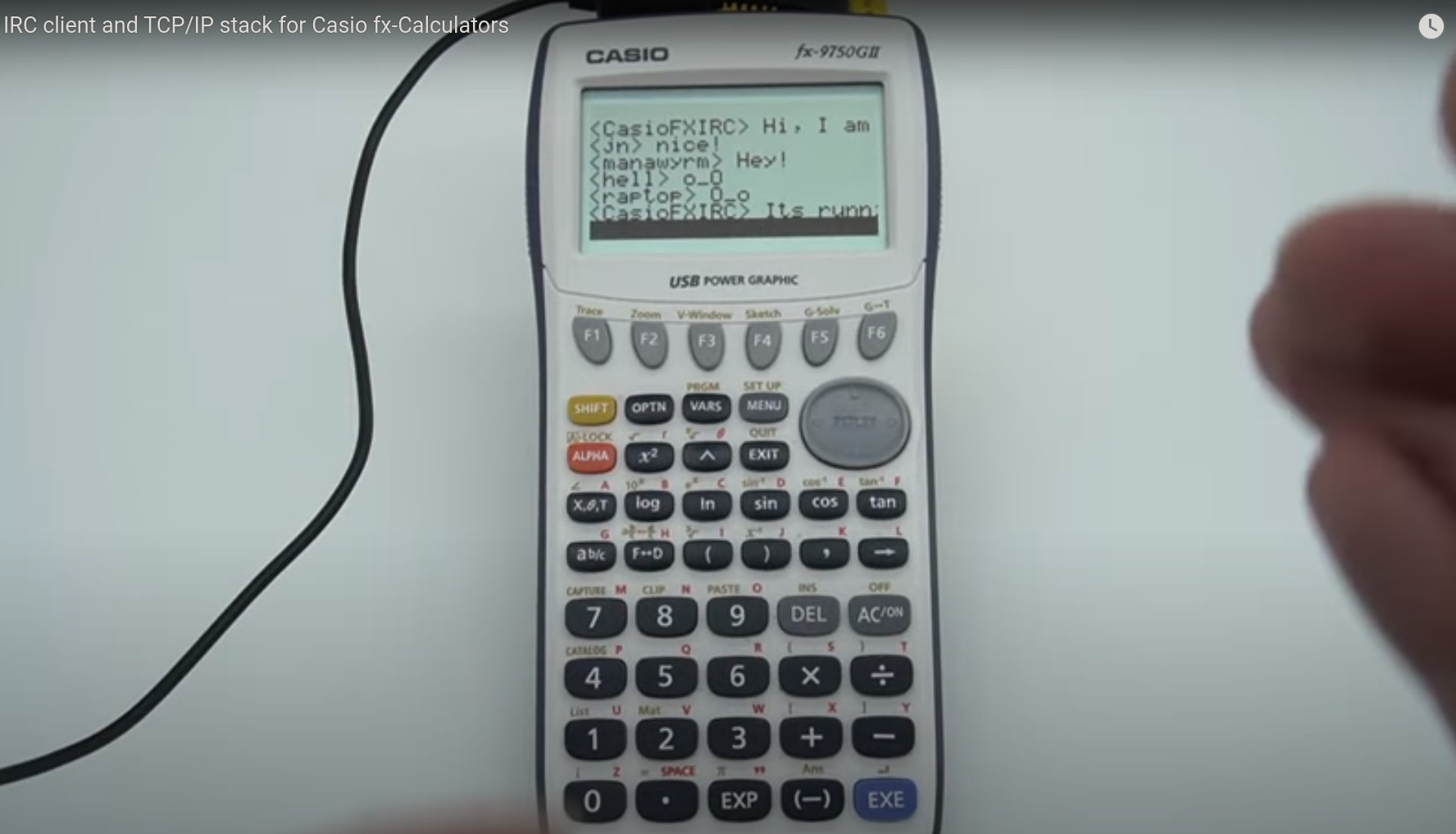 IRC as a real-time Internet chat network was always designed to be ultra light weight with the most minimum requirements on the client as well as server sides, which makes it ideal for small devices or where bandwidth is very constricted as there are no graphics, adverts, or algorithms. So yes it even runs on a calculator!

Of course, this also says something about Casio's extendibility, as the trend today is so often to just lock everything down. fxIP is an open source TCP/IP stack and IRC client for Casio fx-9860/9750 calculators.

Internet Relay Chat (IRC) is a real-time text chat social network that was created in 1988 in Finland, and is still in active use today.

In this video I talk about what it is and how it differs from other social networks, how to connect to it, I show what the user interface looks like, and end off with some tips on how to secure your nick ID.

It is often used for direct contact with technology project developers and other tech support, but there are also numerous social chat channels, or you can create your own channel in a few seconds if it does not already exist.

Developers of the open source organization Freenode are quitting en masse after Andrew Lee, a tech entrepreneur and the Crown Prince of Korea, has taken control of the network in what developers are describing as a "hostile takeover."

Freenode was founded in 1994 and has since become the largest free and open source project that runs Internet Relay Chat (or IRC) networks, which were once hugely popular and are still an important internet chat protocol. It has traditionally been run by volunteers and has amassed "90,000 users and just shy of 50,000 registered channels," according to the organization's official website. While it is not as popular as it used to be, it is still a key site for free software project coordination.

The new Libera Chat is described as a next-generation IRC network for FOSS and peer directed projects, formed as a nonprofit organisation where all its staff has equal representation at the table to safeguard its future. 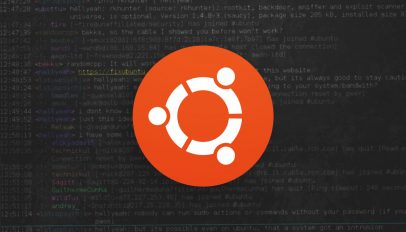 Ubuntu has moved its IRC infrastructure from Freenode to the new Libera Chat platform, following changes to the management of the Freenode company.

This post, PSA: Ubuntu’s IRC Channels Have Moved from Freenode to Libera Chat is from OMG! Ubuntu! . Do not reproduce elsewhere without permission. 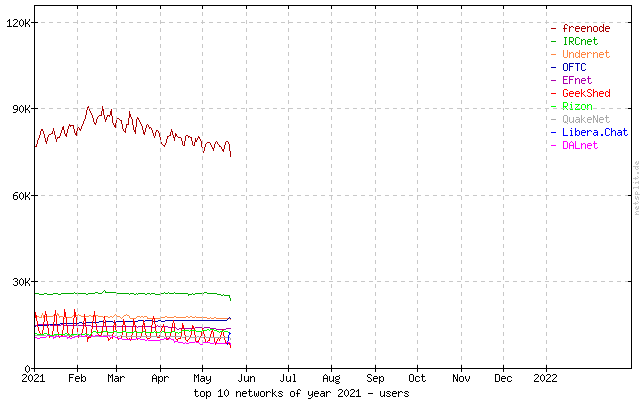 Freenode has been the world's largest IRC network since 2013 , with roughly three times as many users as its closest competitor, IRCnet. Last week, the massive IRC network was taken over by Korean Crown Prince Andrew Lee—a move that the network's staff has apparently unanimously classified as a "hostile takeover," although Lee himself claims these are only "rumors" and "simply untrue."

At first blush, it's tempting for an outside observer—someone who isn't already familiar with the history of the network's ownership and management—to shrug and say "well, who knows." Lee lays out several hundred words of explanation in a blog post currently featured on Freenode's front page —most of which sounds reasonable.

But the one question Lee never addresses—let alone answers—is why at least 14 separate staff members would quit en masse , all disagreeing with the story he tells.

In the last couple of days, there's been quite a bit of drama and turmoil taking place around Freenode.

Aren't we all envious of users of #Whatsapp, #Signal, #Telegram or #Threema? The choice of service is easy for them. There is none! Happy users!

Instead we use #Jabber or #XMPP, because we love self-hosting, don't we? Well, it is important to have the option to self-host, but in most cases it is not the best option to actually do it. So we need to select a server, based on our priorities.

I suggest to look out for:

Useful lists of servers can also be found on Freie Messenger and JabberEs. 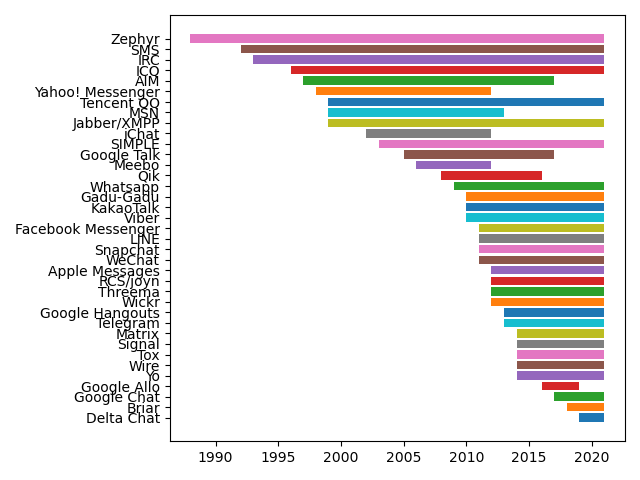