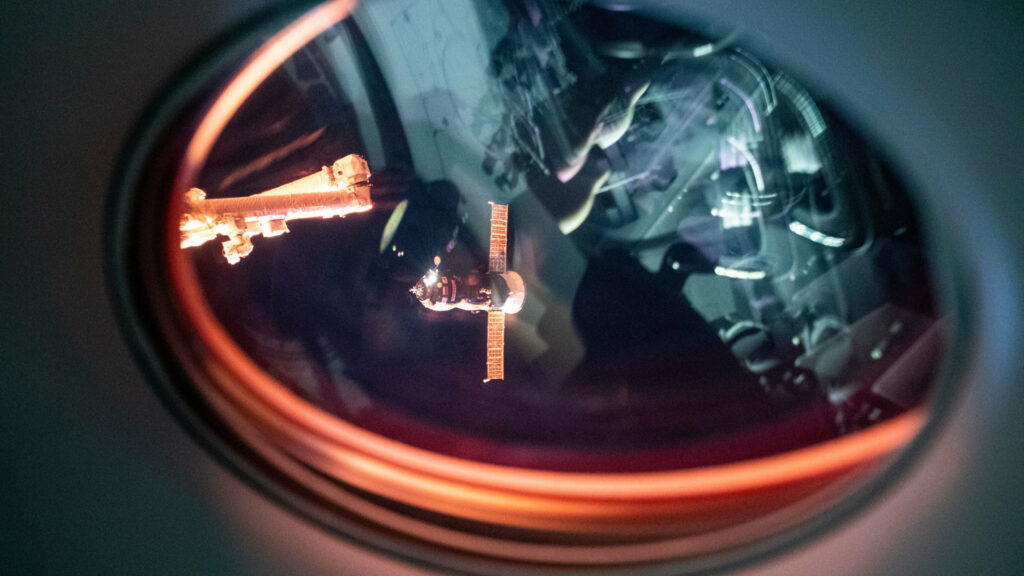 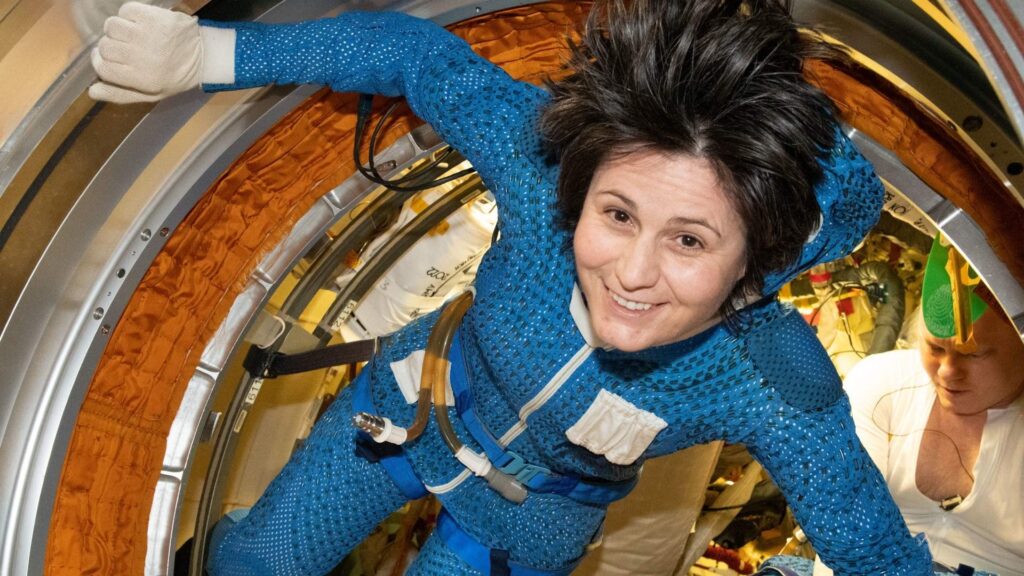 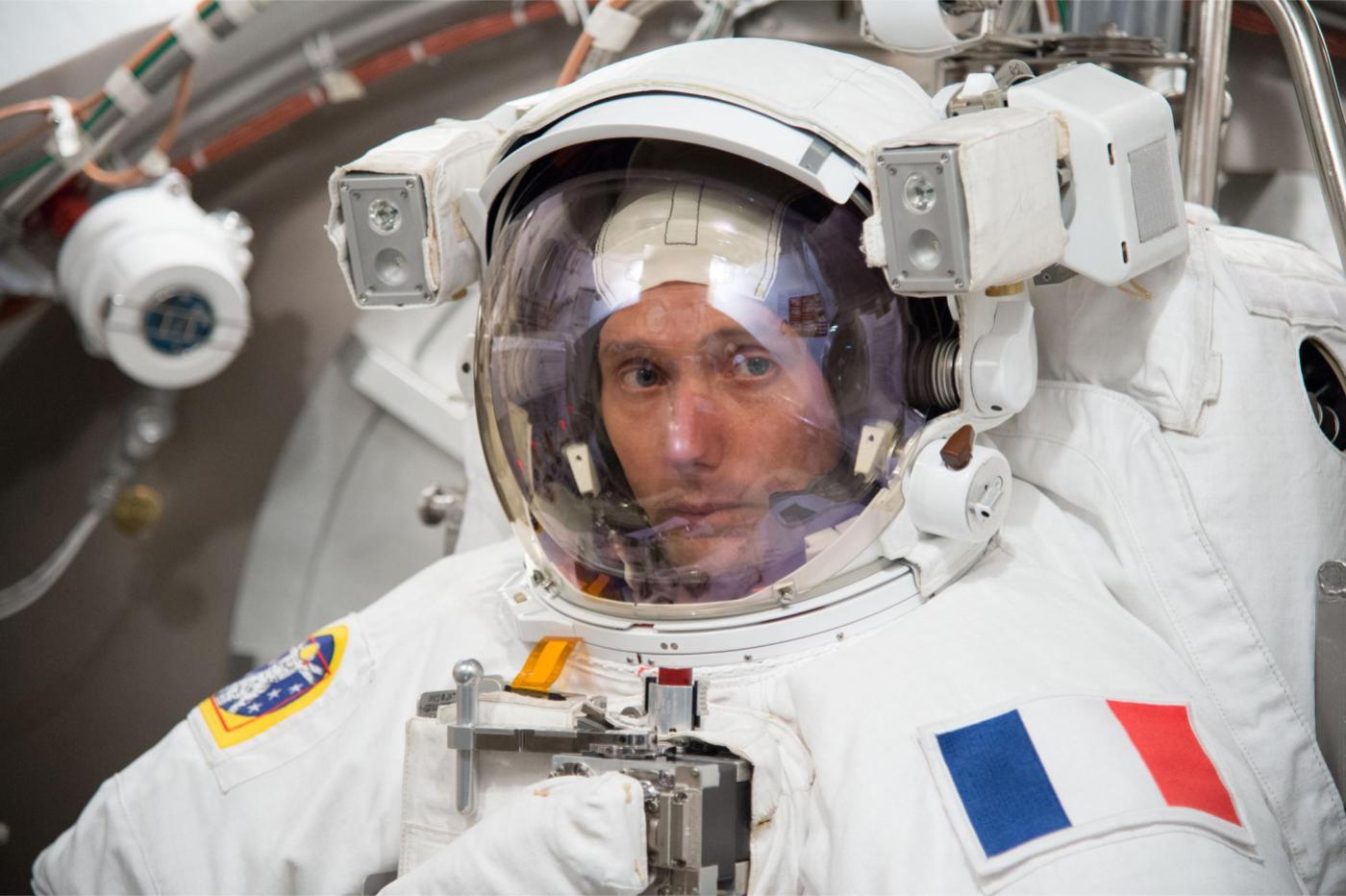 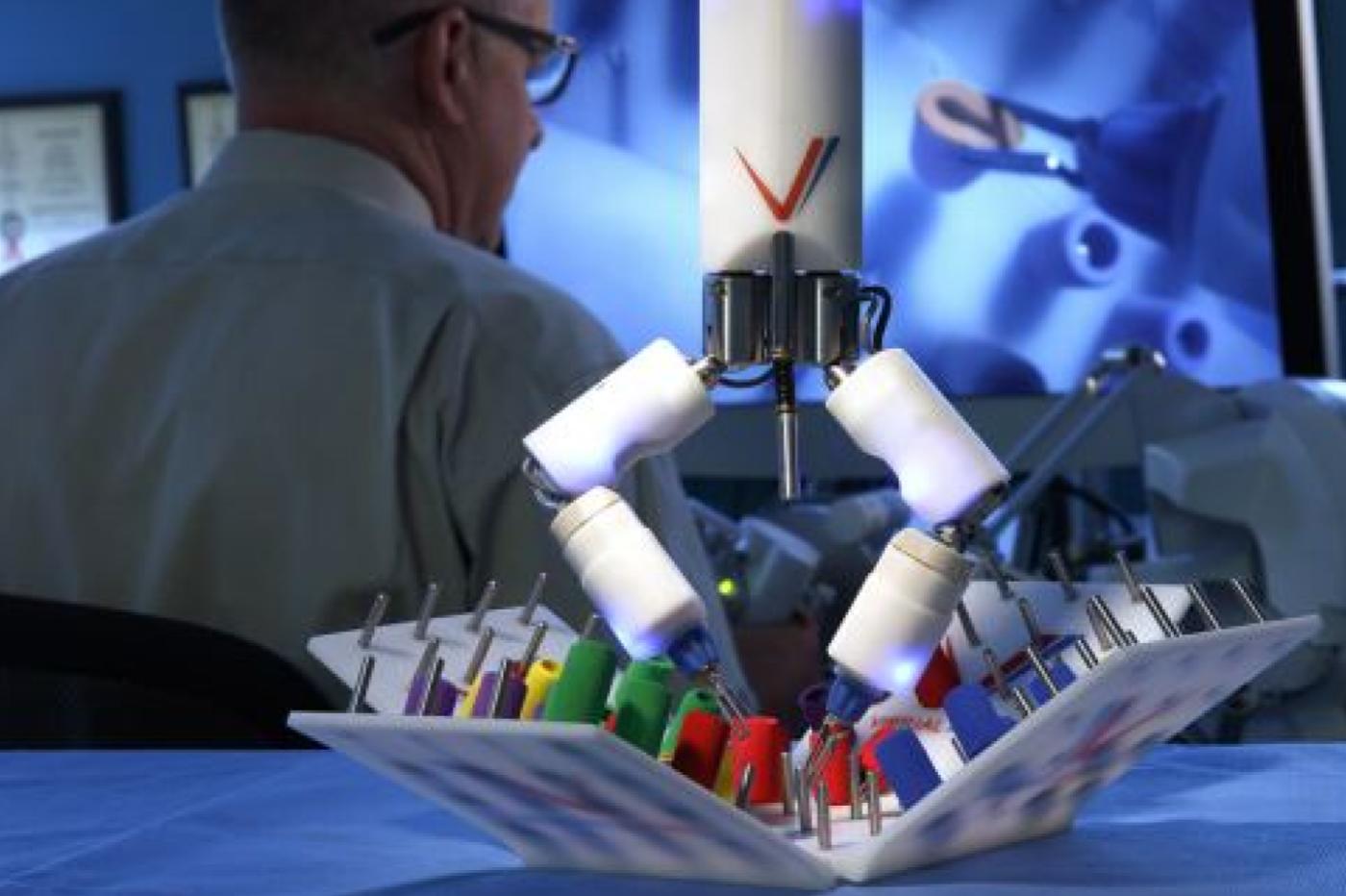 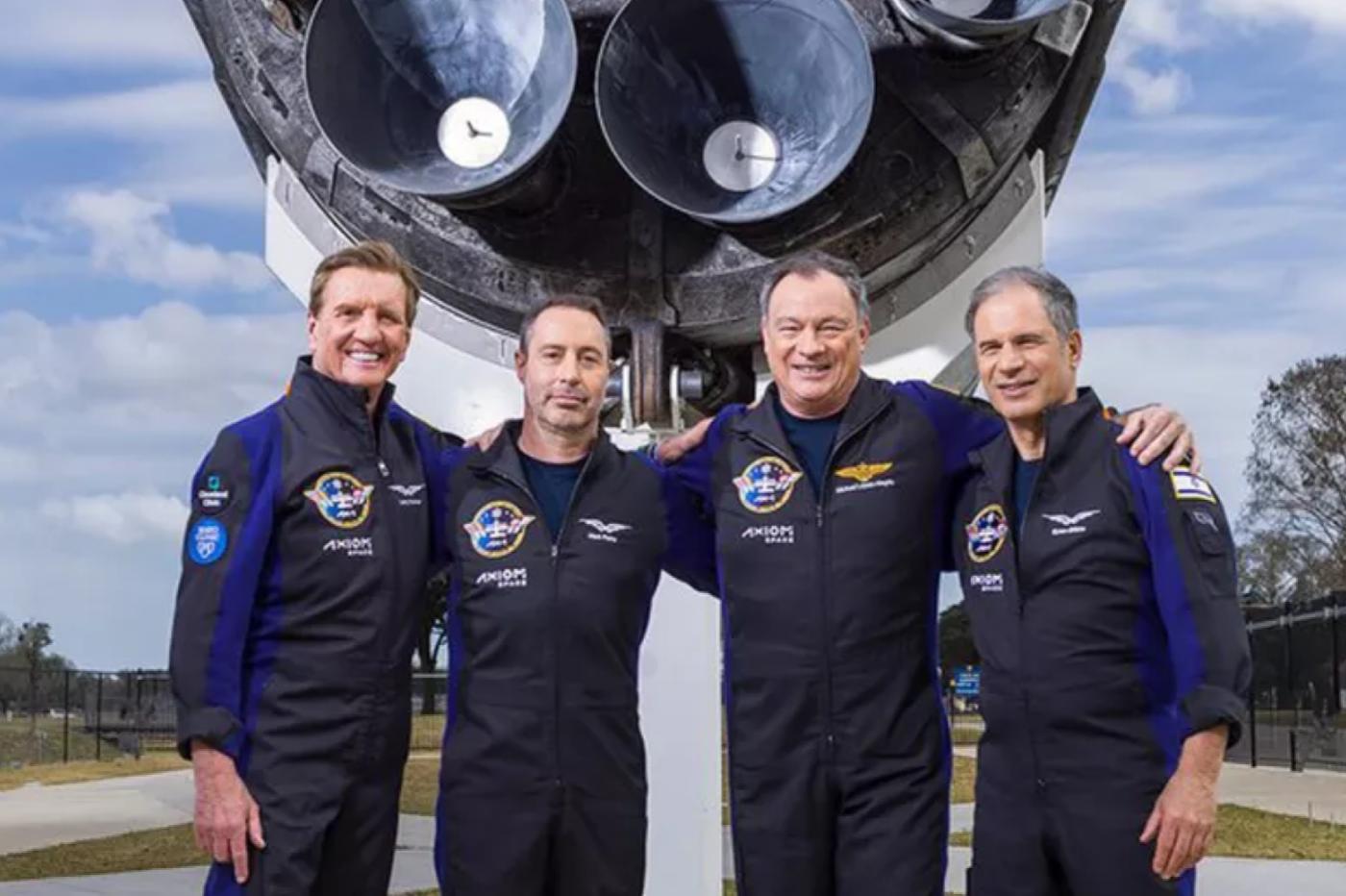 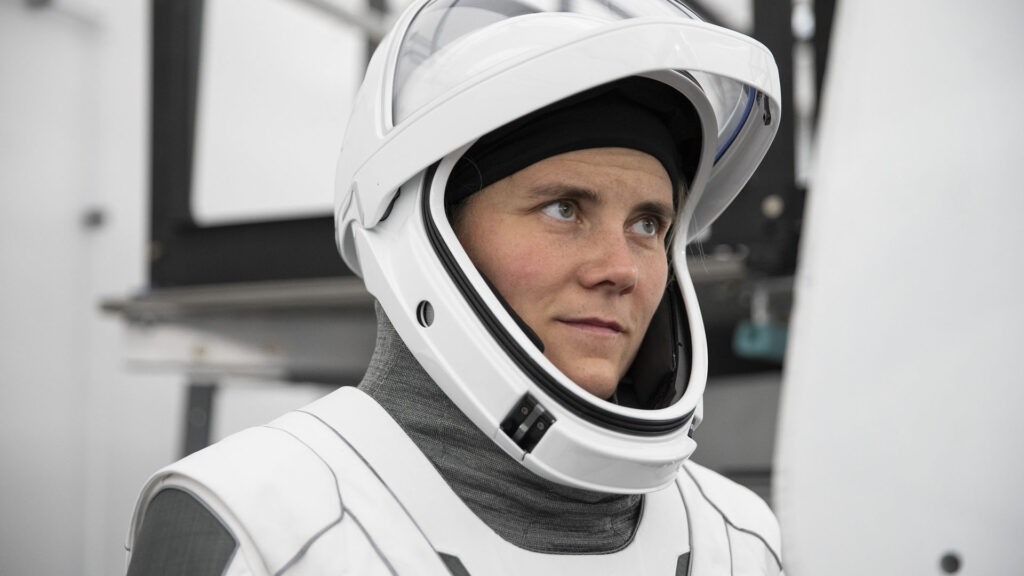 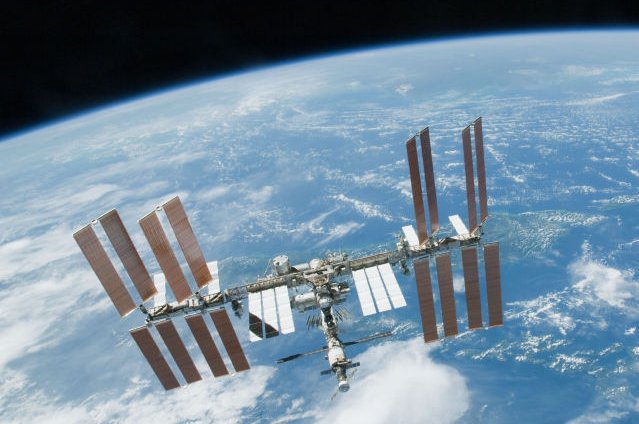 Humans have lived aboard the International Space Station for more than two decades. (credit: NASA)

Earlier this week, Russia indicated that it was not extending the current cooperation agreement for the International Space Station, which expires in 2024, and would be departing the project after that. Nearly everyone noticed that there was no actual departure date specified, leaving open the possibility that it would continue its participation without a formal agreement in place. That now seems to be what will happen.

Reuters is reporting that a senior NASA official has indicated that Russia will continue to operate its portion of the ISS until it has its own station in orbit, something that's currently targeted for 2028. Earlier statements from Russian officials indicated that construction of that station would be started in 2024 but had not provided a completion date. On Wednesday, Roscosmos also posted a video indicating that completion would come in 2028, and the agency would "need to continue operating the ISS" until that date.

Given that it's extremely unlikely that Russia will manage to get a station built at all while under severe sanctions, this raises the prospect that Roscosmos will have no alternatives in orbit until after 2030, the year NASA has targeted for ending occupation of its portion of the ISS. 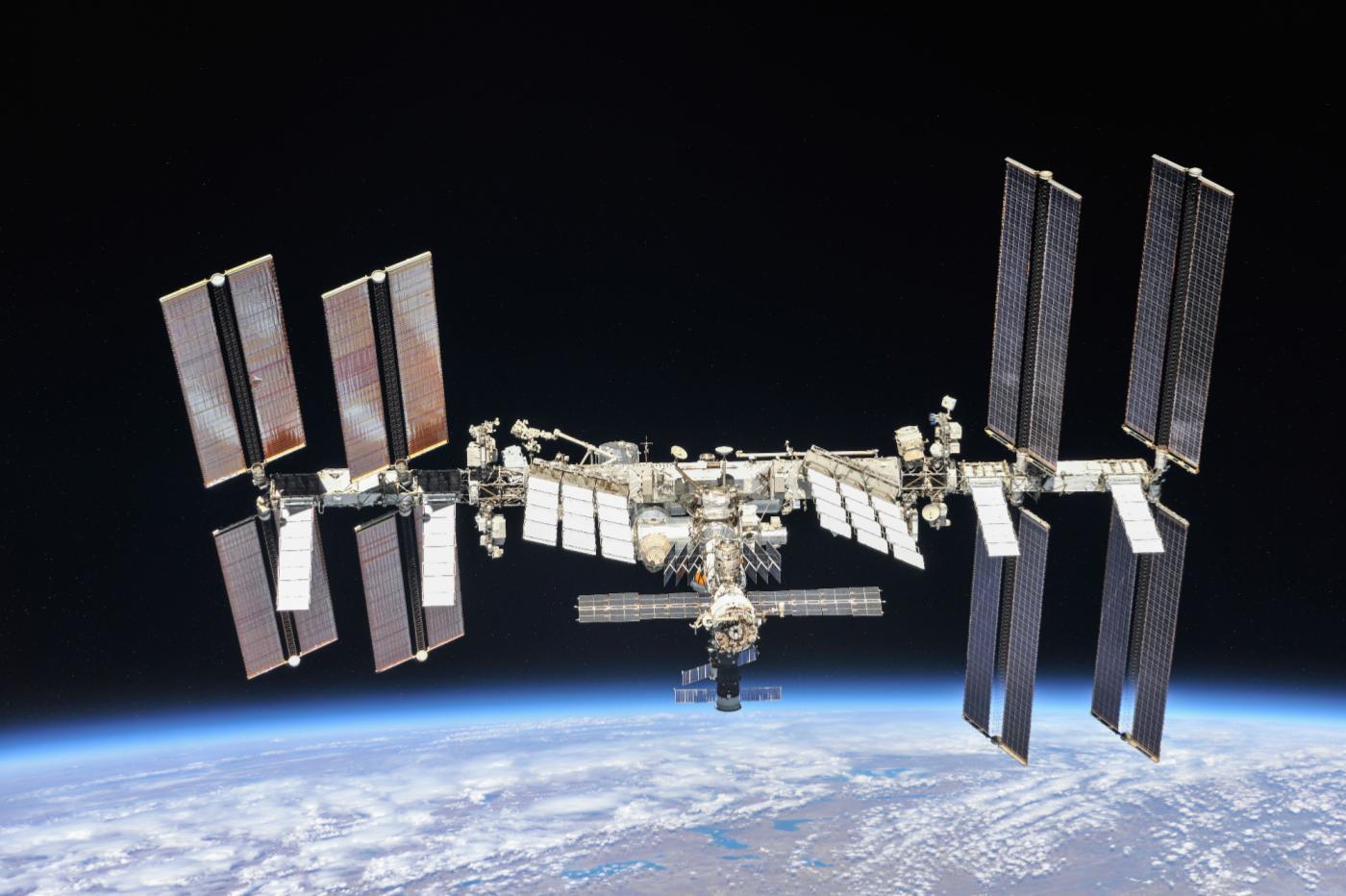