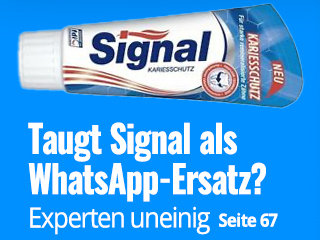 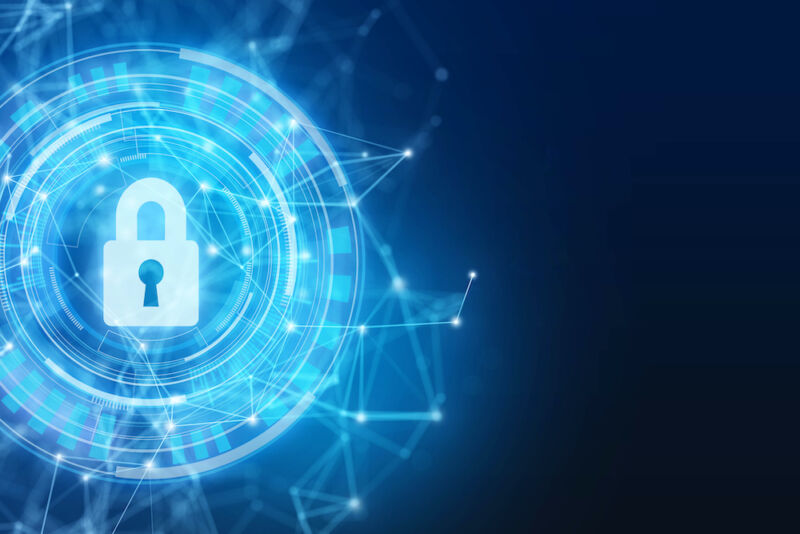 Cisco has patched its Jabber conferencing and messaging application against a critical vulnerability that made it possible for attackers to execute malicious code that would spread from computer to computer with no user interaction required. Again.

The vulnerability, which was first disclosed in September , was the result of several flaws discovered by researchers at security firm Watchcom Security. First, the app failed to properly filter potentially malicious elements contained in user-sent messages. The filter was based on an incomplete blocklist that could be bypassed using a programming attribute known as onanimationstart.

Messages that contained the attribute passed directly to DOM of an embedded browser. Because the browser was based on the Chromium Embedded Framework, it would execute any scripts that made it through the filter. 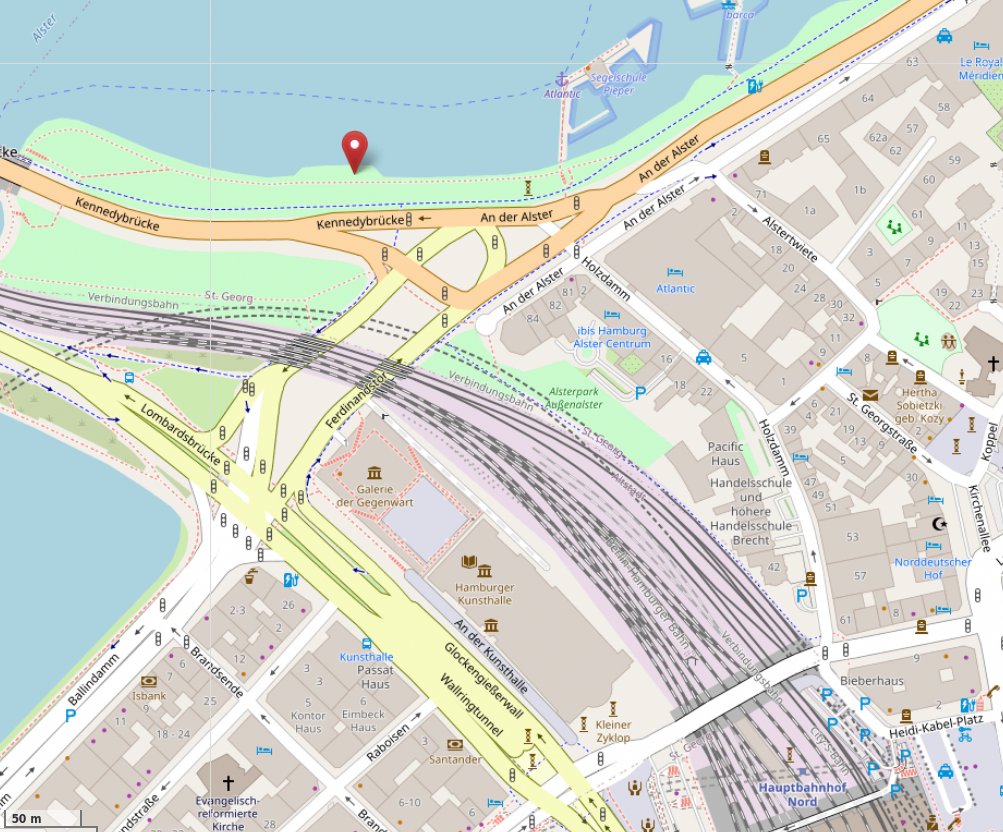 We meet outside to comply to the current Covid-19-rules.

Place: round about this coordinates on the grass

Topic: XMPP advertising in real life and in science; discussion, no talk

At this months Berlin XMPP meetup, we will probably

As always, we meet at the second Wednesday of every month on 18:00 hrs CE(S)T. Just come around and talk to us. We are actually nice.

This time, the three of us, who were at the XMPP summit and FOSDEM, will report.

And we will plan our sprint in March, see below.