Long article about Joshua Schulte, the accused leaker of the WikiLeaks Vault 7 and Vault 8 CIA data. 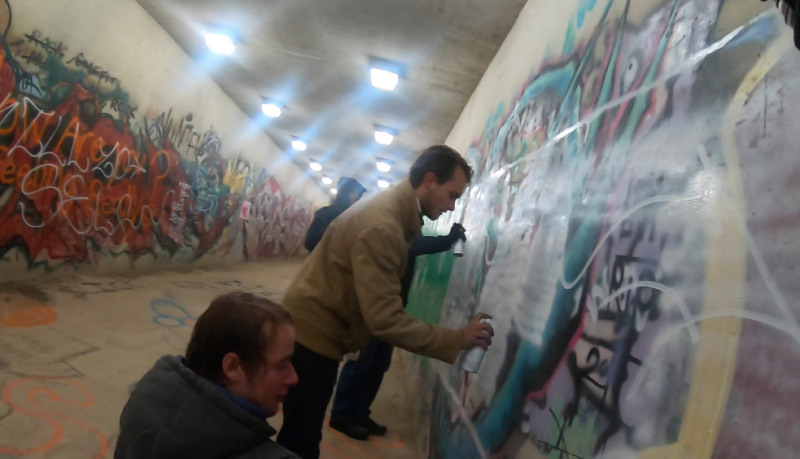 Chat messages, images, and videos leaked from the server of a white supremicist group called the Patriot Front purport to show its leader and rank-and-file members conspiring in hate crimes, despite their claims that they were a legitimate political organization.

Patriot Front , or PF, formed in the aftermath of the 2017 Unite the Right rally, a demonstration in Charlottesville, Virginia, that resulted in one death and 35 injuries when a rally attendee rammed his car into a crowd of counter-protesters. PF founder Thomas Rousseau, started the group after an image posted online showed the now-convicted killer, James Alex Fields, Jr., posing with members of Vanguard America shortly before the attack. Vanguard America soon dissolved, and Rousseau rebranded it as PF with the goal of hiding any involvement in violent acts.

Since then, PF has strived to present itself as a group of patriots who are aligned with the ideals and values of the founders who defeated the tyranny of British colonists in the 18th century and paved the way for the United States to be born. In announcing the the formation of PF in 2017, Rousseau wrote: 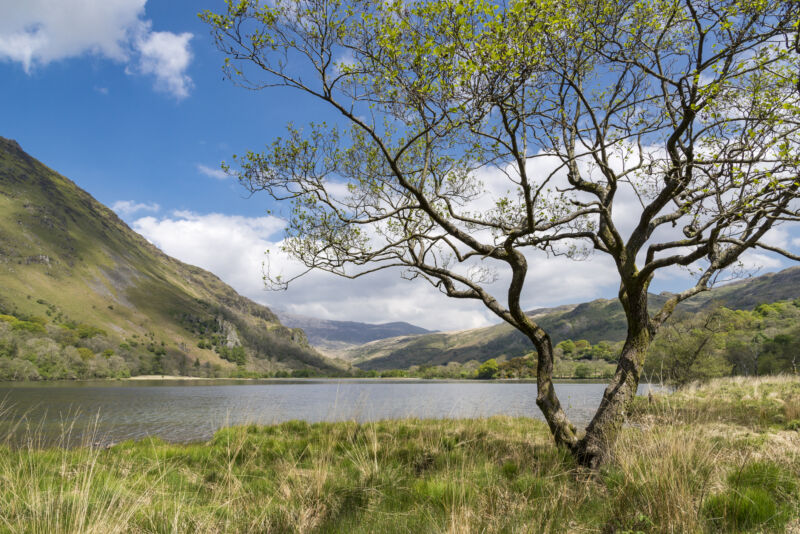 Enlarge / It's a bit too early for photos of Alder Lake-S CPUs, much less Raptor Lake-S—so here's a gorgeous photo of an alder tree on the shore of Llyn Gwynant, in North Wales' Snowdonia National Park. (credit: R A Kearton via Getty Images )

It looks like big.little CPU design—an architecture that includes both fast, power-hungry cores and slower, more power-efficient cores—is here to stay in the x86_64 world, according to unverified insider information leaked by wccftech and AdoredTV .

At Intel's 2021 Architecture day, the company confirmed that its upcoming Alder Lake (12th generation) processors will use a mixture of performance and efficiency cores. This brings the company's discontinued 2020 Lakefield design concept firmly into the mainstream.

Big.little designs run time-sensitive tasks on bigger, hotter performance cores while running background tasks on slower but much less power-hungry cores. This architecture is near-universal in the ARM world—which now includes Apple M1 Macs as well as Android and iOS phones and tablets—but it's far less common in the x86_64 "traditional computing" world. 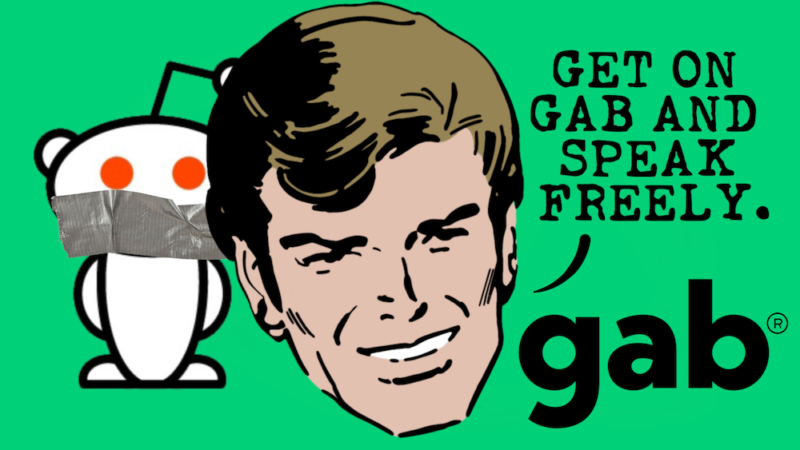 The founder of the far-right social media platform Gab said that the private account of former President Donald Trump was among the data stolen and publicly released by hackers who recently breached the site.

In a statement on Sunday, founder Andrew Torba used a transphobic slur to refer to Emma Best, the co-founder of Distributed Denial of Secrets. The statement confirmed claims the WikiLeaks-style group made on Monday that it obtained 70GB of passwords, private posts, and more from Gab and was making them available to select researchers and journalists. The data, Best said, was provided by an unidentified hacker who breached Gab by exploiting a SQL-injection vulnerability in its code.

"My account and Trump's account were compromised, of course as Trump is about to go on stage and speak," Torba wrote on Sunday as Trump was about to speak at the CPAC conference in Florida. "The entire company is all hands investigating what happened and working to trace and patch the problem."

Interesting paper on recent hack-and-leak operations attributed to the UAE:

Abstract: Four hack-and-leak operations in U.S. politics between 2016 and 2019, publicly attributed to the United Arab Emirates (UAE), Qatar, and Saudi Arabia, should be seen as the "simulation of scandal" ­-- deliberate attempts to direct moral judgement against their target. Although "hacking" tools enable easy access to secret information, they are a double-edged sword, as their discovery means the scandal becomes about the hack itself, not about the hacked information. There are wider consequences for cyber competition in situations of constraint where both sides are strategic partners, as in the case of the United States and its allies in the Persian Gulf.

I have been taking press calls all day about this. And while I know everyone wants to speculate about the details of the hack, we just don't know -- and probably won't for a couple of weeks.

Earlier this week, Twitter started rolling out a new feature to "a small % globally" of its users—namely, the ability to limit tweet replies to people tagged in the original tweet. That's nice for arranging more limited public conversations, but it also has an interesting side effect: if you don't tag anyone in your tweet, then absolutely no one can reply.

Some lucky Twitter users are already using this new feature for gimmicky jokes, tweeting out intentionally trolly messages with blocked replies and letting followers stew in their inability to answer back. But The Last of Us developer Naughty Dog seems to be using the feature for a more noble purpose: blocking the spread of spoilers for the upcoming The Last of Us Part II .

Ever since major plot spoilers for the game leaked onto the Internet via a debug build earlier this month, every one of Naughty Dog's social media posts has been bombarded with hundreds of trolls posting references to the footage. Yesterday's tweet from the company, sharing a promotional image for the game , avoided this fate simply because replies were not allowed by the system (as noted by the message "A conversation between @Naughty_Dog and people they mentioned in this Tweet" appearing at the bottom).