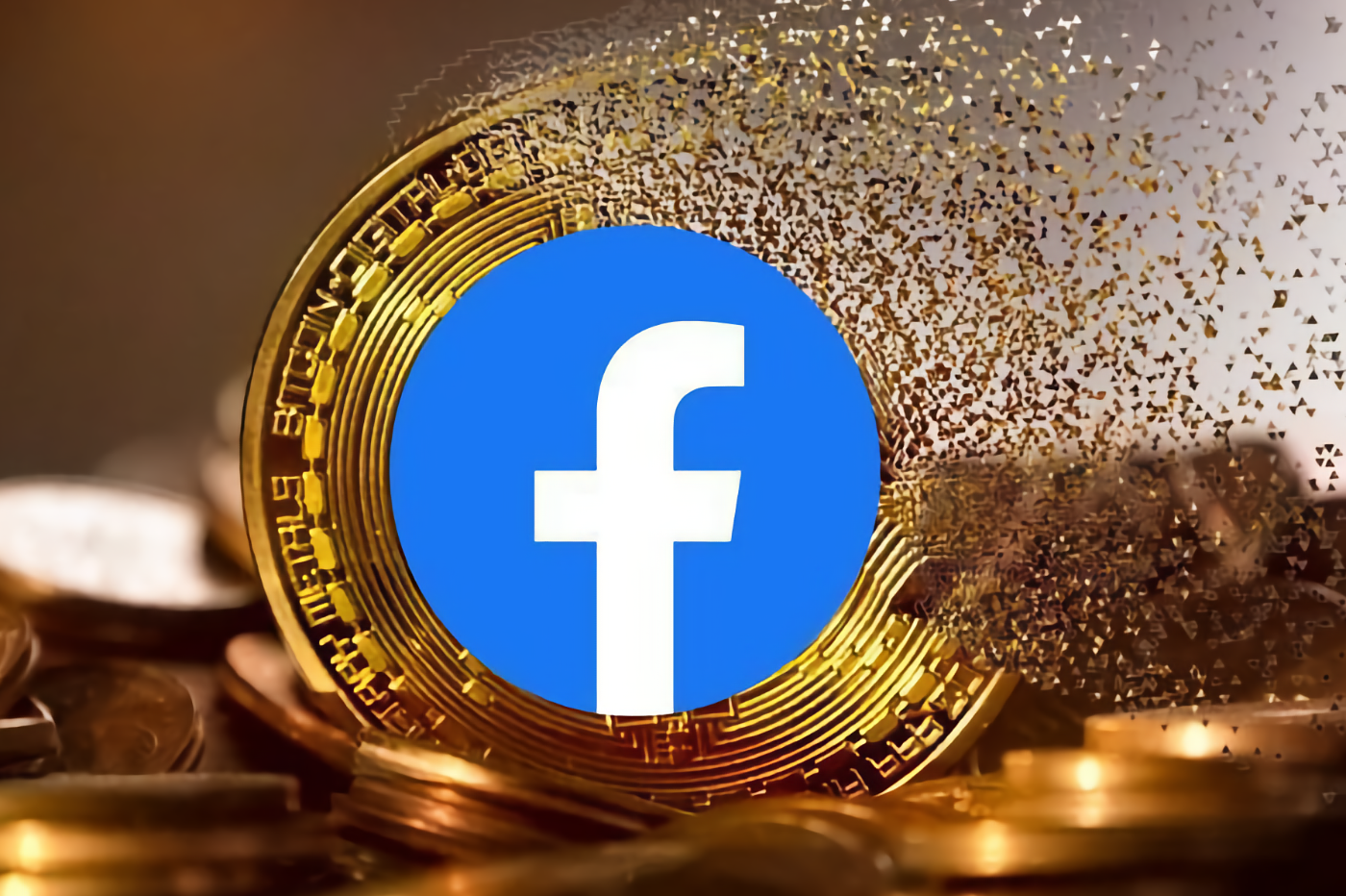 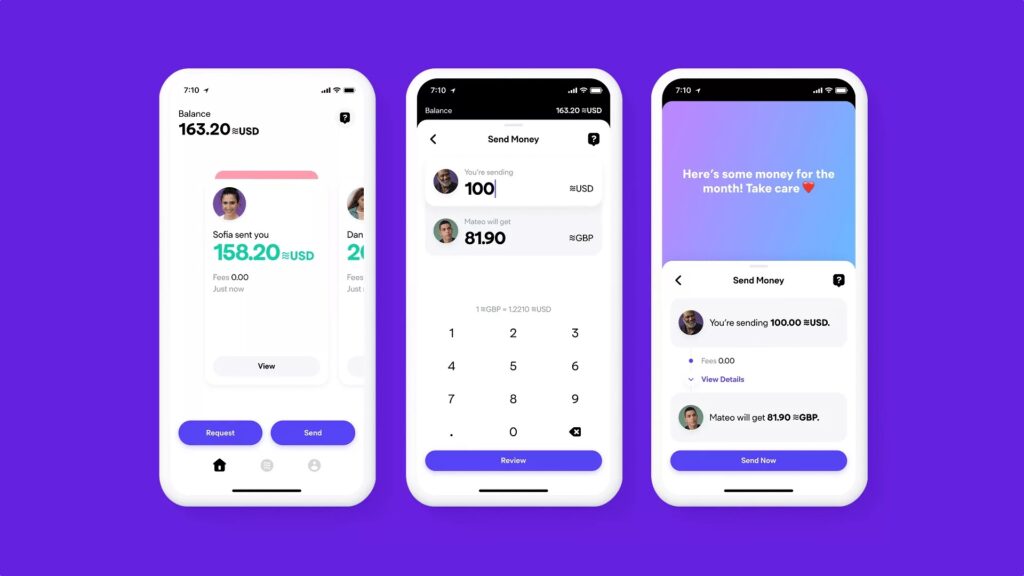 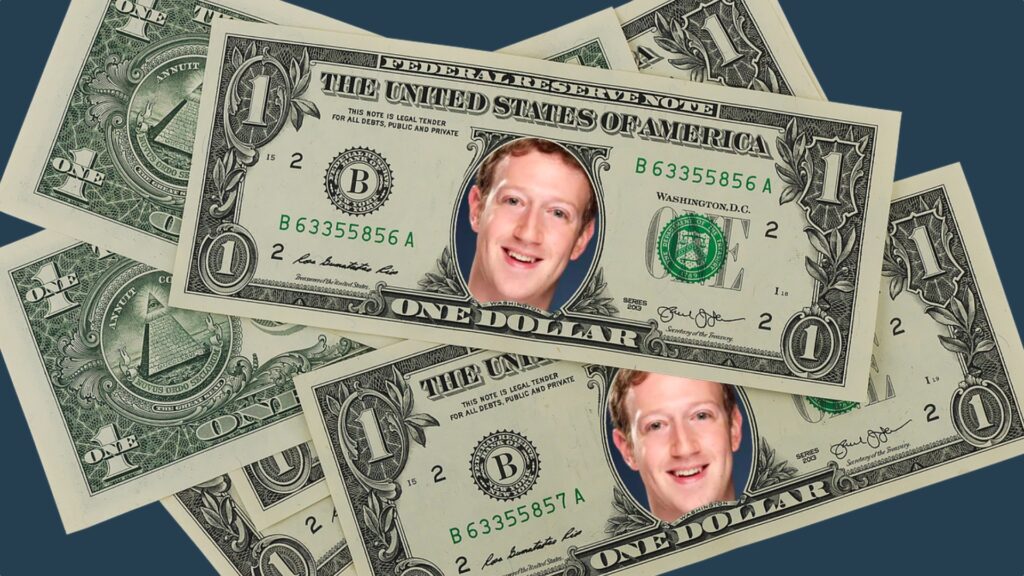 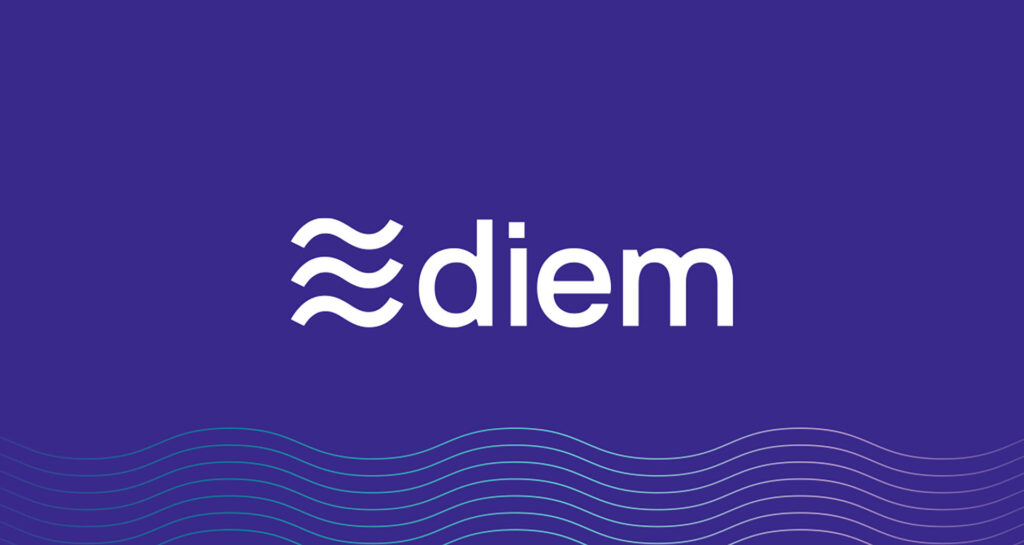 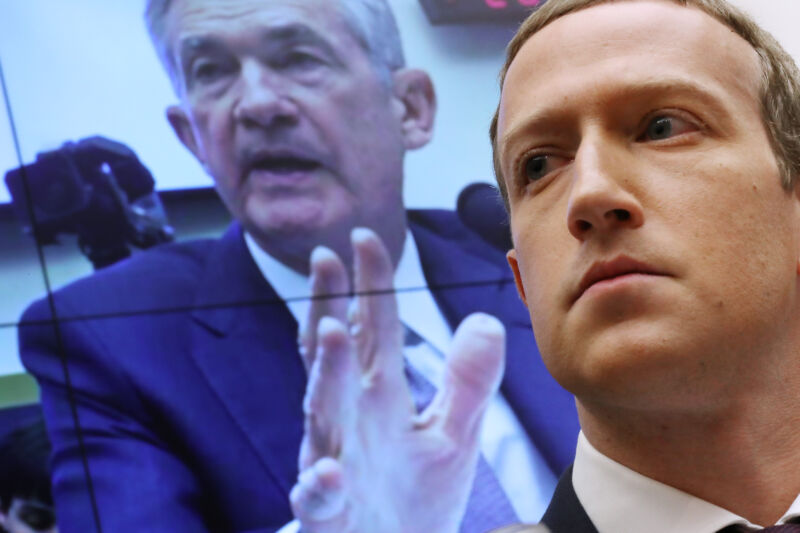 Enlarge / With an image of Federal Reserve Bank Chairman Jerome Powell on a screen in the background, Facebook/Meta co-founder and CEO Mark Zuckerberg testifies before the House Financial Services Committee on October 23, 2019, in Washington, DC. (credit: Chip Somodevilla/Getty Images)

After years of effort, Meta’s cryptocurrency initiative has collapsed under the weight of regulatory scrutiny.

The Diem Association, formerly known as the Libra Association, is considering selling its assets and returning money to investors, according to a Bloomberg report . There’s not much to sell, though. The company doesn’t have much in the way of physical assets—just some intellectual property. Perhaps the most valuable part of the association is its engineers. Diem is reportedly looking for a “new home” for them.

Mark Zuckerberg first announced the project in 2019, back when his company was named Facebook and the project was named Libra. He said the cryptocurrency would serve as the foundation for payments within Facebook Messenger and WhatsApp. Zuckerberg managed to convince dozens of companies to become founding members of the backing organization, including Visa, MasterCard, Uber, Lyft, eBay, Spotify, and Andreessen Horowitz. 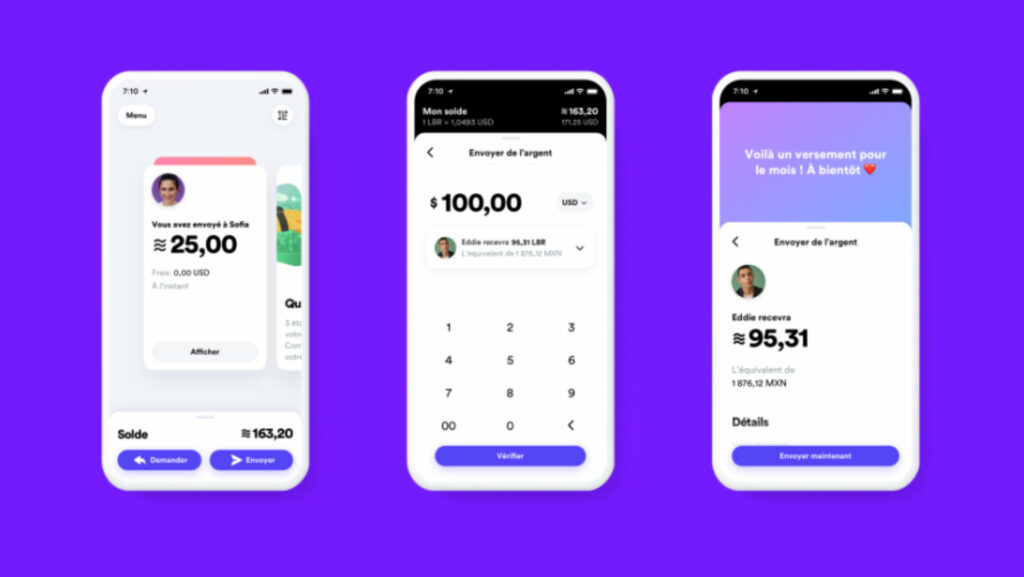 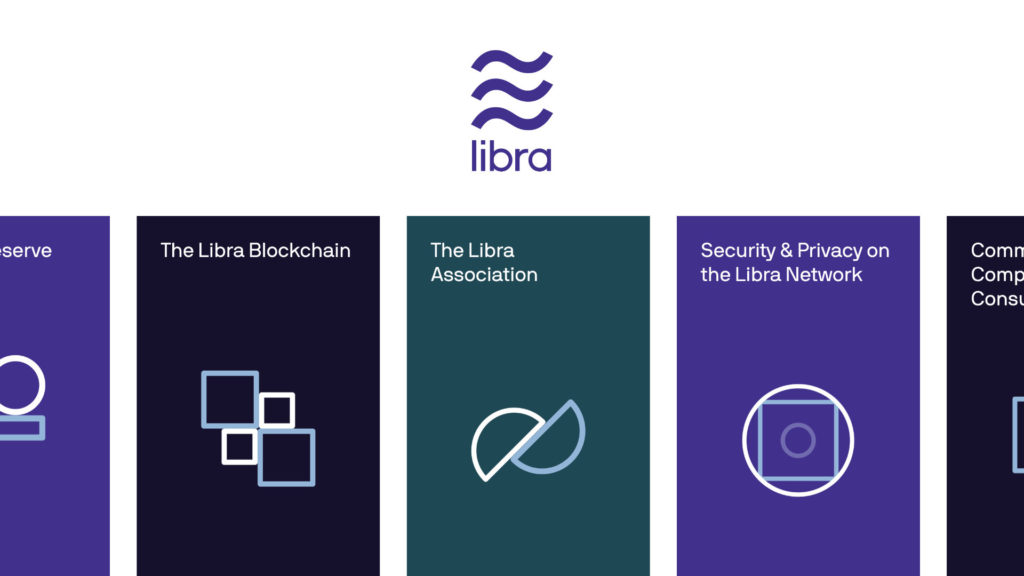