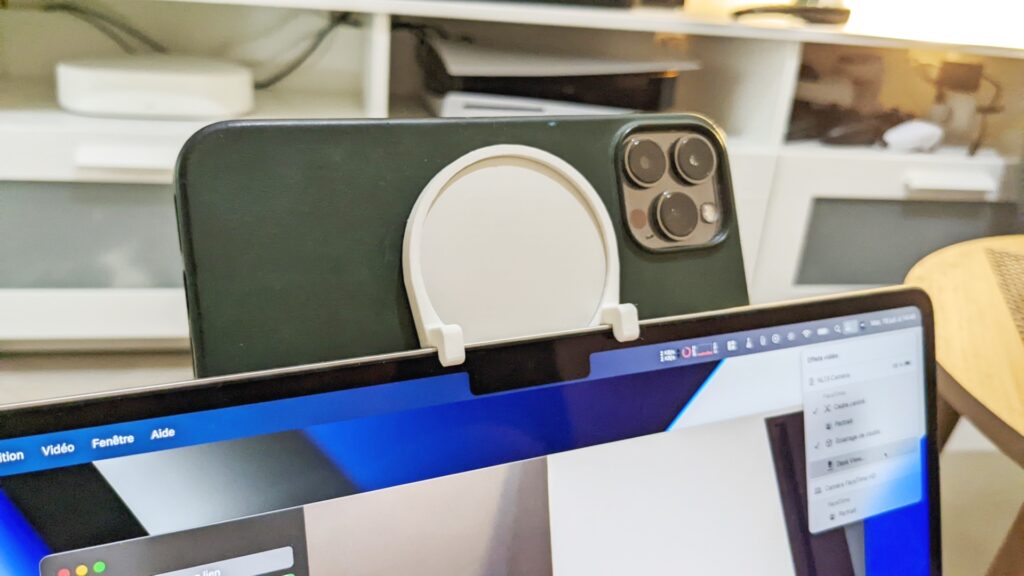 Apple has released the first beta builds of this year's iOS, iPadOS, macOS, watchOS, tvOS, and HomePod software updates to the public today, about a month after announcing all of the new updates at its Worldwide Developers Conference. Interested users can sign in with their Apple ID and download special software profiles for supported devices , which will allow the devices to download and install the new betas through Software Update.

Apple's public betas are a bit more battle-tested than the early developer betas released around WWDC. In this case, the first public beta build is roughly the same as the third developer beta build, so Apple has had some time to address bugs, polish features, and respond to developer feedback. The final releases of the software we get in the fall will usually hew pretty closely to what's in these public beta builds, just with fewer bugs (and, occasionally, a stripped-out feature or two that is added back to the OS in the winter or spring ).

Caveats still apply when installing any beta software, though. Make sure you have up-to-date device backups, including backups of any crucially important files that you can't afford to lose if something breaks during the install process. You should also avoid installing betas on devices you use day-to-day—if you have an older spare device or a laptop that you use less frequently than your desktop, consider using those instead. 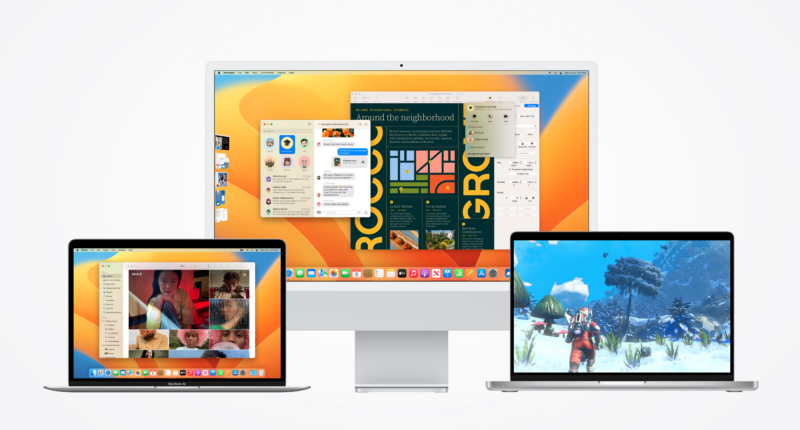 Apple has released the betas for its next major operating systems to the public today, making it relatively easy for adventurous users to download and install rough versions of the software that will begin powering Macs, iPhones, iPads, and other devices starting sometime in the fall.

We'll publish full reviews of those new OSes when they're officially released, but for Mac users who want to jump into the public betas today, we'll be covering a few macOS Ventura features we've learned about in our time with the developer betas (the first public beta build corresponds roughly to the third developer beta build, which was released last week).

Rather than focus on high-profile changes, like Continuity Camera, search improvements, Passkeys, or the overhauled Settings app, we've focused on smaller but still significant improvements, including a few that show us where Apple is trying to steer the Mac in the next few years. 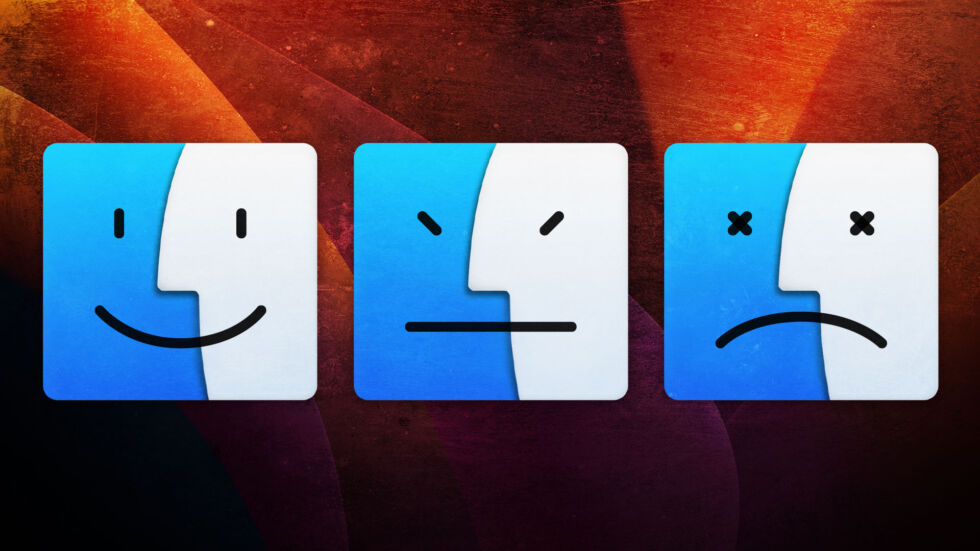 When macOS Ventura was announced earlier this month, its system requirements were considerably stricter than those for macOS Monterey , which was released just eight months ago as of this writing. Ventura requires a Mac made in 2017 or later, dropping support for a wide range of Monterey-supported Mac models released between 2013 and 2016.

This certainly seems more aggressive than new macOS releases from just a few years ago, where system requirements would tighten roughly every other year or so. But how bad is it, really? Is a Mac purchased in 2016 getting fewer updates than one bought in 2012 or 2008 or 1999? And if so, is there an explanation beyond Apple's desire for more users to move to shiny new Apple Silicon Macs?

Using data from Apple's website and EveryMac.com , we pulled together information on more than two decades of Mac releases—almost everything Apple has released between the original iMac in late 1998 and the last Intel Macs in 2020. We recorded when each model was released, when Apple stopped selling each model, the last officially supported macOS release for each system, and the dates when those versions of macOS received their last point updates (i.e. 10.4.11, 11.6) and their last regular security patches. (I've made some notes on how I chose to streamline and organize the data, which I've put at the end of this article). 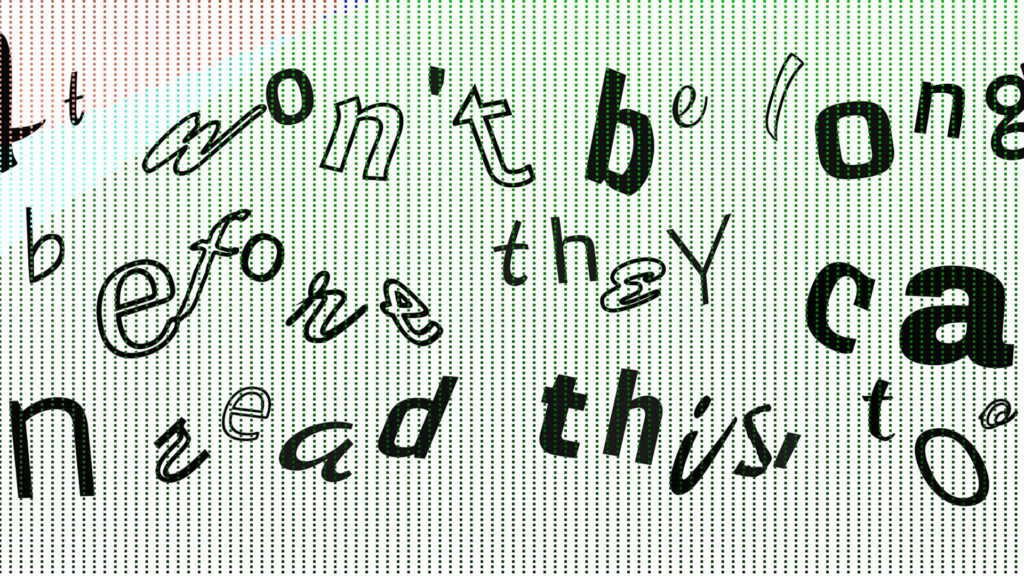 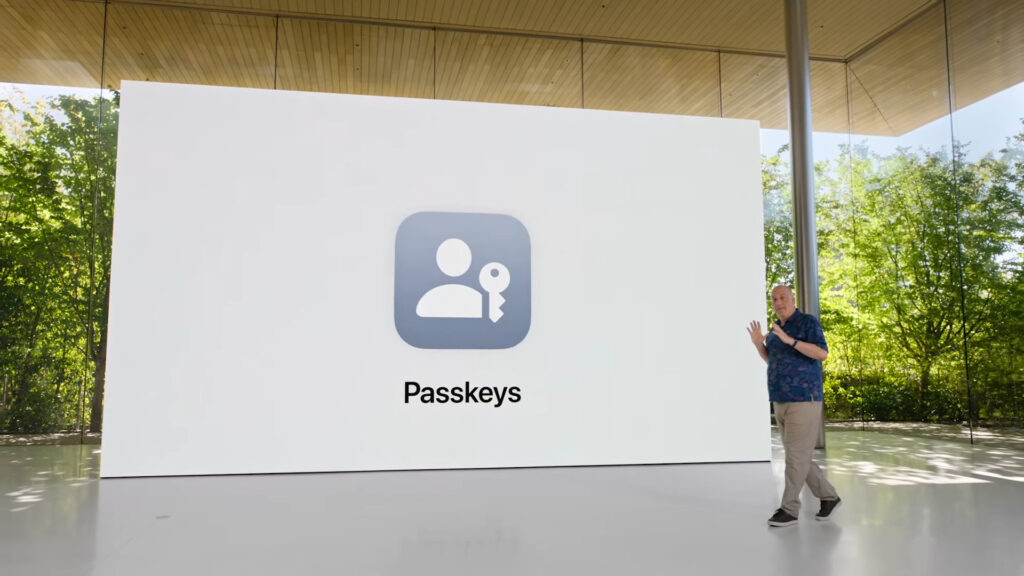 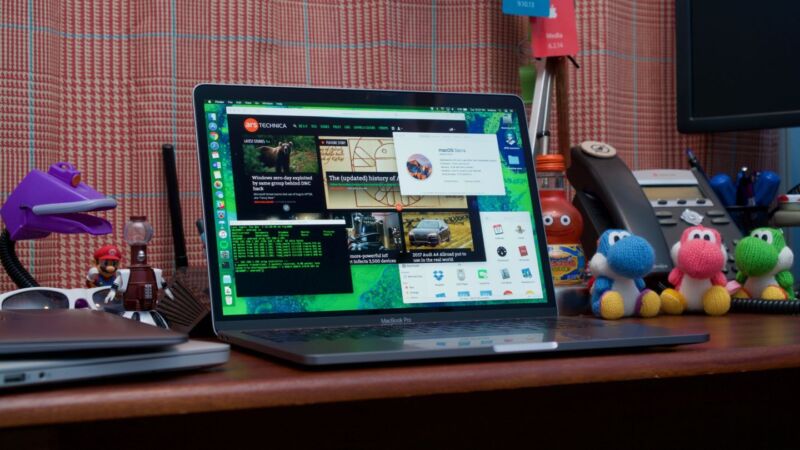 Enlarge / The 2016 MacBook Pro is one of the Macs that's being left behind by macOS Ventura. (credit: Andrew Cunningham)

Apple unveiled Ventura , the next major version of macOS, at its Worldwide Developers Conference this afternoon. Like most macOS releases, its changes are mostly incremental, but it does include a new multitasking UI called Stage Manager, new Continuity features to help your Mac mesh with your iPhone and iPad, and several redesigned and updated apps.

The bad news is that Ventura drops support for a wide range of Intel Macs. The full compatibility list is below:

Compared to the compatibility list for Monterey , Apple has dumped all Macs released before 2017, including the 2013 Mac Pro (which it sold until December 2019 ) and the 2016 MacBook Pro models that introduced the Touch Bar. If your Mac is using an Apple T2 or Apple Silicon chip, you're safe. If you're using an older Intel Mac, it's clear that Apple is aggressively dropping support for those systems.