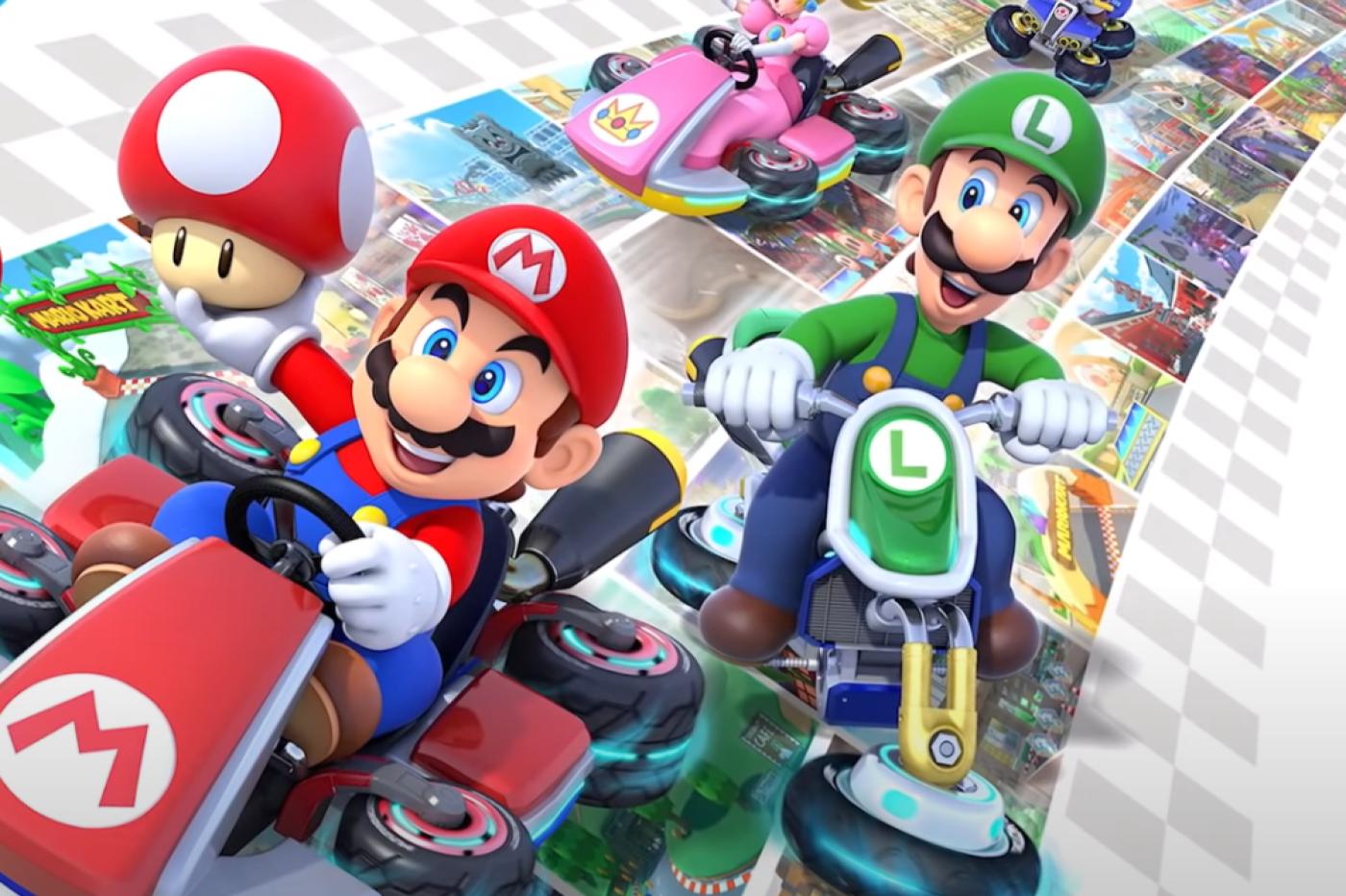 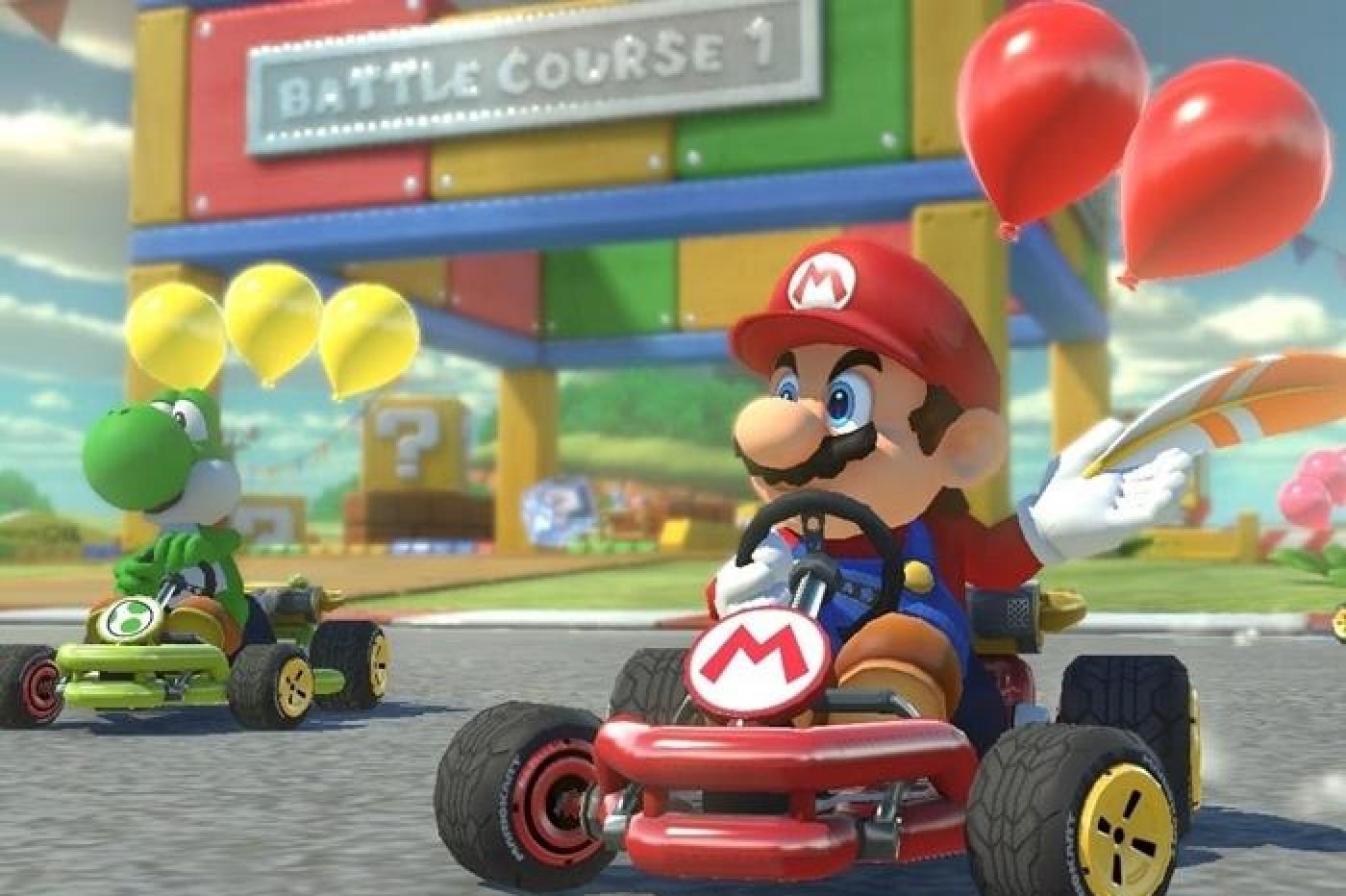 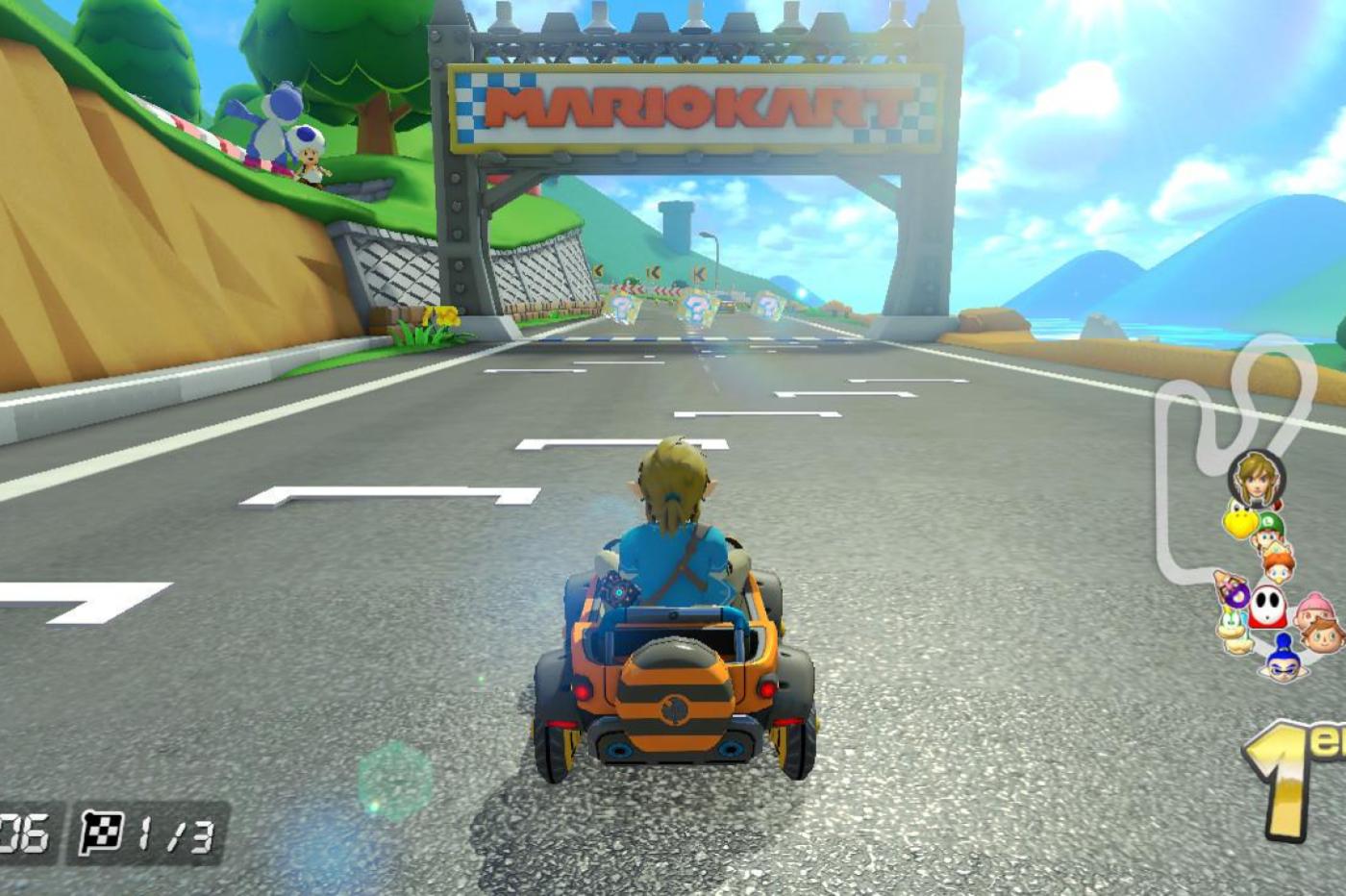 Enlarge / Coconut Mall, it's good to have you back in modern Mario Kart . But how about the rest of this week's new racetracks? Do they bode well for the total, $25, 48-track DLC pack? (credit: Nintendo)

Despite Mario Kart 8 Deluxe launching as a retread of its original Wii U version , we still strongly recommended its second coming on Switch —and so far, over 40 million Switch owners have agreed with us. Hence, we weren't surprised to see the game get a massive expansion pack announcement last month. Why would Nintendo launch a sequel when millions of people are still buying the latest one at close to full price?

The expansion pack will eventually add 48 more racetracks to MK8D , thus doubling the game's total selection. Nintendo is breaking this down into six dumps of eight tracks each, and the first wave lands on Nintendo Switch consoles today. Based on what we're seeing so far, the DLC initiative meets our medium-high expectations. These perfectly fine tracks come with karting ideas both old and new, and they're a great perk as part of the $50/year Switch Online Expansion Pack tier, but they don't make us confident about the whole package as a $25 standalone purchase.

As previously announced, the Booster Course Pass (timely word choice, Nintendo) will revolve around the existing Mario Kart pantheon, as opposed to brand-new tracks. That could mean anything from the Super Nintendo original to the 2018 rollout of Mario Kart Tour on smartphones. (Also, we don't know if any of these will turn out to be exclusive to, say, the series' battle mode; so far, that's not the case.) Outside of this week's content update, Nintendo is keeping the rest of the racetrack selection hidden for the time being, and Nintendo says the remaining packs will finish launching by the end of 2023.