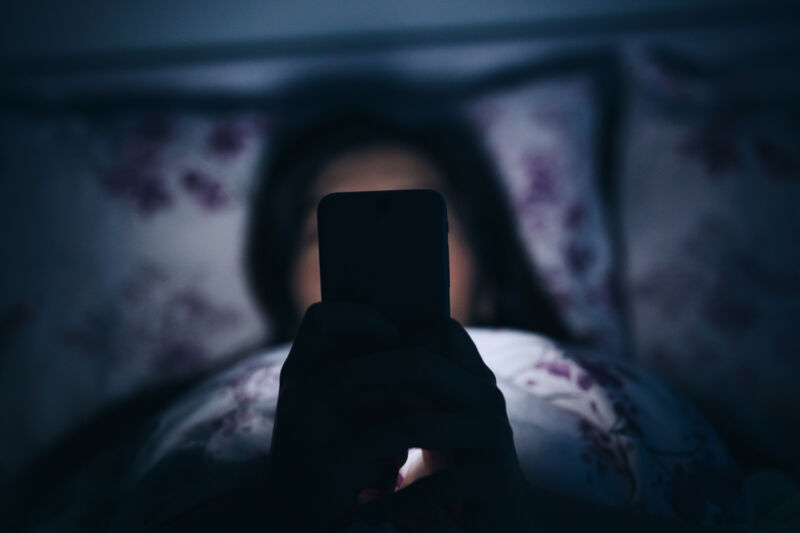 Before the summer ends, California may pass the first US bill that would hold social media companies liable for product features that research has found are harmful to children. If passed, the law could have far-reaching consequences, potentially impacting how kids throughout the US use social media sites like TikTok, Instagram, and Snapchat.

On Tuesday, the bill— the Social Media Platform Duty to Act —cleared what The Wall Street Journal called "a crucial vote in the State Senate."

Although much of prior reporting on the bill focused on its earlier goal to grant a parent's right to sue over harm to individual children, WSJ reports that the amended version of the bill would instead "permit the state attorney general, local district attorneys, and city attorneys in California's four largest cities to sue social media companies" for unfair business practices known to harm children. 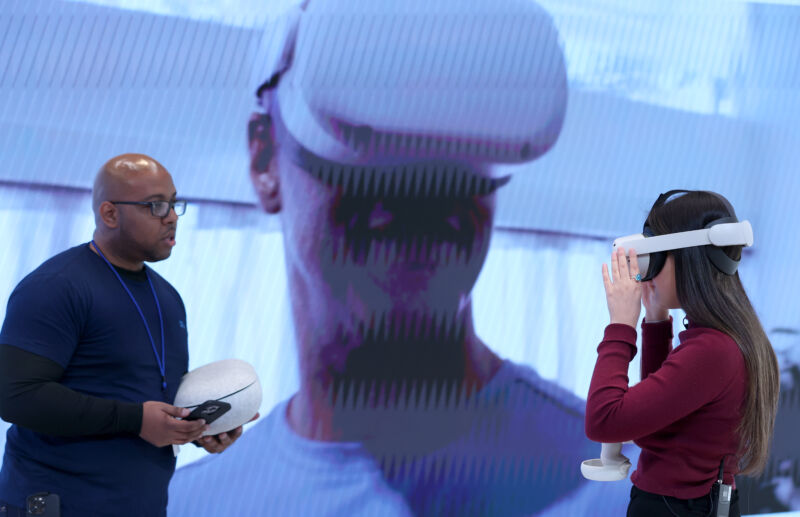 Enlarge / BURLINGAME, CALIFORNIA - MAY 04: Meta employee Ryan Carter (L) helps a member of the media with an Oculus virtual reality headset demonstration during a media preview of the new Meta Store on May 04, 2022 in Burlingame, California. Meta is set to open its first physical retail store on May 9. (Photo by Justin Sullivan/Getty Images) (credit: Justin Sullivan | Getty Images )

Meta is facing a growing backlash for the charges imposed on apps created for its virtual reality headsets, as developers complain about the commercial terms set around futuristic devices that the company hopes will help create a multibillion-dollar consumer market.

Facebook’s parent has pledged to spend $10 billion a year over the next decade on the “metaverse,” a much-hyped concept denoting an immersive virtual world filled with avatars.

The investment is spurred by a desire to own the next computing platform and avoid being trapped by rules set by Big Tech rivals, as it has been by Apple and Google with their respective mobile app stores. 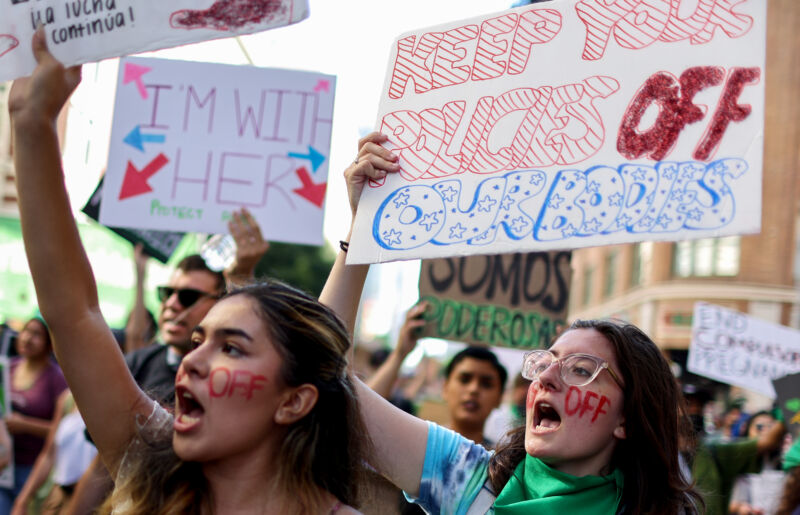 The status of legal access to abortion is now prohibited, restricted, or uncertain in more than half of the US. However, abortion pills are still deemed safe by the Food and Drug Administration, and it's still legal for consulted certified prescribers to mail abortion pills to patients in any state. Thousands took to social media to post and raise awareness of options for mail-ordering abortion pills, only to have their posts deleted within minutes, sparking user protests of censorship.

Facebook and Instagram confirmed in an Associated Press report that posts offering to mail abortion pills to people in states suddenly without access would continue to be removed.

These posts violate company policies that prohibit the gift or sale of pharmaceuticals or drugs on the platforms, a Meta spokesperson told AP. 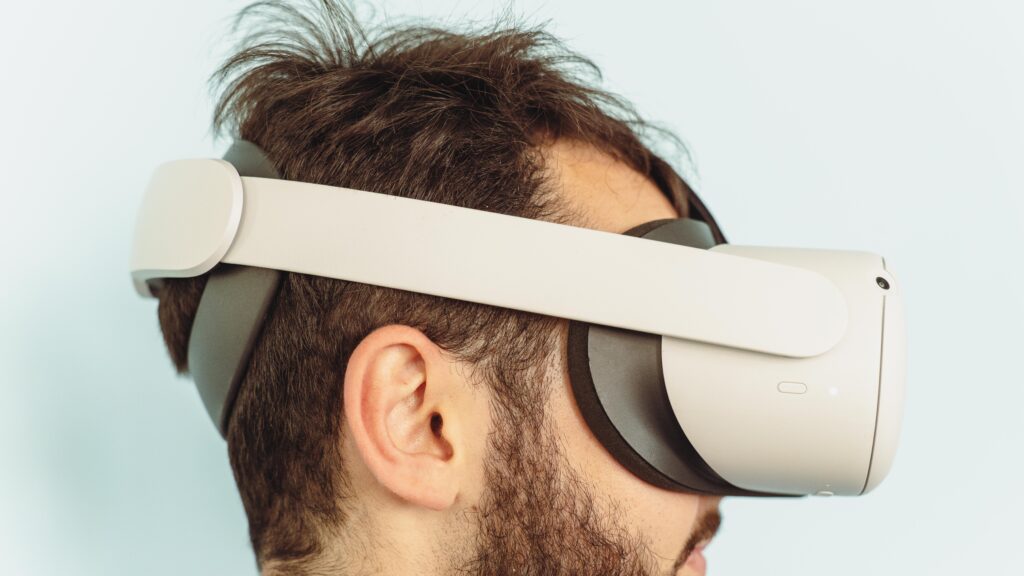 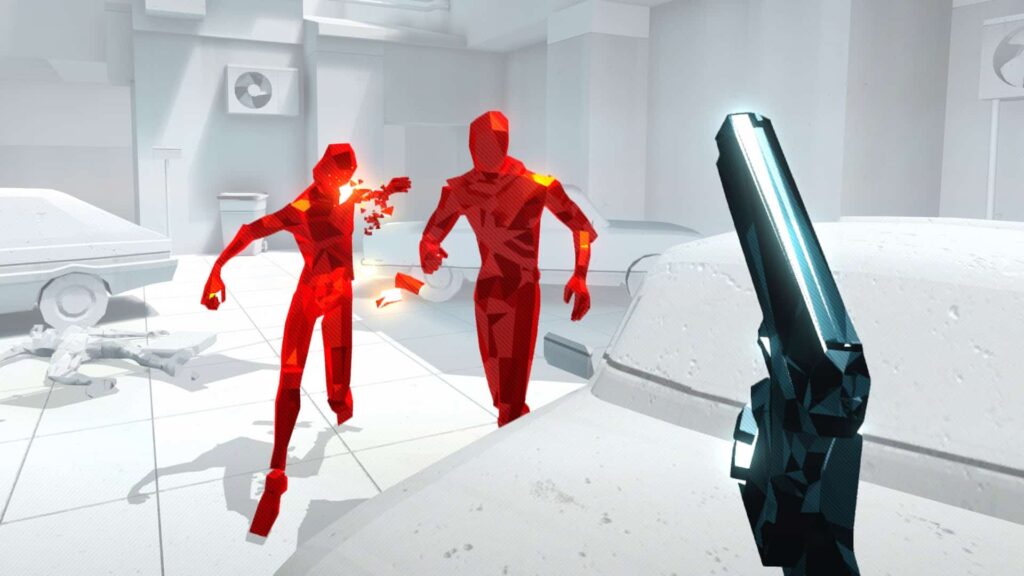 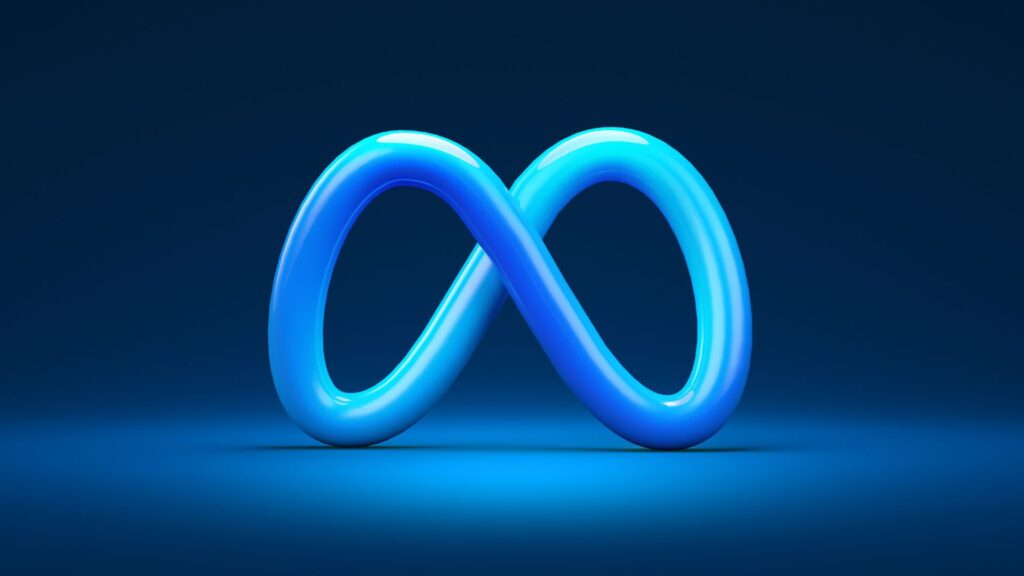 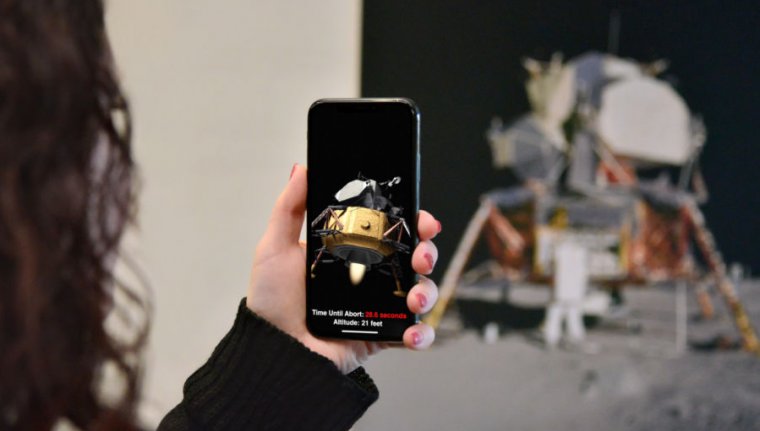 Enlarge / An early augmented reality demo by Apple, using a smartphone instead of a headset. (credit: Apple )

Tech industry analyst Ming-Chi Kuo has offered the most specific prediction about a release date for an Apple augmented reality/virtual reality headset yet: January 2023.

Kuo has often made accurate, informed predictions about Apple's plans in the past, based partly on information from sources in the company's supply chain. On Thursday, he published a lengthy analysis of the VR headset industry and predicted that Apple's device will "likely" arrive in January.

Kuo called the headset "the most complicated product Apple has ever designed," noting that many current Apple suppliers are involved in the supply chain for the product. He also supported other recent leaks and speculation that the upcoming headset will not be exclusively or primarily focused on augmented reality (which places virtual options in real-world space) rather than virtual reality (which immerses the wearer in an entirely virtual space).