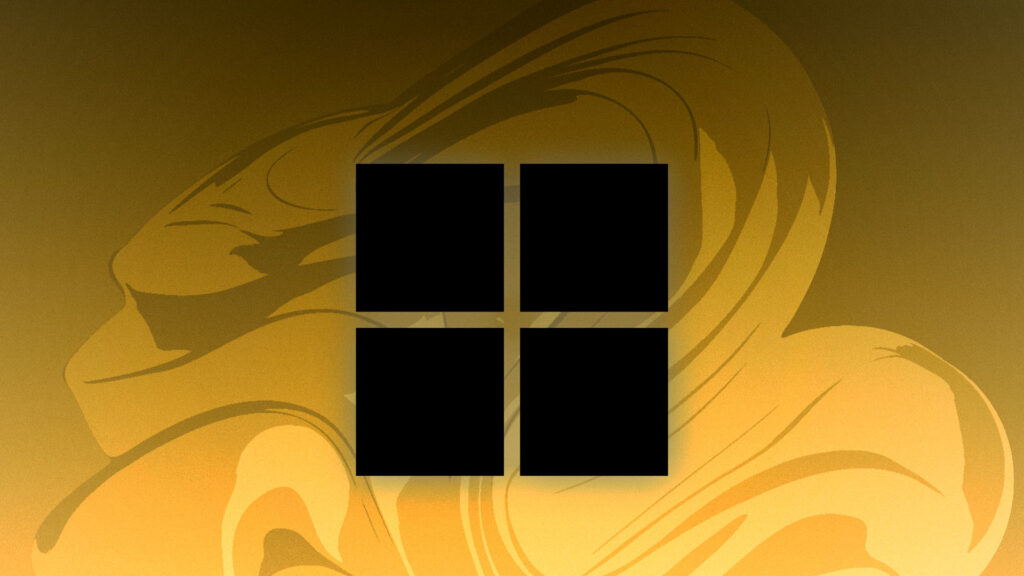 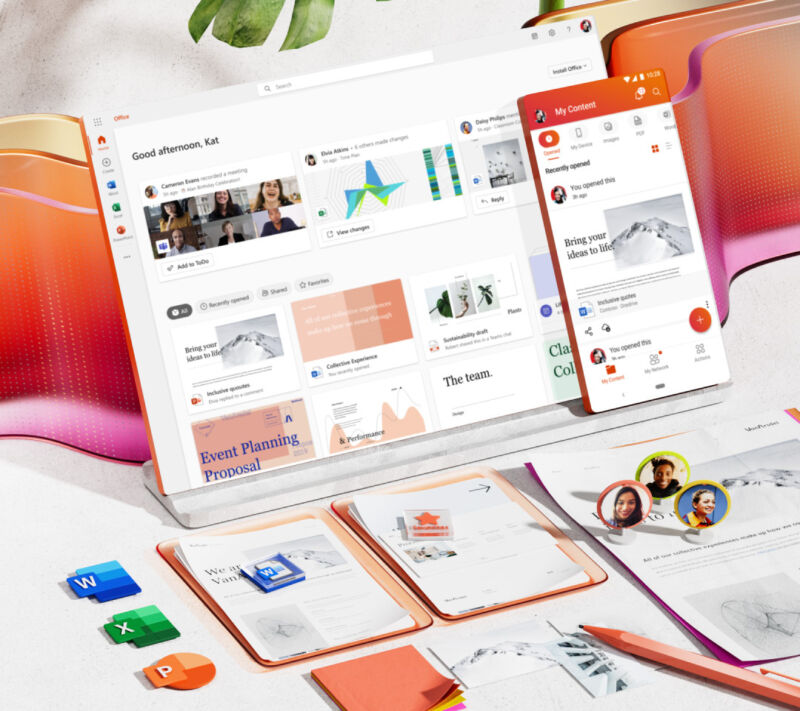 Microsoft is adding a new low-end subscription tier to its Microsoft 365 service designed to cater to existing OneDrive subscribers and people who want more features for their Outlook inboxes but don't need the full desktop versions of Word, Excel, or PowerPoint.

The Verge reports that Microsoft 365 Basic will cost $1.99 a month or $19.99 a year, and it includes 100GB of OneDrive cloud storage, removes ads from the Outlook web and mobile clients, and offers " advanced security " for Outlook users in the form of malware-scanning for links and attachments and additional encryption options .

The main shortcoming of the Basic plan relative to the other Microsoft 365 subscription tiers is that you won't get access to the full desktop versions of the apps formerly known as Microsoft Office : Word, Excel, PowerPoint, OneNote, and Outlook. You'll still be able to use the more feature-limited online versions, but those are also available to anyone with a free Microsoft account. To get those apps, you'll still need to upgrade to the Microsoft 365 Personal ($6.99 a month, $69.99 a year) or Microsoft 365 Family ($9.99 a month, $99.99 a year) tiers, each of which also comes with additional OneDrive storage and other perks. 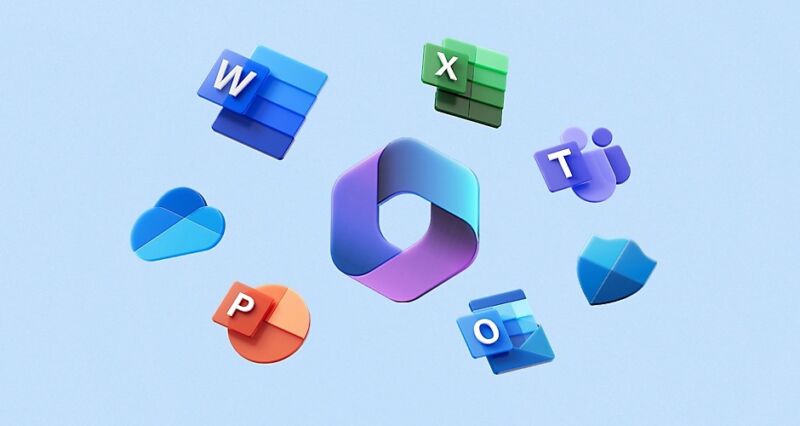 Microsoft Office was first released in 1990, and aside from Windows, it's probably the Microsoft product the general public has the most experience with. Individual apps like Word, Excel, PowerPoint, and Outlook will all continue to exist, but starting now, the Office brand name these apps have all been grouped under will begin to go away, to be replaced by "Microsoft 365."

The change will come first for the online Office apps at Office.com , which will make the switch in November. In January of 2023, the Office app built into Windows 10 and Windows 11 and the Office mobile apps for iOS and Android will follow suit. When updated, the apps will pick up the Microsoft 365 branding and a new logo, seen above, which still looks kind of like an O, but in a different way from how the Office logo looks a bit like an O.

Microsoft's FAQ page on the transition says that Microsoft 365 will encompass the existing Office apps plus OneDrive and Microsoft Teams "and so much more." The company also points out that the Office brand will continue to exist, at least for a while. Existing Office 365 accounts aren't being renamed (yet), and Microsoft will still sell perpetually licensed versions of Word, Excel, and the other Office apps as Office 2021 . The company has previously pledged to offer at least one more of these perpetually licensed Office suites, but at this point, we don't know whether it will continue to be known as "Office" or if it, too, will pick up "Microsoft 365" branding in some way. 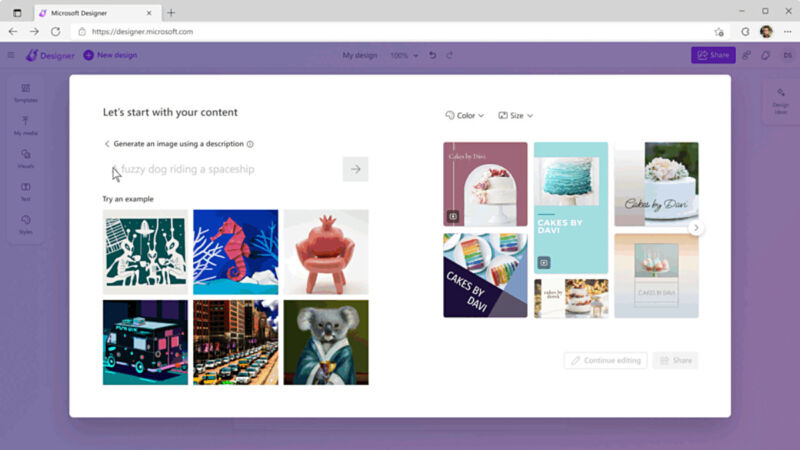 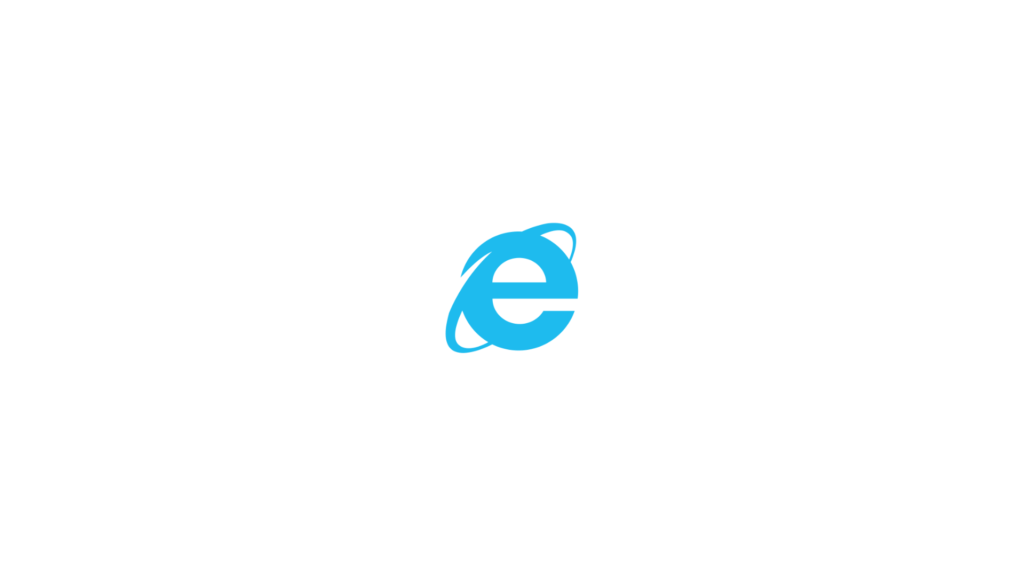 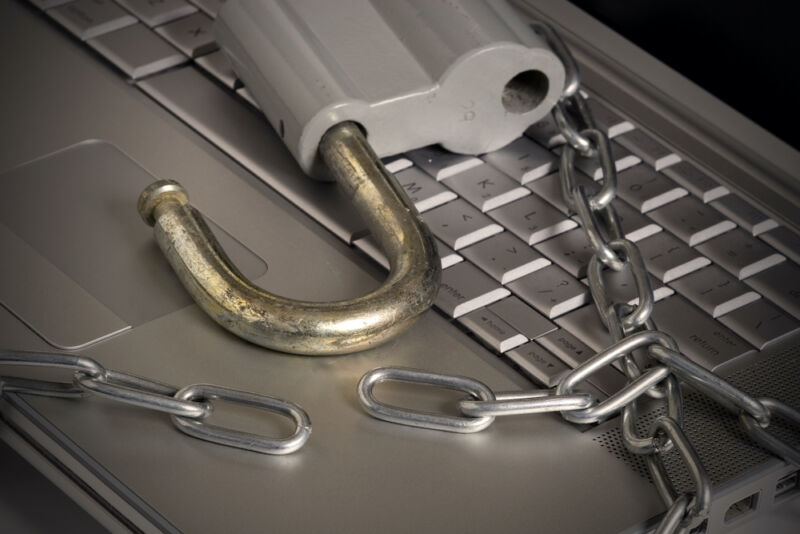 Email-management provider Mimecast has confirmed that a network intrusion used to spy on its customers was conducted by the same advanced hackers responsible for the SolarWinds supply chain attack.

The hackers, which US intelligence agencies have said likely have Russian origins, used a backdoored update for SolarWinds Orion software to target a small number of Mimecast customers. Exploiting the Sunburst malware sneaked into the update, the attackers first gained access to part of the Mimecast production-grid environment. They then accessed a Mimecast-issued certificate that some customers use to authenticate various Microsoft 365 Exchange web services.

Working with Microsoft, which first discovered the breach and reported it to Mimecast, company investigators found that the threat actors then used the certificate to “connect to a low single-digit number of our mutual customers’ M365 tenants from non-Mimecast IP address ranges.”

Enlarge / The new version of Office will offer easy-toggle Dark Mode settings in many if not all applications. (credit: Microsoft )

If Microsoft had its way, Office 2021 probably wouldn't be news at all—the Redmond giant would almost certainly prefer that everyone simply subscribe to Microsoft 365 , pay a small monthly or annual fee, and get new features and fixes as they're rolled out. For many if not most Office users, the subscription-based service is the most convenient way to get Office, even when they want to use it as locally installed software rather than doing their work in-browser and on the cloud.

For the rest of us—and for those environments which Microsoft 365 fat clients inexplicably refuse to support, such as Remote Desktop Servers —there's Office 2019 now, and there will be Office 2021 later this year. There will also be a new Office LTSC (Long Term Service Channel), which trades a 10 percent price hike for a guarantee of longer support periods... longer than the consumer version of Office 2021, that is.