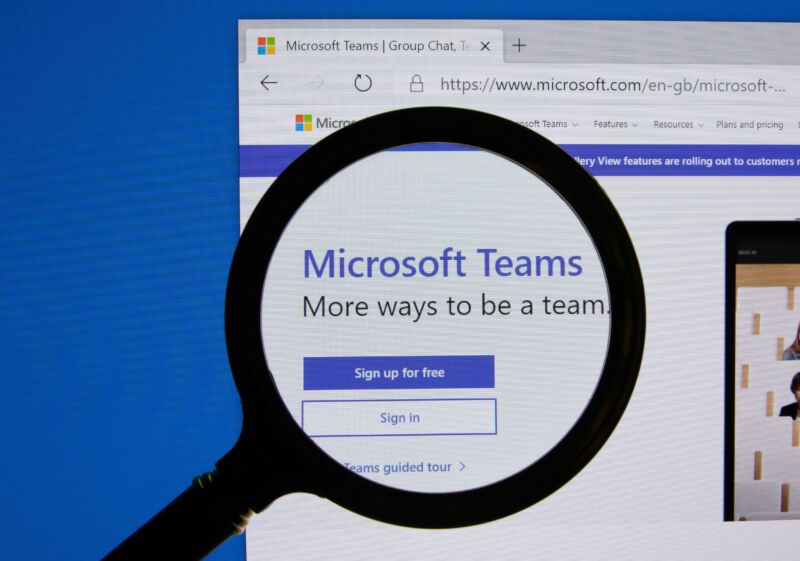 Enlarge / Using Teams in a browser is actually safer than using Microsoft's desktop apps, which are wrapped around a browser. It's a lot to work through. (credit: Jernej Furman / Flickr )

Microsoft's Teams client stores users' authentication tokens in an unprotected text format, potentially allowing attackers with local access to post messages and move laterally through an organization, even with two-factor authentication enabled, according to a cybersecurity company.

Microsoft, for its part, believes Vectra's exploit "does not meet our bar for immediate servicing," since it would require other vulnerabilities to get inside the network in the first place. A spokesperson told Dark Reading that the company will "consider addressing (the issue) in a future product release." 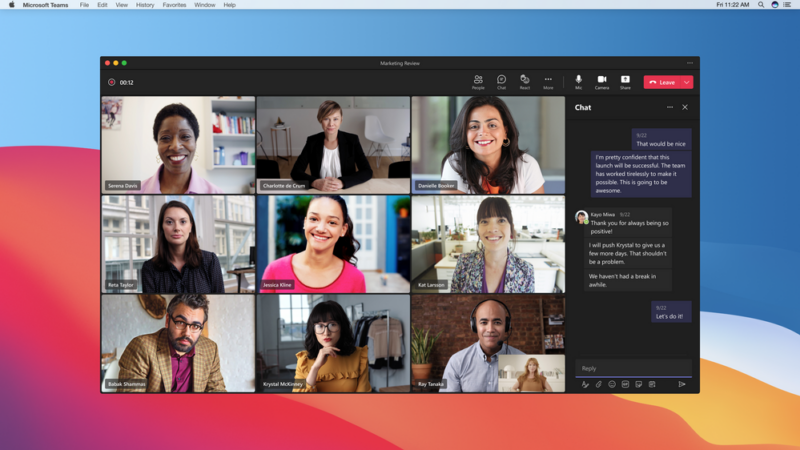 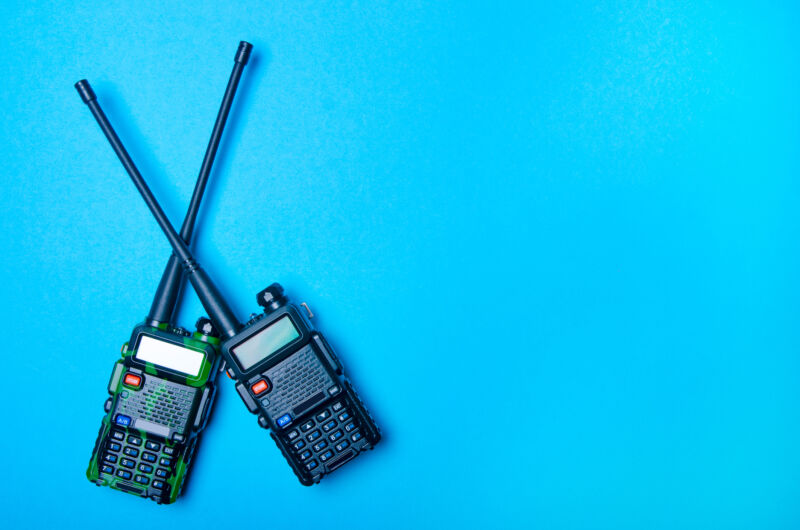 One of the hallmarks of Boost Mobile prepaid phones in the early 2000s was their push-to-talk (PTT), or walkie-talkie, feature, which allowed you to play your voice through another Boost Mobile user's phone speaker with the push of a button. Microsoft is now bringing a similar feature to iOS and Android devices via its Teams app. However, Microsoft isn't using rappers and athletes to try to make PTT seem "cool," as Boost Mobile did. Instead, the company is positioning the feature as a way to use technology to aid frontline workers.

In a blog post on Wednesday, Emma Williams, corporate VP of modern work transformation at Microsoft, announced that the walkie-talkie ability in Teams is now available "on all iOS mobile devices, such as iPhones and iPads, in addition to Android mobile devices."

Williams also said the feature will come to some Zebra Technologies devices, such as rugged phones or scanning devices. Such products may even have a button you can press to connect instantly, just like real walkie-talkies and Boost Mobile's old PTT phones. 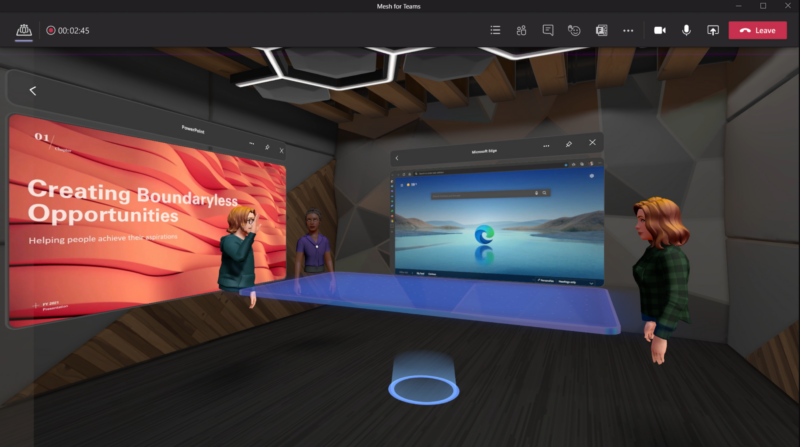 Enlarge / An interface and virtual workspace for Mesh for Teams. (credit: Microsoft )

Microsoft has announced its intention to create an immersive 3D platform called "Mesh for Teams" for virtual meetings. As the name suggests, Mesh for Teams builds on the company's existing Teams collaboration platform and implements the mixed reality features of Microsoft Mesh.

Announced earlier this year, Mesh is a platform for virtual meetings and other collaborative gatherings in mixed reality (a catch-all term for virtual reality, augmented reality, or any combination of the two) using a variety of devices like the company's own HoloLens products and Windows Mixed Reality headsets, among others. Users would have persistent avatars that accurately reflect their body language and facial expressions and would be able to wander around a virtual workplace.

Workplaces would use Mesh for Teams to invite employees to log in to 3D or 2D collaborative workspaces. Sitting around a virtual conference table, workers would be able to do some things that aren't possible in the real world. For example, a presenter could see her notes in 3D space near a virtual white board while those watching the presentation only see what she writes on the board. 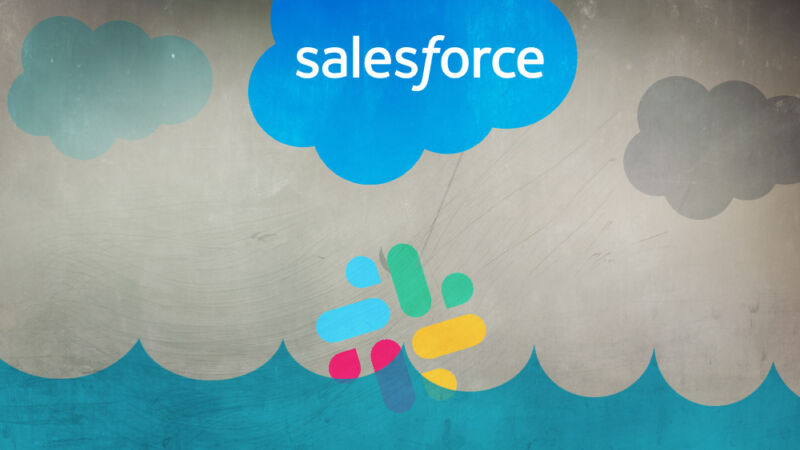 Enlarge / Slack is evaporating into the Salesforce cloud, you could say. (credit: Aurich Lawson)

Salesforce, a cloud-services company that targets businesses, has announced that it will acquire workplace communication service Slack for $27.7 billion. The announcement follows a week of rumors and a steep bump in Slack's value on the stock market in anticipation of the deal being made official.

Neither company has yet announced in any detail what this will mean for users and customers. Salesforce is sure to include Slack in some of its broader bundles an to more tightly integrate it with its other software services "Slack will be deeply integrated into every Salesforce Cloud," and will become "the new interface for Salesforce Customer 360," the press release says.

But anything else beyond that is speculation at this point. New features and development priorities or adjusted pricing models are possibilities, but we also don't yet know when any user-relevant changes related to this acquisition will actually take place, either.

An absolute ton of new announcements has been coming out of this week's Microsoft Build 2020 virtual conference for Windows developers. While cool, most of them are a little thin for individual reports—so we'll get you up to speed on them in this roundup, with links out to each topic if you're interested in more.

As Windows 10—and Server 2019—pack in more and better command-line functionality, one of the parts of the overall experience that began looking shabby by comparison is the terminal itself.

Windows Terminal seeks to change that, and it's just gone 1.0. The terminal itself is open source and is available for perusal and/or hacking at Github under the MIT license . Microsoft's own announcement makes a point of individually crediting 14 contributors by name and acknowledging hundreds more, which is a more-than-welcome sea change for those of us old enough to have lived through the Halloween Documents era.