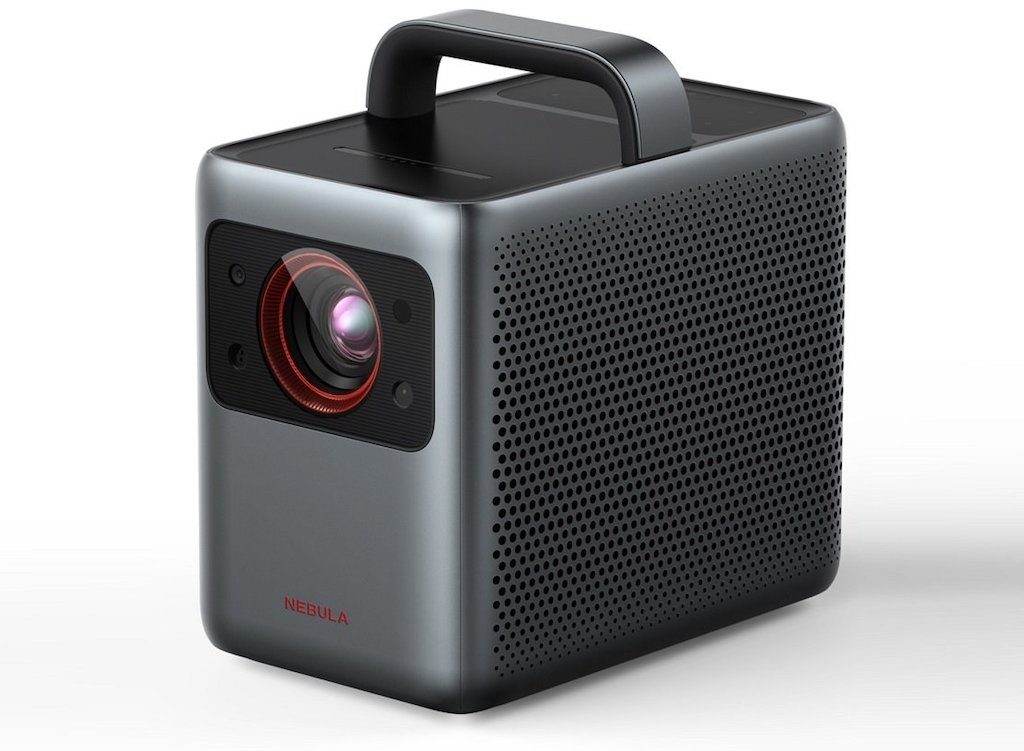 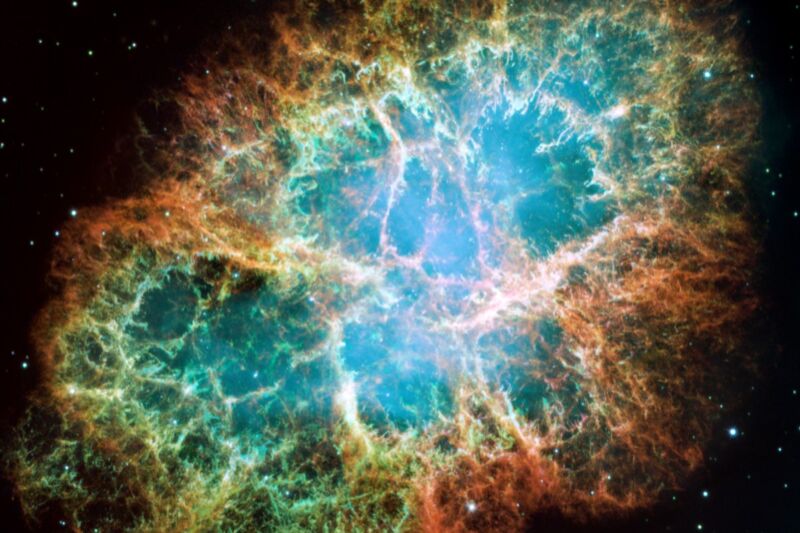 In August 1181, astronomers in China and Japan witnessed a bright "guest star" in the night sky that we now know to have been a supernova—one of just a handful of recorded supernovae in our Milky Way that were visible to the naked eye. It shone brightly for a full six months before it disappeared. Astronomers haven't been able to identify the remnant of the source for SN 1181 for centuries, and that detail is crucial in order to determine to which class the supernova belongs. Now, an international team of astronomers think they've pinpointed that source as one of the hottest stars in the galaxy within the Pa30 nebula, according to a new paper published in the Astrophysical Journal Letters.

As we've written previously , there are two types of known supernova, depending on the mass of the original star. An iron-core collapse supernova occurs with massive stars (greater than ten solar masses), which collapse so violently that it causes a huge, catastrophic explosion. The temperatures and pressures become so high that the carbon in the star's core begins to fuse. This halts the core's collapse, at least temporarily, and this process continues, over and over, with progressively heavier atomic nuclei. When the fuel finally runs out entirely, the (by then) iron core collapses into a black hole or a neutron star.

Then there is a thermonuclear supernova. Smaller stars (up to about eight solar masses) gradually cool to become dense cores of ash known as white dwarfs. If a white dwarf that has run out of nuclear fuel is part of a binary system, it can siphon off matter from its partner, adding to its mass until its core reaches high enough temperatures for carbon fusion to occur.

It lets you seamlessly connect computers anywhere in the world. Nebula is portable, and runs on Linux, OSX, Windows, iOS, and Android. It can be used to connect a small number of computers, but is also able to connect tens of thousands of computers.

Nebula incorporates a number of existing concepts like encryption, security groups, certificates, and tunneling, and each of those individual pieces existed before Nebula in various forms. What makes Nebula different to existing offerings is that it brings all of these ideas together, resulting in a sum that is greater than its individual parts.

Nebula is a mutually authenticated peer-to-peer software defined network based on the Noise Protocol Framework. Nebula uses elliptic curve Diffie-Hellman key exchange, and AES-256-GCM in its default configuration. Nebula was created to provide a mechanism for groups hosts to communicate securely, even across the internet, while enabling expressive firewall definitions similar in style to cloud security groups.

It was developed by Slack and powers their networking worldwide.