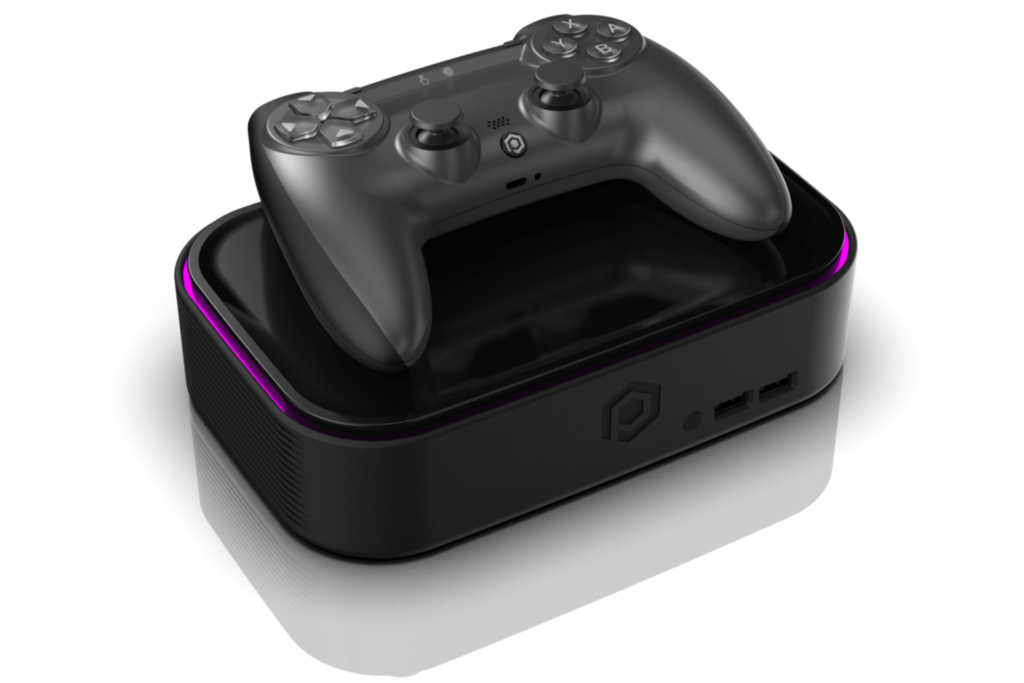 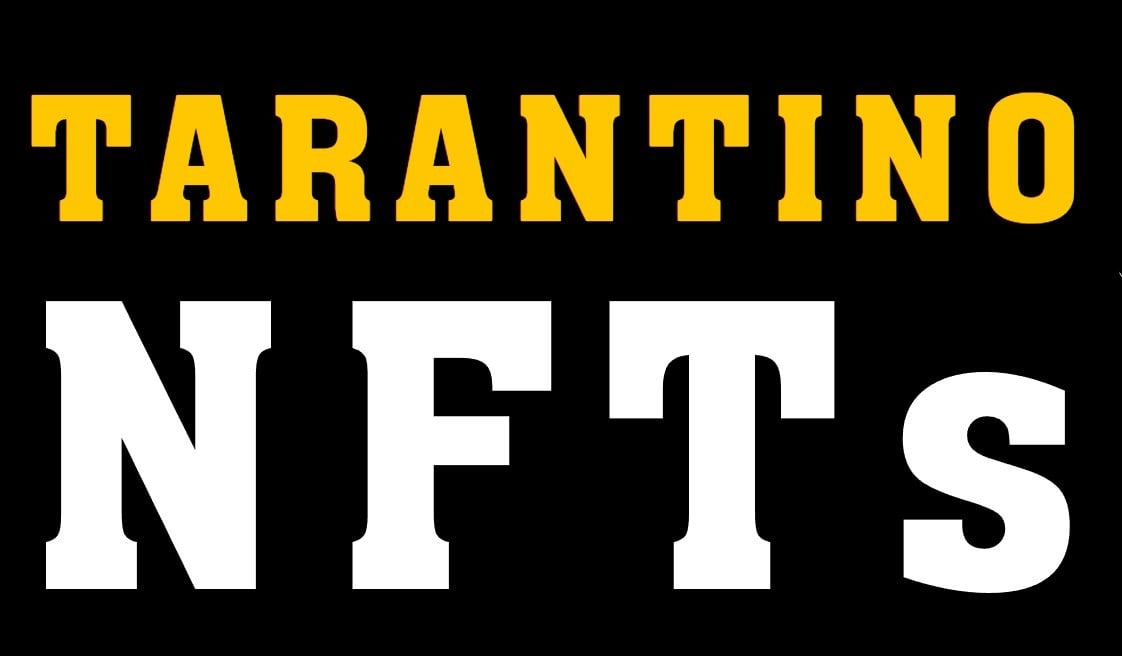 These NFTs would unlock handwritten scripts and exclusive custom commentary from Tarantino, assets that many fans would like to get their hands on.

NFTs are not without copyright issues, however, as Quentin Tarantino swiftly discovered. Movie studio Miramax, which owns most of the rights to the film, sees the plan as a contract breach and copyright infringement.

In a lawsuit filed at a California federal court last November, the movie company accused the director of attempting to cash in on something to which he doesn’t own the full rights.

“Eager to cash in on the non-fungible token (‘NFT’) boom, as widely reported in the media, Quentin Tarantino recently announced plans to auction off seven ‘exclusive scenes’ from the 1994 motion picture Pulp Fiction in the form of NFTs,” the complaint read.

Despite this legal dispute, the first NFT was put up for auction early this year, selling for over a million dollars. Follow-up auctions were halted soon after but the same can’t be said about the legal battle.

After some early mud-throwing back and forth, Tarantino’s legal team asked the court to dismiss the case last month. According to the defense, Miramax’s claims are ungrounded. Tarantino sees the film as a derivative of the screenplay he personally wrote and still holds the rights to

‘Tarantino Only has the Print rights’

This week, Miramax responded to the motion, arguing that the star director misrepresented the facts. While he indeed retained some rights to the screenplay, those rights are rather limited.

“Defendants are roughly half right about the rights to Pulp Fiction. As one of the authors of what would become the blockbuster movie, Quentin Tarantino at one point had extensive rights to some elements that ultimately comprised the film.”

“But he assigned and transferred virtually all of those rights to Miramax in June 1993, carving out only a specifically enumerated, limited set of ‘Reserved Rights’ far narrower than Defendants’ Motion suggests,” Miramax adds.

Tarantino is “shockingly” trying to mischaracterize the license agreements by leaving out critical parts, Miramax informs the court. The movie company admits that the director reserved the print publication rights to the screenplay, but not much more than that.

The movie studio says that the 1993 agreement clearly shows that it holds virtually all rights to the Pulp Fiction screenplay. The legal paperwork also carved out a section for the distribution of content in new types of media that had yet to be invented.

That last past wasn’t mentioned by Tarantino’s legal team. Since NFTs did not exist yet in the nineties, these would certainly qualify as a new type of media, Miramax argues.

“Defendants’ arguments rely on an incomplete, misleading factual history of their contractual rights and a strained reading of those limited rights. Put simply, nonfungible tokens, which host and display unique content using blockchain technology, were not (and could not have been) contemplated by the parties in 1993,” Miramax writes.

Whether that is indeed the case is up for the court to decide. However, the movie studio believes that there are plenty of reasons to continue the case. Aside from the screenplay rights disagreement, the NFT sale also used other images and artwork that were directly related to Pulp Fiction.

For example, the early artwork on TarantinoNFTs.com featured iconic depictions of Samuel L. Jackson and John Travolta, which have since been replaced with an image of Tarantino himself.

In addition, several tweets from the Tarantino NFT team with alleged copyright-infringing material were deleted as well. The tweets are also listed as infringing examples in the legal paperwork. These alleged infringements alone should be sufficient to support a valid copyright claim, Miramax notes.

A copy of Miramax’ objections and response to Tarantino’s motion is available here (pdf) . 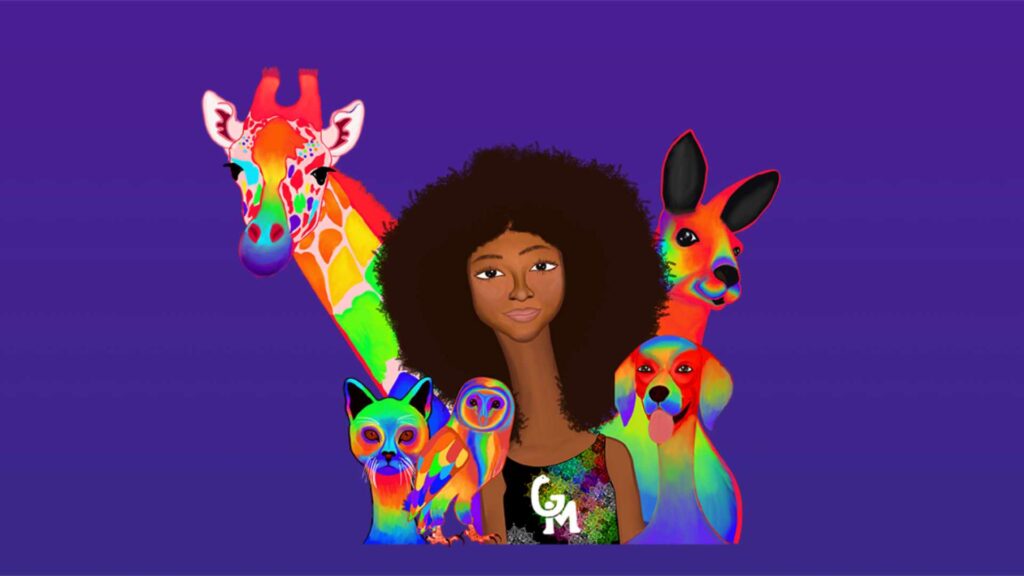 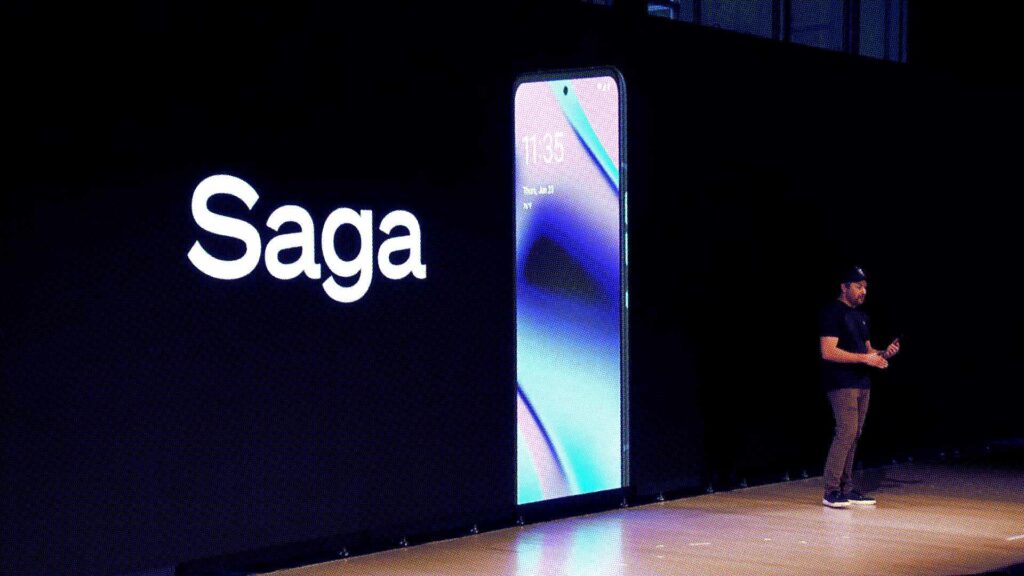 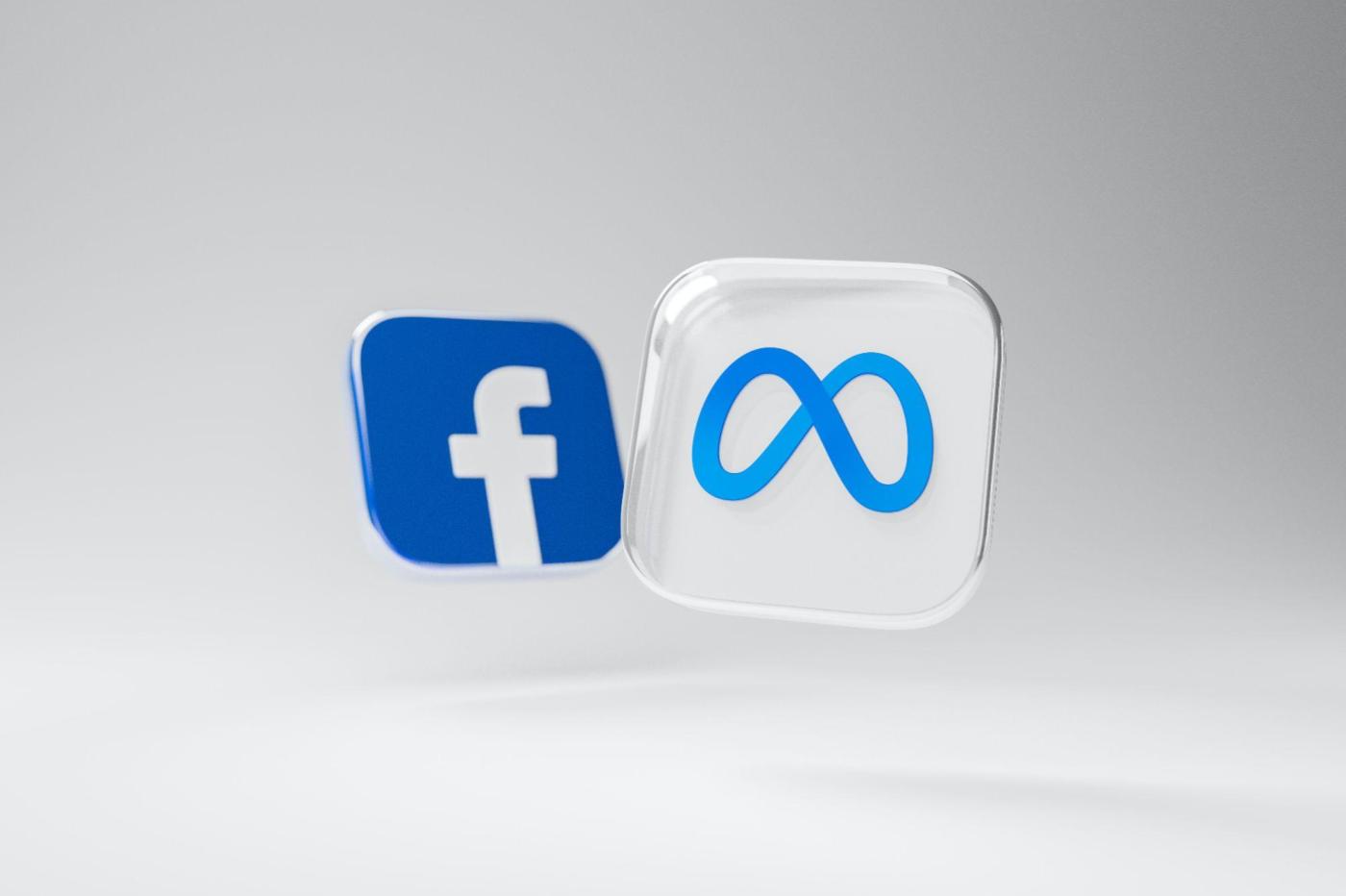 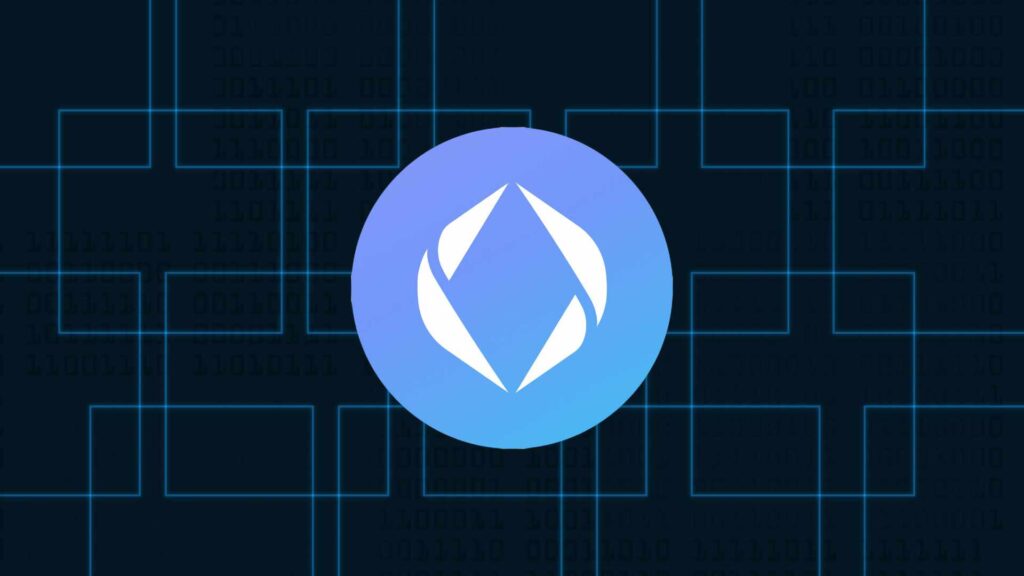