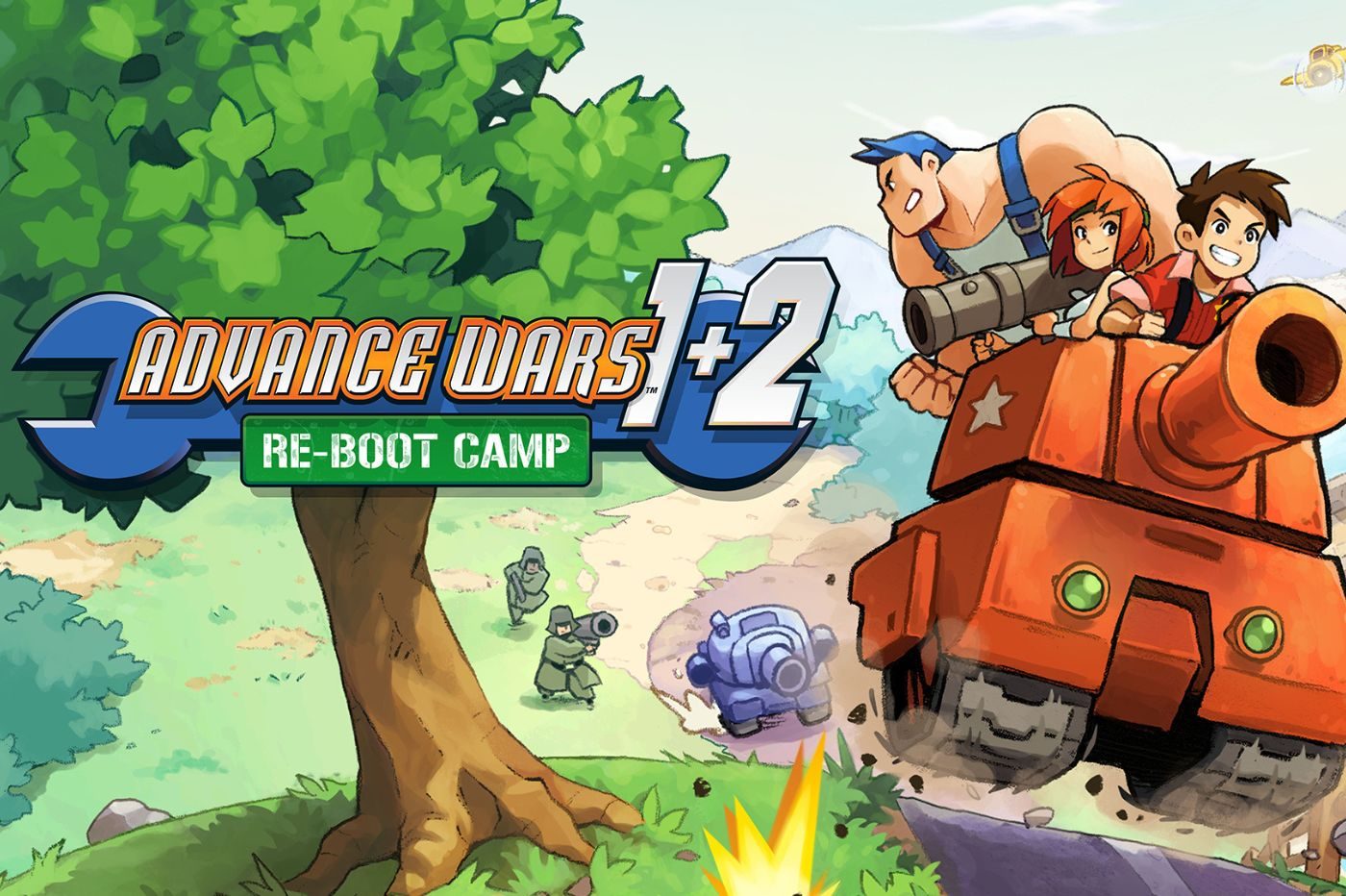 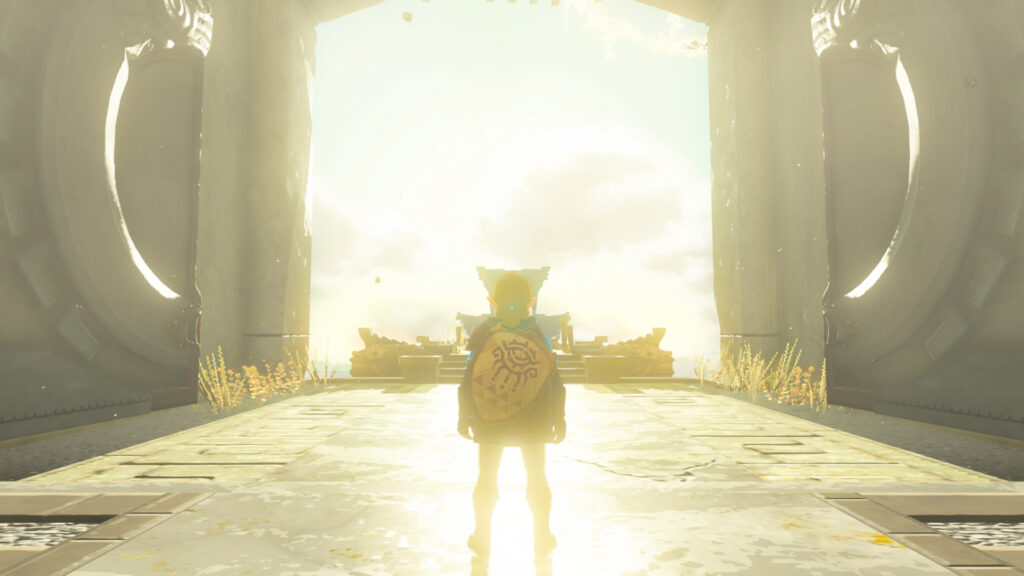 While details about the next Zelda game provided Nintendo's big kicker this morning, the company's latest 45-minute "Direct" presentation was packed full of first-party Nintendo creations, Japanese RPGs, and a lot of remakes and ports from other platforms. Here's a quick roundup of everything we managed to jot down: 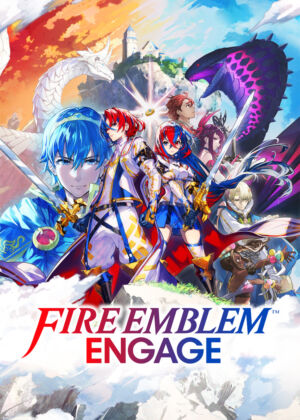 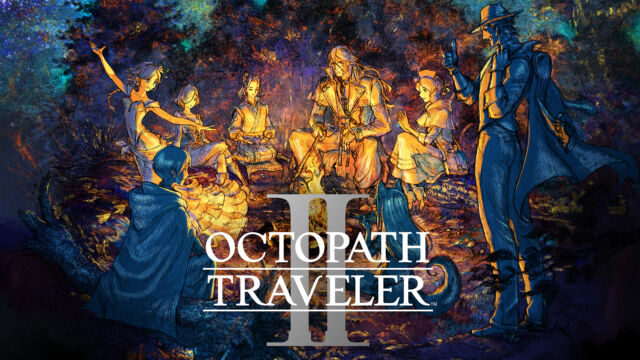 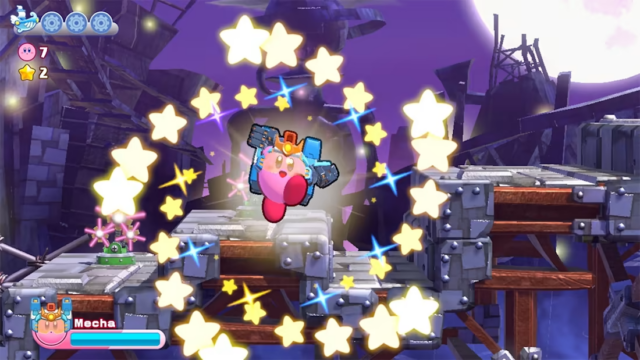 Who's in the mood for some new (old) Kirby ? 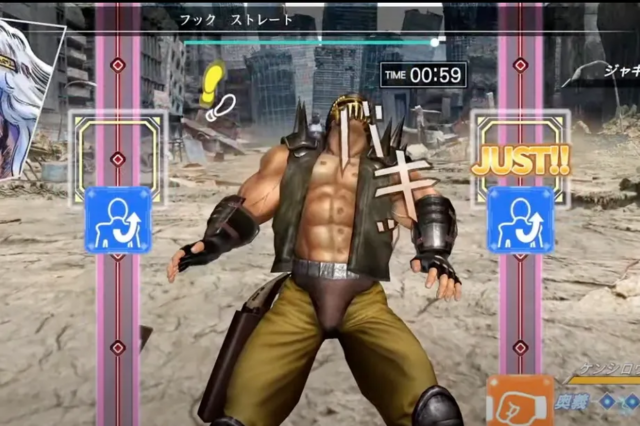 Exercise is much more interesting when it involves punching muscular anime men. 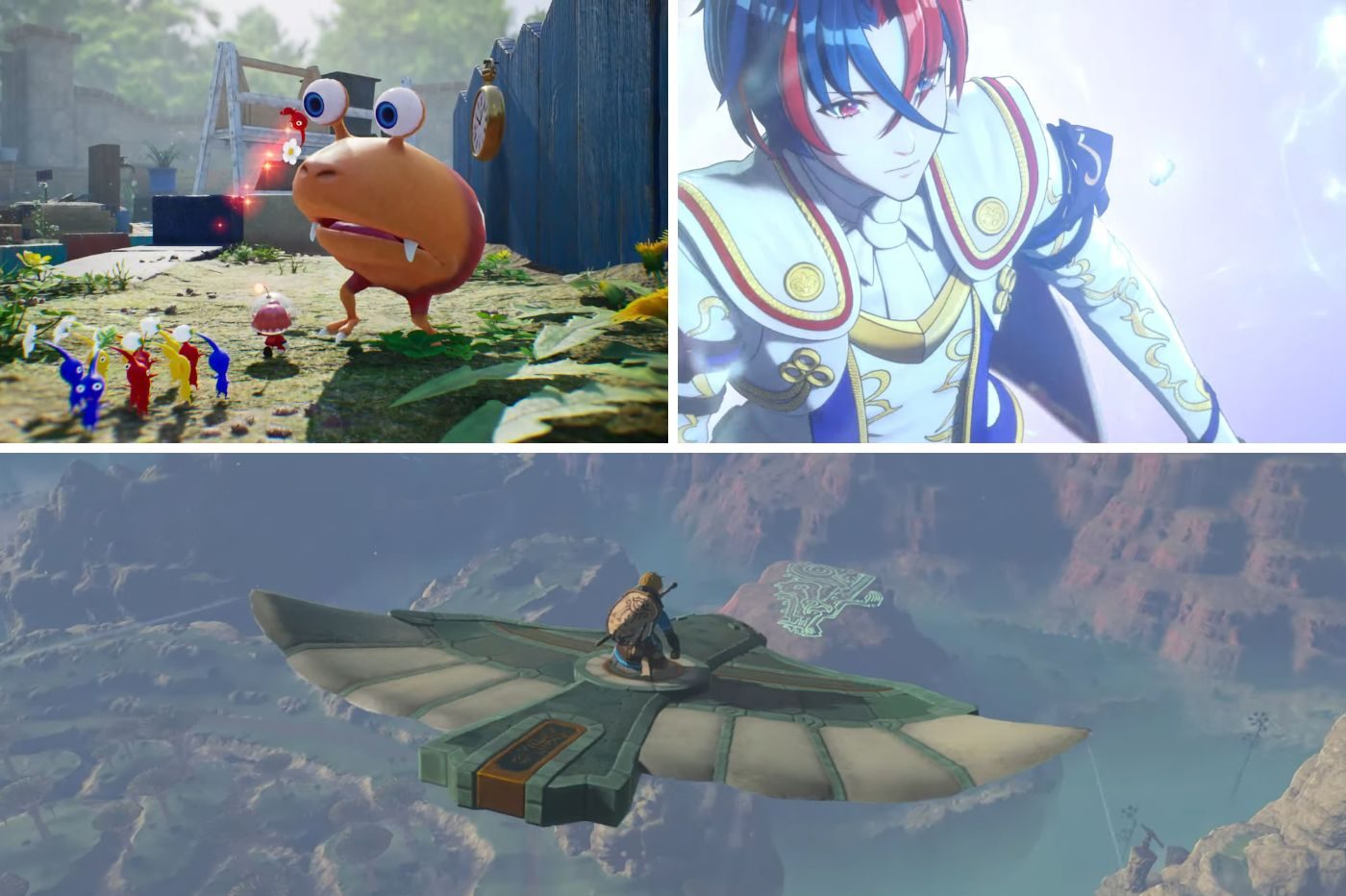 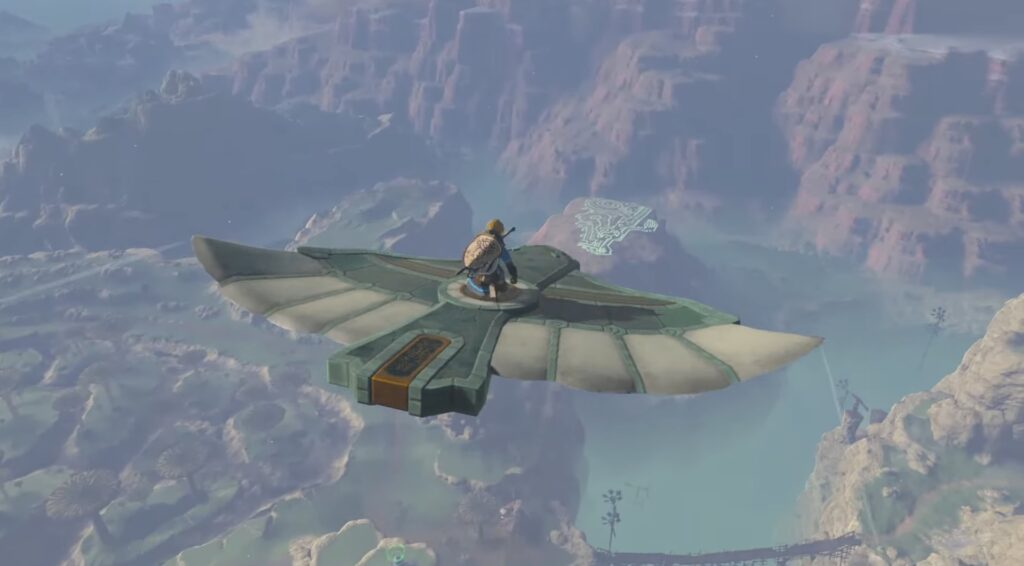 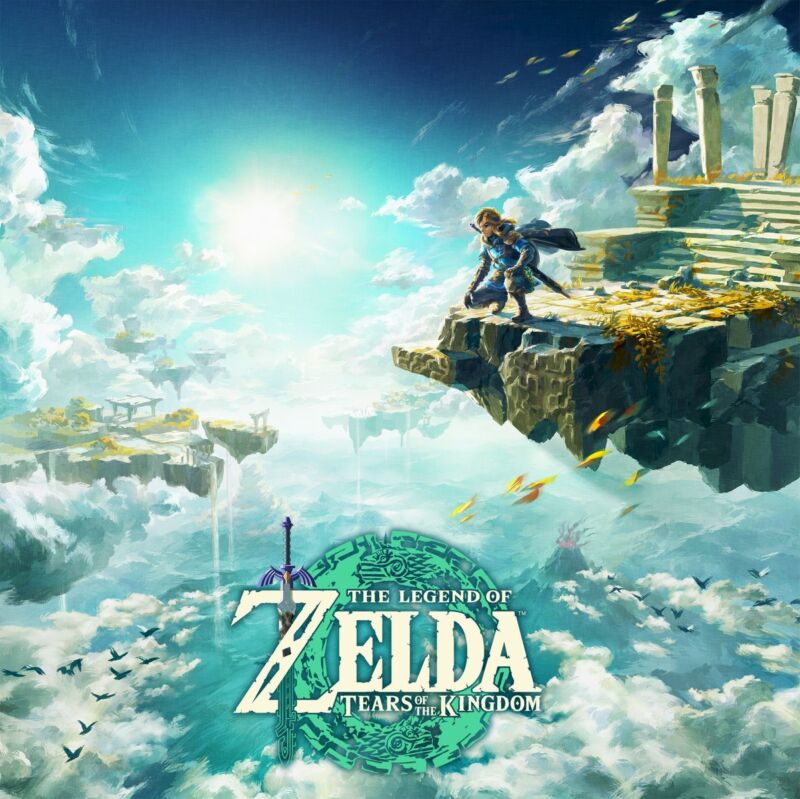 The next game in the Legend of Zelda series is called Tears of the Kingdom and will hit the Switch on May 12, 2023, Nintendo announced today during a livestreamed Nintendo Direct presentation.

It has been over three years since Nintendo first announced the follow-up to Breath of the Wild and over a year since we saw the first gameplay footage for the title.

A brief teaser shown during this morning's Nintendo Direct presentation didn't provide much detail that wasn't apparent in that previous showing, but it did put a lot of focus on Link falling through the sky and gliding through the air. The game seems to mimic the open-world, climbing-heavy gameplay of its predecessor.